“John, To the seven churches in the province of Asia:

Grace and peace to you from him who is, and who was, and who is to come, and from the seven spirits before his throne, and from Jesus Christ, who is the faithful witness, the firstborn from the dead, and the ruler of the kings of the earth.

To him who loves us and has freed us from our sins by his blood, and has made us to be a kingdom and priests to serve his God and Father—to him be glory and power for ever and ever! Amen.

“Look, he is coming with the clouds,”
and “every eye will see him,
even those who pierced him”;
and all peoples on earth “will mourn because of him.”
So shall it be! Amen.“ 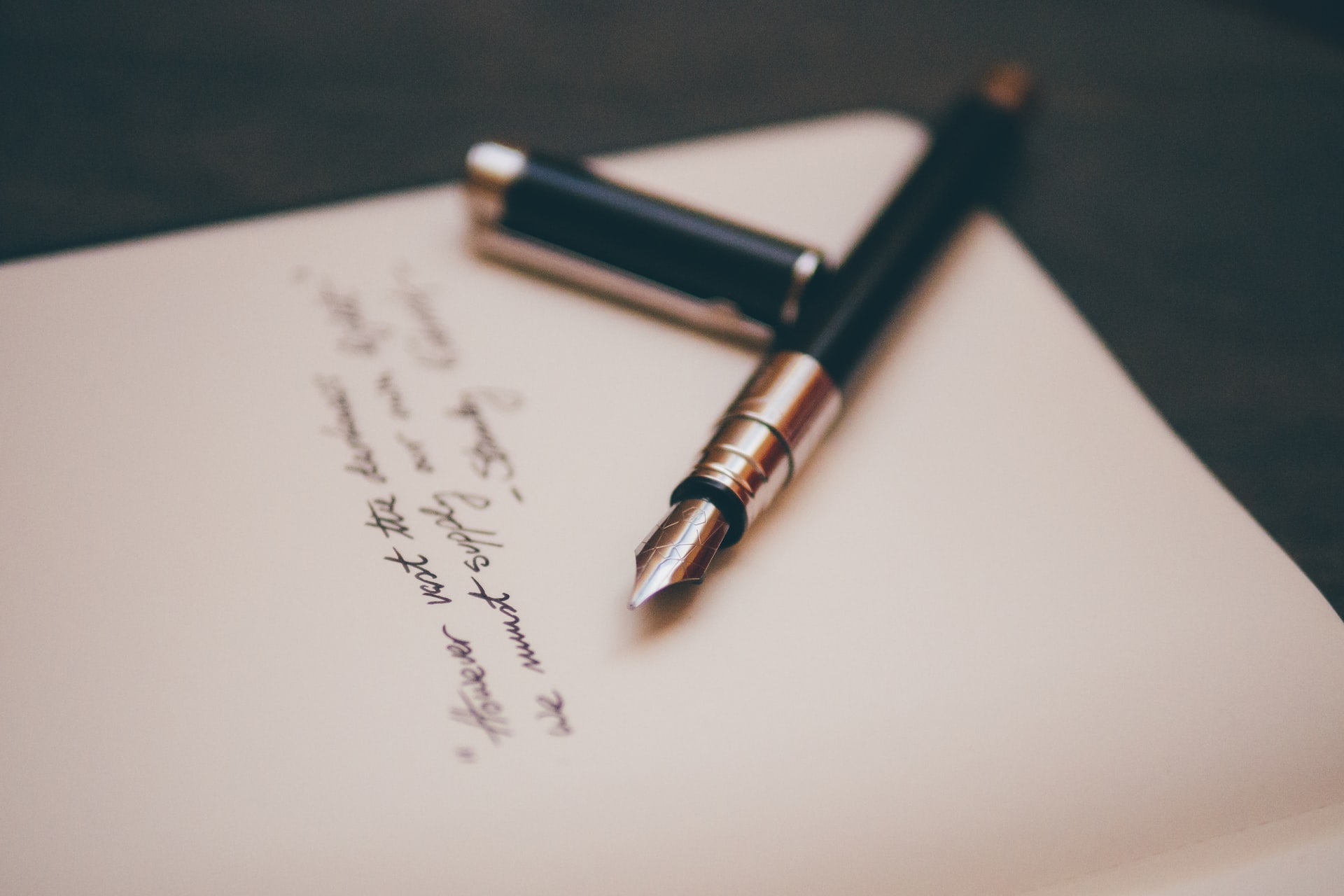 John introduces his book in Revelation 1:1-3. Then, he writes a covering letter to the seven churches in Asia (1:4-20). Although he will write to each church, he intends that they all read all of the letters. He begins his covering letter with a salutation (1:4-8).

In the salutation, John mentions the “seven Spirits.” This same expression is used in 3:1, 4:5, and 5:6. Because we are studying the Holy Spirit, we will focus our attention here on this expression.

John bestows upon the seven churches “grace and peace” from the Triune source. The grace and peace is (1) from Him who is and who was and who is to come, (2) from the seven Spirits who are before His throne, and (3) from Jesus Christ, the faithful witness, the firstborn of the dead, and the ruler of the kings of the earth.

Very clearly, the first phrase refers to God the Father. He is the One who is and who was and who is to come. The last phrase, of course, specifically names Jesus Christ, the faithful witness. However, the second phrase is the subject of considerable discussion. The question is, “To whom does the expression “seven Spirits” refer?

Many different explanations of the “seven spirits” are given. However, these views stand out: (1) the expression refers to angels; (2) John is referring to the Holy Spirit; and (3) he is identifying seven manifestations of the Spirit. The last view is really an extension of the second. As examples of how scholars treat this expression, we cite the following:

Newport (p. 129) says, “The seven spirits which are before God’s throne symbolize the Holy Spirit, seven again symbolizing completion or perfection.” The number seven in the Scriptures often is used this way. Thus, this view is entirely possible.

Horton (Revelation, p. 26) acknowledges that some hold the view that seven Spirits refers to angels, but his own view is that John means the Holy Spirit and his sevenfold manifestation. He writes: 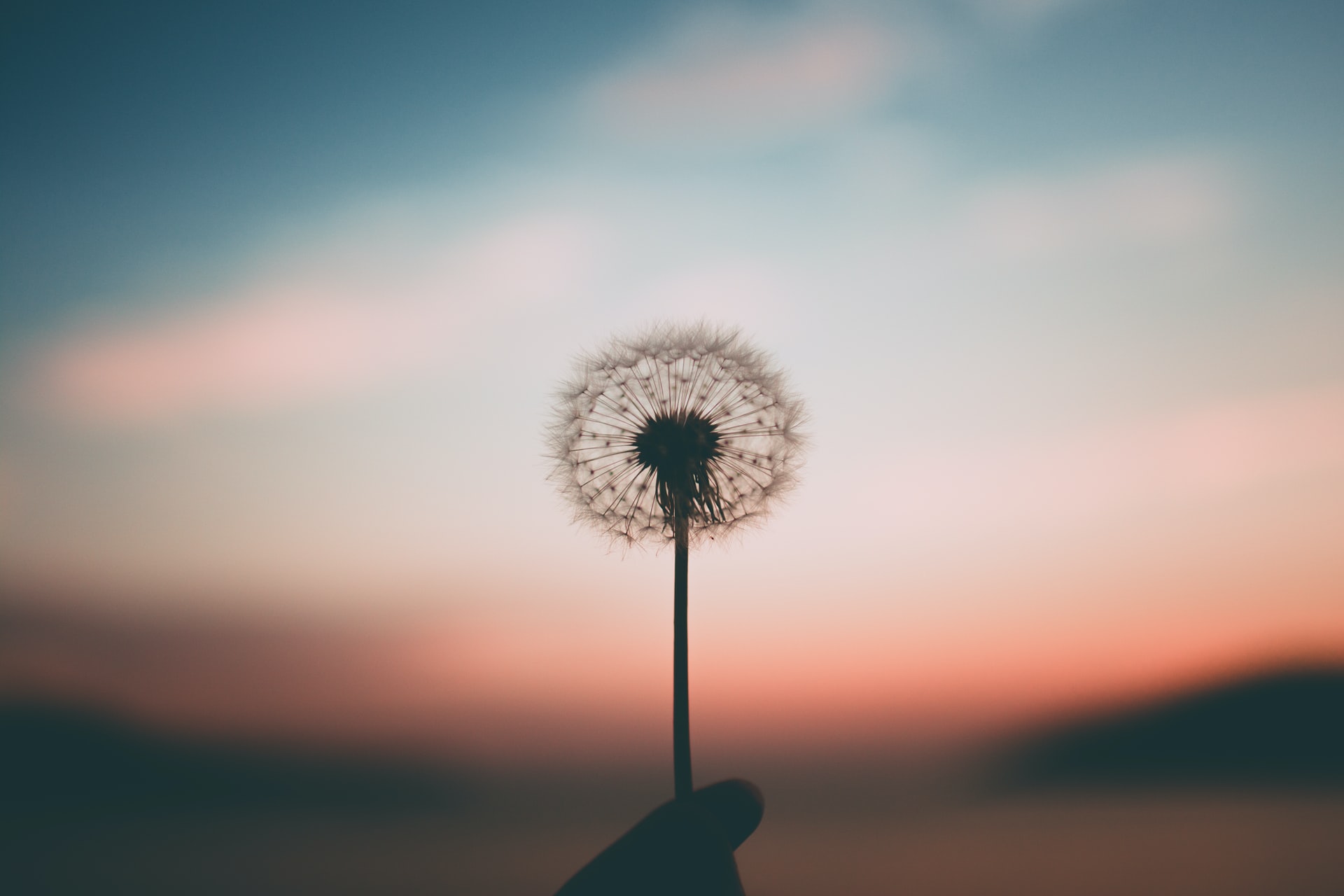 Swete believes the expression refers to the Holy Spirit but gives a different explanation. He comments (pp. 274-275) as follows:

Mounce examines these views, but does not draw a firm conclusion. Although uncommitted, his view seems to be closer to the idea that seven spirits refers to angels. He (p. 70) states:

Thus a survey of the four places in Revelation where the seven spirits of God are mentioned fails to provide sufficient information to arrive at a certain understanding of this enigmatic phrase. Although only a conjecture, it would seem that they are perhaps part of a heavenly entourage that has a special ministry in connection with the Lamb.

The language of the Spirit, throughout the New Testament, is fascinating. Sometimes, the Spirit is clearly identified as a person. At other times, one might think of a force or power. No doubt this explains why scholars go to such lengths to defend the position that the Spirit is a person.

In my view, the expression “seven Spirits” refers to the Holy Spirit and, especially, to seven aspects of the Spirit’s presence and work. In no way, as some think, does this divide the Spirit into parts. The Spirit is one person in various manifestations.