“To the angel of the church in Sardis write: He who has the seven Spirits of God and the seven stars, says this: ‘I know your deeds, that you have a name that you are alive, but you are dead. ‘Wake up, and strengthen the things that remain, which were about to die; for I have not found your deeds completed in the sight of My God. ‘So remember what you have received and heard; and keep it, and repent. Therefore if you do not wake up, I will come like a thief, and you will not know at what hour I will come to you. ‘But you have a few people in Sardis who have not soiled their garments; and they will walk with Me in white, for they are worthy. ‘He who overcomes will thus be clothed in white garments; and I will not erase his name from the book of life, and I will confess his name before My Father and before His angels. ‘He who has an ear, let him hear what the Spirit says to the churches.’ 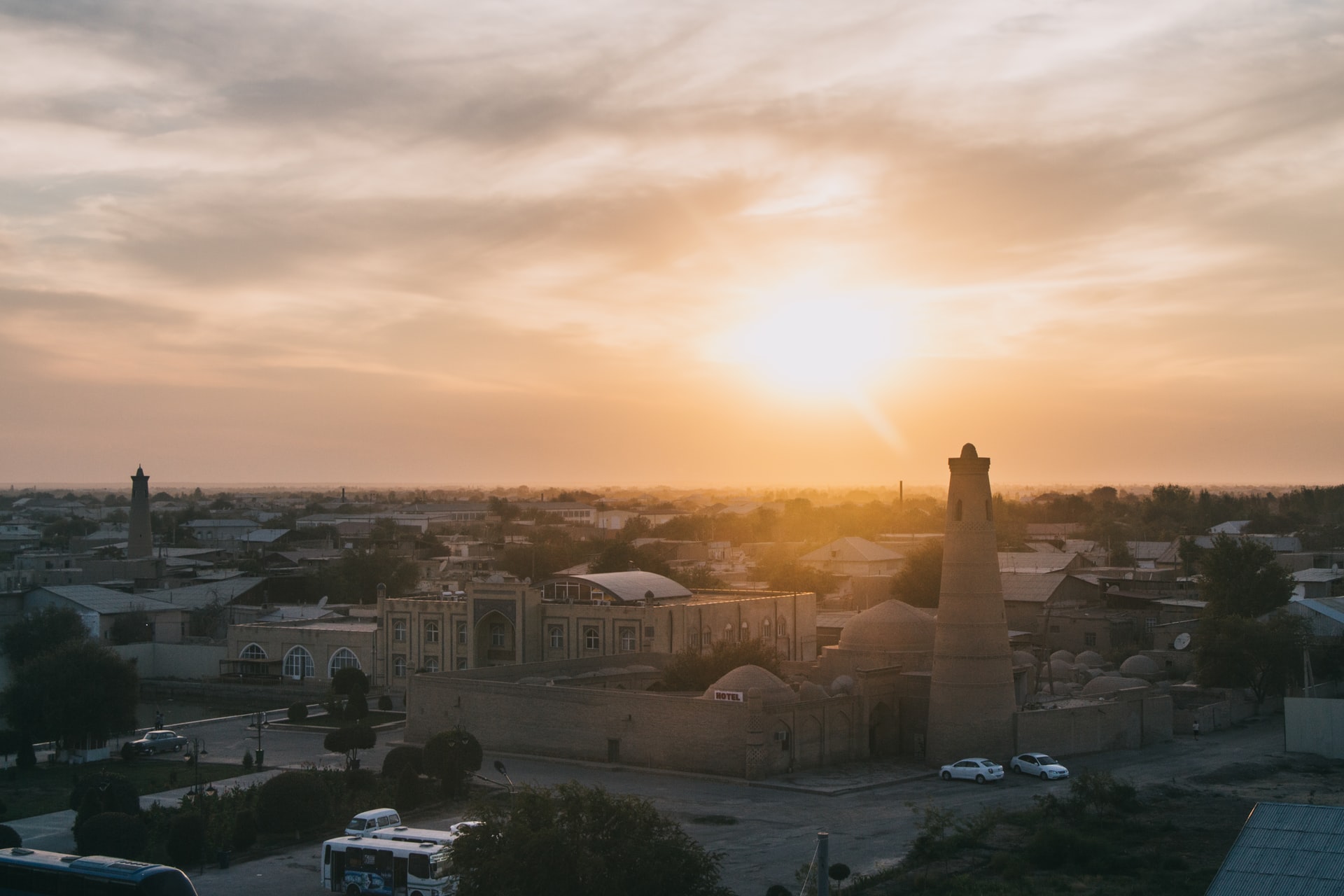 The city of Sardis was located about fifty miles east of Ephesus. According to Mounce (p. 108), “in the sixth century Sardis was one of the most powerful cities of the ancient world.” He writes (p. 109) that “Sardis was the capital of the ancient kingdom of Lydia, the most obstinate of the foreign powers encountered by the Greeks during their early colonization in Asia Minor. In 546 BC it fell to Cyrus and became the seat of the Persian governor.” By the Roman period, however, this city had declined in power and influence.

John was commanded to write to the angel of the church in Sardis. The message came from the One who has “the seven Spirits of God, and the seven stars.” This One can be none other than Christ Himself. The messages in all of the seven letters are from Christ.

First, the identity of the “seven Spirits” is often discussed. Elsewhere (see Revelation 1:4), I have presented several views about the seven Spirits. Along with others, my position is that Jesus was referring to the Holy Spirit. Some authors go further and emphasize various aspects of the presence and work of the Spirit.

Lenski (p. 126) declares that “The seven spirits are the Holy Spirit in his mission as we have seen in 1:4; all spiritual life is created by him. The Lord sends us his Holy Spirit even as he poured out the Spirit on Pentecost; thus the Lord is ‘the One having the seven spirits.'”

With a different emphasis, Ladd (p. 55) states: “As in 1:4, this is an allusion to the fullness of the Holy Spirit. The problem of the church at Sardis was spiritual death; Christ is the possessor of the Holy Spirit who alone can give life.”

Second, Jesus has the seven stars also in his possession. According to Revelation 2:1, the letter to Ephesus was from the One who “holds the seven stars in his right hand.” In Revelation 1:20 Jesus says that “the seven stars are the angels of the seven churches.” The angels serve Christ as He ministers to the churches. As Ladd (p. 55) states, “Although the church in Sardis had fallen into sad spiritual complacency, she was still the object of Christ’s care.”

The church at Sardis was severely condemned. There were a few who had not compromised, but Jesus has no commendation for the church as a whole. The church very active, but it was actually dead. Horton (p. 57) writes:

Similarly, Mounce (p. 109) states: “The church at Sardis comes under the most severe denunciation of the seven. Apparently untroubled by heresy and free from outside opposition, it had so completely come to terms with its pagan environment that although it retained the outward appearance of life, it was spiritually dead.”

Second, Jesus commands the church to repent. As Lenski (p. 130) states, “Prompt, true repentance is the one remedy for the death that has set in or has almost set in.” Unless they repent, judgment will come unannounced like a thief. When judgment comes, it will be too late for them.

Third, there were some in the church who had not soiled their garments. They had retained their loyalty to Christ. They did not adapt themselves to the luxury and pleasures of their pagan environment. They had not become secularized by the philosophies of the day.

To those who overcome, Christ makes a threefold promise; (1) they will walk with Him in white, (2) they will not be blotted out of the Book of Life, and (3) Christ will confess their names before the Father and the angels. What marvelous rewards await the faithful believer.

First, Jesus says that those who overcome “will walk with Me in white.” Horton (p. 59) states: 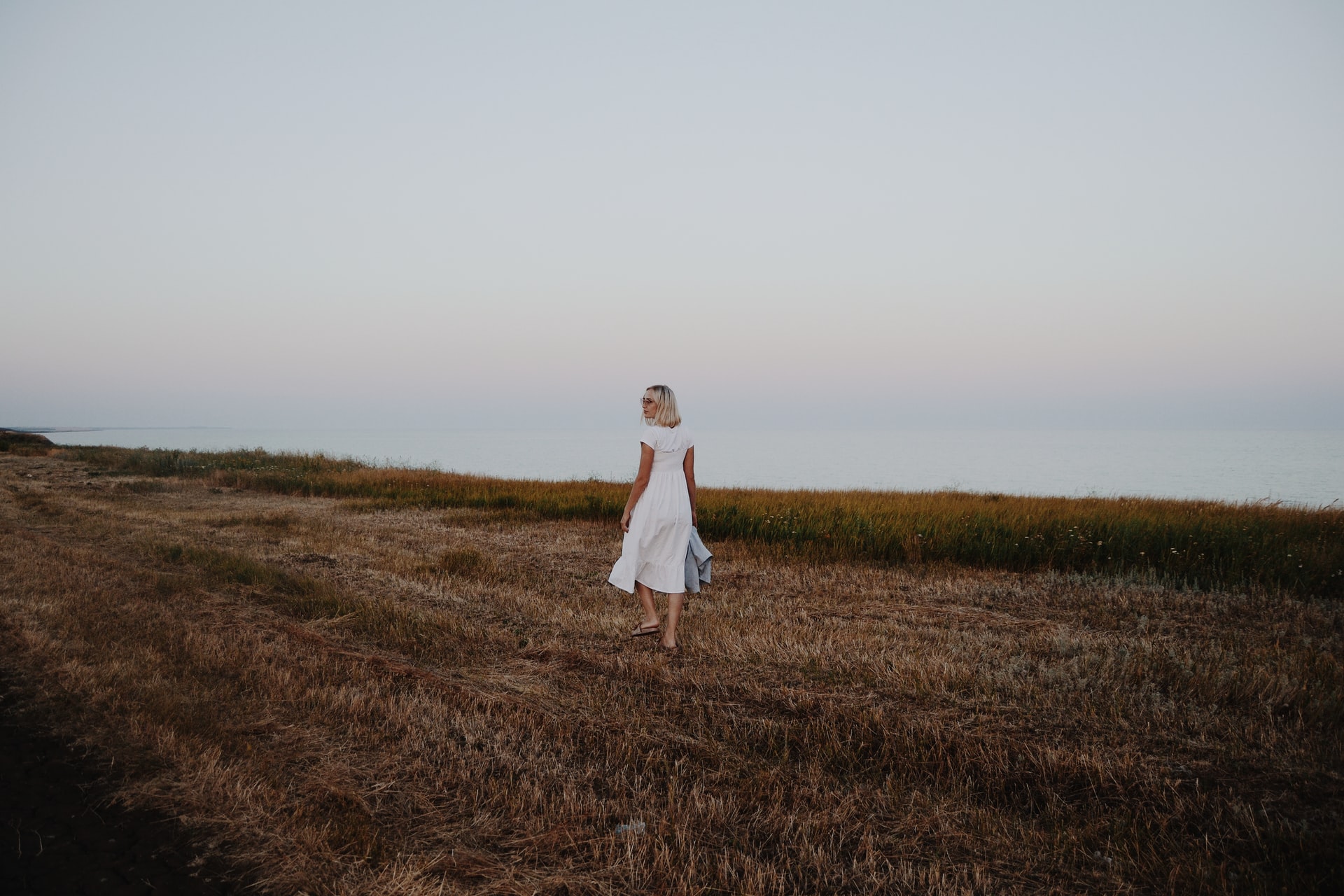 “In white” is a phrase generally used for clothes or robes made white; that is, made “white in the blood of the Lamb” (Revelation 7:14), and therefore white because of Christ’s righteousness, not their own. (See also Revelation 19:8.) It seems that these believers were already walking with the Lord, keeping close to Him, and that is why they had not “defiled their garments.” Those who walk with the Lord in this life will be counted worthy to keep on walking with Him, having close fellowship with Him in the Kingdom to come.”

Second, the ones who overcome will not be blotted out of the Book of Life. Very clearly, this promise reassures the faithful believers. As Ladd (p. 58) says, “The form of the promise in the present passage is an assurance of salvation in the consummated Kingdom of God.” All true believers are comforted by this promise.

However, the possibility of being blotted out of the Book of Life makes this a difficult verse for those who hold that believers cannot lose their salvation. Horton (p. 60) makes these comments:

The plain meaning here is also that those who do not overcome or keep on winning victories for Christ will have their names blotted out of the Book of Life. Some well-meaning Christians today say that this cannot be, because this would make the continuance of our salvation depend on works, a terrible denial of the grace of God. But we must recognize that our overcoming, our winning of victories, is not no a matter of our own works. The victory that overcomes the world is our faith (I John 5:4). We have our victory because God gives it to us through Christ (I Corinthians 15:57). We are saved by grace though faith (Ephesians 2:8).

Third, Christ promises the one who overcomes that He will confess his name before the Father and the angels. This promise reminds us of Matthew 10:32, which says, “Everyone therefore who shall confess Me before men, I will also confess him before My Father who is in heaven” (compare Mark 8:38 and Luke 9:26). As Mounce (p. 114) declares, “Faithfulness in trial now is to be rewarded beyond measure in the life to come.”

Once again the refrain of the seven letters is repeated. Jesus says, “‘He who has an ear, let him hear what the Spirit says to the churches.'” The message is from Jesus, but it is the Spirit also who speaks. And the Spirit is still speaking to us through the Word and through his guiding presence. Our prayer is that God will give us ear to hear!

The seven letters, while not entirely uniform, are similar in format. Each one is addressed to the angel of the given church. Most include condemnation for what is wrong and commendation of the faithful. In Sardis it was only a few who remained faithful. Each letter exhorts us to listen to the speaking Spirit. And each letter includes a promise or promises to those who overcome. Although a specific message is directed to each church, the saints and churches of all ages benefit abundantly from these letters.