“Hallelujah!
For our Lord God Almighty reigns.
Let us rejoice and be glad
and give him glory!
For the wedding of the Lamb has come,
and his bride has made herself ready.
Fine linen, bright and clean,
was given her to wear.”

Then the angel said to me, “Write this: Blessed are those who are invited to the wedding supper of the Lamb!” And he added, “These are the true words of God.”

At this I fell at his feet to worship him. But he said to me, “Don’t do that! I am a fellow servant with you and with your brothers and sisters who hold to the testimony of Jesus. Worship God! For it is the Spirit of prophecy who bears testimony to Jesus.” 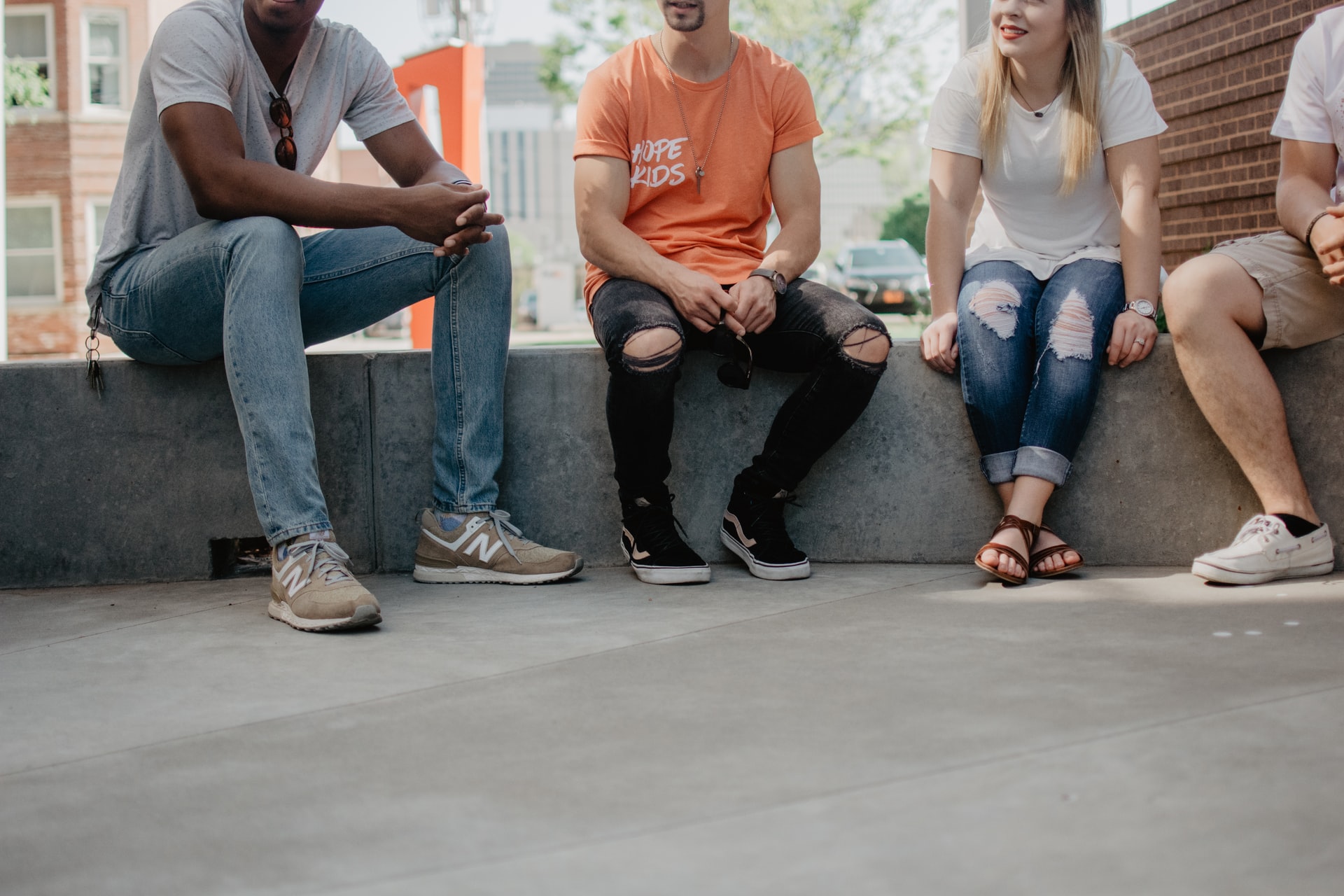 Because we are making of study of the Holy Spirit in the Bible, the term Spirit of prophecy in Revelation 19:10 attracts our attention. In writing about the Spirit, scholars frequently use this phrase or term. They note that in the Old Testament the Spirit is often connected with prophecy. In addition they sometimes hold that in Luke and Acts, Luke is writing about the Spirit of prophecy. All this is true, but the only time in the Bible that this term is actually used is in Revelation 19:10.

The destruction of Babylon is described in chapters 17 and 18. After Babylon falls, there is great rejoicing in heaven. In 19:1-3 a heavenly multitude praises God for His judgment of the great harlot. Next, in verse 4, the twenty-four elders fall down and worship God.

Then, in verse 5, John says “And a voice came from the throne, saying, “‘Give praise to our God, all you His bond-servants, you who fear Him, the small and the great.'” After this, the multitude once again praises God. Then, in verses 7-10 the marriage of the Lamb is announced.

According to verse 9, a voice says: “Write, ‘Blessed are those who are invited to the marriage supper of the Lamb.'” We ask: Who says this? According to Lenski (p. 643), “This must be the one whose voice speaks from the throne in v. 5, which also offers the best explanation for what John does in v. 10. He who called for the praise of the Una Sancta now commands John to write this great beatitude.”

Then, the voice said, “‘These are true words of God.'” At this point John falls down to worship. Perhaps he mistakenly thought the voice was the voice of God. However, no matter what the reason, his worship was misplaced. The voice quickly told him that he was a “fellow-servant” of John and the brethren and that John should worship God only.

The Testimony of Jesus 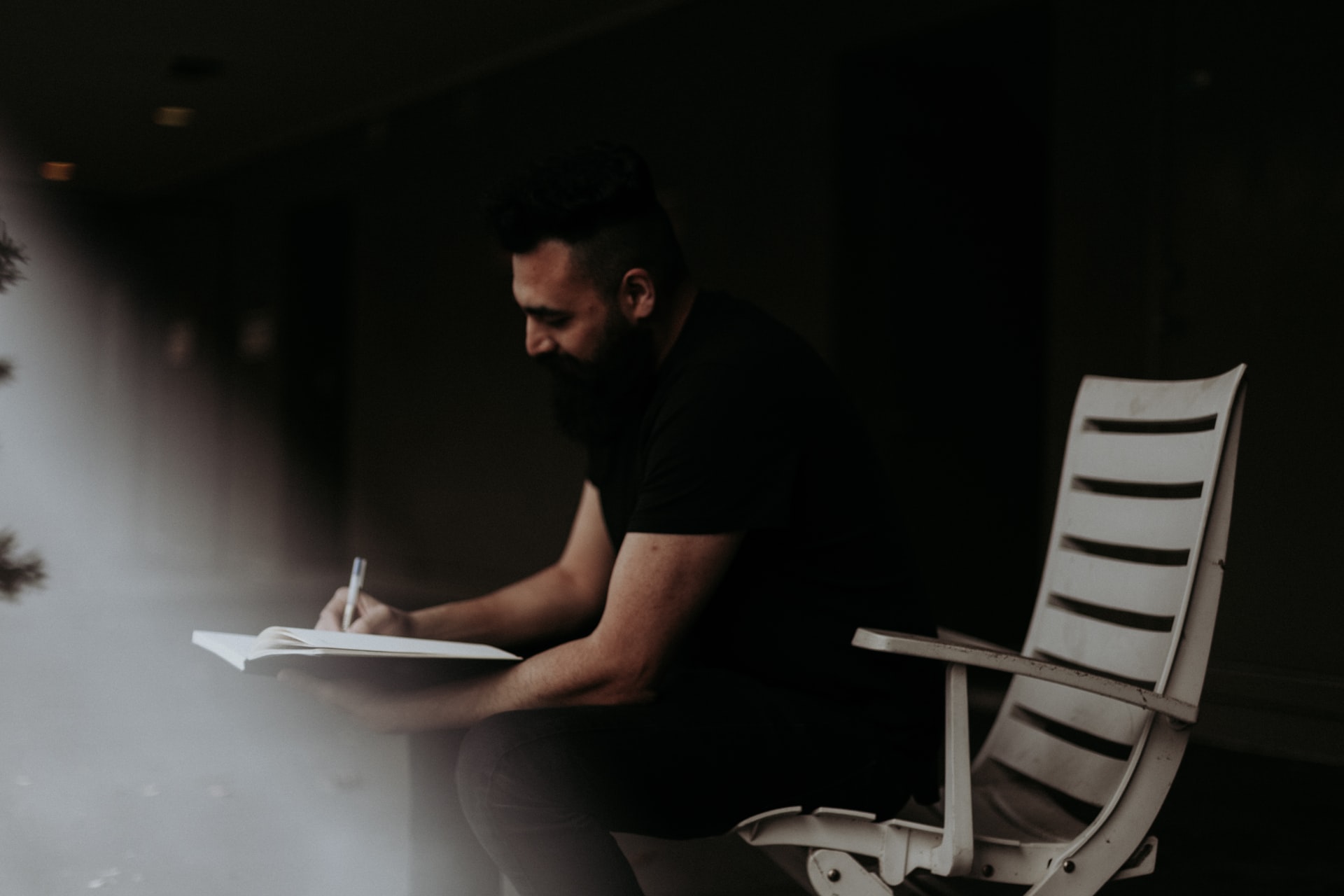 John uses the phrase “testimony of Jesus.” This phrase is used four other times in Revelation: 1:2, 9; 12:17; and 20:4. The phrase can refer to the testimony that Jesus bore (subjective genitive). Usually, this is the meaning ascribed to the first three instances. However the phrase can mean the testimony that others made about Jesus (objective genitive). In Revelation 20:4 the phrase appears to be used in this latter sense. In all of these instances, either sense is grammatically possible and correct. We must rely on the context to make a choice.

Now, the question is, “To what does ‘testimony of Jesus’ refer in Revelation 19:10?” Here, opinion diverges. Taking one view, Mounce (p. 342) says: “As in the three previous occurrences of this phrase (1:2, 9; 12:17), the ‘testimony of Jesus’ is the witness which was borne by Jesus (subjective genitive). By his life and death Jesus has demonstrated to his followers what it means to bear a faithful witness (1:5; 3:14) to the message revealed by God.”

Although Ladd (p. 251) acknowledges that in the first three instances, the testimony of Jesus refers to his own testimony, he holds that in our text the reference is to the testimony about Jesus. He states (p. 251): “The phrase as it is repeated in the next sentence [verse 10] may more easily be understood as an objective genitive: the witness borne by the church to Jesus. This is probably the meaning of the same phrase in 20:4.”

“The testimony of Jesus is the spirit of prophecy” means that the purpose of prophecy is to bear witness to Jesus, to exalt Him, and to reveal His redemptive work. It does not exalt the prophet, or messenger. Nor is it intended merely to satisfy curiosity. It should make us see the glory and holiness of Jesus and encourage us to be ready.

The Spirit of Prophecy 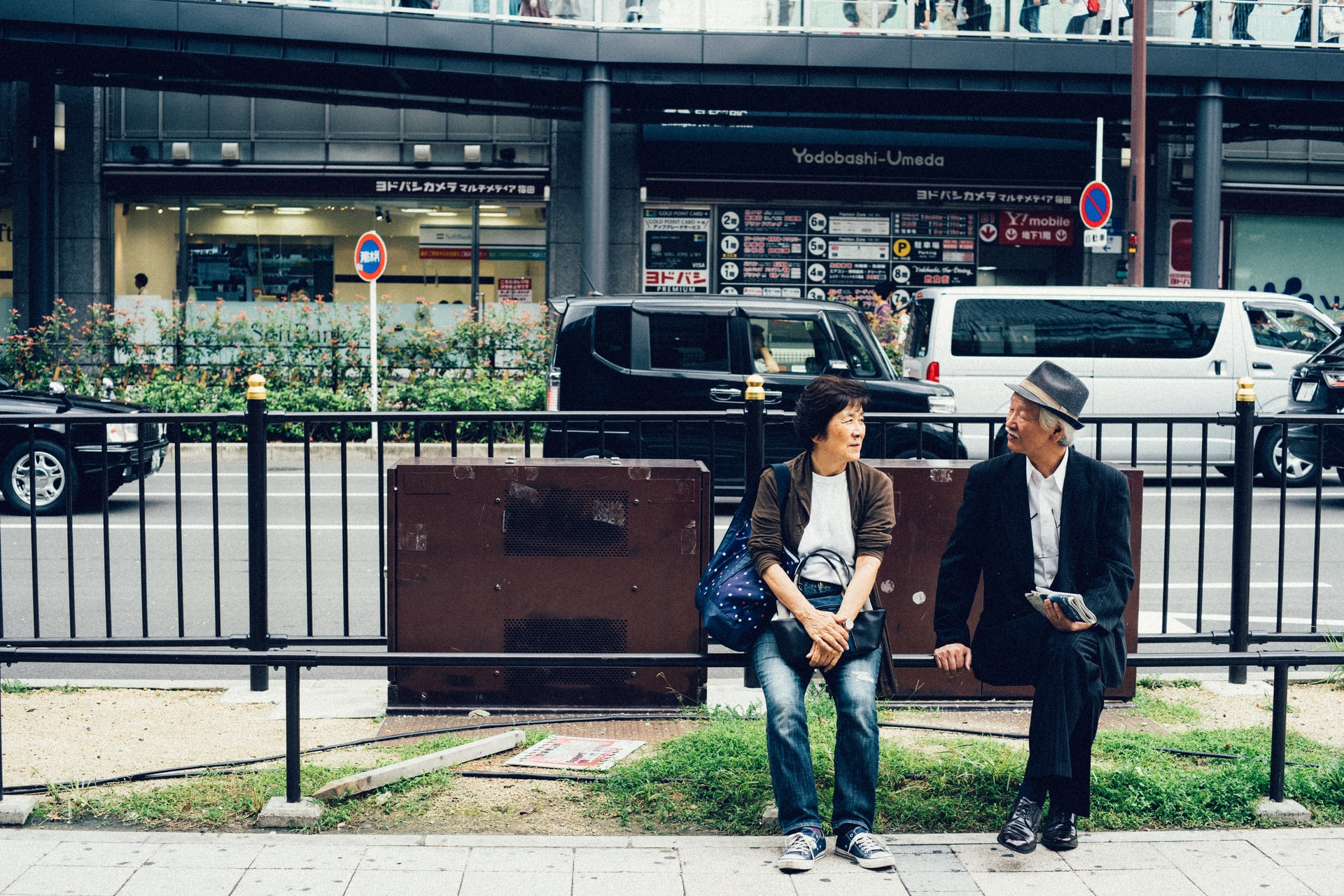 Clearly, one of the functions of the Holy Spirit is to empower prophecy. This was true in the Old Testament. It remained true during the Intertestamental period. It is true in the writings of Luke in Luke and Acts. And in John’s writings, the Spirit inspires truth. Indeed, John is the one who actually uses the phrase “Spirit of prophecy.”

Just how the phrase ought to be interpreted in Luke’s writings is often discussed. Is the Spirit in Luke and Acts primary the Spirit who empowers speech? Or does Luke write about the Spirit in an expanded sense to include almost all aspects of the Spirit’s work? These issues are dealt with elsewhere. However, in the case of this text, the Spirit of prophecy refers to the Spirit who inspired testimony. In other words this is the witnessing Spirit.

Both points are clearly true. Either way, it is the truth taught by Christ that is exalted. Therefore, we see no reason why the Spirit of prophecy cannot refer to either or both. As applied to us directly, the phrase refers to the Spirit of God who comes upon us to empower us to witness.