“Then one of the seven angels who had the seven bowls full of the seven last plagues came and spoke with me, saying, “Come here, I will show you the bride, the wife of the Lamb.” And he carried me away in the Spirit to a great and high mountain, and showed me the holy city, Jerusalem, coming down out of heaven from God, having the glory of God. Her brilliance was like a very costly stone, as a stone of crystal-clear jasper.” 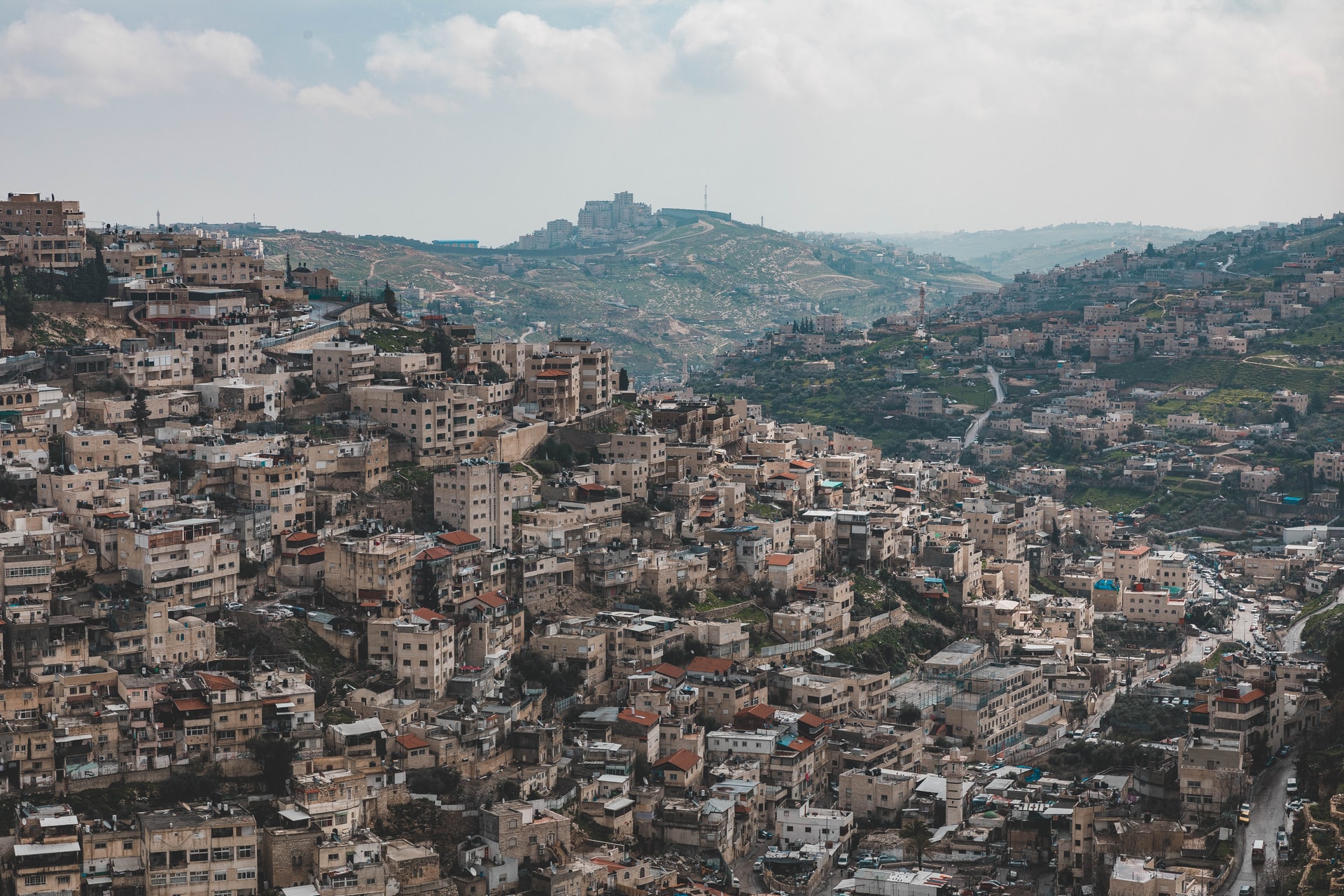 The unfolding story of the future is nearing its consummation. An angel invites John to come and to see the bride, the wife of the Lamb. Then, the angel carries John away “in the Spirit” to a great and high mountain where he saw his vision of the holy city, Jerusalem. The entire vision is encompassed in 21:9-22:5. The new Jerusalem is described in considerable detail.

In 17:1 an angel gives an invitation to John similar to the one given here in 21:9. The angel in the two passages may have been the same, but this is not definitely stated in the texts. There is, however, a clear contrast between the two angelic invitations. In 17:1 John was invited to view the great harlot, the city of Babylon, whereas in 21:9 he was invited to see Jerusalem, the holy city.

The Wife of the Lamb

The angel tells John (verse 9) that he will see “the bride, the wife of the Lamb.” The bride is the new Jerusalem. In 21:2 the new Jerusalem was compared to a “bride adorned for her husband.”

The fact that the angel promises to show John a city rather than people causes some discussion. According to Horton (p. 314):

The promise to show John the “bride” is followed by a vision of the Holy City, the New Jerusalem. Consequently, some take this to mean that the “great city, the holy New Jerusalem,” is symbolic of the church and that no literal city is intended. But in Old Testament language a city was often identified with its inhabitants. In the New Testament Jesus did the same when He wept over Jerusalem, having the people in mind (Matthew 23:37). Just so, the New Jerusalem will be as real as the present Jerusalem. and its people will be what makes it a city. That is, the city New Jerusalem will be the home city of the Church, and that for all eternity.

The new Jerusalem is a literal city that represents the church. The church includes the redeemed of all the ages. The city is personified when it is called the “bride” of Christ. 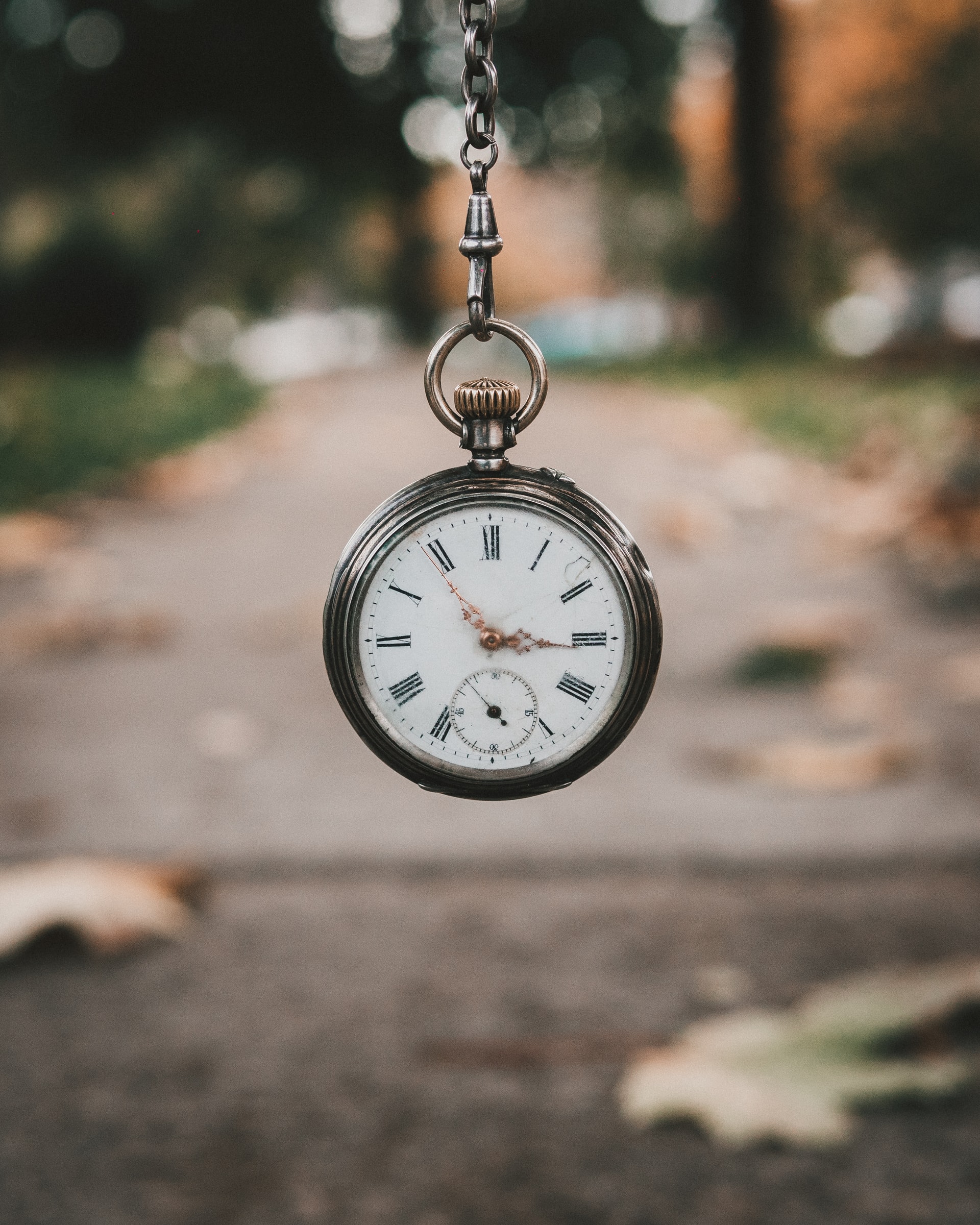 John describes the new Jerusalem (21:1-3) as coming down out of heaven to earth. Now, in our text, he is about to provide a more detailed description of the city. Because of the detailed description, the question arises as to whether the vision refers to the millennium or the eternal state.

Some commentators believe that this vision refers to the time of the millennium. As Walvoord points out (p. 318), “Those who follow this form of interpretation believe that the new Jerusalem during the millennial reign of Christ will be suspended above the earth and will be the habitation of the resurrected dead.” However, after considerable discussion, Walvoord (p. 319) concludes that “the eternity future is in view here.”

The millennium view is held because of “problems” that some writers see in the passage. With the following comments, Ladd (p. 280) identifies the problems but rejects the view:

The description presents some difficulties, in that it does not seem to represent a situation win which all things have been made new and God’s new order purged of all evil. On the contrary, the earth is seen as being inhabited by nations who walk in the light of the city, who apparently are not residents of the city itself, and by kings who bring their glory into it (v. 24). The leaves of the tree of life are for the healing of the nations (22:2)–a strange statement with reference to a redeem, glorified humanity. . . .

Such considerations have led some scholars to the conclusion that this is a description of the Jerusalem of the millennial kingdom with its mixed conditions in earthly affairs, not the eternal city. This solution raises more difficulties that it solves. John nowhere else mentions a millennial Jerusalem, and there is no particular difficult in concluding that John is using earthly language and idiom to describe the Jerusalem of the eternal order.

Carried Away In the Spirit 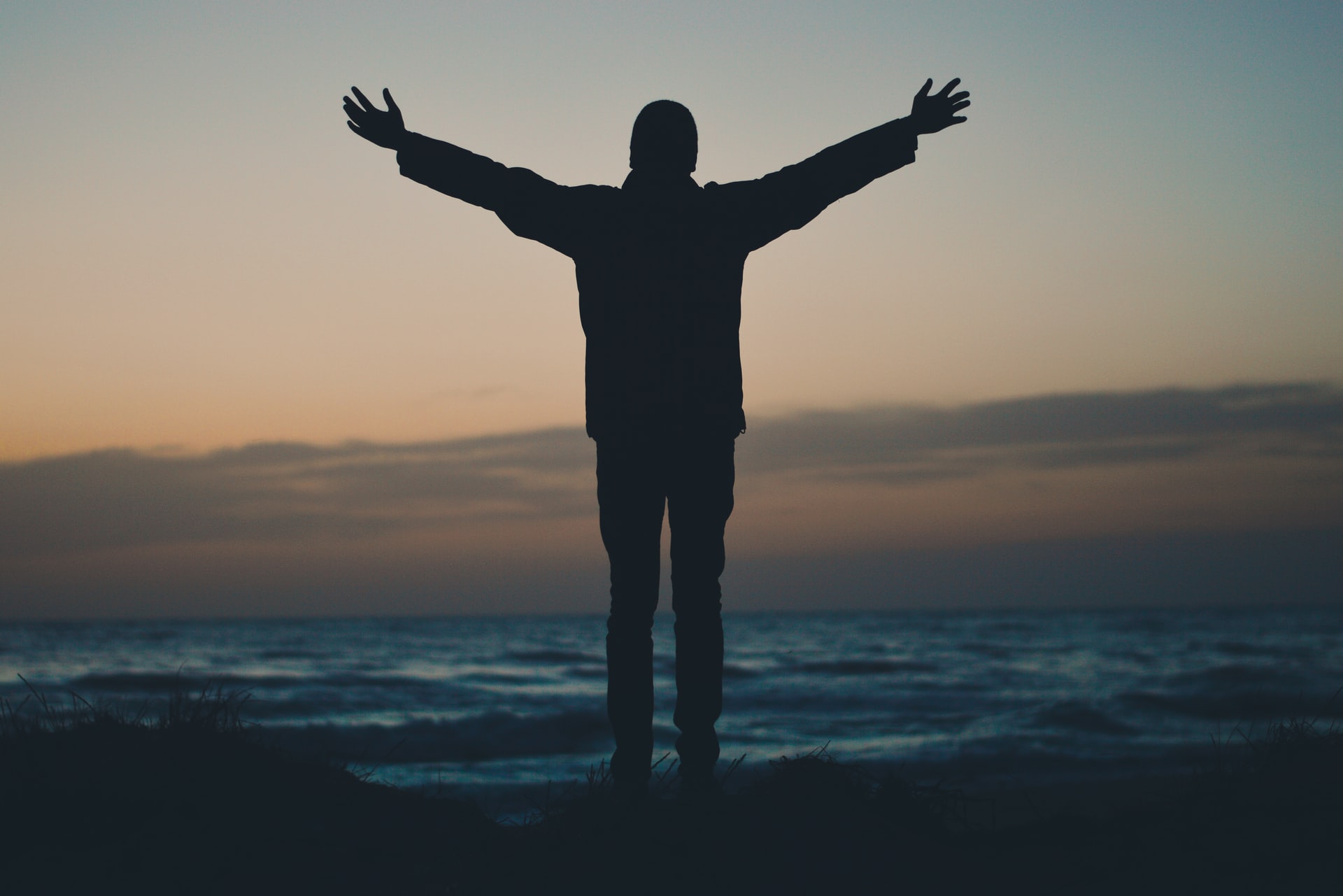 What does it mean to be “carried away” in the Spirit? Many hold that John’s experience was similar to Ezekiel’s. Horton, for example, writes (p. 314):

The language here is similar to the experience of Ezekiel, who was taken by a lock of his head and lifted by the Spirit and brought in the visions of God to Jerusalem, where he saw its idolatry and corruption as well as the glory that was about to depart (Ezekiel 8:3 to 11:23). It is also similar to the language where the devil took Jesus up into “an exceeding high mountain” and showed Him all the kingdoms of the world and their glory (Matthew 4:8). But from this high mountain John sees a vision of the great city, the holy Jerusalem, coming down out of heaven from God.”

Whether or not the body of John was transported into heaven or just his spirit is sometimes discussed. The text does not answer the question. Because of this, we cannot know the answer with certainty. We do know that at least in a spiritual sense, he was carried away to a great and high mountain.

The new Jerusalem will be a glorious city. According to Horton (p. 315), “John sees it having the brilliant ‘glory of God,’ a radiance like a scintillating gem. Its light could only be compared to the most precious stone John knew. He calls it (as the people of that day did) ‘a jasper stone, clear as crystal.’ Today we would identify it as a giant blue-white diamond, a most beautiful gem.”

When John was “in the Spirit,” he learned a lot about the new Jerusalem and has passed this knowledge on to us. In the new Jerusalem we shall see God! Not only shall we see Him, but we shall be like Him (I John 3:2). It will be a glorious day!

Even now, we can have a strong relationship through Christ with God. With the eyes of our spirit, we can see God. We can know Him who has revealed Himself to us. Our spirits soar with the sense of His presence. That presence is with us all the time.

As believers, we are eligible, also, for special moments of experience with the Spirit. We can be “in the Spirit” in a special sense for special times and specific purposes. Our God is not limited in how He chooses to use us. Let us so live that we are open to His actions at all times.