“After these things I looked, and behold, a door standing open in heaven, and the first voice which I had heard, like the sound of a trumpet speaking with me, said, “Come up here, and I will show you what must take place after these things.” Immediately I was in the Spirit; and behold, a throne was standing in heaven, and One sitting on the throne. And He who was sitting was like a jasper stone and a sardius in appearance; and there was a rainbow around the throne, like an emerald in appearance. Around the throne were twenty-four thrones; and upon the thrones I saw twenty-four elders sitting, clothed in white garments, and golden crowns on their heads.” 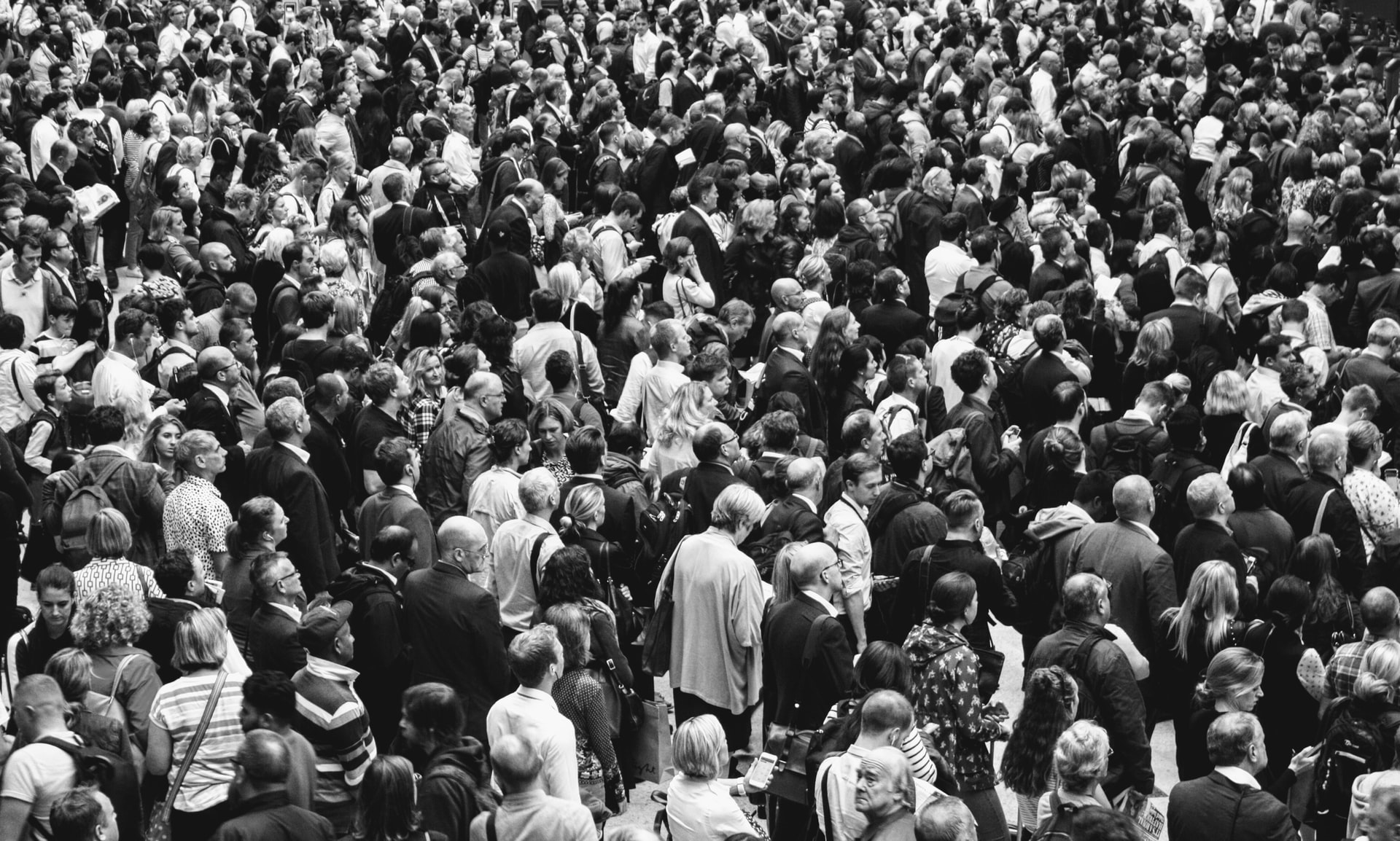 Although the rapture is a very interesting topic, my purpose here is not to discuss the various views of when it occurs. Rather, my study focuses on what the passage says about the Holy Spirit and His influence on our lives.

Our text marks a transition in the Book of Revelation. Jesus had given John the messages to the seven churches. Now, John sees a new scene that involves the Father, the Son, the Spirit, and the twenty-four elders. As in 1:10, John is “in the Spirit” when he receives this vision. The Spirit enables John to see what God was revealing to him.

John writes (verse 1) “after these things.” The issue arises as to whether John had one continuous vision with various parts or several visions that unfolded over time. Mounce (p. 132) says that “there is no way of knowing for sure just when and how John recorded his visionary experiences.” This is no doubt true, but it seems likely to me that John received several visions. As Horton (pp. 73-74) states:

“After this” indicates a passage of time. John on Patmos did not see one continuous vision. Days may have passed between the revealing of the different sections of the Book of Revelation to him (see 7:1, 9; 15:5; 18:1). Therefore, this verse signals a change of scene and time.

John writes that he heard the same voice he had heard earlier (1:10). Along with many others, I hold that this is the voice of Christ. Christ invites John to “‘Come up here.'” By “up here” Jesus is referring to heaven. Mounce declares (p. 133): “Since events on earth have their origin in heaven, the heavenly ascent is not unexpected. A true insight into history is gained only when we view all thing from the vantage point of he heavenly throne.”

The events revealed to John will take place in the future. As Mounce (p. 132) writes: “Since the vision moves on naturally to the breaking of the seals and ultimately to the unveiling of the close of history, it is best to understand it as referring essentially to a time yet future.” 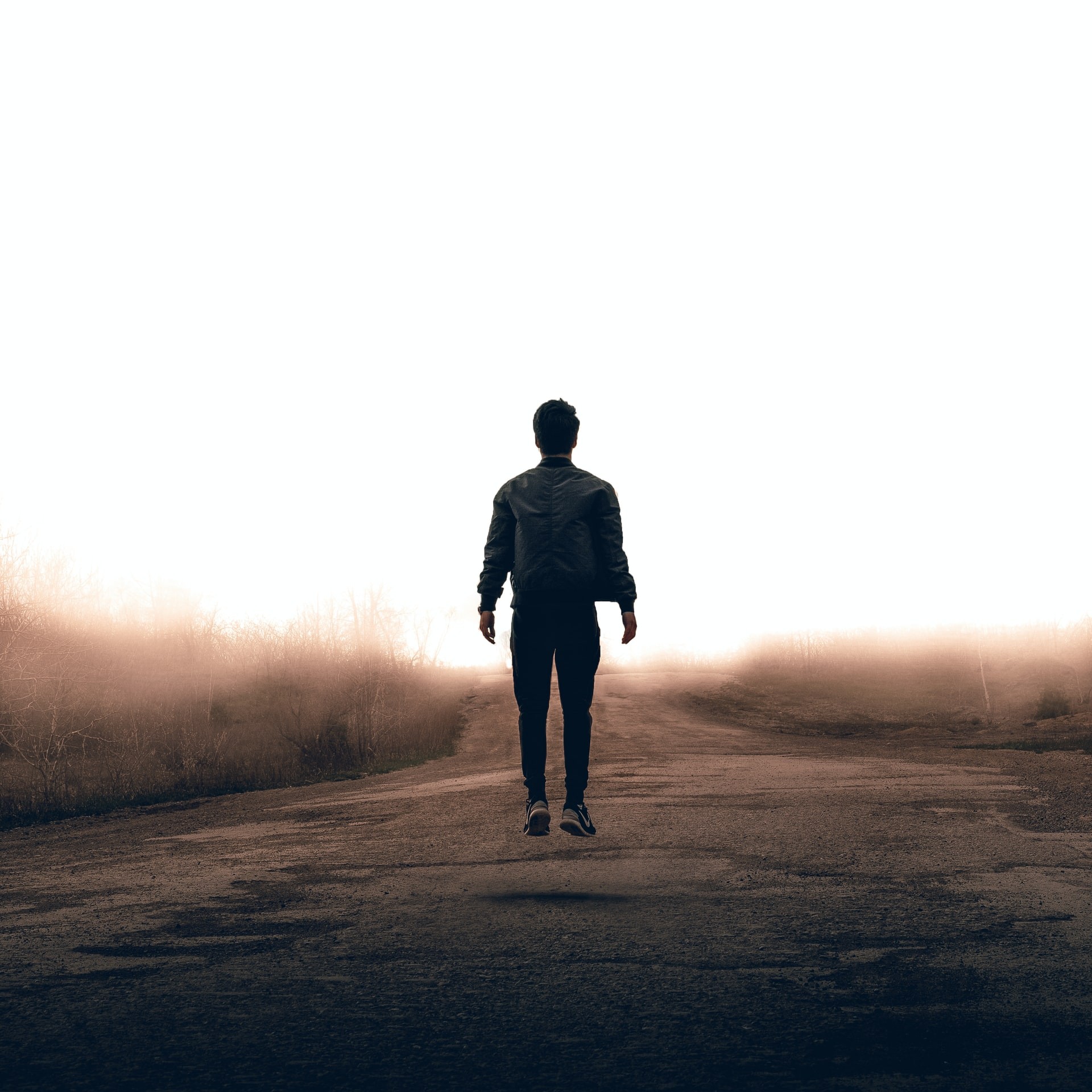 We met the phrase “in the Spirit” in 1:10. There, we concluded that John meant “in the Holy Spirit.” Nevertheless, it was the Holy Spirit influencing John’s human Spirit. Moreover, this was not a routine experience in the Spirit but rather a special moment in John’s life. Given the unusual nature of the experience, this phrase does not describe John’s normal mental and emotional state.

Here, we have the added element that John is caught up into heaven in the Spirit. Compare Revelation 17:3 and 21:10. Mounce (p. 133) states that “Ezekiel 11:1, 5 is parallel: the prophet is first carried away to the east gate by the Spirit, and then the Spirit of the Lord falls upon him to prophesy.” According to Ladd (p. 71), John entered into a trance. While he was in this trance, he had his vision.

Whether or not the body of John was transported into heaven or just his spirit is sometimes discussed. Mounce (p. 134) says, “That John does not record a physical relocation from earth to heaven suggest that we are to understand the heavenly ascent in a spiritual sense.” According to Lenski (p. 169):

Men will ask whether John’s body remained on earth, whether his spirit, freed from its body, soared to heaven. They will speculate in one way or in another and yet will never know. Suffice it to say that Paul himself says that he does not know what took place in his case in this respect (II Cor. 12:2-4) when he went through the same experience. The Lord never has trouble on this score. In the power of his command, “Come up,” John was there “in spirit.”

God on His Throne

The first thing that John sees (verse 2-3) is the throne of God and One sitting on the throne. With regard to verse 3, Horton (pp. 74-75) makes these comments:

He [John] is aware of God’s presence, but the glory is too great for him to describe as having a shape or form. All he can do is speak of a diamond brilliance, a fiery orange-red presence. The “jasper” is said in Revelation 21:11 to be crystal clear, not like the opaque jasper of today; it was more likely the diamond. The “sardine stone” (or sard, sardius, or carnelian) was a beautiful red precious stone, or gem, symbolizing redemption.

God often manifested himself in fire in the Old Testament, but this is more glorious than anything seen before. Around the throne is a brilliant “rainbow,” or halo, or red’s complementary color, a shining emerald green.

John sees twenty-four seats or thrones around God’s throne. Naturally, we are interested in who these twenty-four elders are. Ladd (pp. 73-75) mentions the following views: (1) they are a body of angels, (2) they represent the church, and (3) they are the twelve patriarchs and the twelve apostles.

Ladd favors the view that the twenty-four elders are angels. Walvoord (p. 107) holds that they may represent the church as the body of Christ, but he maintains he is not dogmatic on the point. Horton holds the latter view. In support of this view, he (p. 76) states:

More likely it [the number of elders] stands for the total church of God in the old and the new covenants with their twelve patriarch and twelve apostles, respectively, who have their names of the gates and foundation stones of the New Jerusalem (Revelation 21:12-14). Then these twenty-four elders symbolize, or perhaps represent, the entire redeemed church of God throughout all the ages.

In any case, their function, as Ladd (p. 73) says, “was to fall down before the throne and worship him who sits on it, to cast their crowns before the throne, and to adore the Creator (4:10).”

The church throughout all the ages can be grateful that John was “in the Spirit” when he received his visions. The visions were from God and are authoritative.

Is it possible for us, today, to be “in the Spirit?” It certainly is. The Holy Spirit, total harmony with His purpose, does dramatically influence our lives. Let us not try to limit His activity but rather remain open to His constant guidance.