“I, John, your brother and companion in the suffering and kingdom and patient endurance that are ours in Jesus, was on the island of Patmos because of the word of God and the testimony of Jesus. On the Lord’s Day I was in the Spirit, and I heard behind me a loud voice like a trumpet, which said: “Write on a scroll what you see and send it to the seven churches: to Ephesus, Smyrna, Pergamum, Thyatira, Sardis, Philadelphia and Laodicea.” 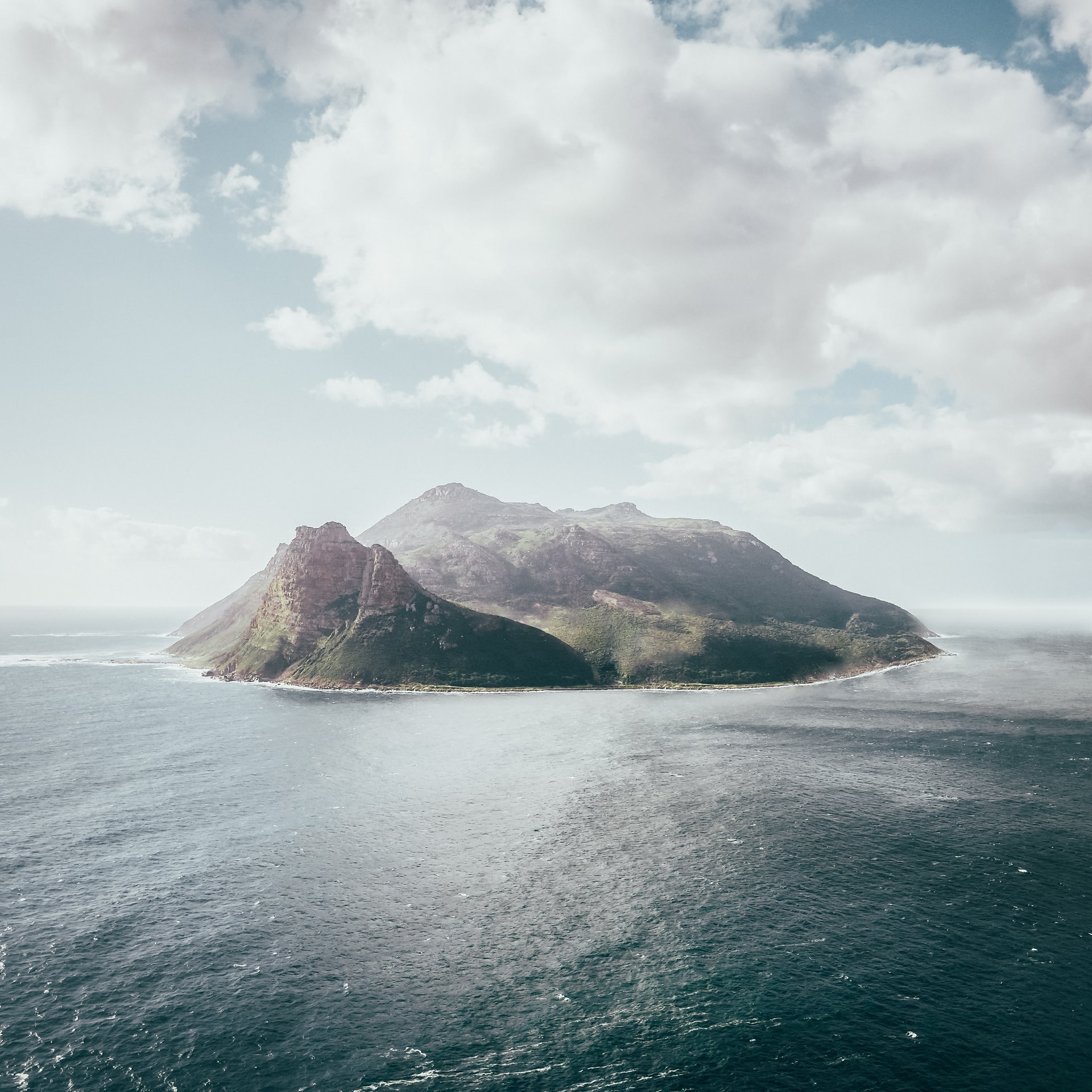 When John received his visions, he was on the island of Patmos. According to Walvoord (p. 41), “This small island, rocky and forbidding in its terrain, about ten miles long and six miles wide, is located in the Aegean Sea southwest of Ephesus just beyond the Island of Samos.” At the time, the Romans banished criminals there. The criminals were forced to work in the mines and quarries of the island. Thus, Patmos was known as a place of exile and punishment.

Some scholars maintain that John went to Patmos in order to preach or to receive his visions. However, writers such as Lenski (p. 56) and Newport (p. 133) hold that John was exiled to Patmos because of his previous preaching. Walvoord (p. 41) writes:

Early church fathers such as Irenaeus, Clement of Alexandria, and Eusebius state that John was sent to this island as an exile under the ruler Domitian. According to Victorinus, John, though aged, was forced to labor in the mines located at Patmos.

While on the island of Patmos, John had the experience of being “in the Spirit.” He uses this expression four times in Revelation: 1:10; 4:2; 17:3; and 21:10. All four times, John refers to himself. On the last two occasions, John was carried away in the Spirit “into a wilderness” (17:3) and “to a great and high mountain” (21:10). Obviously, these were unusual experiences in the Spirit.

The Testimony of Jesus

In Revelation 1:2 “the word of God and the testimony of Jesus” described the content of the Apocalypse. Here [1:9] the phrase refers more broadly to the content of John’s preaching. The message originated with God and was testified to by Jesus.

Some writers, such as Walvoord (p. 41), take the phrase “testimony of Jesus” in 1:9 to mean the testimony of John about Jesus. Others hold that it means the truth that Christ authenticated. Either view is possible. This issue arises again in 12:17 and 19:10. 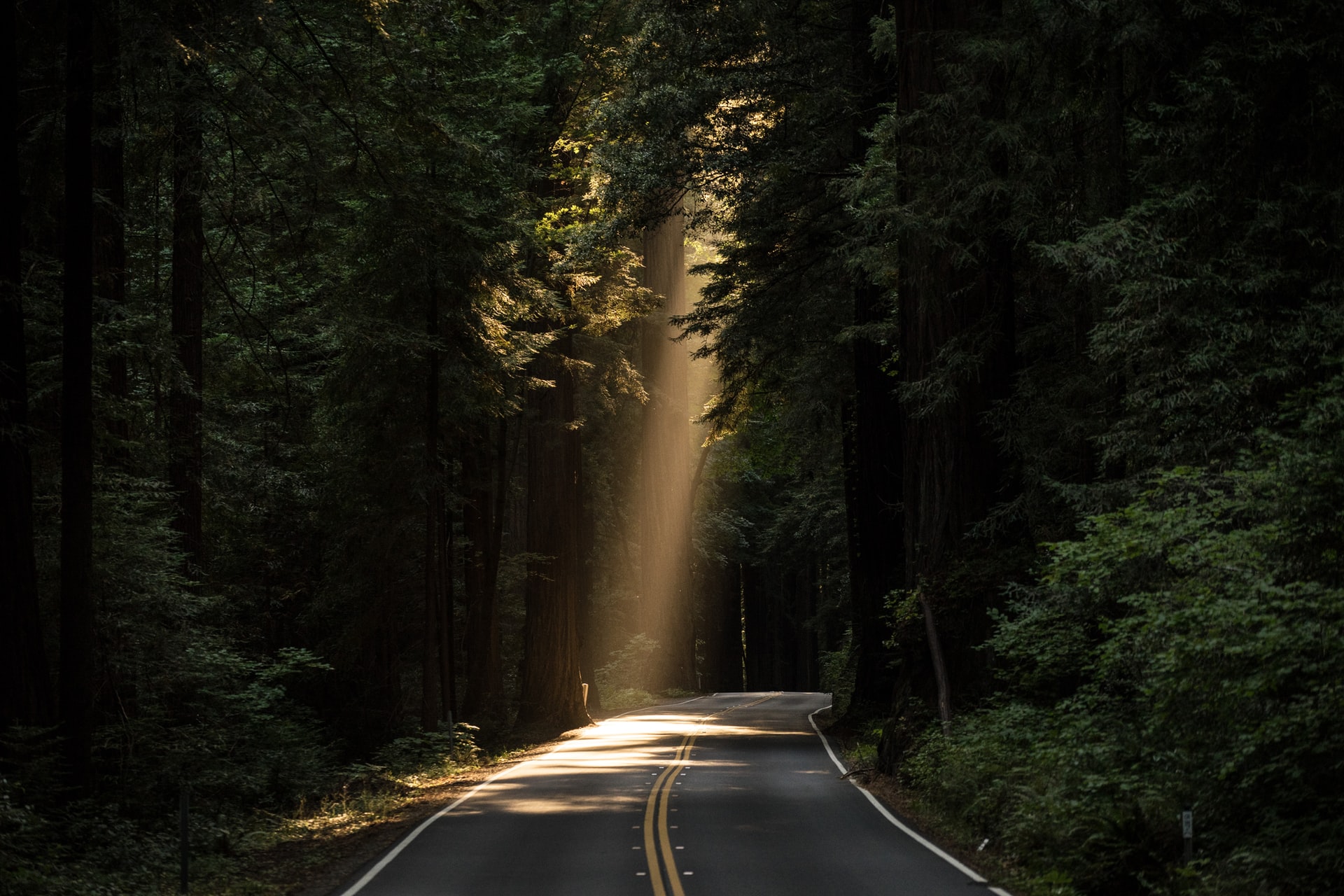 When we consider the phrase “in the Spirit,” we are confronted with two key issues: (1) To whose spirit does “in the Spirit” refer? (2) What was the nature of this experience?

First, the term spirit could refer to John’s spirit, to the Holy Spirit, or to John’s spirit inspired by the Spirit. Lenski (p. 58) maintains that John is referring to his own spirit. When a person is “in the spirit,” he is contact with God’s own mind. The more common position, however, is that John refers to the Holy Spirit. In support of this position, we note that the human spirit alone would not have produced the content of Revelation.

Most agree that John’s experience was an usual moment. As a result of this experience, John wrote the book of Revelation. The Spirit of God revealed the prophesied events of this great book. As Walvoord (p. 42) states:

Scholars divide over the meaning of “the Lord’s day.” This designation can refer to the Day of the Lord or Yahweh or to Sunday, the weekly Christian day of worship. Some writers hold that the phrase refers to Easter Sunday. 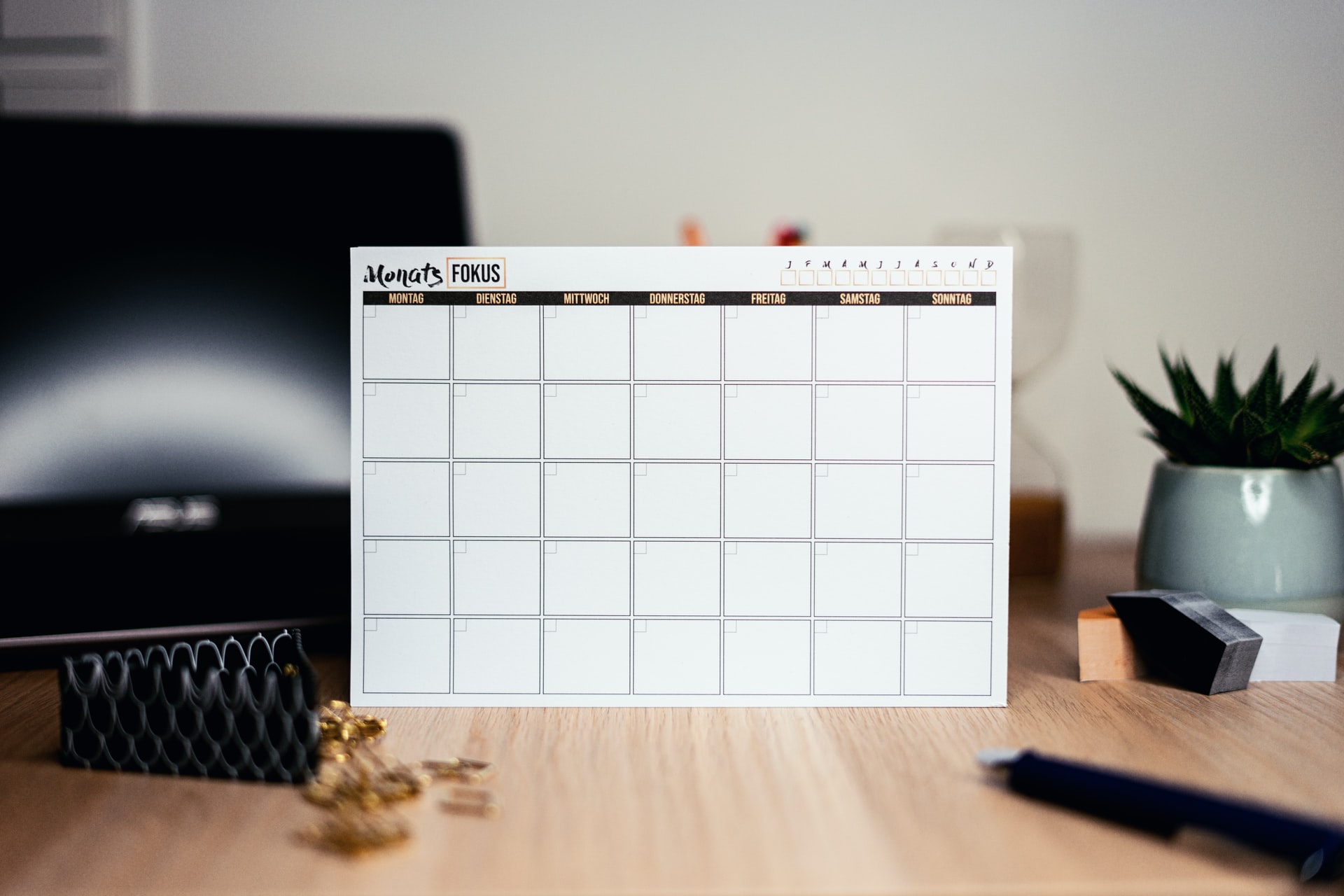 Over against this view, Walvoord (p. 42) states: “There is solid evidence, however, that the expression used by John was never intended to refer to the first day of the week. It is rather a reference to the day of the Lord of the Old Testament, an extended period of time in which God deals in judgment and sovereign rule over the earth.” Similarly, Horton (p. 30) holds that “The Lord’s day’ could mean Sunday, but here it more likely means that the Holy Spirit projected John into the future Day of the Lord that the Old Testament prophets foresaw.”

Although either view is possible, the position that John refers to Sunday, the day of worship, seems best to me. This does not require that he received all of his visions on one day. He just describes the beginning of the process that produced the book of Revelation.

John writes (verse 10), “and I heard behind me a loud voice like the sound of a trumpet.” According to Ladd (pp. 31-32), John “heard an unidentified voice–it might have been the voice of Christ, but probably the voice of an angel (see 4:1)–commanding him to write what he was about to see in a book and send it to the seven churches, which were then listed.”

Others, such as Mounce, hold that John heard the voice of Christ. Mounce (p. 76) writes:

Since Christ’s voice is later described as “the voice of many waters” (1:15), some have held hat the voice must have been that of an angel. In the verses that follow (vss. 17-19), however, it is Christ who commands John to write, and it is therefore natural to assume that it is also he who speaks in verses 10 and 11.

The voice was loud and very forceful. According to Lenski (p. 59), “The voice is ‘great,’ and the quality of greatness is pictured to the reader, ‘as of a trumpet, ‘ loud, reverberating, with great volume and penetration. ‘As of a trumpet’ shows that nothing but a human simile is intended.”

The voice’s command could not have been clearer. The voice said, “Write in a book what you see, and send it to the seven churches: to Ephesus and to Smyrna and to Pergamum and to Thyatira and to Sardis and to Philadelphia and to Laodicea.” John obeyed the command, and we have the book of Revelation.

While John was on the island of Patmos, he was “in the Spirit.” Without doubt, this was an unusual experience. While in the Spirit, he received many visions that he would record in the Book of Revelation. Because he was “in the Spirit,” we have an authoritative book that speaks of future things. The Spirit inspired the visions and the truths taught.