“To the angel of the church in Ephesus write:

These are the words of him who holds the seven stars in his right hand and walks among the seven golden lampstands. I know your deeds, your hard work and your perseverance. I know that you cannot tolerate wicked people, that you have tested those who claim to be apostles but are not, and have found them false. You have persevered and have endured hardships for my name, and have not grown weary.

Yet I hold this against you: You have forsaken the love you had at first. Consider how far you have fallen! Repent and do the things you did at first. If you do not repent, I will come to you and remove your lampstand from its place. But you have this in your favor: You hate the practices of the Nicolaitans, which I also hate.

Whoever has ears, let them hear what the Spirit says to the churches. To the one who is victorious, I will give the right to eat from the tree of life, which is in the paradise of God.“ 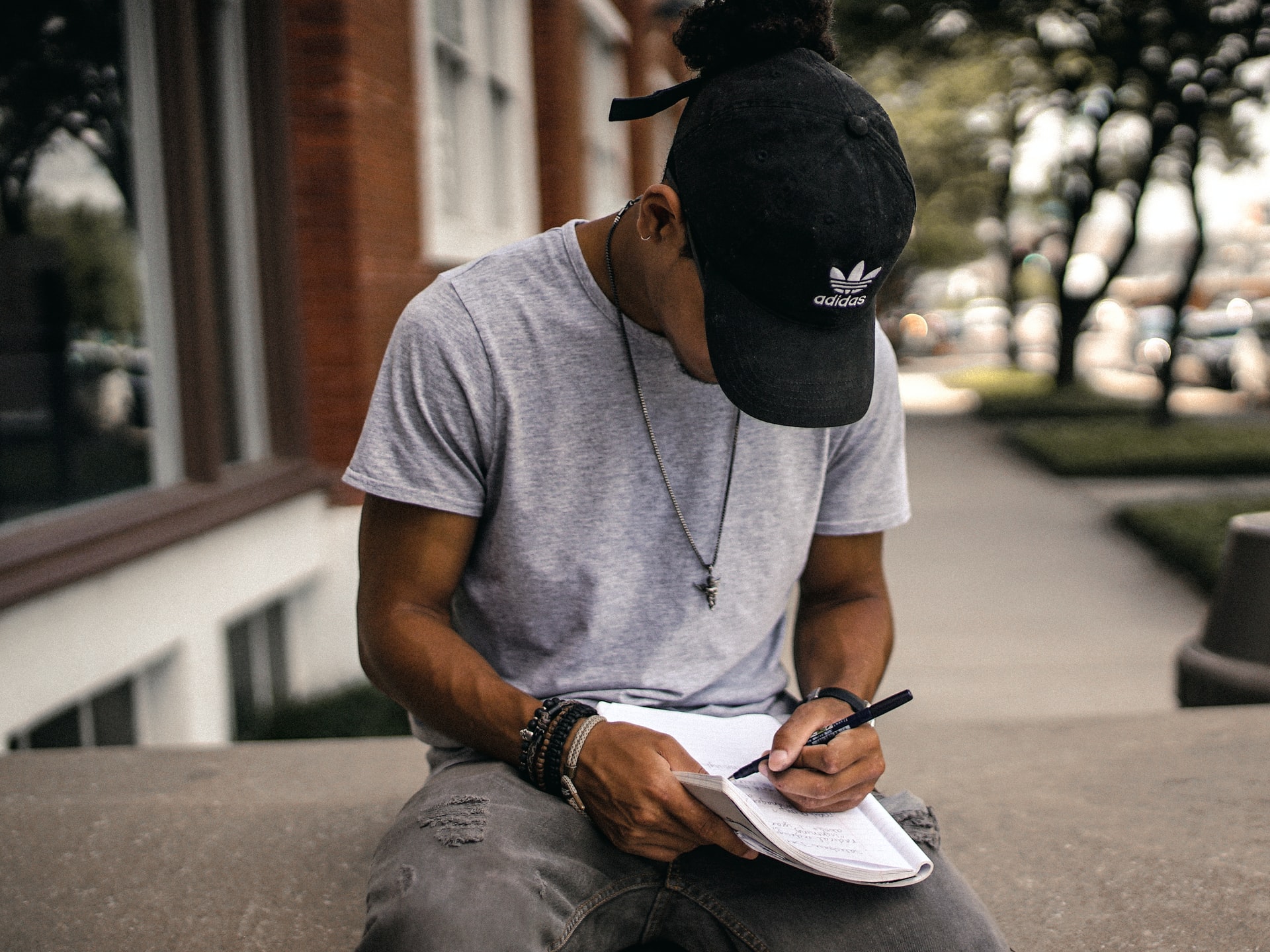 When John was in the Spirit on the Lord’s day, he heard a loud voice, which we take to be Jesus, saying (Revelation 1:11): “‘Write in a book what you see, and send it to the seven churches; to Ephesus and to Smyrna and to Pergamum and to Thyatira and to Sardis and to Philadelphia and to Laodicea.'”

In chapters two through three John writes a special letter to each of the seven churches. According to Swete (p. 276), “Each message, notwithstanding its special adaptation to one particular community, is ultimately addressed to all the Asian brotherhoods.” The conditions described in each letter may be found in every generation. Thus, the messages to the churches have timeless value and apply at all times.

These letters consist of the words of Jesus that John is to deliver to the churches. As an introduction to the letters, the comments of Horton are very helpful. He writes (pp. 37-38):

Each letter begins with a revelation of Jesus and a commendation, usually followed by a warning and a challenge. However, Jesus commends the churches’ virtues even more than He warns them of their faults. He knows exactly what is going on in each church. He knows their successes, their failures, their victories, their problems, their difficulties. More than that, He knows exactly what each one needs. It is important to see as well that each letter has words of encouragement and warning for every dedicated believer who desires to live and work for God.

Each letter includes Christ’s exhortation to hear what “the Spirit says to the churches” (compare Ephesus, 2:7; Smyrna, 2:11; Pergamum, 2:17; Sardis, 3:6; Philadelphia, 3:13; Laodicea, 3:22). This is accompanied by a promise to those who “overcome.” The first letter, which we discuss here, is to Ephesus.

The speaker (verse1) says to John, “‘The One who holds the seven stars in His right hand, the One who walks among the seven golden lampstands.'” As 1:17-18 implies, the speaker is Jesus. He is the One who walks in the midst of the churches. He walks among them like a watchman. He calls them to account, but His main purpose is to encourage and lift them up. John is to write what the speaker says to the angel of the church in Ephesus.

Jesus evaluates the church at Ephesus. He commends them for their toil and perseverance. He notes that they do not tolerate evil men and false apostles. They have endured much for the sake of Jesus and have not grown weary.

However, Jesus tells them that they have left their first love. They must repent and do the deeds that they did at first. If they do not, Jesus will remove their lampstand out of its place. This will be an act of immediate judgment. Without love the congregation at Ephesus will cease to be a church.

Jesus follows this stern warning by commending them for hating the deeds of the Nicolaitans who, according to Mounce (p. 90), probably practiced immorality and idolatry under the banner of spiritual liberty. They had worked out a compromise with pagan society.

Christ and the Spirit 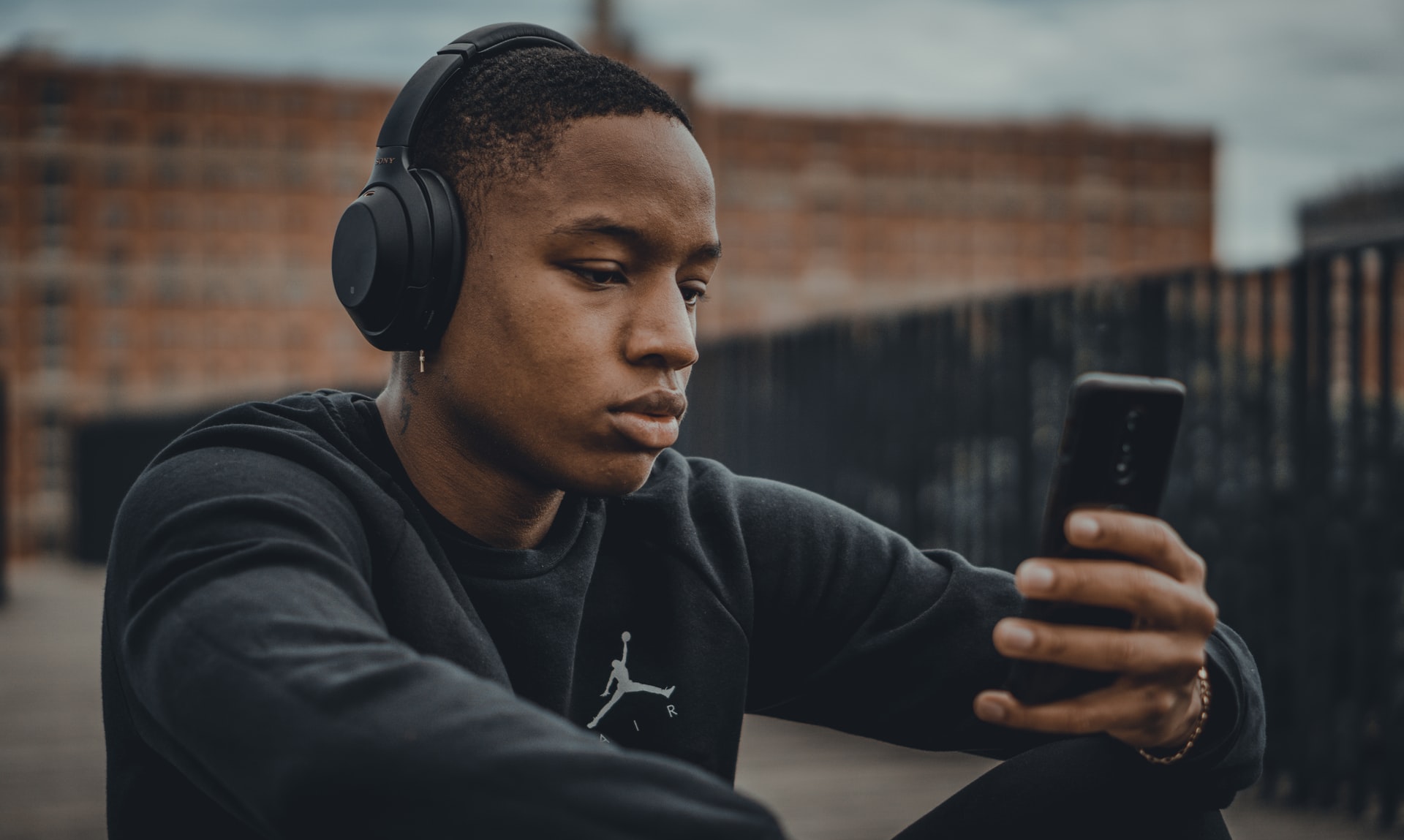 The speaker in verse 1 is Christ, but in verse 7 Christ says: “‘He who has an ear, let him hear what the Spirit says to the churches.'” This exhortation is an adaptation from Christ’s words in Mark 4:9; 4:23 and Matthew 11:15; 13:9. He appeals, not only to Ephesus, but to the churches (plural) to listen to the Spirit.

The relationship between Christ and the Spirit is very close. In a sense, when one speaks, the other speaks. According to Ladd (p. 40):

Christ and the Spirit say (verse 7), “‘To him who overcomes, I will grant to eat of the tree of life which is in the Paradise of God.'” Newport (p. 145) points out that “The ‘tree of life’ is first mentioned in Genesis 2:9 as one of the many trees given to Adam and Eve for food and was off limits to them after their fall into sin (Gen. 3:22, 24). It is last mentioned in Revelation 22:19.”

The church at Ephesus faced two major problems. One is that they were confronted with evil men and false teaching. Two, they had lost their first love. To be overcomers, they must deal with both problems. People who lose their first love are more susceptible to evil than those who remain ardent. Thus, the problems tend to be interrelated.

According to Ladd (p. 41), “This language [verse 7] is a biblical way of expressing the promise of eternal life in the consummated Kingdom of God; it is not a special blessing awarded to a particular group of Christians; all believers will find their names written in the Lamb’s book of life (20:15; 21:27). Nevertheless, Ladd goes on to ask and answer the following question (p. 41):

Why then does John seem to make the promise of eternal life a particular blessing only for the conquerors? The answer is that every disciple of Jesus must be in principle a martyr and be ready to lay down his life for his faith. . . . The Revelation pictures a life and death struggle between Christ and the Antichrist for the hearts of men; and the conqueror is he who is unswervingly loyal to his Lord even thought it costs him his life.

Through John, Jesus directly addresses the seven church names in 2:1-3:22. Christ exhorts them all to hear what the Spirit says to the churches. Today, all churches need to listen carefully to the Spirit. The Spirit speaks through the Word which includes the recorded words of Christ. If we do not listen to the Spirit, we embark on a perilous journey.

The special word of Christ and the Spirit to the church at Ephesus was to restore their first love. This is a message with a timeless and eternal value. It is an important message for the churches of all ages. And we as individuals must give heed as well. Each person must keep alive his or her intensity of love for the Master.