“And to the angel of the church in Pergamum write: The One who has the sharp two-edged sword says this:

‘I know where you dwell, where Satan’s throne is; and you hold fast My name, and did not deny My faith even in the days of Antipas, My witness, My faithful one, who was killed among you, where Satan dwells. ‘But I have a few things against you, because you have there some who hold the teaching of Balaam, who kept teaching Balak to put a stumbling block before the sons of Israel, to eat things sacrificed to idols and to commit acts of immorality. ‘So you also have some who in the same way hold the teaching of the Nicolaitans. ‘Therefore repent; or else I am coming to you quickly, and I will make war against them with the sword of My mouth. ‘He who has an ear, let him hear what the Spirit says to the churches. To him who overcomes, to him I will give some of the hidden manna, and I will give him a white stone, and a new name written on the stone which no one knows but he who receives it.'” 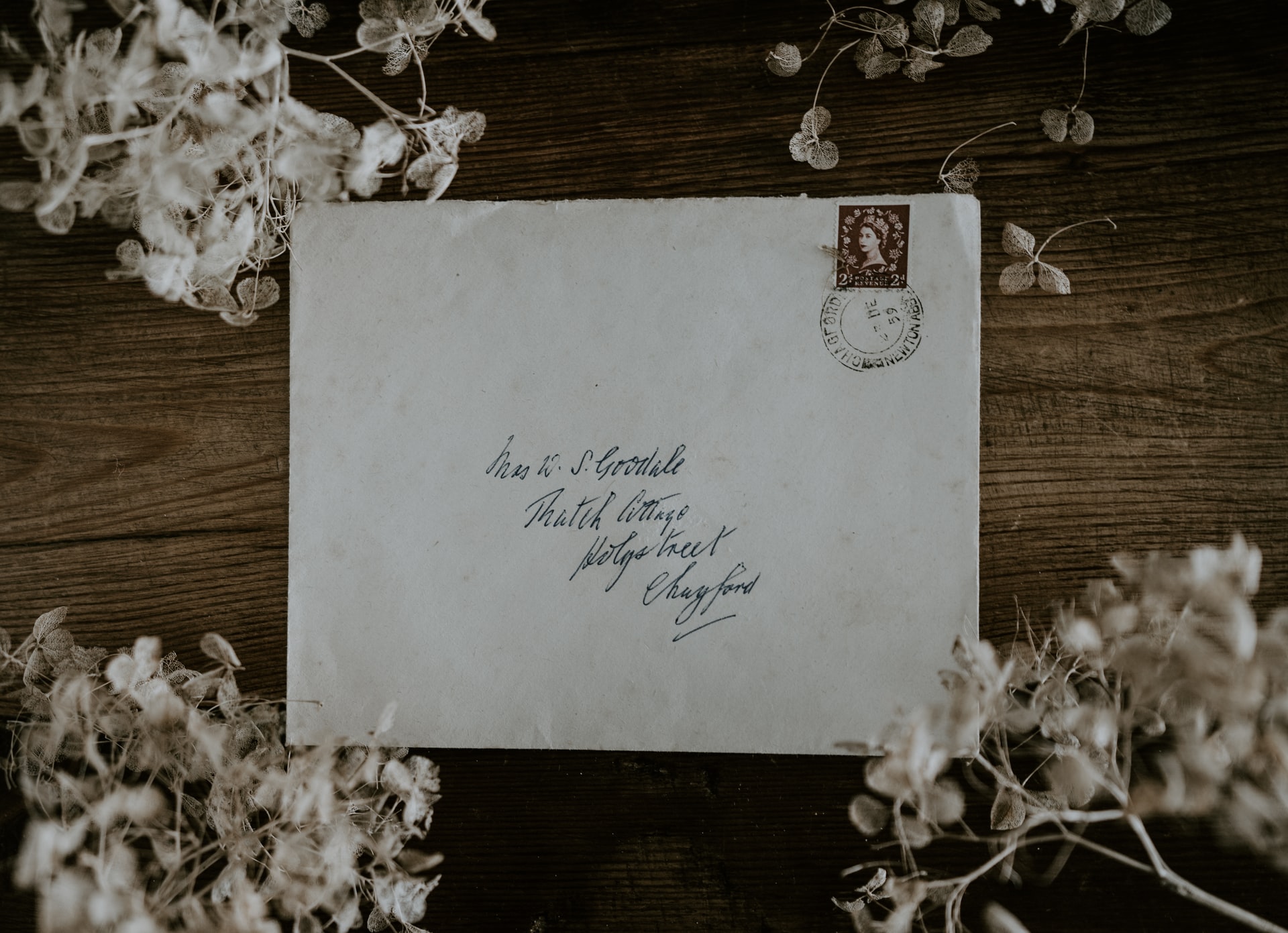 The City of Pergamum

The city of Pergamum was located in the western part of Asia Minor. It was north of Smyrna and about twenty miles inland from the Aegean Sea. Tenney (p. 69) points out that Pergamum was both a political and religious center. It was the official capital of the province of Asia and a center of idol worship.

Jesus deals with the religious and political conditions in the city and the spiritual life of the church. He evaluates how they are doing in the midst of the conditions of the times. With regard to this city, Horton (p. 46) writes:

Pergamum at the time of John’s vision was the capital of the Roman province of Asia. On the city’s acropolis stood a great altar to Zeus, the chief Greek God. Nearby was an elegant temple dedicated to the goddess Athena. Outside the city wall was a shrine to the Greek god of medicine, Aesculapius, with his symbol in the form of serpent. Consequently, Jesus recognizes it as a place where Satan dwelt and had his “seat” (or “throne,” as the Greek word is translated in other places in Revelation; see 3:21; 20:11; 22:3). For the city was a center for both idolatry and persecution of Christians.

The saints were faithful in spite of persecution. One of their number was named Antipas. Jesus calls him “My witness, My faithful one.” He was a martyr for the cause of Christ. Mounce (p. 97) says, “Little is know of this early martyr apart from the reference in Revelation.” Through the centuries, many have been killed because of their witness. Most of the time, these martyrs are unheralded on earth. Without doubt, they are highly celebrated in heaven.

However, in spite of the great faithfulness in the face of persecution, there were some who held to the teachings of Balaam who sought to persuade Balak to put a stumbling block before Israel. According to Mounce (p. 98), “Balaam became a prototype of all corrupt teachers who betrayed believers into fatal compromise with worldly ideologies. At Pergamum, where Satan sat enthroned, some within the church had decided that accommodation was the wisest policy.”

Jesus had said that the saints in the church at Ephesus (2:6) hated the deeds of the Nicolaitans, but some in the church at Pergamum held to their teachings. According to Mounce (p. 98), “If the first four words [of verse 15] are to be taken as a unit, it follows that the Nicolaitans are essentially the same group as the Balaamites.” Without addressing their status as a group, Newport (p. 1) says, “These Nicolaitans are comparable to Balaam of old. They have deceived the people of Pergamum and led them into idolatry and immorality.”

Jesus declares that unless these people repent, He will come and war against them with the sword of His mouth. We see here that Christ will function as King and bring people to justice. 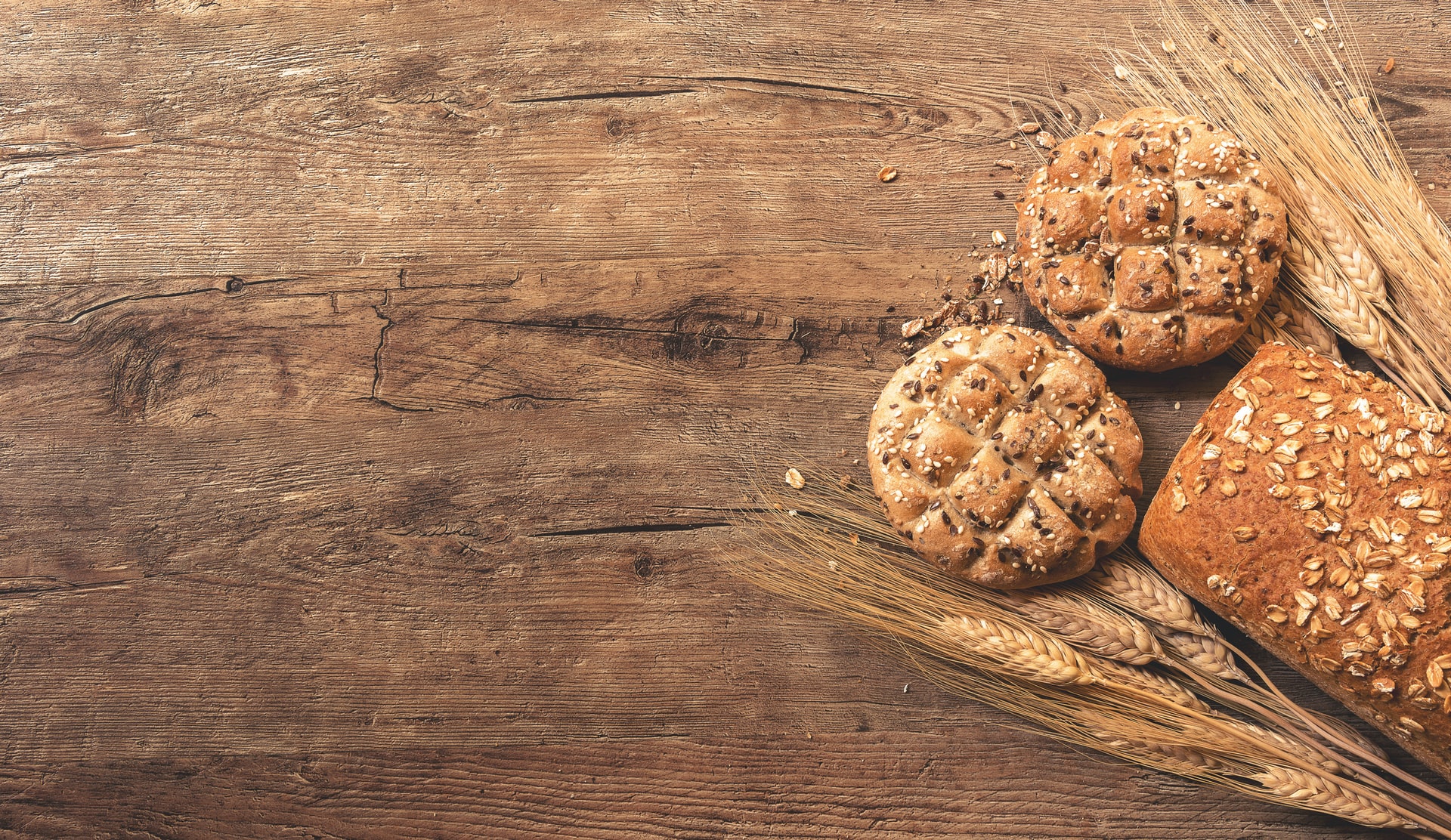 Jesus says, “‘He who has an ear, let him hear what the Spirit says to the churches.'” As in the other letters, Christ and the Spirit speak. When one speaks, the other speaks. Jesus encourages the saints to be victorious over the enemy.

The saints were facing persecution, but they can overcome. Jesus makes a threefold promise to those who overcome: He will give them (1) hidden manna, (2) a white stone, and (3) a new name written on the stone.

While the children of Israel were in the wilderness, God supplied manna as their food. Looking back, God commanded Moses to put manna in a jar and keep it in the sanctuary (Exodus 16:32-34; Hebrews 9:4). This manna became known as hidden manna. The hidden manna of the Old Testament is a type of Christ who is the hidden manna of the New Testament. Walvoord (p. 70) writes:

Just as Israel received manna from heaven as its food in the wilderness replacing the onions and garlic of Egypt, so for the true believer in the Lord Jesus there is the hidden Manna, that bread from heaven which the world does not know or see which is the present spiritual food of the saints as well as their future heritage.

In addition to manna, the overcomers will receive a white stone. With regard to this stone, Ladd (p. ) writes:

As I see it, the view that the stone represents acquittal is best. Horton (p. ) comments as follows:

Instead of being drawn into the immorality, lusts, and desires of the world, we will have the “white stone” of forgiveness and acquittal. In the time of John, a white pebble was used in judicial matters as a vote of not guilty. Our sins are blotted out and we become justified (just as if we had never sinned).

Finally, Christ promises the overcomers “a new name written on the stone which no one knows but he who receives it.” Ladd (p. ) says, “It is not clear whether the new name is the name of Christ or a new name given to the holder of the stone.” Newport (p. 151) says:

The new name is either the name of Christ Himself, now hidden from the world but to be revealed in the future as the most powerful of names (3:12; 14:1), or the believer’s new name or character changed through redemption (Isa. 62:2; 65:15). If this refers to a new name for the believer, it speaks to the identity crisis. He can have a new identity to fulfill the identity distorted by sin.

The churches across Asia faced difficult times and often were persecuted. These churches had strengths and weaknesses, but Christ encouraged them to listen to the Spirit. Those who listened and would overcome would be greatly rewarded. Thus, we pray, “Lord, help me to listen!”

The accumulative promises are splendid! The overcomers will (1:7) “eat of the tree of life,” shall (2:11) “not be hurt by the second death, ” and (2:17) will receive the threefold reward, including the hidden manna, a whiter stone, and a new name. We leave this text with great anticipation of the promises of the letters to the remaining four churches.