“To the angel of the church in Thyatira write:

These are the words of the Son of God, whose eyes are like blazing fire and whose feet are like burnished bronze. I know your deeds, your love and faith, your service and perseverance, and that you are now doing more than you did at first.

Nevertheless, I have this against you: You tolerate that woman Jezebel, who calls herself a prophet. By her teaching she misleads my servants into sexual immorality and the eating of food sacrificed to idols. I have given her time to repent of her immorality, but she is unwilling. So I will cast her on a bed of suffering, and I will make those who commit adultery with her suffer intensely, unless they repent of her ways. I will strike her children dead. Then all the churches will know that I am he who searches hearts and minds, and I will repay each of you according to your deeds.

Now I say to the rest of you in Thyatira, to you who do not hold to her teaching and have not learned Satan’s so-called deep secrets, ‘I will not impose any other burden on you, except to hold on to what you have until I come.’

To the one who is victorious and does my will to the end, I will give authority over the nations— that one ‘will rule them with an iron scepter and will dash them to pieces like pottery’—just as I have received authority from my Father. I will also give that one the morning star. Whoever has ears, let them hear what the Spirit says to the churches. 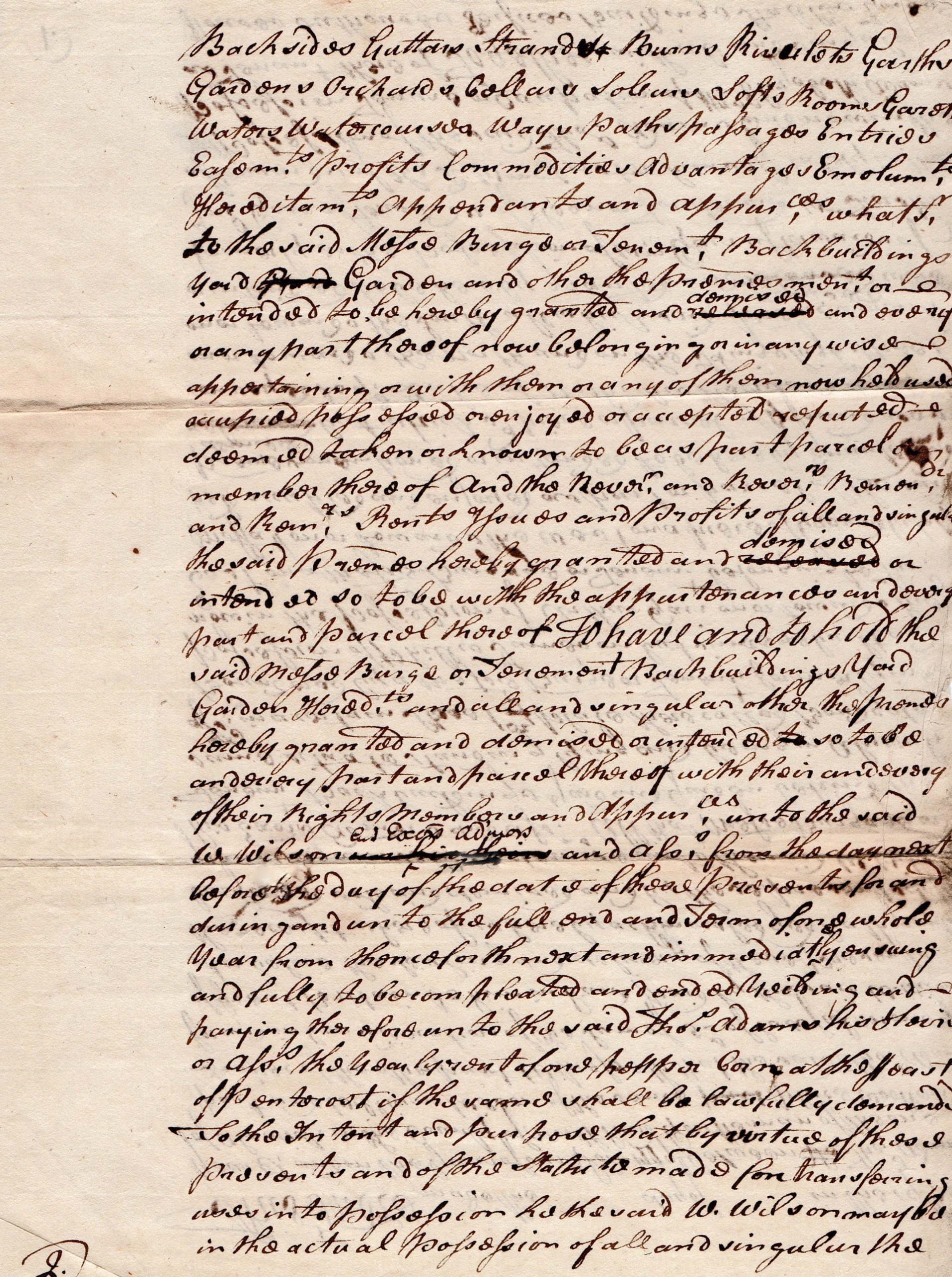 There are letters to seven churches in Revelation 2:1-3:22. The fourth letter is addressed to the angel of the church in Thyatira. This small town, located about forty miles southeast of Pergamos, was established by Alexander the Great as a Macedonian colony.

In 190 BC the city fell to the Romans. With the coming of stable conditions under Roman rule, according to Mounce (p. 101), Thyatira was destined for growth and prosperity as a center for manufacturing and marketing. A large number of trade guilds flourished in the city.

The trade guilds were inseparable from the religious life of the city. Usually, the guilds had a patron god. Communal means in the temples began and ended with sacrifices to this god. Along with the festivities at the temples, there was drinking and sexual immorality.

The Christians were adversely affected by the guilds and their religious practices. Those who did not join the guilds were ostracized and boycotted. Faced with economic hardship, some were tempted to compromise their faith. As Newport (p. 152) states, “This threat to the Christians’ economic lives makes the letter to Thyatira especially meaningful for twentieth-century readers.”

As Christ speaks, he commends the church at Thyatira. Unlike the saints at Ephesus, their love has not grown cold. Jesus says, “‘your deeds of late are greater than at first.'” Horton (p. 51) writes: “There was an increasing devotion to Christ and continuous growth in their faithful service.”

The Temptation to Compromise

In spite of all the good things that the church at Thyatira was doing, they faced the temptation to compromise. Ladd (p. 51) states, “There had arisen in the church a woman of whom Jezebel was the prototype. As Jezebel, Ahab’s queen, had supported idolatry (I Kings 16:31), so this woman with her pernicious teaching was leading some away from the faith.”

Jesus holds against the church the fact that they were tolerating Jezebel. It appears that some of the believers joined in the meals dedicated to some deity. How far these believers went in their compromise probably varied considerably among the offenders.

Jesus searches the minds and hearts of all individuals. He declares, “‘I will give to each one of you according to your deeds.'” As Newport (p. 153) points out, “Christ’s strongest threat to the offenders concerns not their sin but their reluctance to repent. The Lord is walking among His churches. He judges evil, but He also offers deliverance to those who have fallen if they repent and stop doing Jezebel’s deeds (v. 23).” Those who do not repent face death.

Hold Fast Until I Come 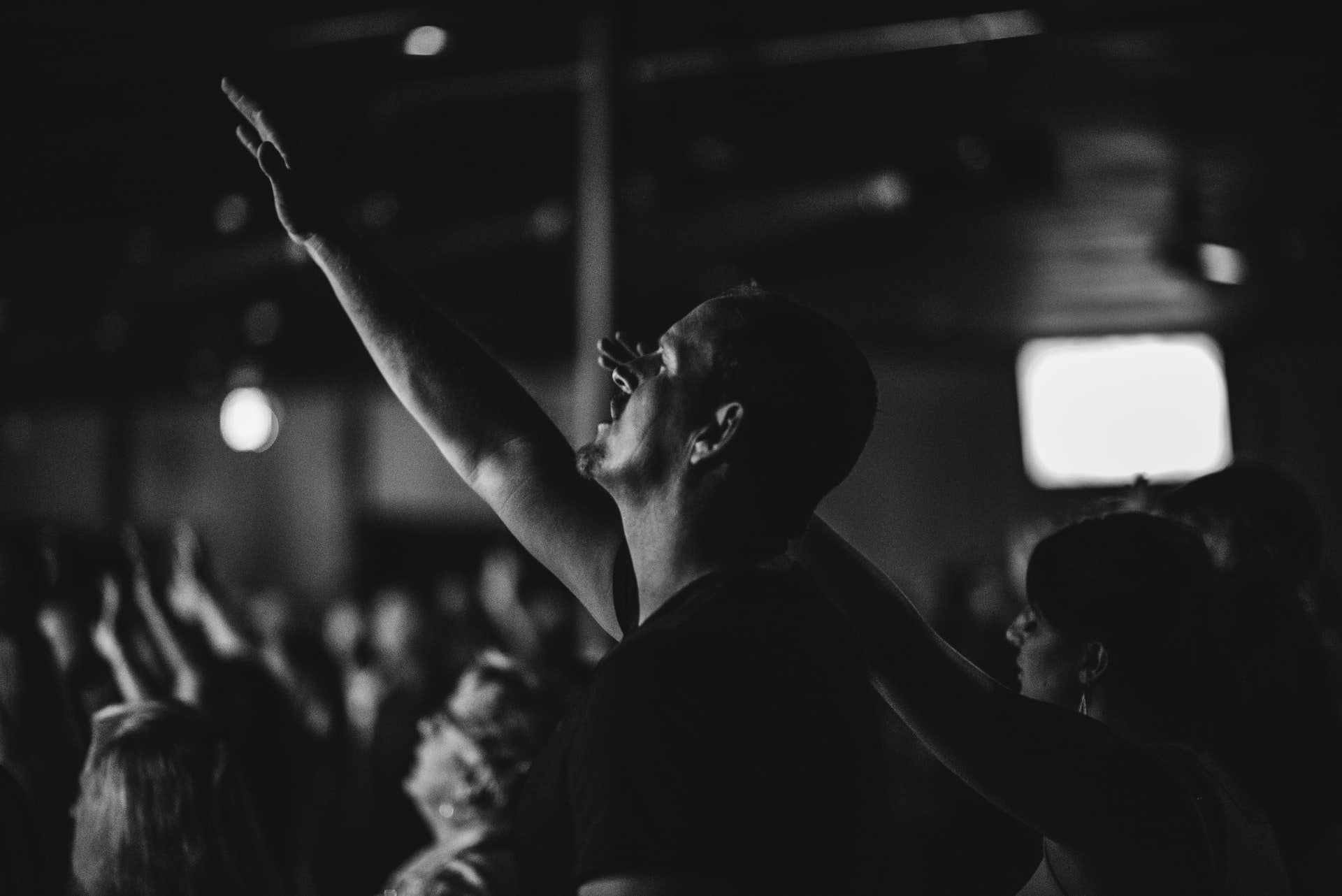 Clearly, not all the saints had been led astray. They had not held to the teachings of Jezebel. They had not compromised their testimony. Jesus does not increase their burden. As Ladd (p. 51) says, “Instead of adding a new list of demands upon the believers in Thyatira, Christ merely exhorts them to continue in their faithfulness to their Christian profession and to shun the pagan feasts with their accompanying immorality.”

Jesus promises an outstanding reward to all who overcome, to all who do not compromise. Those who truly overcome will have authority over the nations. Along with Christ, they will rule with a rod of iron. And Christ will give them the morning star.

When will this authority be established? According to Ladd (p. 53), “The premillennial interpretation of [Revelation] 20:4 sees the fulfillment of this promise in the temporal messianic kingdom which intervenes between the parousia (19:11-16) and the new age when the new heavens and the new earth will displace the old order (21:1ff.).”

Moreover, says Ladd (p. 54), “The effective establishment of the Kingdom of God cannot be accomplished apart from the destruction of all hostile and recalcitrant powers. The new age cannot be inaugurated without the displacement of the old, fallen, sinful age with its rebellious hosts.”

Now, Jesus repeats the refrain concerning the Spirit. As in the other letters, He says, “‘He who has an ear, let him hear what the Spirit says to the churches.'” NAU Compare 2:7, 11, and 17. Although John records what Jesus said, it was in a sense the Spirit, too, who was speaking. Moreover, the Spirit will continue to speak to the churches. And the churches must listen!

Throughout history, believers have been tempted to compromise with the world. Sometimes that compromise comes by way of trying to win the world. Those who present the gospel believe they must compromise to communicate. At other times, the compromise comes because of the hardship it avoids or the temporal rewards that are offered. Whatever the reason for compromise, it leads to future defeat. The only way to ultimate victory is to stand fast in our faith in Christ and His Word.