“Then one of the seven angels who had the seven bowls came and spoke with me, saying, “Come here, I will show you the judgment of the great harlot who sits on many waters, with whom the kings of the earth committed acts of immorality, and those who dwell on the earth were made drunk with the wine of her immorality.” And he carried me away in the Spirit into a wilderness; and I saw a woman sitting on a scarlet beast, full of blasphemous names, having seven heads and ten horns.” 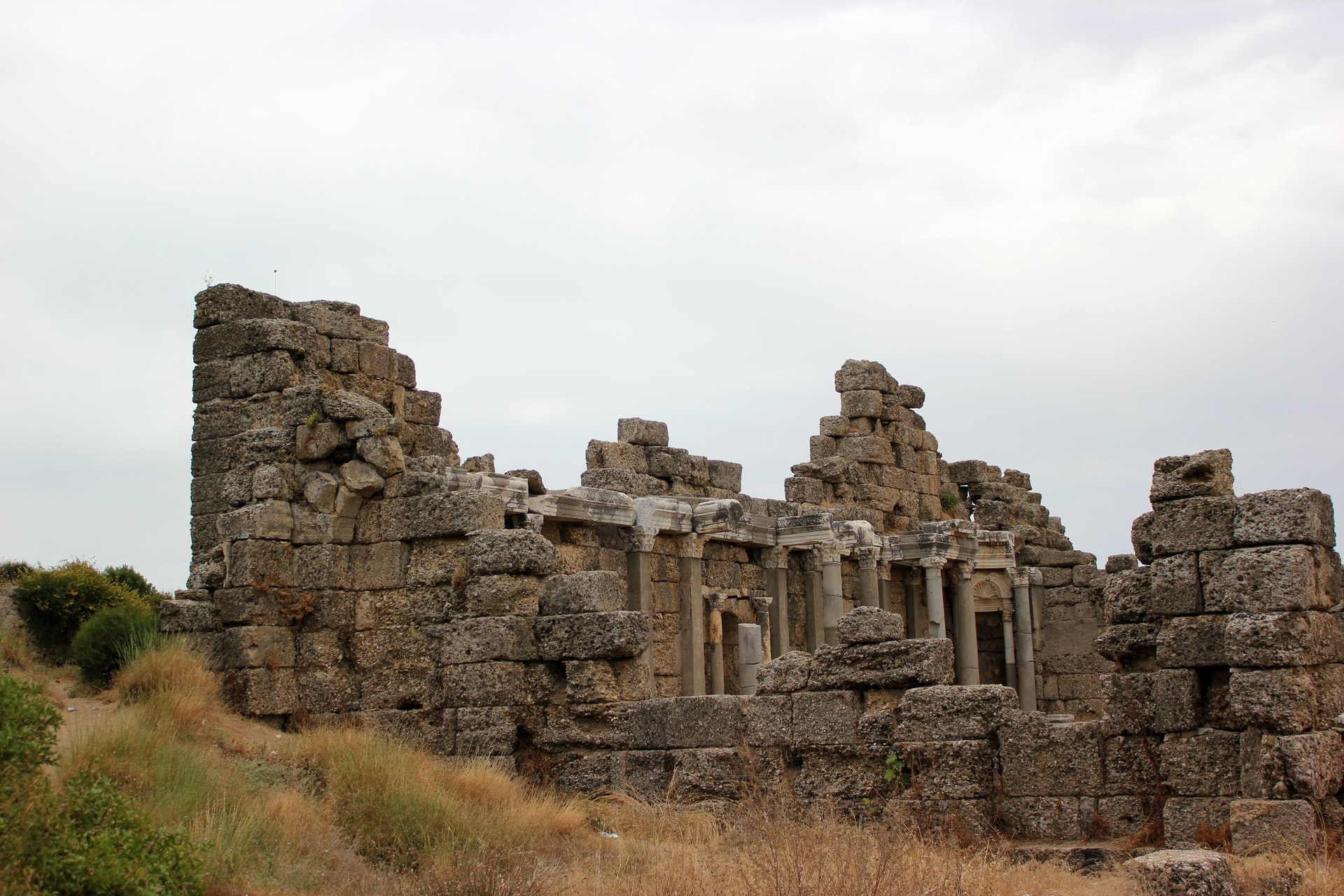 Many commentators deal with whether Babylon is Rome, ancient Babylon rebuilt, or a name that represents an evil world system in the end time. The woman who rides on the beast is clearly identified as Babylon (verse 5). The beast is the same beast as in Revelation 13:1. According to Ladd (p. 177), this beast “is the eschatological Antichrist who was foreshadowed in certain aspects of Rome, and in other totalitarian states as well.”

One of the seven angels that poured out the bowls of God’s wrath now speaks to John. The angel declares that he will show John “the judgment of the great harlot who sits on many waters.” The terms “great harlot” and “many waters” stand out in this verse.

First, we will consider the term “great harlot.” As verse 2 indicates, the kings of the earth committed acts of immorality with her. And those who dwell on the earth were made drunk with the wine of her immorality. Concerning this term, Horton (p. 240) writes:

many take this to be figurative language for the religious aspect of Babylon, which includes all false religions, false cults, and apostate churches. Its final form during the Tribulation is the worship of the Antichrist. Like that of its predecessors, Babylon’s worship will reject the gospel preached by Christ and the apostles (2 Timothy 4:3-4).

Second, according to the angel that spoke to John, the “great whore” sits upon “many waters.” This term may refer to a system of irrigation canals that surrounded ancient Babylon on the Euphrates. It seems likely, however, that we will find the meaning elsewhere. Horton writes (p. 240):

verse 15 identifies the ‘many waters’ as the many ‘peoples, and multitudes, and nations, and tongues’ of the world. This could mean that Babylon is a city that dominates and controls, or is supported by, all the nations. Or, more probably, it means that Babylon itself is the world system, which includes the peoples of the world and thus represents the world system throughout history, from ancient Babylon to the final judgments at the end of this age. 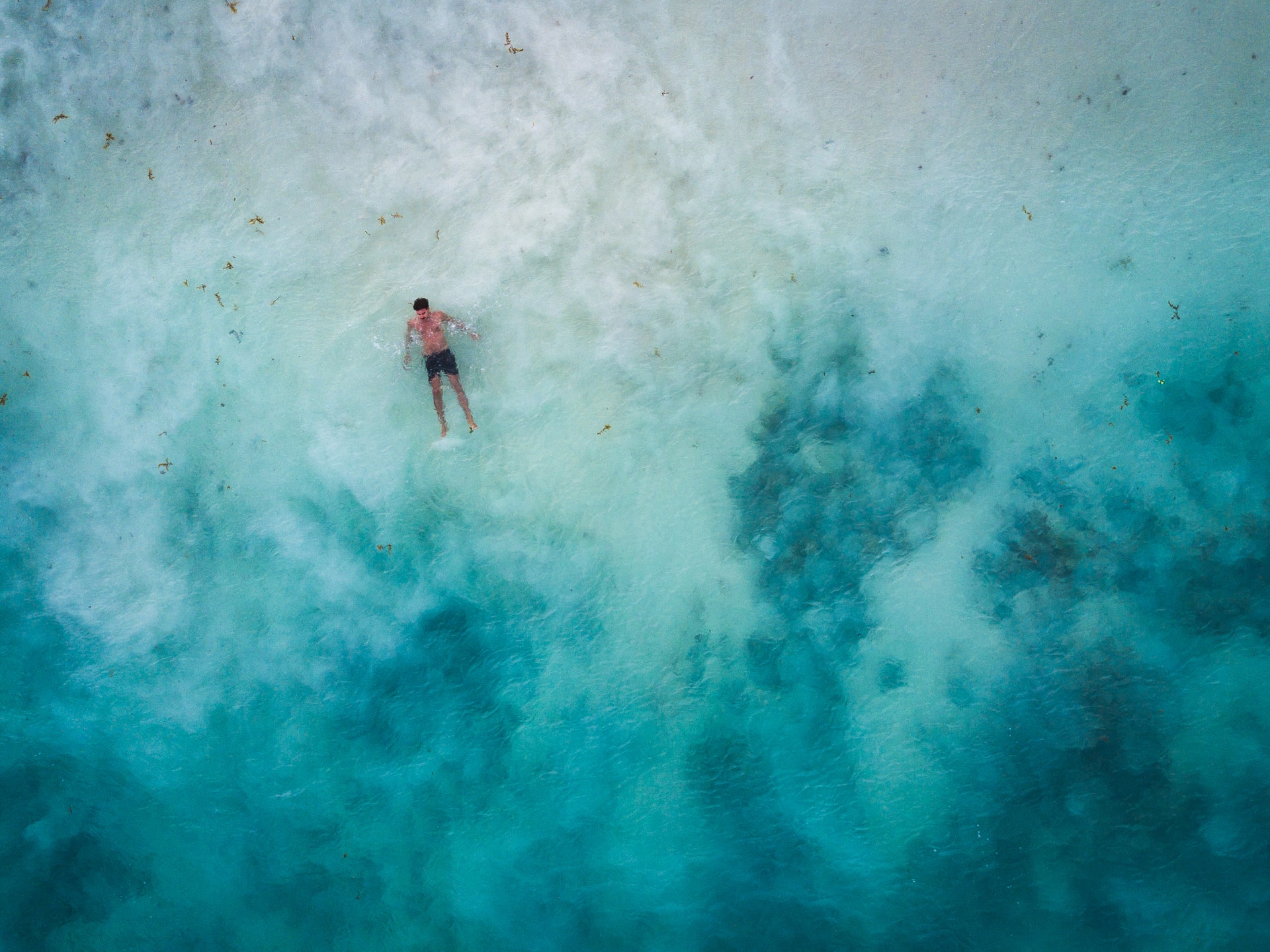 There seems to be no particular symbolic significance in the fact that John received the vision in the wilderness. The heavenly woman fled from the dragon into the wilderness (12:6, 14) that she might be protected by God from the wrath of the dragon. Here, the wilderness seems to be simply a solitary place where John could receive his vision. A wilderness in the biblical idiom was not necessarily a dry barren place; it could be simply an uncultivated region with sparse population.

The Woman and the Scarlet Beast

John sees a woman sitting on a scarlet-colored beast. As we have indicated above, the woman may represent the religious aspect of Babylon. Horton says (p. 242), “the fact that the woman is carried by the beast indicates that she compromises with political power, tolerates unrighteousness, and seeks the favor of an ungodly world.” Such compromise always results in spiritual disaster and divine punishment.

Many regard the beast as the Antichrist. Others put the emphasis on the empire ruled by the Antichrist. According to Dyer (p. 163), this beast “describes both an individual and the empire he rules.” The beast with its heads and horns is further described in Revelation 17:10-12. Horton (p. 242) states:

Some identify the scarlet beast with Rome and with a sequence of seven emperors. But that limits it to the past, and the beast is present in the end times. The beast can better be identified as the world system or political Babylon that supports the apostate world religious systems that will climax in the kingdom of the Antichrist.

The opening three verses of Revelation 17 provide the introduction to two chapters that deal with the destruction of Babylon. When John saw a vision of a woman sitting on a beast, he was carried away in the Spirit. What he saw while he was “in the Spirit” had the authority of God stamped on it. He would convey his message with full confidence that God has spoken.

John’s experience with the Spirit went beyond the normal daily Spirit-influenced life. However, it serves as an example of what God can do when he chooses. We must keep our lives open to the unusual as well as the usual. Let us live our lives in such a way that the Spirit can move upon us and within us in special ways!