“To the angel of the church in Smyrna write:

These are the words of him who is the First and the Last, who died and came to life again. I know your afflictions and your poverty—yet you are rich! I know about the slander of those who say they are Jews and are not, but are a synagogue of Satan. Do not be afraid of what you are about to suffer. I tell you, the devil will put some of you in prison to test you, and you will suffer persecution for ten days. Be faithful, even to the point of death, and I will give you life as your victor’s crown.

Whoever has ears, let them hear what the Spirit says to the churches. The one who is victorious will not be hurt at all by the second death.” 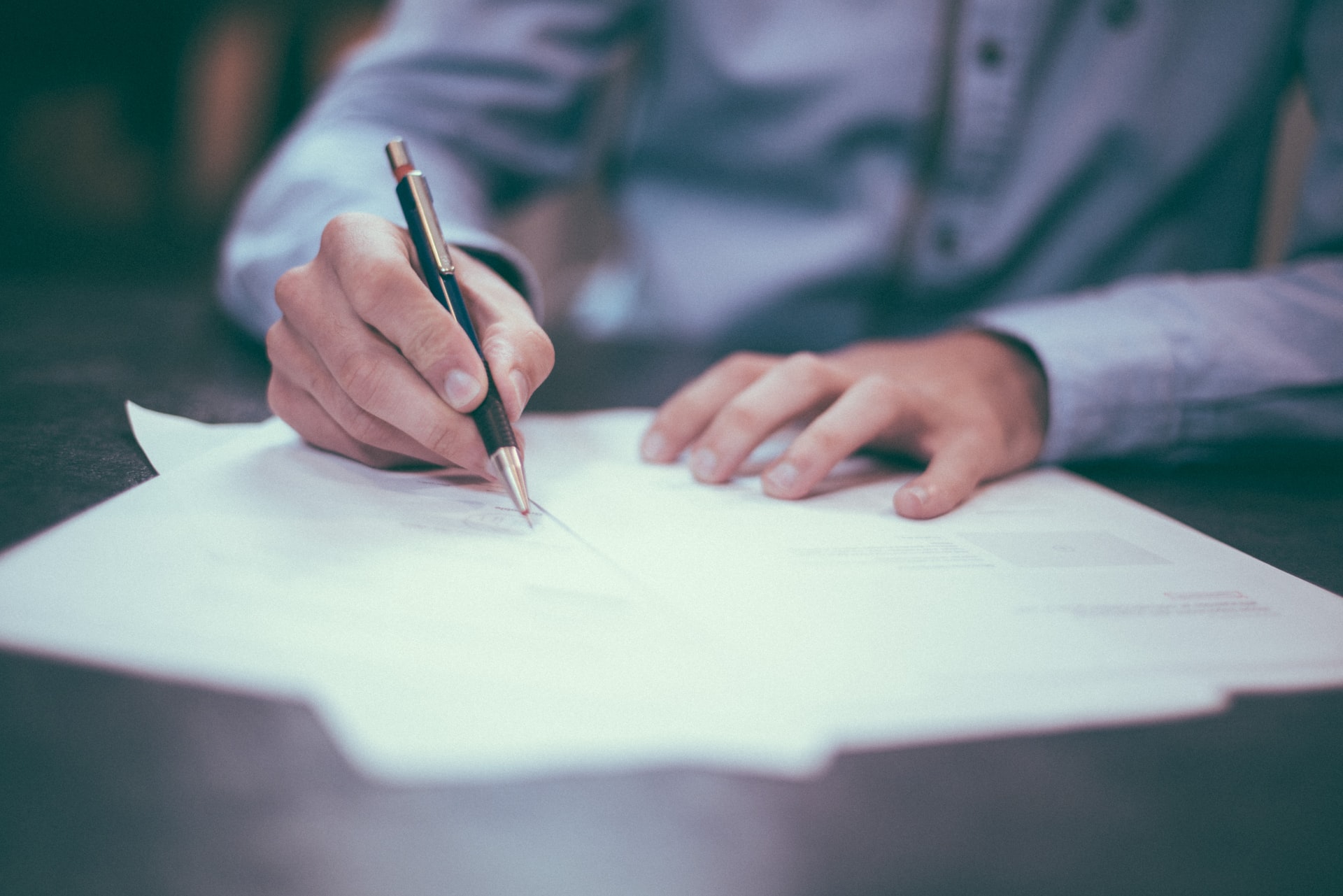 In our discussion of Revelation 2:1-7 we introduced the letters that John writes to the seven churches of Asia. While John was in the Spirit on the Lord’s Day, he heard a loud voice telling him to write to the churches. Although written to specific churches, the truth applied to all the churches.

The letter to the church at Smyrna is recorded in Revelation 2:8-11. It was addressed to the angel of the church at Smyrna. According to John, the speaker is “the first and the last, who was dead, and has come to life.” This can be none other than Christ Himself.

The City of Smyrna

According to Mounce (p. 91), Smyrna is the only one of the seven cities still in existence. Its modern name is Izmir. It was about thirty-five miles north of Ephesus on the west shore of the Aegean Sea. Concerning the city, Ladd (p. 42) writes:

Its wealth and prosperity led it to contend with Ephesus for the honor of being the foremost city of Asia. Smyrna had supported Rome long before she had become a world power, and as early as 195 B.C. had erected a temple to the goddess of Rome. This naturally made Smyrna a seat of emperor worship, and in 26 B.C., when several cities of Asia were competing for the honor of building a temple to the Emperor Tiberias, Smyrna alone secured this privilege.

Persecution in Smyrna was rampant. This persecution came from the city as a whole as well as from the Jews. According to Newport (p. 146):

Perhaps nowhere was life for a Christian more perilous than in this city of zealous emperor worship. In addition to the temples to the emperors, there were temples of Apollo, Aesculapius, Aphrodite, Cybele, and Zeus. A hostile faction of the large Jewish community at Smyrna was prominent in Polycarp’s death and also troubled the church in John’s day (v. 9).The Jews who persecuted the Christians rejected Christ. They claimed to be Jews, but they really were under the control of Satan. The phrase “synagogue of Satan” reveals that the ultimate source of the persecutions was Satan himself. Jesus rejected them and in very strong terms said they were not true Jews. Compare Romans 2:28-29. 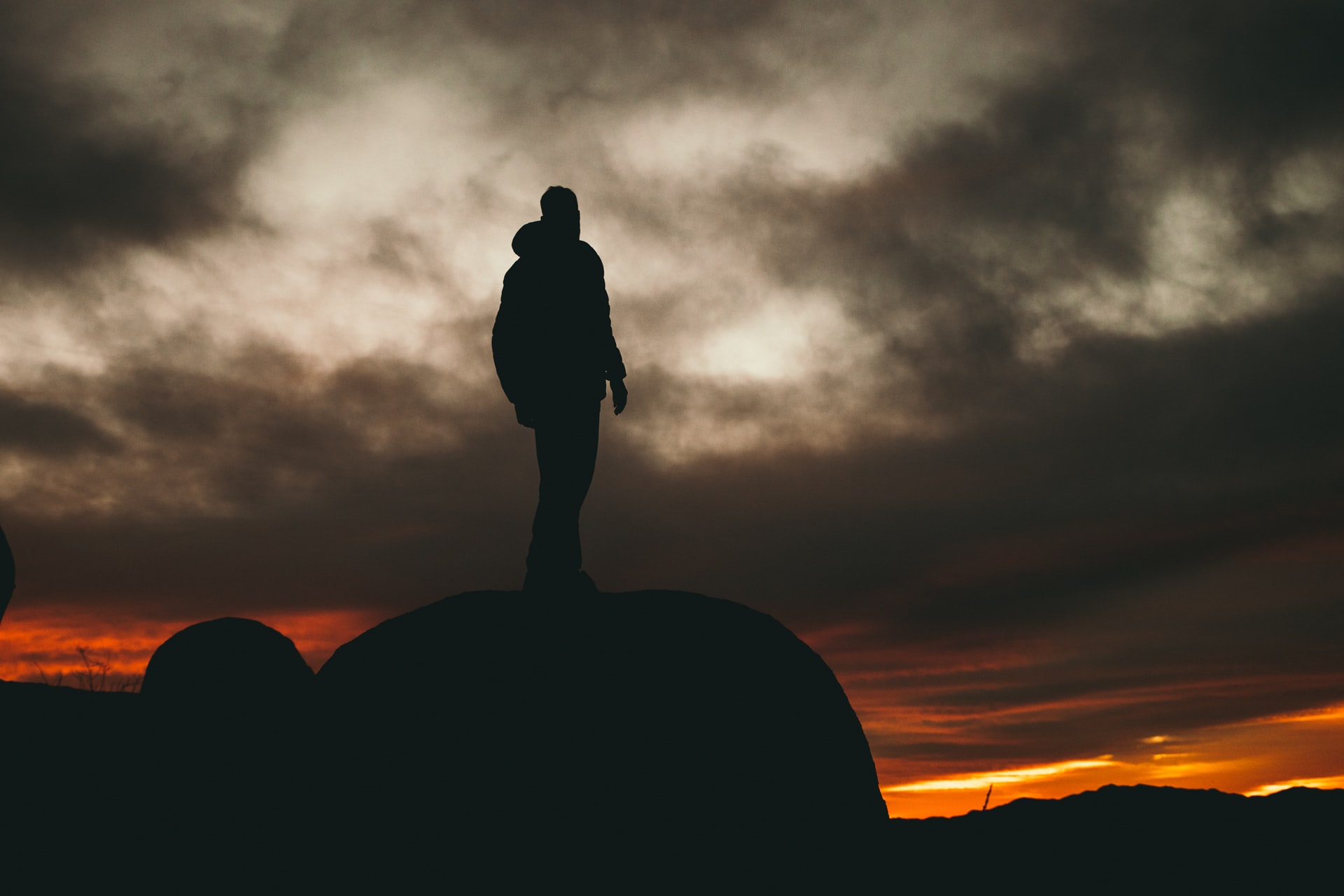 Apparently, the tribulation caused the saints to be afraid. So Jesus encourages them not to fear. For sure, the saints would suffer. Jesus did not hold out any false hope. Some would even die for their faith, but physical death would not rob them of their life in Christ.

The suffering was only temporary. Jesus points the saints to the future and to the crown of life that they would receive. As Horton (pp.43-44) writes:

Beyond death a ‘crown of life’ would be waiting for them. This would be the victor’s crown, which consists of life. The word ‘crown’ in verse 10 is not a king’s crown, but a crown, or wreath, placed on the head of the victor, or winner, in a race or athletic contest. So even if Christians die, they are victorious.

Hear What the Spirit Says

Also, we might regard the last statement in verse 11 as being specifically spoken by the Spirit. Given this, the Spirit says, “‘He who overcomes will not be hurt by the second death.'” The message of the Spirit has to do with overcoming and avoiding the second death. Horton makes these helpful (pp. 44-45) comments:

At the conclusion of this letter the Spirit reminds all the churches that there is something worse than physical death. There is a “second death,” a final separation (see Revelation 20:11-15; 21:8). This death will mean separation forever from God’s plan, God’s promises, God’s love, God’s mercy, and God’s grace. . .

On the other hand, those who keep winning victories as they abide in Christ’s love by faith need never fear that second death. God has a place reserved for them in the New Jerusalem an din the new heavens and the new earth.

The church at Smyrna faced severe persecution. The saints were rich spiritually but they suffered tribulation and were poor. Poverty and persecution tend to go together. Many times persecuted people are unable to get a job or otherwise engage in normal economic activities. The persecution was severe enough that some even faced death.

Christ exhorts the saints not to be afraid. The Spirit tells them that those who overcome will receive a crown of life. At times the faith of the saints must stand severe tests, but God is always with them to sustain them in desperate hours. The spirit’s promise should give us greet joy!