The Holy Spirit in Acts

In this series, Network211 founder Dr. George M. Flattery presents what the book of Acts says about the Holy Spirit.

“In my former book, Theophilus, I wrote about all that Jesus began to do and to teach until the day he was taken up to heaven, after giving instructions through the Holy Spirit to the apostles he had chosen. After his suffering, he presented himself to them and gave many convincing proofs that he was alive. He appeared to them over a period of forty days and spoke about the kingdom of God.”
– Acts 1:1-3, New International Version 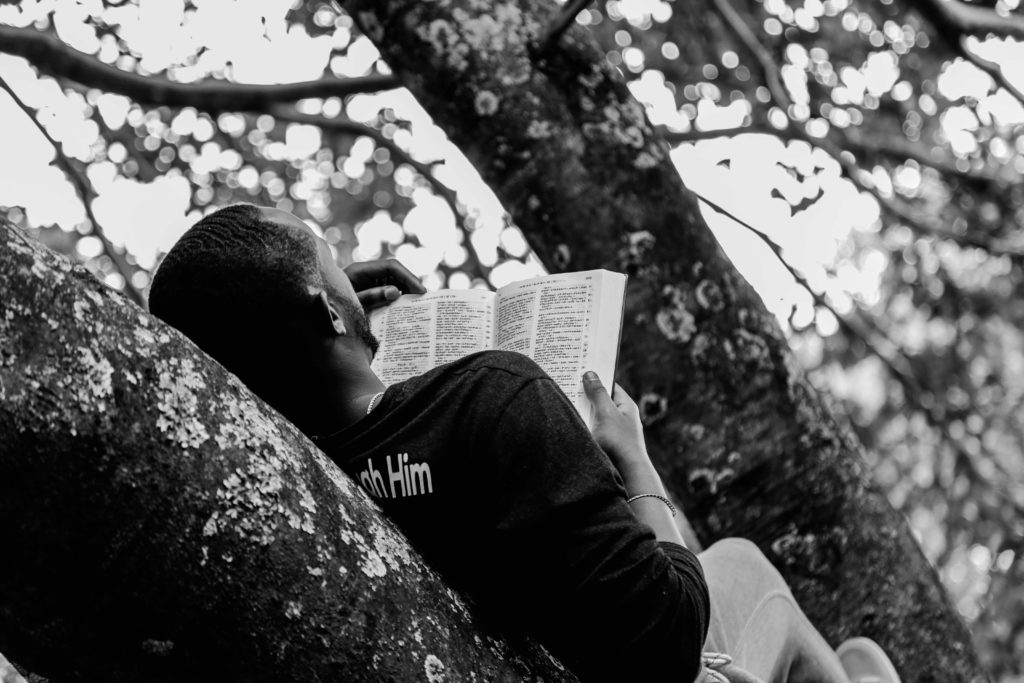 According to Luke 13, Luke addressed his gospel to most excellent Theophilus, which means lover of God. Like the gospel, Acts is addressed to Theophilus. Even in this verse, it is clear that Acts is the sequel to the gospel and continues the work there begun by Luke. There has been much speculation about the identity of Theolophilus. No doubt he was one of Luke’s personal friends who would positively influence the distribution of the book.

Jesus and the Spirit

In his gospel Luke wrote about the things that Jesus began to do and teach, until the day when He was taken up to heaven. Keep in mind that Luke closed his gospel (Luke 24:50-53) with a description of Jesus ascending from the vicinity of Bethany. Luke said that Jesus was taken up into heaven. Usually, though not always, Luke 24:50-53 and Acts 1:9-11 are said to describe the same event. Until Jesus publicly ascended, He continued His ministry on earth. Now, while He is in heaven, His work and teachings continue in and through the church. 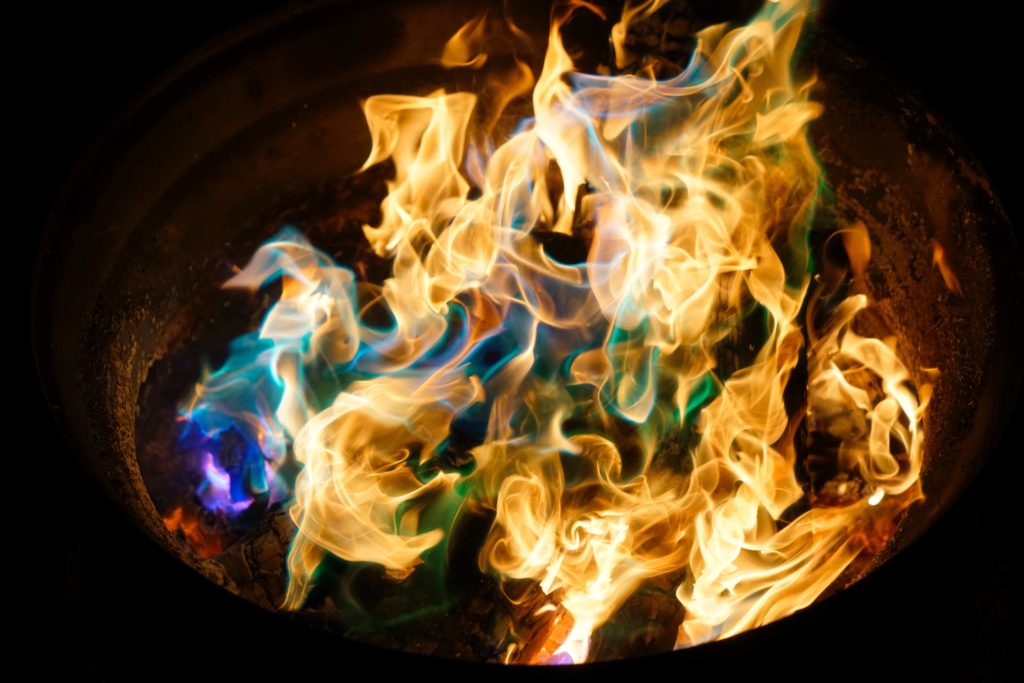 It is important to note that Jesus gave His orders by the Holy Spirit. During His entire earthly ministry, Jesus was empowered by the Spirit. The Holy Spirit came upon Him at His baptism and continued to rest upon throughout His ministry. Now, Luke assures us that during the days between His resurrection and His ascension, He ministered in the power of the Spirit.

As far as Luke’s writings are concerned, we find the orders given by Christ in Luke 24:45-49. The disciples of Jesus are witnesses. They will preach repentance and forgiveness of sins to all nations, beginning in Jerusalem. Moreover, they were commanded to stay in Jerusalem until they were clothed with power from on High. The Holy Spirit would enable them to witness powerfully throughout the world. Thus, the ministry of Christ continues by the power of the Spirit working through the church.

The Kingdom of God 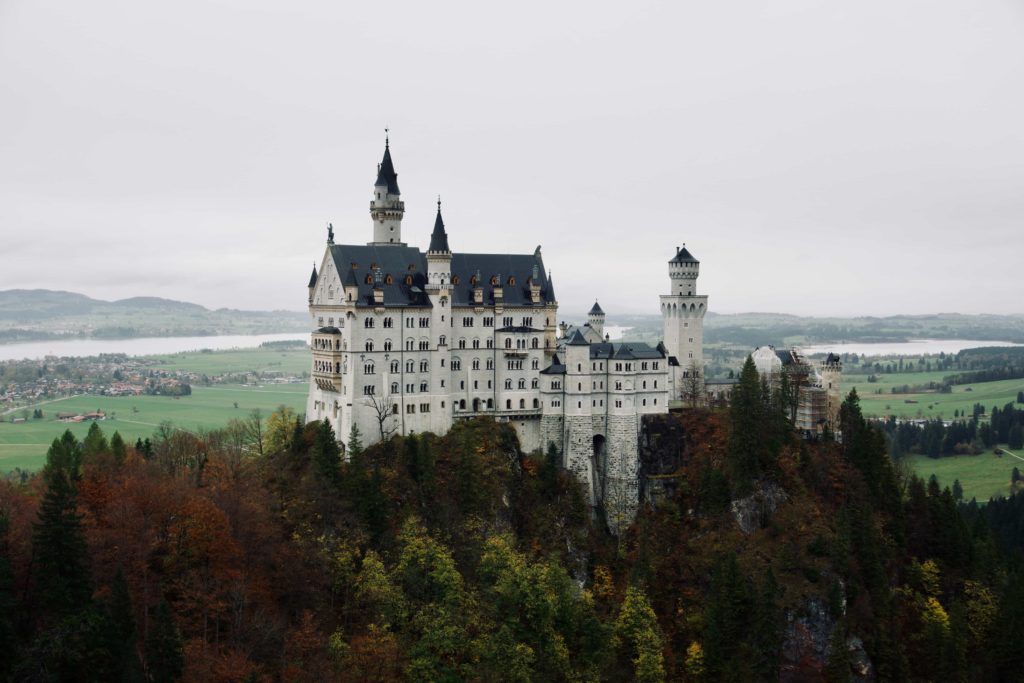 All the elements of time concerning the kingdom’s existence-past, present, and future-are included. The kingdom of God existed in the past, it came into existence in some new sense in the ministry of Christ, and will be consummated in the future.

The Holy Spirit and the Kingdom

As we study the Book of Acts, it becomes clear that the Holy Spirit provides the bridge between the present and the future of the kingdom of God. The power of the future Kingdom breaks in upon us through the Spirit. As a result, even now we witness and feel the powerful presence of the future.