The Holy Spirit in Luke

In this series, Network211 founder Dr. George M. Flattery presents what the gospel of Luke says about the Holy Spirit.

“for he will be great in the sight of the Lord. He is never to take wine or other fermented drink, and he will be filled with the Holy Spirit even before he is born.” 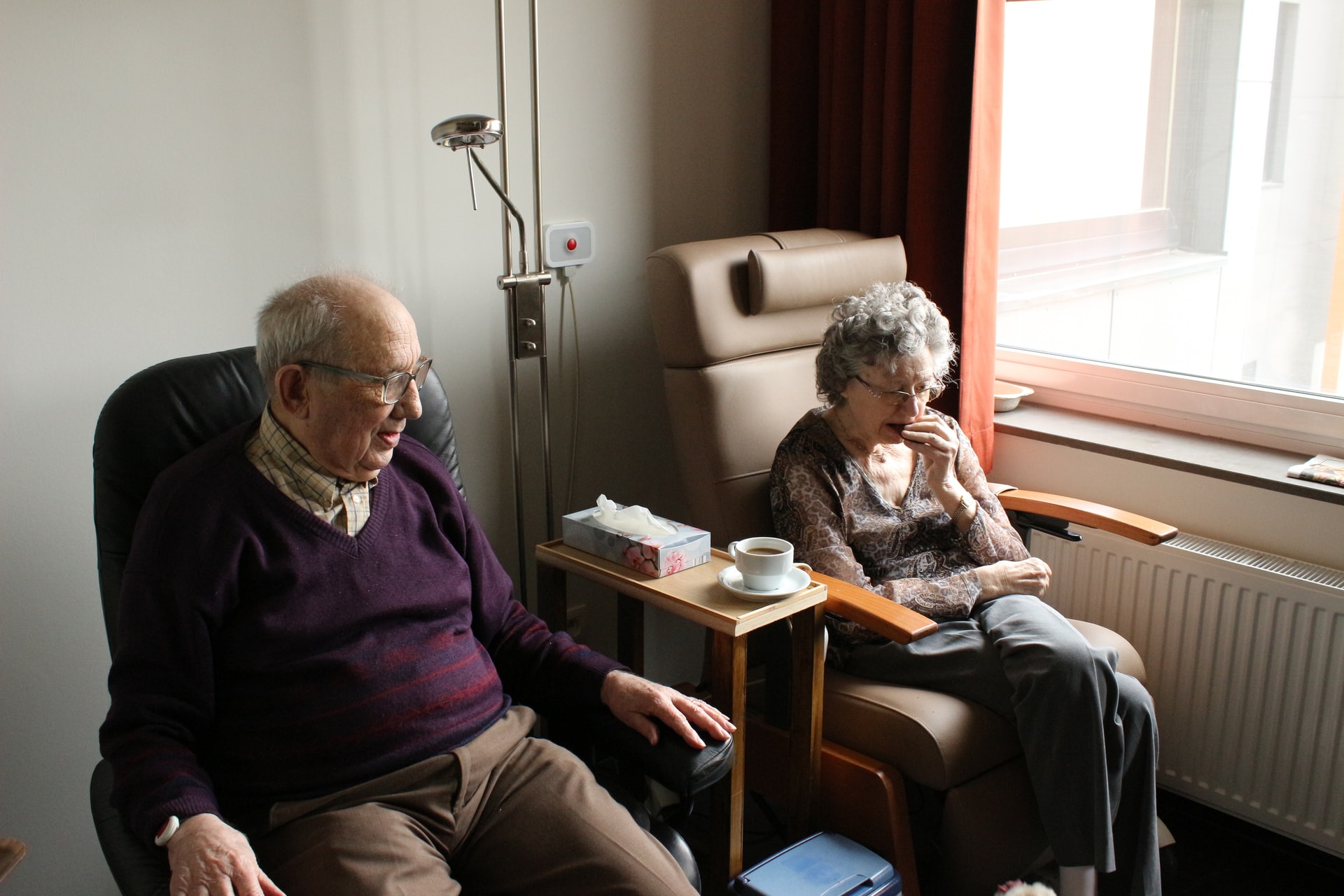 A certain priest named Zecharias and his wife, Elizabeth, were advanced in years and without children. They were righteous in the sight of God and walked blamelessly in keeping the commandments of God. While Zacharias was performing his priestly duties in the temple, an angel of the Lord appeared to him, standing at the altar of incense. Zacharias was troubled and afraid, but the angel delivered his message. Zacharias and Elizabeth would be the parents of a son whom they were to name John. The son would become known as John the Baptist.

When Was John Filled?

When was John the Baptist filled with the Spirit? He was filled “while yet in his mother’s womb.” (NASB) Luke uses the Greek phrase is eti ek. The word eti is an adverb meaning yet or still and ek is a preposition meaning from or out of. The phrase has been interpreted as meaning: (1) from the time of his conception, (2) within his mother’s womb, and (3) from the time of his birth. The second view is best. According to Lenski (p. 47), the eti ek phrase literally means “still from his mother’s womb.” It is, says Lenski (p. 47), a Hebrew phrase meaning “before he leaves the womb.” This view harmonizes well with Luke 1:41, which we will discuss elsewhere.

Why was John Filled? 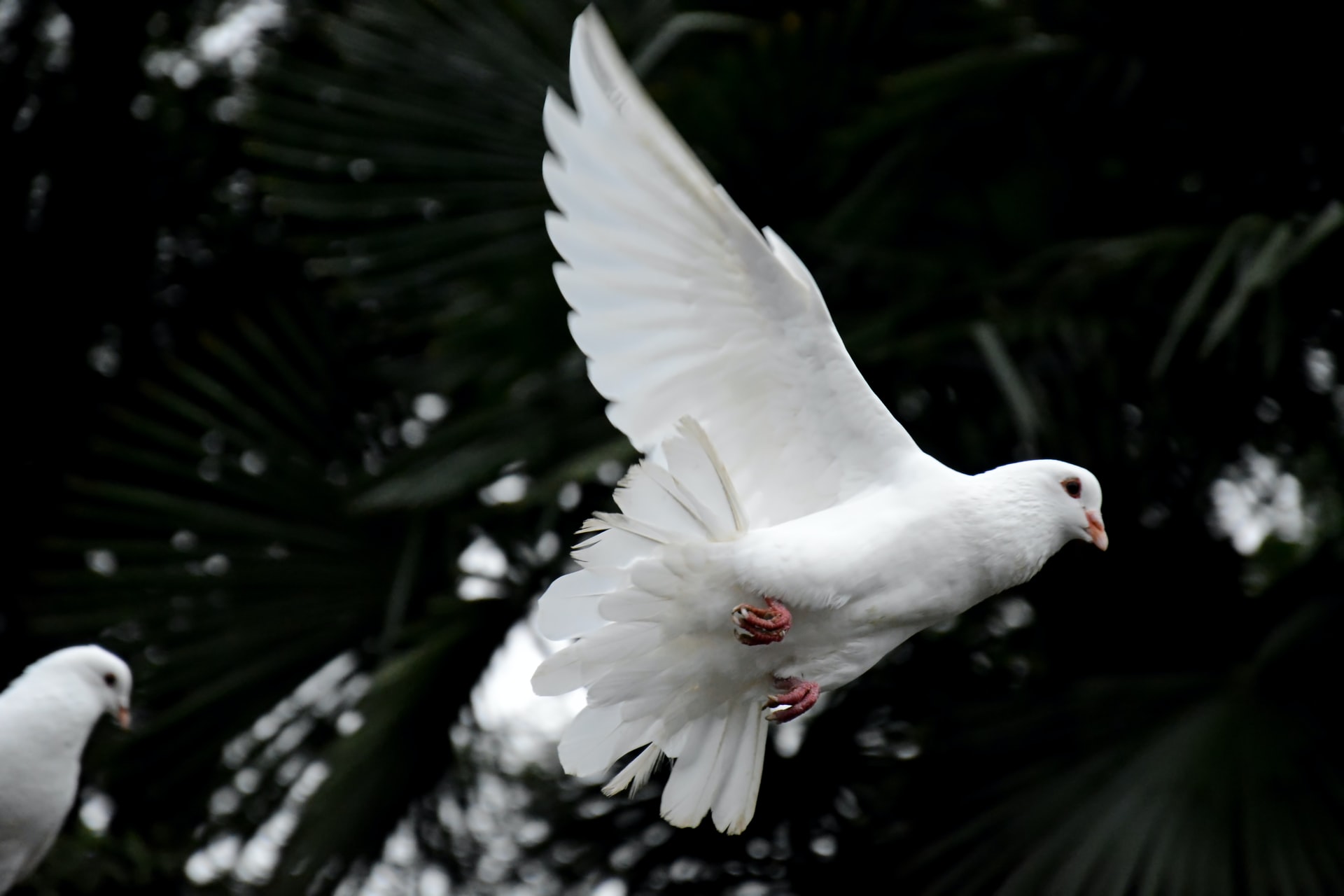 Some Old Testament believers were “filled” with the Spirit. Luke uses the term plesthesetai, which is the future tense of pimplemi. As Stronstad (pp. 18-19) points out the Septuagint uses the Greek term pimplemi in connection with the Spirit several times. He includes Exodus 28:3; 31:3; 35:31; and Deuteronomy 34:9. According to Kittel’s Dictionary (p. 130), only Luke uses this term in the New Testament with regard to the Holy Spirit. Both the Old Testament and the New Testament use the term in connection with authentication and power for service.

All this raises the question as to what difference there is between an Old Testament experience of being filled with the Spirit and the New Testament experience. This verse does not answer the question. However, in Acts 2:17 and 33 Luke emphasizes that the filling of the Spirit is now for all believers. As we will discover, any differences between the Old Testament and the New Testament center in Christ. We will take up the subject again later.

The Sovereignty of God

The sovereignty of God stands out in Luke 1:15. John the Baptist was filled while he was in his mother’s womb. This particular instance of being filled with the Spirit does not fit well with many formations of doctrine about the Spirit. All of our views about the prior necessity of repentance, faith, obedience, and other factors must stand aside in this case. It was not possible for John to exercise choice or faith. By an act of God’s sovereignty, he was filled with the Spirit.