The Holy Spirit in Luke

In this series, Network211 founder Dr. George M. Flattery presents what the gospel of Luke says about the Holy Spirit.

“ At that time Jesus, full of joy through the Holy Spirit, said, “I praise you, Father, Lord of heaven and earth, because you have hidden these things from the wise and learned, and revealed them to little children. Yes, Father, for this is what you were pleased to do.”

Jesus had sent (Luke 9:1) the twelve disciples out to proclaim the kingdom of God. He gave them power and authority (dunamin kai exousian) to heal the sick and to command the demons. Whereupon, the twelve disciples (Luke 9:6) “began going about among the villages, preaching the gospel, and healing everywhere.” 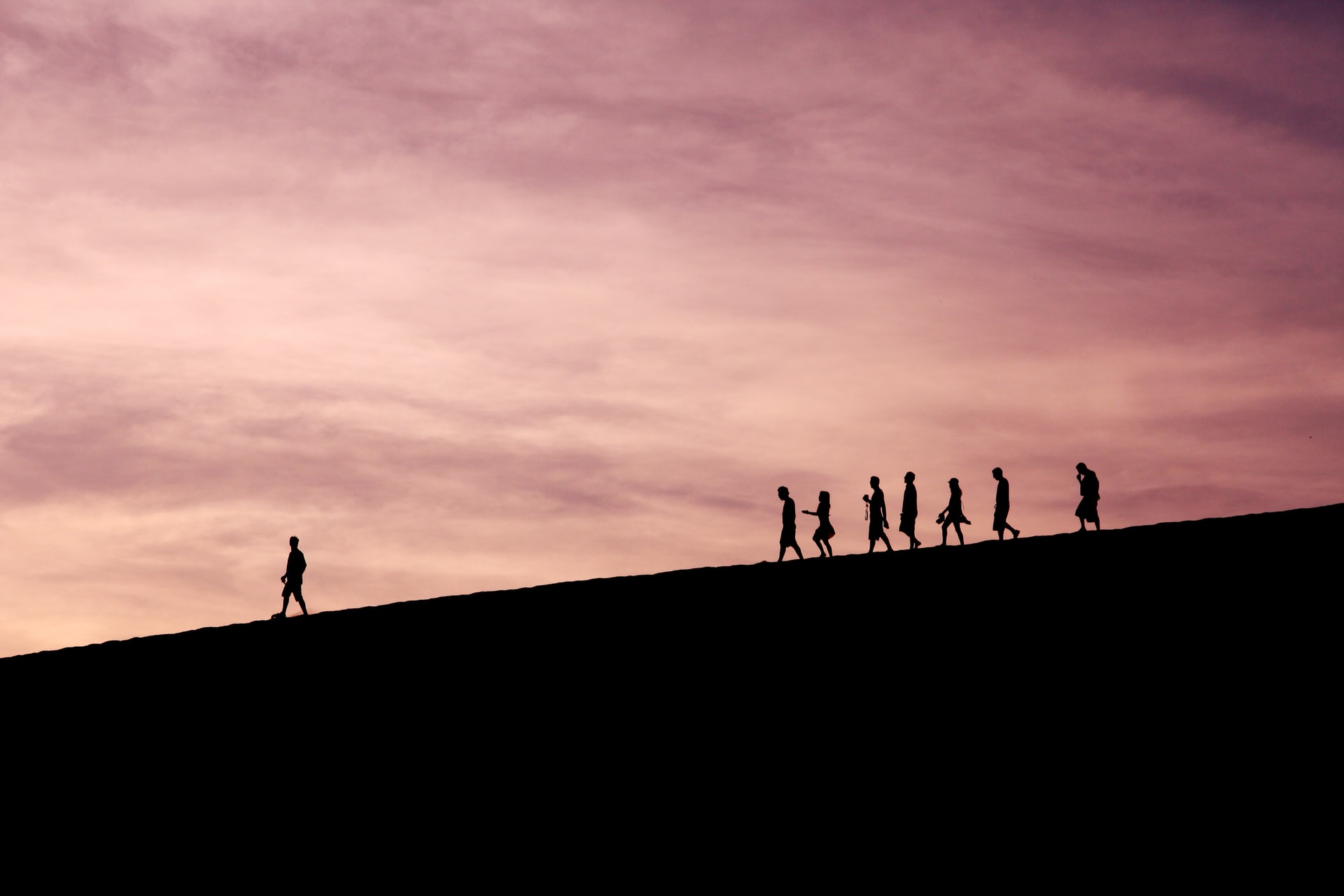 Later, Jesus appointed (Luke 10:1) seventy other disciples and sent them out two and two to minister. The seventy returned (Luke 10:17) with joy saying, “Lord even the demons are subject to us in Your name.” In His reply, Jesus said, “do not rejoice in this, that the spirits are subject to you, but rejoice that your names are recorded in heaven.”

Apparently, the disciples were putting too much emphasis on their newly acquired power over demons. Although God was using them, they should not put this first. Their primary source of joy should be that their names were recorded in heaven.

As Luke tells us, Jesus Himself was full of joy. Matthew 11:25, in the parallel passage, says, “At that time Jesus answered and said.” Luke says that Jesus “rejoiced greatly in (en) the Holy Spirit, and said.”

An interesting question is, “What was the cause of this joy?” Did the Holy Spirit inspire the joy? We will begin with the view that He did.

First, as Robertson writes (p. 1): “This holy joy of Jesus was directly due to the Holy Spirit.” Similarly, Marshall states (p. 433), “Here the meaning is that Jesus was inspired with joy by the Spirit (Acts 13:52).” In Acts 13:52, Luke writes a similar comment with regard to the disciples.

Second, Jesus rejoiced over the harvest. Robertson (p. 1), says, “It is joy in the work of his followers, their victories over Satan, and is akin to the joy felt by Jesus in John 4:32-38 when the vision of the harvest of the world stirred his heart.” 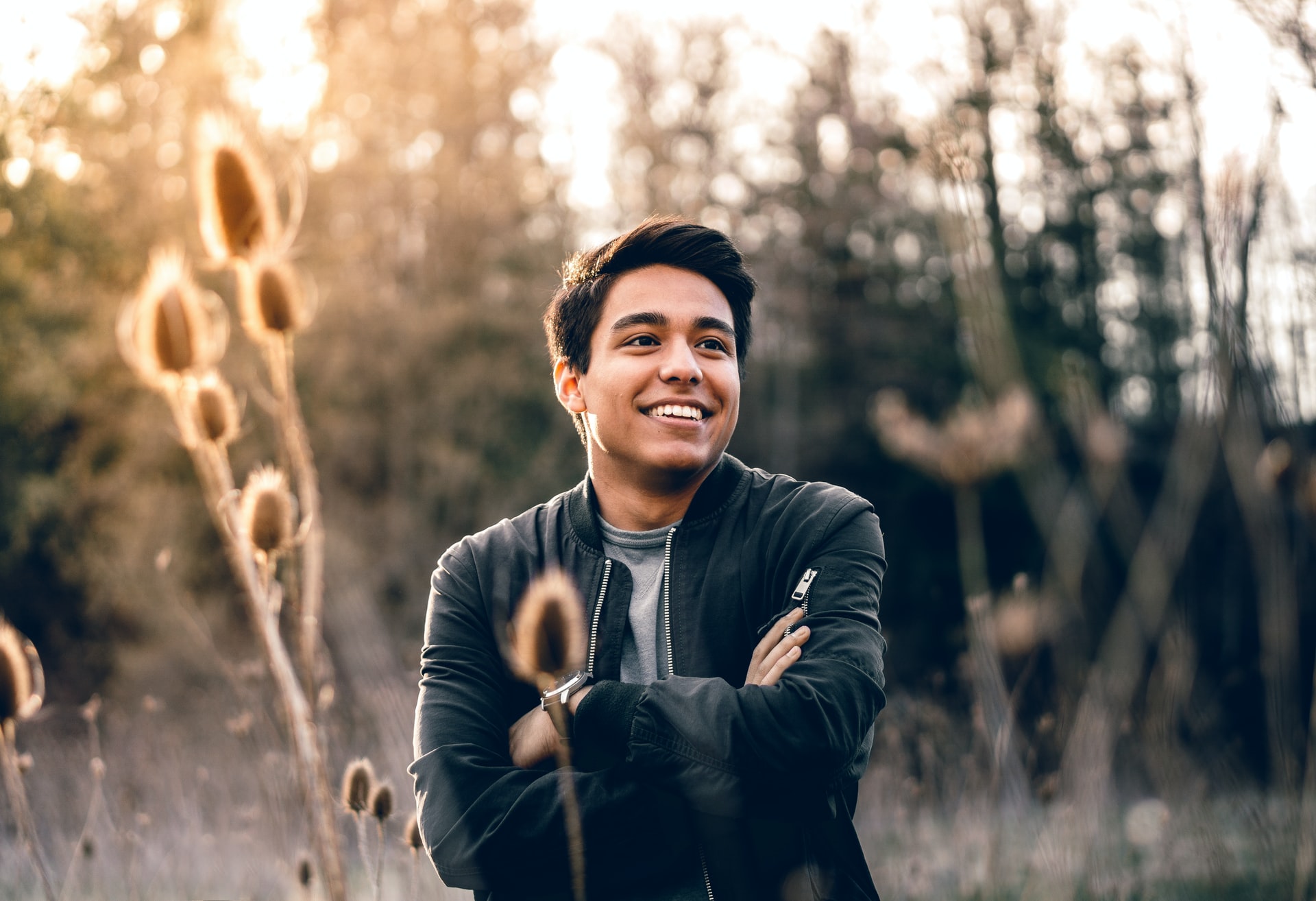 Another approach to Luke 10:21 is suggested by Menzies (pp. 158-159). He maintains that Luke’s emphasis is not on the Spirit inspiring joy in Jesus. Rather, the clause about joy “was an appropriate way for Luke to describe prophetic activity.” The word rejoice refers to the declaration of praise. In other words, the Spirit inspired Jesus to prophesy joyfully. Menzies believes that the Semitic structure of the verse, which parallels rejoice and said support this view. As examples of the New Testament use of the Greek word agalliao (rejoice), Menzies (p. 158) cites, “the joyful praise of Mary (Lk. 1.47), Jesus (Lk. 10.21) and David (Acts 2.25) in response to God’s salvific activity in Jesus.”