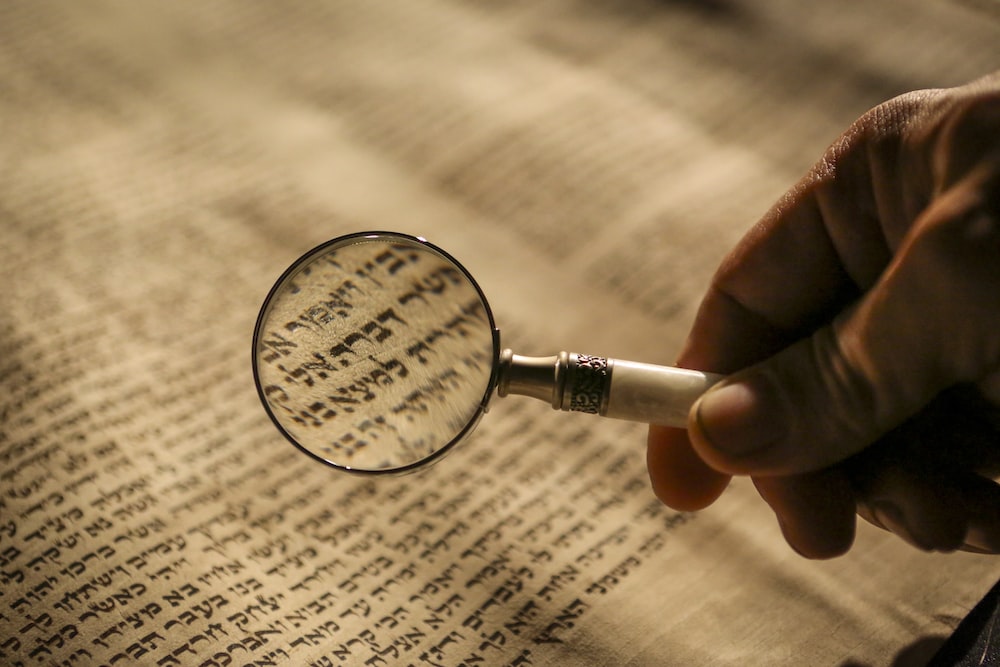 Paul says to Titus: “But as for you, speak the things which are fitting for sound doctrine” (verse 1). We often think of doctrine as systematic teaching about a variety of topics. Many people think of doctrine as being elevated thinking, sometimes difficult to understand. That can be true, but doctrine can also be taught with very practical applications. In this passage, Paul puts forward applications that apply to various groups.

First, Paul tells Titus how to apply the truth that is fitting for the sound doctrine to older men. He says, “Older men are to be temperate, dignified, sensible, sound in faith, in love, in perseverance” (verse 2). A word that seems fitting is “stability.” We expect older men to be stable and to be able to rely on them. They have a wealth of background in “sound doctrine,” which includes their experience.

Second, concerning older women, Paul says to Titus: “3 Older women likewise are to be reverent in their behavior, not malicious gossips, nor enslaved to much wine, teaching what is good, 4 that they may encourage the young women to love their husbands, to love their children, 5 to be sensible, pure, workers at home, kind, being subject to their own husbands, that the word of God may not be dishonored” (verses 3-5).

Several of the characteristics that Paul names for older women could just as readily apply to men. Also, the virtues mentioned for men could apply to women. A few virtues are uniquely for men or women. For example, older women have a special role in encouraging younger women to love their husbands.

Third, Paul says to Titus: “6 Likewise urge the young men to be sensible; 7 in all things show yourself to be an example of good deeds, with purity in doctrine, dignified, 8 sound in speech which is beyond reproach, in order that the opponent may be put to shame, having nothing bad to say about us” (verses 6-8).

We will continue this discussion in my next post. Meanwhile, older men, older women, and young men can read Paul’s comments to Titus with great benefit. With these comments, Paul encourages us to live, as well as believe, sound doctrine.

Yesterday, we considered Paul’s instructions to Titus concerning older men, older women, and young men. Today, I will comment on what Paul told Titus about slaves.

Paul said, “9 Urge bondslaves to be subject to their own masters in everything, to be well-pleasing, not argumentative, 10 not pilfering, but showing all good faith that they may adorn the doctrine of God our Savior in every respect” (verses 9-10).

Here, Paul offers guidance on how to live within the reality of the existing social system.
As George W. Knight points out, “what Paul asks for is not unique to the slave situation but is a response that those under authority can appropriately be asked to render as part of their duty and responsibility to the one in authority.” When they do this, they “adorn the doctrine of God our Savior in every respect.

The apostle Paul does not endorse slavery. Neither does he lead a public revolution against it. However, in the verses that follow Paul sets down the basis for the equality of all men. This basis leads to the abolition of slavery. The concepts taught by Paul and others pave the way for the freedom of all men.

As followers of Christ, we normally should have respect for government. However, there are times when that authority cannot be obeyed. With Peter and the other apostles, we have to say “We must obey God rather than men” (Acts 5:29).

Paul has taught Titus what to say to older men, older women, young men, and slaves. At this point, he writes to Titus about the doctrine of salvation. He states:

11 For the grace of God has appeared, bringing salvation to all men, 12 instructing us to deny ungodliness and worldly desires and to live sensibly, righteously and godly in the present age, 13 looking for the blessed hope and the appearing of the glory of our great God and Savior, Christ Jesus; 14 who gave Himself for us, that He might redeem us from every lawless deed and purify for Himself a people for His own possession, zealous for good deeds. (Verses 11-14)

First, the grace of God appears in many different ways, but it reaches the highest point when Christ is crucified. Only God’s grace and love would make this provision for our salvation (verse 11). God forgives us because of the sacrifice of the life of Jesus. God was in Christ, dying on the cross. There is no higher expression of love.

Second, all men are equal at the foot of the cross. As far as our need for a Savior is concerned there is no difference between young and old, between those who were slaves and those who were free. Paul says that Christ “gave Himself for us, that He might redeem us from every lawless deed and purify for Himself a people for His own possession, zealous for good deeds” (verse14).

Third, this manifestation of grace instructs us “to deny ungodliness, and worldly desires and to live sensibly, righteously and godly in the present age” (verse 12). These ungodly traits are aspects of life that we are to put off.

Fourth, as believers in Christ, we should be “looking for the blessed hope and the appearing of the glory of our great God and Savior, Christ Jesus” (verse 13). Paul brackets sour lives with two great Christ events: (1) the crucifixion and death of Jesus and (2) the blessed hope of the return of Christ. We live in-between these events and are shepherded by His presence and great love for us.

Paul concludes this chapter with this exhortation: “These things speak and exhort and reprove with all authority. Let no one disregard you (verse 15). Once again, Paul expresses his confidence in Titus and his ministry.