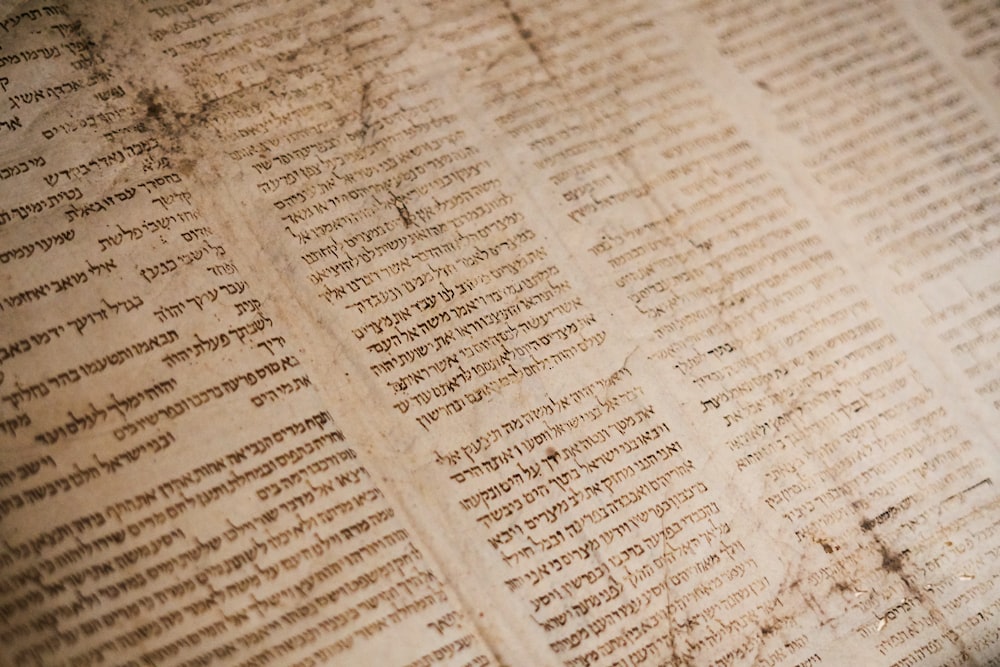 First, Paul identified himself as “a bond-servant of God, and an apostle of Jesus Christ” (verse 1). Paul was totally committed to Jesus. He was an apostle in the highest and most authoritative sense of the term.

Third, Paul further describes the “faith” and “knowledge” of the chosen people of God with these words: “2 in the hope of eternal life, which God, who cannot lie, promised long ages ago, 3 but at the proper time manifested, even His word” (verses 2-4).

Fourth, Paul identifies the gospel as being “in the proclamation with which I was entrusted according to the commandment of God our Savior” (verse 3). Paul preached the gospel and taught others to teach it.

Fifth, Paul addressed his letter and salutation “4 to Titus, my true child in a common faith: Grace and peace from God the Father and Christ Jesus our Savior” (verse 4). Titus was a Greek (Galatians 2:3) who had a common faith with Paul. Paul called him “my true child.”

Paul’s letter to Titus highlights the ministry of Titus on the island of Crete. Crete is a Greek island about 99 miles south of the Greek mainland. As one source says: “Crete is the largest and most populous of the Greek islands, the 88th largest island in the world and the fifth-largest island in the Mediterranean Sea, after Sicily, Sardinia, Cyprus, and Corsica. It bounds the southern border of the Aegean Sea.”

Paul says he left Timothy behind in Crete. With regard to Paul and Titus, George W. Knight writes: “That Paul left Titus behind implies that he was with Titus on Crete. The occasion for this that best fits into Paul’s life would be during a journey after Paul’s release from his first Roman imprisonment . . . From what follows, one can surmise that the two were successful in evangelizing various cities on the island but did not have time to return and strengthen the believers by setting the church in order and seeing that elders were elected.”

The occasion for Paul writing to Titus was that Paul left him in Crete to set the churches in order and to appoint elders in every city. Obviously, Paul and Titus had ministered there and Paul was concerned about the future of the churches. There were many cities on the island of Crete.

With regard to the elders, Paul set forth their qualifications. We will consider these in my next post. Paul lists these qualifications as follows: “6 namely, if any man be above reproach, the husband of one wife, having children who believe, not accused of dissipation or rebellion. 7 For the overseer must be above reproach as God’s steward, not self-willed, not quick-tempered, not addicted to wine, not pugnacious, not fond of sordid gain, 8 but hospitable, loving what is good, sensible, just, devout, self-controlled, 9 holding fast the faithful word which is in accordance with the teaching, that he may be able both to exhort in sound doctrine and to refute those who contradict” (Verses 6-9).

Paul tells Titus that he left him in Crete “that you might set in order what remains, and appoint elders in every city as I directed you.” These elders should meet the qualifications that Paul lists:

First, Paul says “6 namely, if any man is above reproach, the husband of one wife, having children who believe, not accused of dissipation or rebellion.” The implied conclusion is that those who meet these qualifications are eligible to be elders in the church.

Being “above reproach” is a general characteristic that includes other qualifications. One of those qualifications is being “the husband of one wife.” Clearly, a married man should be faithful to his wife. This does not mean that a single person cannot be an elder. The precise meaning of this phrase is debatable.

Another qualification is “having children who believe.” Another possible interpretation is “children who are faithful.” The faithful children will not be “accused of dissipation or rebellion.” Again it is difficult to arrive at a precise meaning. It does not mean that an elder has to have more than one child. Neither does it mean that all of the children that an elder has must believe or be faithful. Many faithful elders have had prodigal children.

Second, Paul says: “7 For the overseer must be above reproach as God’s steward, not self-willed, not quick-tempered, not addicted to wine, not pugnacious, not fond of sordid gain.” In this verse, Paul repeats the general qualification of being “above reproach” with the addition of “as God’s steward.” Then he lists several ways of avoiding reproach.

Third, Paul lists several positive characteristics that an elder should exhibit. He states that elders should be “hospitable, loving what is good, sensible, just, devout, self-controlled, 9 holdings fast the faithful word which is in accordance with the teaching, that he may be able both to exhort in sound doctrine and to refute those who contradict” (Verses 8-9). I will discuss these qualifications further in tomorrow’s post.

More Thoughts about Titus. 1:5-9. It is important that local churches have Godly and faithful leaders. In this passage, Paul identifies vices to avoid and virtues to take on. These items apply to us today, just as they did in Paul’s day.

Because overseers are God’s servants, there are characteristics that they should avoid. Paul lists these five items: not self-willed, not quick-tempered, not addicted to wine, not pugnacious, and not fond of sordid gain. When Paul mentions “sordid gain,” he refers to greed. An overseer should not be greedy when it comes to money or any other material gain.

In addition to the characteristics that overseers should avoid, there are qualities that they should have. They should be “hospitable, loving what is good, sensible, just, devout, and self-controlled. In addition they should be “holding fast the faithful word which is in accordance with the teaching.” Paul refers here to the teaching of Christ, the apostles, and Paul himself, in other words, the gospel.

Holding fast to this teaching enables the overseers to “exhort in sound doctrine and to refute those who contradict.” Clearly, the elders had both administrative and teaching responsibilities. Moreover, they should be qualified to defend the faith. This is an important quality in spiritual warfare.

In this passage, Paul sets a high standard for elders or overseers. Many of the items represent ideal characteristics for leaders. It is not likely that the church expected the leaders to be perfect in all these virtues. However, it is possible for elders to be greatly characterized by avoiding the vices and living by the virtues.

Paul wrote: “if any man aspires to the office of overseer, it is a fine work he desires to do” (1 Timothy 3:1 NAS). Here, the title overseer is a translation of a different word than in Titus 1:7, but the idea of leadership remains. One may desire to be a leader in the church, but with the understanding that the qualifications are high.

Today, we will read and comment on1:10-16. Several points stand out.

First, Paul is writing to people who are in the church. We might expect Paul to speak about evil doers outside the church, but here he speaks to people in the church. He states: “For there are many rebellious men, empty talkers and deceivers, especially those of the circumcision” (verse 10). Among the insiders those of the circumcision were especially rebellious. Even one of their own prophets said, “Cretans are always liars, evil beasts, lazy gluttons” (Verse 12). Paul declared that “This testimony is true (verse 13).

Second, the rebellious teachers must be “silenced.” Paul says that they, “must be silenced because they are upsetting whole families, teaching things they should not teach, for the sake of sordid gain” (verse 11). In a remedial way, Timothy should reprove them. The purpose of the reproof is help them become sound in the faith.

Third, Titus should help the rebellious teachers avoid paying attention to Jewish myths and commandments of men who turn from the truth (verse 14). The rebellious teachers were apparently teaching that ceremonial cleanliness was necessary to salvation. In contrast to this, the gospel tells us that salvation is by faith.

Fourth, Paul contrasts the rebellious people with the pure in heart. Paul writes: “15To the pure, all things are pure; but to those who are defiled and unbelieving, nothing is pure, but both their mind and their conscience are defiled (verse 15). The pure people live by faith, not be ceremonial cleanliness or any other works. In contrast to them, the rebellious people “profess to know God, but by their deeds they deny Him, being detestable and disobedient, and worthless for any good deed (Verse 16).

God is both loving and just. The way out of a rebellious life is faith in Jesus. All who reject His offer of salvation by faith will suffer judgment, but those who believe in Jesus are saved.