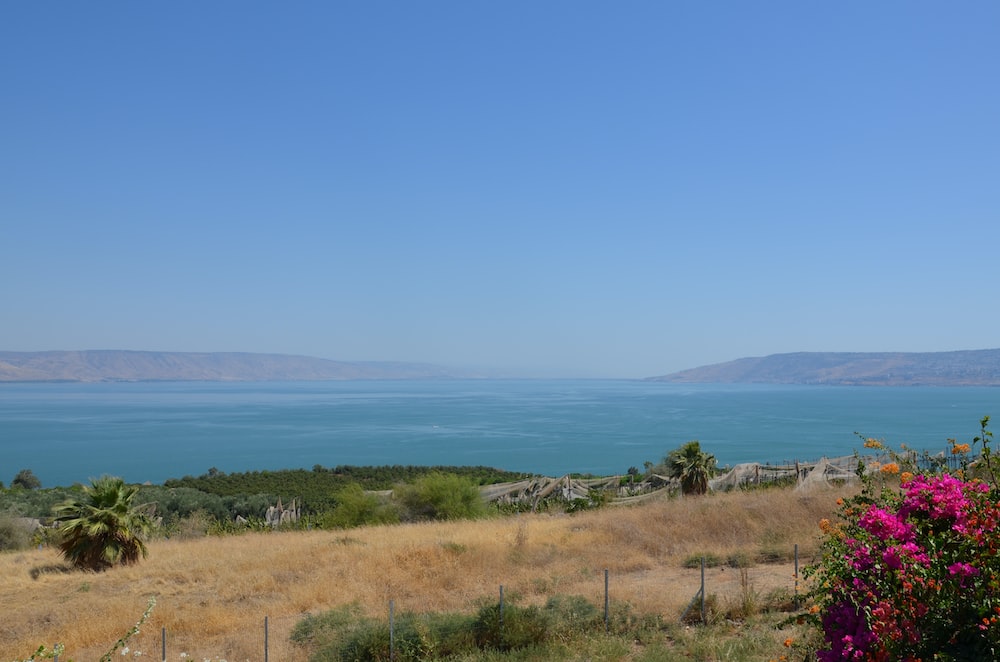 Jesus was making His way to the town of Nain which was southwest of Capernaum.   A great multitude was with Jesus as he made this journey.  As He approached the town, a dead man was being carried out.  This dead man was the only son of a widow, and a large crowd was with her.

When Jesus saw the woman, He was filled with compassion for her.  The verb used by Luke means that Jesus was moved in His heart, lungs, and other internal organs.  As a result Jesus immediately responded to her sorrow.  He said to her, “Do not weep.”

Then, He came up and touched the coffin and said to the dead man, “Young man, I say to you arise.”  The young man sat up and began to speak.  When the young man spoke, Jesus gave him back to his mother.  Luke does not record the response of the mother.  However, it is reasonable to assume that she was overjoyed.

The response that Luke did record reads like this:  “Fear gripped them all, and they began glorifying God, saying, ‘A great prophet has arisen among us!’ and, ‘God has visited His people!’”  Many times, the miracles wrought by Jesus resulted in people believing in Him.   Unfortunately, sometimes His enemies increased their opposition.

For anyone to be raised from the dead is an unusual and incredible miracle.  What is not unusual is that Jesus cares deeply for us.  It is important that we stay close to Jesus and to rely on Him.  As Peter said (1 Peter 5:7) “Cast all your anxiety on him because he cares for you” (1 Pet. 5:7 NIV).