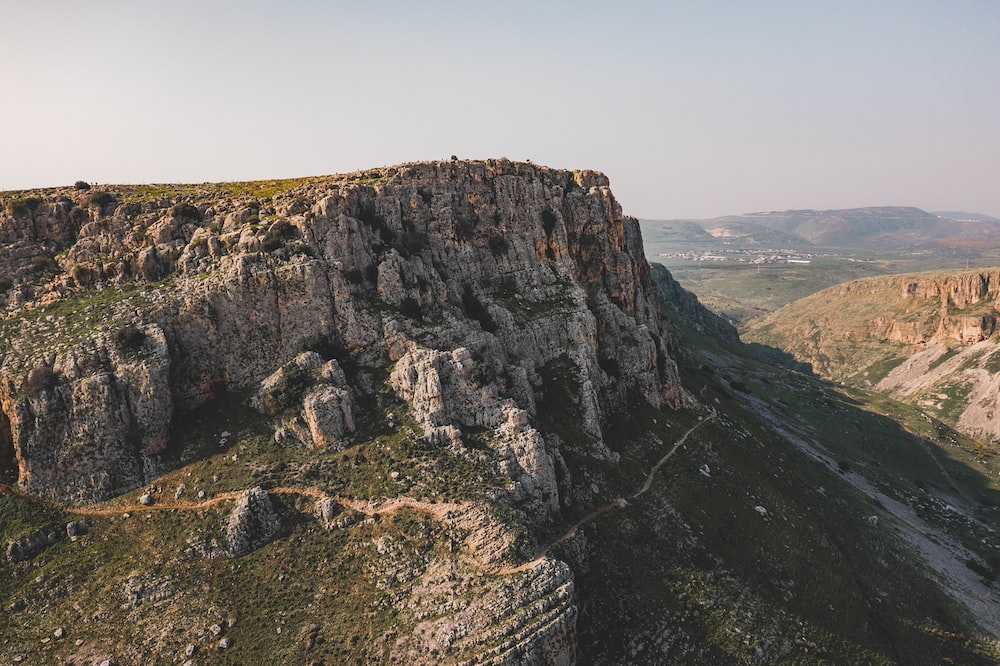 We have just completed our study of the central issues with regard to divine healing. One of the points that we noticed is that Jesus deals with each person individually. We do not have a formula that governs what Jesus will do in each case. Rather, He acts in a way that is in accord with His will for our lives. Now, we will study a few more cases in order to illustrate this point. Each case will be very meaningful to us. Jesus may well act in the same way toward us.

The story that we will consider now is about how Jesus interacted with a nobleman concerning his son. At Cana, in Galilee, Jesus had performed the miracle of turning water into wine. That was His first miracle. Then, Jesus went up to Jerusalem for the Passover, and, from there, he went through Samaria and back to Cana. While He was in Cana a royal official came to see Jesus. His son was in Capernaum and was sick.

Apparently, the news about Jesus turning water into wine had spread throughout the country. Jesus was now known as a “miracle worker.” So people started coming to Him. The royal official implored Jesus to come down to Capernaum and heal his son who was at the point of death. The interaction of Jesus with the royal official is very interesting.

In my next “thoughts” we will examine this interaction. It may be that Christ will interact with each of us in a different way. However, we know that all of us who believe in Christ can come to Him with our requests. That step is open to all of us. Many of our friends have special physical needs. I pray that the Lord will do His mighty work in each of our lives.

Jesus was back in Cana of Galilee. A royal official came from Capernaum to meet with Jesus. His son was in Capernaum and was about to die. The royal official began to implore Jesus to “come down and heal his son.” It seems that he assumed Jesus would have to be physically present with his son to heal him. He would soon learn that this was not the case.

Jesus responded by saying, “Unless you people see signs and wonders, you simply will not believe.” The same deed of power is both a sign and a wonder. As a sign, the deed confirms the divinity of Christ. As a wonder, it is something unusual and often startling. Jesus always seems a bit unhappy that people would require such proof in order to believe (John 20:29). However, signs and wonders for His glory.

After Jesus spoke, the royal official said, “Sir, come down before my child dies.” Then Jesus responded, “Go, you son lives.” The official believed what Jesus said and started on his journey to Capernaum. On his way, he met his slaves who told him that his son was living. The official inquired as to when his son began to get better. The slaves said that it was the day before at the seventh hour. At this time the fever left his son. The official knew that it was at this hour that Jesus proclaimed that his son was living. As a result, the official and his whole household believed in Jesus.

As we review this story, we notice the development in the royal official’s faith. When Jesus said that his son lives, he “believed the word” that Jesus spoke. When his slaves indicated that his son was delivered of fever, the official knew that it was at the very hour that Jesus spoke. This strengthened his belief in Jesus. Not only did the official believe, but also his household.

Once again we are impressed with the fact that Christ deals with people as individuals. It would be difficult to draw up a set of rules by which Christ will work. Sometimes the miracle followed faith; at other times the miracle produced faith. How marvelous is our Lord that He would take time to deal personally with each of us. As we come to the Lord with our requests, we must fully trust Him for His answer.