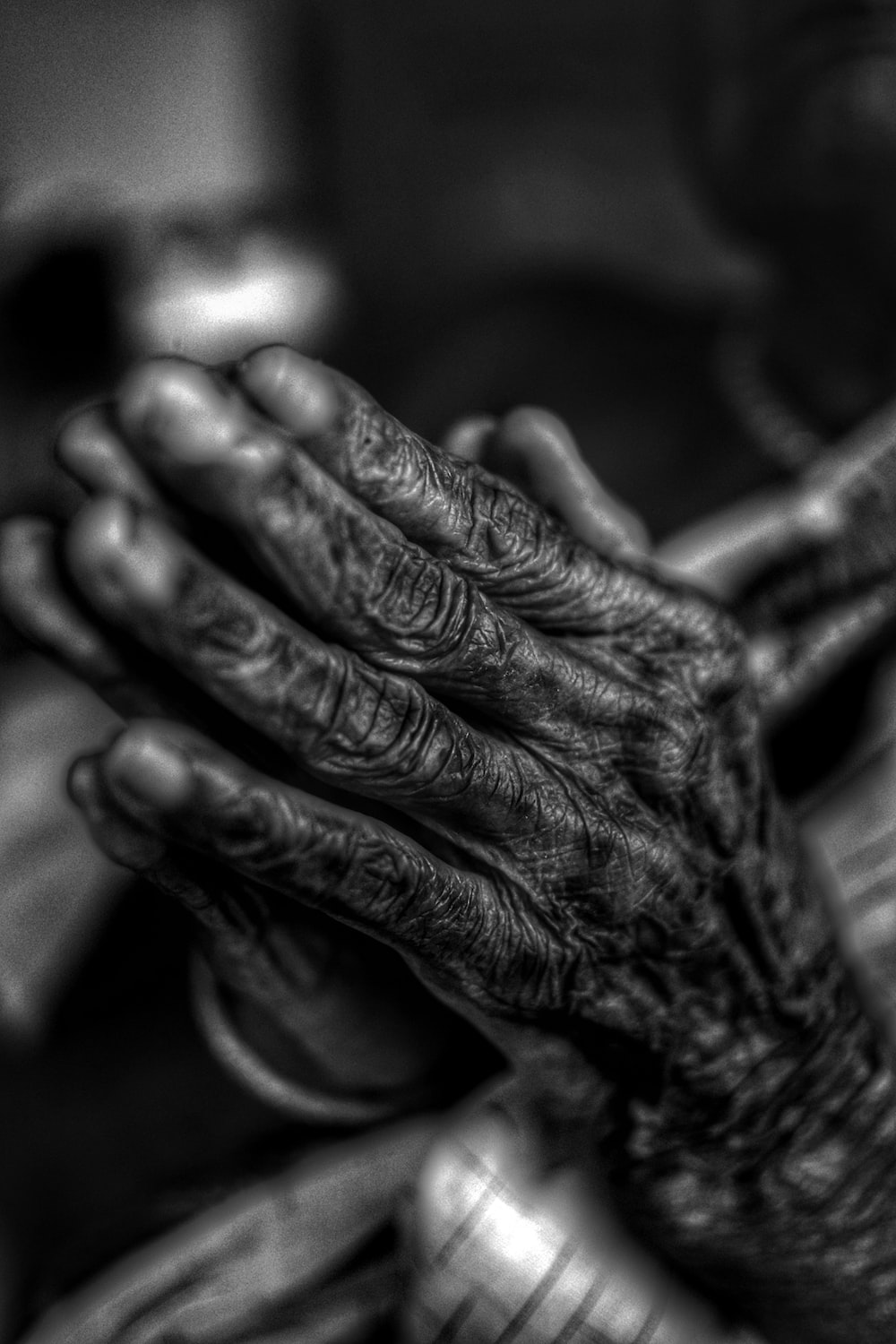 Mark (3:1-6) tells us the story of Jesus healing the man with the withered hand.  The parallel passages are Matthew 12:9-14 and Luke 6:6-11.  As the Gospel writers tell the story, Jesus entered a synagogue on the Sabbath and encountered there the man whose hand was withered.  The scribes and Pharisees watched to see whether or not Jesus would heal him.  Several points stand out in this story.

First, it was obvious that the scribes and Pharisees were not at all concerned about the man who needed healing.  They were watching to see whether or not they could accuse Jesus of disobeying the Sabbath rules.  It seems apparent that they were not even concerned about the Sabbath.  They wanted to destroy Jesus and were looking for a legal pretense to do so.

Second, knowing what was in their minds and hearts, Jesus challenged the scribes and Pharisees.  Jesus was not doing away with the Sabbath, but He did make the case that it was lawful to do good on the Sabbath.  He pointed out that they would rescue a sheep on the Sabbath that had fallen into a pit.  He made it plain that a man was more valuable than a sheep.

Third, Jesus called the man forward and then spoke these words to him:  “Stretch out your hand.”  The man obeyed, and his hand was completely restored.  The Gospel writers do not say whether or not the man had any particular strength of faith.  Instead, the focus of the story was the interaction of Jesus with the scribes and Pharisees.  Immediately, they began to conspire against Jesus.

Fourth, in a previous encounter, Jesus said, “The Sabbath was made for man, and not man for the Sabbath. So the Son of Man is Lord even of the Sabbath” (Mark 3:27-28).