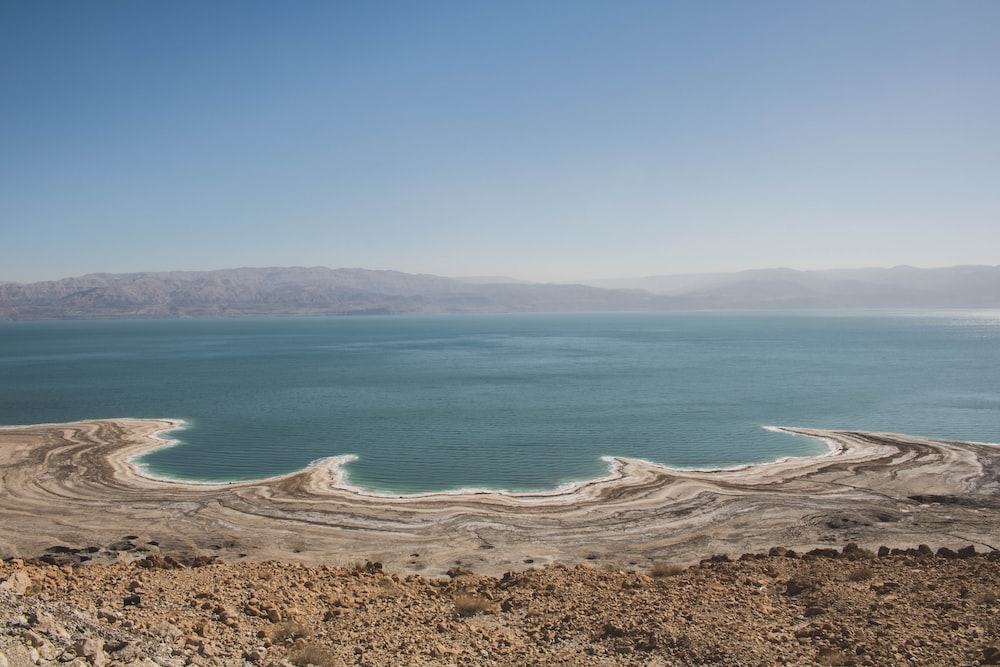 Some scholars believe that Luke describes the same event that is presented in Mark 1:16-20 and Matthew 4:18-22 while others hold that Luke talks about a different event. My comments here are based mainly on the story as told by Luke.

Luke tells us how Jesus called Simon Peter and James and John to become fishers of men. If this is the same story as the story told by Mark and Matthew, Andrew, the brother of Jesus, was with Simon. Just before calling them, Jesus guided Simon Peter and the fishermen with him to make a great catch of fish.

As Luke tells the story, a crowd gathered on the shore of Lake Gennesaret, the Sea of Galilee, to hear Jesus teach. Jesus saw two boats lying at the edge of the lake. One of the boats belonged to Simon Peter. The fishermen had gotten out of them and were washing their nets. Jesus got into Simon’s boat and asked Peter to pull a little away from the land. Jesus sat down in the boat and taught the people.

When Jesus finished speaking, he said to Simon, “Put out into the deep water and let down your nets for a catch.” Simon responded that they had worked hard all night and caught nothing. Nevertheless, Simon agreed to do what Jesus said. When Simon and his partners did this, they enclosed a great quantity of fish, and their nets began to break. They called for the other boat to help. The fishermen filled the second boat with fish and it, too, began to sink.

The Gospel writers do not describe the nature of the miracle that Jesus performed. Did the Holy Spirit reveal to Jesus where the fish were? Did Jesus miraculously gather the fish to the designated place? We do not know, but we do know that Peter obeyed the command of Jesus. Moreover, we know the amazing result.

In my next “thoughts” we will consider how Peter responded and how Jesus called Simon and Andrew and James and John to become fishers of men. Once again we see how Jesus worked in individual cases. He did not fill every boat on the Sea of Galilee with fish, but he did fill Simon’s boat and the other boat that was with Simon’s. His purpose prevailed.

In my last “thoughts,” we considered what Jesus told Peter and the other fishermen about where to put their nets. The result was amazing! When Simon Peter saw what happened he fell down at Jesus’ feet, saying, “Go away from me Lord for I am a sinful man.” A great sense of amazement and, we might add, unworthiness overcame Peter. The same sense of amazement overcame Peter’s partners.

Simon’s partners included Andrew, Simon’s brother, and James and John, the sons of Zebedee. Seeing their reaction, Jesus said, “Do not fear, from now on you will be catching men.” Peter and his partners were to stop being afraid. From this moment on, they would catch men. Upon hearing this, the disciples left their lucrative business behind and followed Jesus.

Many people work in mission fields that are difficult. Sometimes, it takes years of planting and watering the seed for the harvest to come. However, in the overall picture, the harvest through the decades has been great. The great catch of fish that Simon and his partners had was a great forecast of the success they would have in drawing men to Christ. The body of Christ today is “catching” millions of “fish” in countries all over the world. We rejoice!