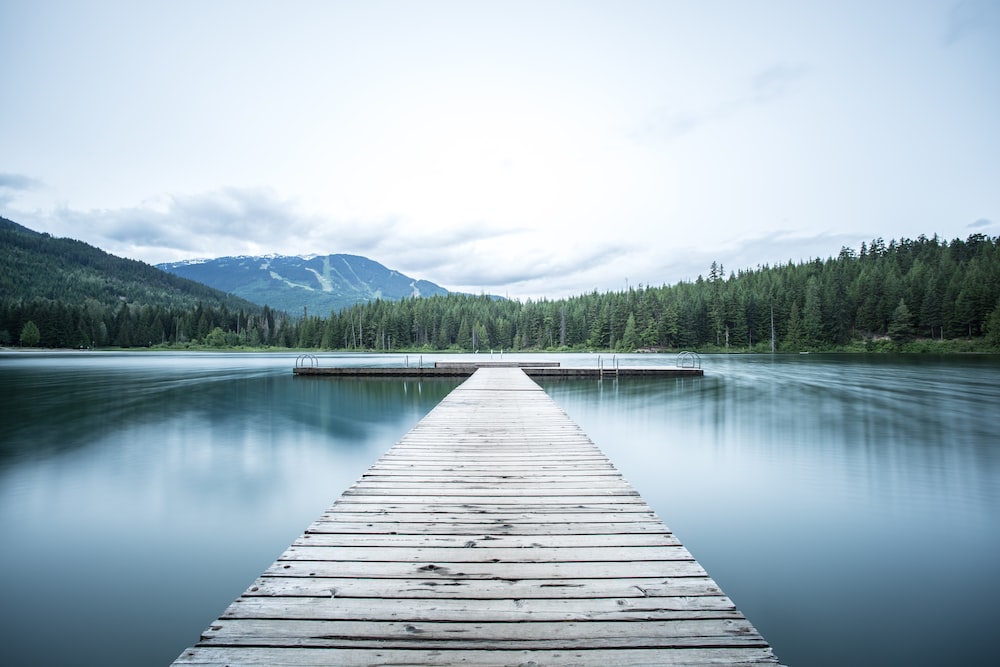 In his letter to the Philippians Paul has dealt with the importance of pressing on to spiritual maturity. Also, he has declared that when this life is over we will be with Jesus. Along with these themes, Paul exhorted the believers to live as followers of Christ.

Now, in the fourth chapter, Paul writes very personally to the Philippians and deals with practical matters that affect them and the church. He begins this chapter by saying: “Therefore, my beloved brethren whom I long to see, my joy and crown, so stand firm in the Lord, my beloved.”

Paul calls the members at Philippi “brethren.” He felt very close to them and expressed how he longed to see them. They are his “joy and crown.” As servants of the Lord, we can learn from this. We should serve out of love for the people, not just to further our vocational goals. The people are our reward. To this warm-hearted opening statement, Paul adds “so stand firm in the Lord.”

Next, Paul says: “2 I urge Euodia and I urge Syntyche to live in harmony in the Lord. 3 Indeed, true comrade, I ask you also to help these women who have shared my struggle in the cause of the gospel, together with Clement also, and the rest of my fellow workers, whose names are in the book of life” (verses 2-3).

As we learned earlier in this letter, Paul was very concerned about unity in the church. Here, he urges two prominent women to live in harmony. Paul does not say what the problem was, but he asked a “yoke-fellow” to help these women resolve their problems. Although they had a problem getting along, they had helped to advance the cause of the gospel. They had worked with Clement and the rest of Paul’s fellow workers. Paul treated them with respect and honored them for what they had done in the cause of the gospel.

Some people may think that all was serene and without problems in the early church. However, the real record is clear. The early church experienced many of the same problems that we do today. All of Paul’s urgings to be united apply to us today with the same force as they did in his day. The ideal is for us to work and worship together in unity.

In verses 4-5 Paul; says, “4 Rejoice in the Lord always; again I will say, rejoice! 5 Let your forbearing spirit be known to all men. The Lord is near.” Paul repeatedly mentions joy and rejoicing in this letter. Even though there are problems in the church at Philippi, the saints can be filled with joy. Also, they can let their “forbearing” (gentle, patient) spirit be known to all men.

Next, Paul deals with the problem of anxiety. He states: “6 Be anxious for nothing, but in everything by prayer and supplication with thanksgiving let your requests be made known to God. 7 And the peace of God, which surpasses all comprehension, shall guard your hearts and your minds in Christ Jesus” (verses 6-7). As we pray, we can give thanks to God knowing that He cares for us. When we do this, the peace of God will fill our hearts.

Then, Paul gives the Philippians a very practical exhortation. He states: “8 Finally, brethren, whatever is true, whatever is honorable, whatever is right, whatever is pure, whatever is lovely, whatever is of good repute, if there is any excellence and if anything worthy of praise, let your mind dwell on these things. 9 The things you have learned and received and heard and seen in me, practice these things; and the God of peace shall be with you.” (Verses 8-9 NAS).

Here, Paul gives a list of positive things to think about. He then gives a summary statement. The saints, he says, should practice the things that they have seen and heard from Paul. When they do these things, the peace of God will be with them.

Being Content. Paul states: “But I rejoiced in the Lord greatly, that now, at last, you have revived your concern for me; indeed, you were concerned before, but you lacked opportunity.” Once again Paul tells us that he rejoiced in the Lord. His joy is not tied to his situation. Rather, His relationship with the Lord is such that He always rejoices in Him.

Next, Paul writes 11 Not that I speak from want; for I have learned to be content in whatever circumstances I am. 12 I know how to get along with humble means, and I also know how to live in prosperity; in any and every circumstance I have learned the secret of being filled and going hungry, both of having abundance and suffering need. 13 I can do all things through Him who strengthens me. 14 Nevertheless, you have done well to share with me in my affliction” (Philippians 4:10 NAS).

Paul has in mind his physical and economic situation. He can get along with humble means, but he also is at home with prosperity. He can be filled or go hungry. However, even though he can do without, he commends the Philippians for sharing with him during this time of his affliction.

Although Paul’s emphasis is on physical and economic factors, verse 13 is often cited about other aspects of life. Paul declares: “I can do all things through Him who strengthens me.” These other applications are certainly in harmony with Paul’s views. We can rely on God to help us in every situation. Whatever our task, whatever our goals, whatever our commission, we can do all things through Christ who strengthens us.

In these verses, Paul expresses his gratitude for the support supplied by the church at Philippi. All of us who have served as missionaries, at home and abroad, can readily identify with what Paul says. We are very grateful for what the support from the churches. Paul writes:

“15 And you yourselves also know, Philippians, that at the first preaching of the gospel, after I departed from Macedonia, no church shared with me in the matter of giving and receiving but you alone; 16 for even in Thessalonica you sent a gift more than once for my needs. 17 Not that I seek the gift itself, but I seek for the profit which increases to your account. 18 But I have received everything in full, and have an abundance; I am amply supplied, having received from Epaphroditus what you have sent, a fragrant aroma, an acceptable sacrifice, well-pleasing to God. 19 And my God shall supply all your needs according to His riches in glory in Christ Jesus. 20 Now to our God and Father be the glory forever and ever. Amen” (Philippians 4:15-20 NAS).

Paul expresses his theology of giving in these verses. He says, “Not that I seek the gift itself, but I seek for the profit which increases to your account.” He believed that God would richly bless the Philippians for their generous giving. Their giving, therefore, would add profit to their account. He regarded their gifts as “an acceptable sacrifice, well-pleasing to God.”

God will bless the Philippians for their giving. Paul says: “God shall supply all your needs according to His riches in glory in Christ Jesus.” God’s riches are abundant. He will supply the needs of the Philippians “according to” His riches. This is good news for those who give to the proclamation of the gospel.

In these verses, Paul writes his concluding comments. He writes his greetings, passes on greetings from the brethren who were with him, and sends from the saints, especially from the saints in Caesar’s household. There were believers in Rome before Paul arrived, but his ministry there was effective. He was under house arrest in Rome but ministered to many people.

It is striking that Paul sends greetings from the saints in Caesar’s household. These saints included servants from Caesar’s palace. Even though surrounded by a pagan environment, they were faithful followers of Christ. Some of them, no doubt, were won to Christ through the ministry of Paul. We must be faithful to proclaim the gospel to people everywhere, no matter what their station in life.

God graciously gave us many important truths through the pen of the apostle Paul. With a focus on the grace of Jesus Christ, Paul expresses his gratitude for all that he has done for us. We can thank Jesus for His presence in our lives.

I decided to comment on Philippians because this letter so clearly portrays the mind of Paul as he is entering the later years of his ministry. Much of what he says applies to people of all ages, but his letter has a special significance for all who have finished or at least nearly finished their active ministry years. Some of the points that stand out in this letter follow:

First, Christ is at the center of Paul’s life. He states, “For to me to live is Christ and to die is gain” (Philippians 1:21). While in prison, faced with the possibility of execution, he makes it clear that whatever happens, Christ is everything to him.

Second, spiritual maturity is a work of both God and the believers. Paul says, “work out your salvation with fear and trembling; for it is God who is at work in you, both to will and to work for His good pleasure” (Philippians 2:12-13).

Third, Paul acknowledges that he has not yet become perfect (Philippians 3:12). So, forgetting those things that are behind, he presses on toward the goal of spiritual maturity. He looks forward to the resurrection from the dead and living in the presence of Christ.

Fourth, Paul’s concern for others is clear. He expresses his gratitude to the Philippians for their gifts, prays for them, pronounces blessings n them, and exhorts them to live by his teachings. He wants the church to continue to develop spiritually.

Fifth, Paul doesn’t mention his physical condition in this letter. We know that Paul lived a very rigorous life. The rigors that he endured would suggest two things. On the one hand, he probably was strong and in good health throughout most of his life. On the other hand, it is also possible that he was beginning to feel the results of age and the rigors that he endured. Whatever his physical condition, we know that Christ meant everything to him. His parting words to the Philippians in this letter were: “The grace of our Lord Jesus Christ be with your spirit” (Philippians 4:23).