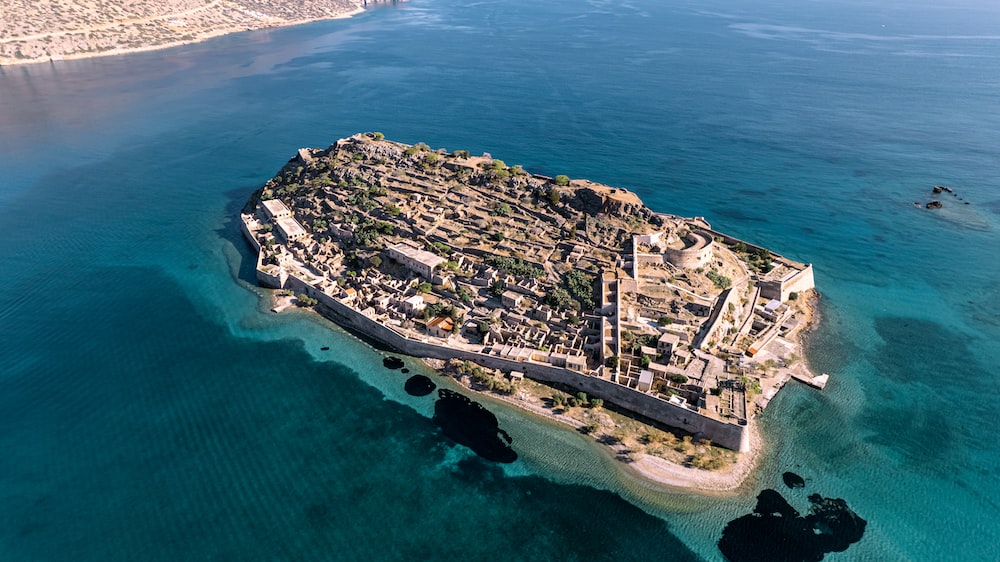 Simon Peter was married and apparently, his wife’s mother lived with them.  When Jesus saw His mother-in-law, he came and took her by the hand and lifted her up.  Immediately the fever left her and she waited on them.  Probably Jesus had been invited to dine at Simon’s home.  When the fever left Simon’s mother-in-law, they went on about the business of eating.  In passing, we note that Simon’s wife later traveled with him (1 Corinthians 9:5) on his missionary journeys.

Clearly, two classes of suffering are indicated.  Mark distinguishes between those who suffer from illness and those who are demon-possessed.  Many people today do not acknowledge the existence of demon possession.   All suffering and oppression are classified as ordinary illnesses.  Although we do believe that demons exist, it would not be correct to classify all illnesses as demon possession or oppression.  Both types of affliction definitely exist and are in evidence today.

We will continue this discussion in my next “thoughts.”