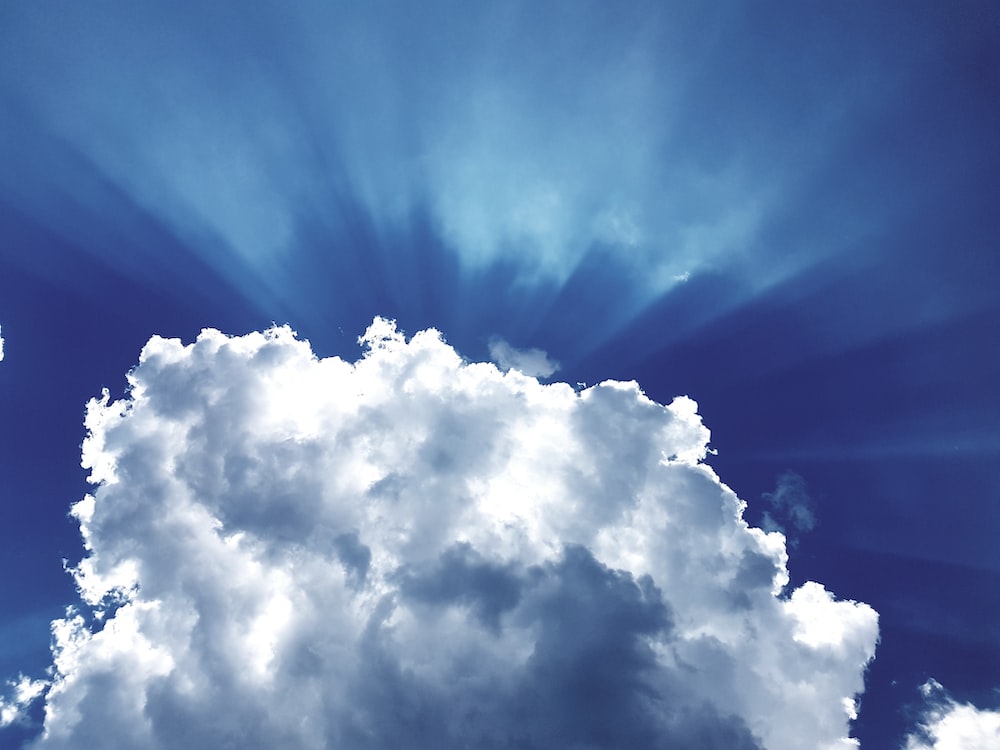 Chapter one of Paul’s letter to the Ephesians emphasized God’s spiritual blessings for us. He stressed the blessing of redemption from our sins.  Then he expressed his prayer that God would give us wisdom and revelation.  In chapter two Paul further explains that great truth.  In verses 1-3 Paul writes about the spiritual condition of the saints before they were redeemed.

Paul writes: “1 And you were dead in your trespasses and sins, 2 in which you formerly walked according to the course of this world, according to the prince of the power of the air, of the spirit that is now working in the sons of disobedience. 3 Among them we too all formerly lived in the lusts of our flesh, indulging the desires of the flesh and of the mind, and were by nature children of wrath, even as the rest.

One of Paul’s reasons for writing to the Ephesians was to show that the gospel is for everyone, including Jews and Gentiles.  According to F. F. Bruce, “‘You’ at the beginning of v. 1 probably means ‘you Gentiles,’ over against ‘we also’ that is to say, we Jews in v. 3.”  Although Paul does not explicitly say this, it appears to be the case.  However, the very clear point is that the spiritual condition Paul describes depicts the spiritual life of everyone before being forgiven and redeemed.

When I read these three verses, I don’t want to stop reading.  To stop at the end of verse 3 leaves people in a tragic situation.  Everyone without Christ is subject to the spirit that is now working in the sons of disobedience.  To be sure, everyone needs to see and understand the consequences of being apart from God.

However, when we read on, Paul begins speaking about God and His mercy.   We will discuss that mercy in my next post.  Meanwhile, let us pray earnestly for all who have not yet accepted the mercy that motivates God to extend forgiveness and new life to us.

After writing about the desperate spiritual condition of all who are not in Christ, Paul turns His attention to the grace of God.  In this passage, he tells us about the boundless love of God for us.  Paul states:

4 But God, being rich in mercy, because of His great love with which He loved us, 5 even when we were dead in our transgressions, made us alive together with Christ (by grace you have been saved), 6 and raised us up with Him, and seated us with Him in the heavenly places, in Christ Jesus, 7 in order that in the ages to come He might show the surpassing riches of His grace in kindness toward us in Christ Jesus. 8 For by grace you have been saved through faith; and that not of yourselves, it is the gift of God; 9 not as a result of works, that no one should boast. 10 For we are His workmanship, created in Christ Jesus for good works, which God prepared beforehand, that we should walk in them.

Because God loves us, He made us alive together with Christ and seated us with Him in the heavenly places.  This is incredibly good news.  Christ is seated at the right hand of the Father, and we are seated there with Him.  Objectively, by position, we are there now.  The experiential benefits of this seating are partly realized now and will be fully realized in the future.

When life seems to overwhelm us in sorrow, grief, and desperate conditions, we wonder how it could be said that we are seated with Christ in such a powerful place.  At times, God delivers us from the trials, but at other times He allows us to go through them.  When we are going through trials, there are two things to remember.  One is that we have so much to be thankful for in this life.  God has done so much for us.  The other thing is that the ultimate victory is ours.

In 2:8-10 Paul writes one of his great passages in which he identifies our salvation as a gift from God.  However, a grammatical question arises in verses eight and nine.  Paul says, “8 For by grace [feminine noun] you have been saved through faith [feminine noun]; and that [neuter pronoun] not of yourselves, it is the gift of God; 9 not as a result of works, that no one should boast.”

A different view is that the pronoun “that” does not have to agree grammatically with “grace” or “faith.”  This is said to support the view that faith is a gift from God. Everyone agrees that one must have faith to be saved, but the difference is over our role in having faith.

The Bible teaches us that salvation is God’s gift to us.  At a minimum, we know that the Spirit works persuasively in our hearts to draw us to Christ as our Savior.  The Bible teaches us, also, that we are responsible for our decision concerning our commitment to Christ.  God has given us our free will.  We can willingly accept or reject the salvation that God gives.

In verse 10 Paul states: “For we are His workmanship, created in Christ Jesus for good works, which God prepared beforehand, that we should walk in them.”  The good works that we do are the works that God does through us.  He gives us lots of opportunities to exercise our faith as we do His bidding.

There was some discord between the Jews and the Gentiles in the church at Ephesus.  Although Paul has not explicitly mention the Gentiles until 2:11, he has laid the groundwork for uniting Jews and Gentiles into one body.

The Gentiles did not belong either to the commonwealth of Israel or to the body of Christ.  Israel was chosen by God to be the nation through whom salvation would come.  This does not mean that all Israelis would be Old Testament saints.  It does mean that the Gentiles were not included in the commonwealth of Israel.  In addition, they were separated from Christ.   They did not benefit from the covenants of promise.  They were without hope and God in the world.

Thankfully, God did not leave the Gentiles in this hopeless condition.  Paul explains how God united Jews and Gentiles into one body in Christ.  He states: “13 But now in Christ Jesus you who formerly were far off have been brought near by the blood of Christ. 14 For He Himself is our peace, who made both groups into one, and broke down the barrier of the dividing wall, 15 by abolishing in His flesh the enmity, which is the Law of commandments contained in ordinances, that in Himself He might make the two into one new man, thus establishing peace, 16 and might reconcile them both in one body to God through the cross, by it having put to death the enmity.”  (Ephesians 2:13-16).

There was a great barrier between the Gentiles and Jews and between all unbelievers and God. That barrier was the aspects of the law that consisted of ordinances that required certain works for salvation.  The partition, or barrier, resulted in the enmity that existed.  Christ, by His sacrifice, has broken down the barrier by abolishing in His flesh the enmity.  Christ’s redemptive work reconciled believing Jews and Gentiles into one body and secured peace between both and God.

The mission to the Gentiles, upon which Paul embarked, has been hugely successful.  There are multiplied missions of Gentiles in the world who have accepted Christ as the Son of God.  Gentiles seldom use that name to describe themselves.  Believers of all backgrounds and nations are a part of the multinational and multiethnic body of Christ.  To God be the glory!

Paul concludes chapter two with his message of the unity of all believers and the exalted position of Christ. Several highlights of what he says are as follows.

Second, we notice that all three Persons of the Godhead are involved in the salvation of all believers.  Jesus came and preached peace to all of them.  It is through Him that we have access “in one Spirit” to the Father.  The Spirit speaks persuasively to the hearts of individuals, lifting up Christ and leading them through Christ to the Father.  Thus, the Father, Son, and Holy Spirit are all involved in our salvation.

Third, the result is that believers, whether Jews or Gentiles, are no longer estranged from each other and God.  They are fellow citizens with the saints and are a part of God’s household.  This household has been built on the message of the apostles and prophets.  This could include both Old Testament and New Testament prophets.

What does all of this mean for us?  It means that Christ is central to our message, and our message is for everyone.  The gospel is for every person, everywhere.  As far as salvation is concerned, there is no difference in position between people.  We are all equal at the foot of the cross.  It also means that all who believe are sons of God and heirs with Christ.  We have an incredible position in Christ.  We can live life with peace, serenity, and humility as well as boldness in the hour of need.  The Spirit of God dwells within us.