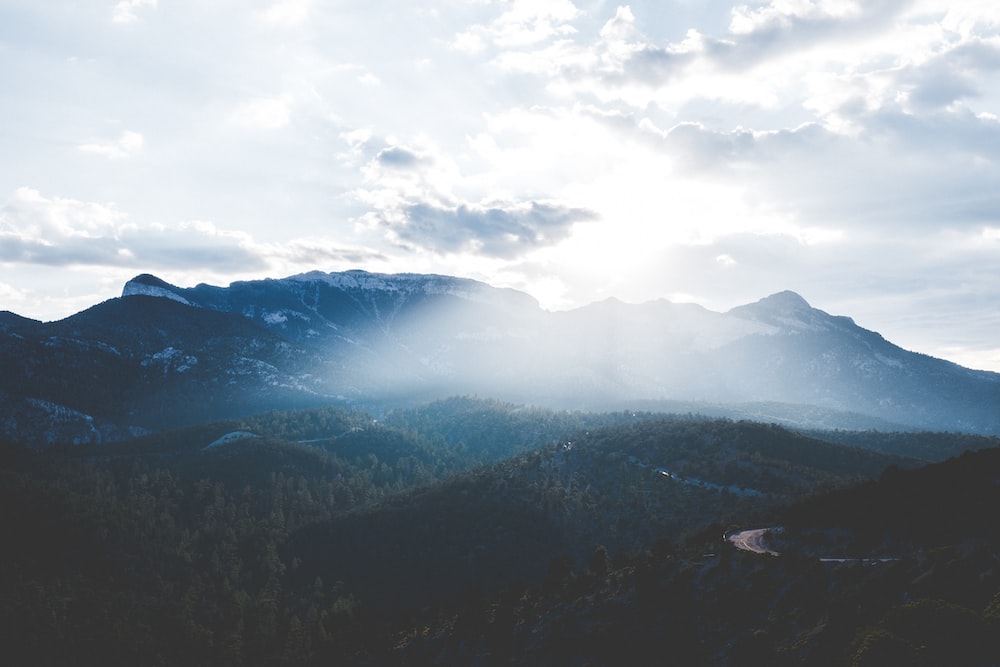 NAU  Matthew 6:9 “Pray, then, in this way: ‘Our Father who is in heaven, Hallowed be Your name. 10 ‘Your kingdom come. Your will be done, On earth as it is in heaven. 11 ‘Give us this day our daily bread. 12 ‘And forgive us our debts, as we also have forgiven our debtors. 13 ‘And do not lead us into temptation, but deliver us from evil. For Yours is the kingdom and the power and the glory forever. Amen .’

The second petition in this prayer is “Your kingdom come.”  In my last “thoughts” we considered the word kingdom.  Today, after adding a few comments about the kingdom, our attention will go to the word “come.”

The kingdom of God has to do with His rule and reign.  Because God rules over His entire creation, the kingdom of God in a broad sense is quite inclusive.  However, the term kingdom of God often is used in the New Testament more in the sense of God ruling over the lives of the redeemed.  Now, our prayer has to do mainly with the coming of the kingdom in redemptive power.  In the future, God will establish His kingdom in all the affairs of men.

As one writer puts it, this petition has the force of “Let it come.”  This prayer does not mean that the kingdom does not come at all until the coming of the Lord.  Neither does it mean that the entire kingdom comes fully now.  The kingdom of God is both present and future.  God reigns now in the hearts of believers.  He will fully establish His kingdom in all of its aspects at the return of Christ.

Until Christ returns, we preach the gospel (Acts 1:8).  This is the work of the kingdom.  We pray for the kingdom to come.  At the same time, we devote ourselves to the spread of the gospel.  When we pray, God uses us to establish His rule on earth.  Also, the Spirit brings the rule of God into our own lives.  He forms Christ in us.  He helps us to be fully yielded to God.