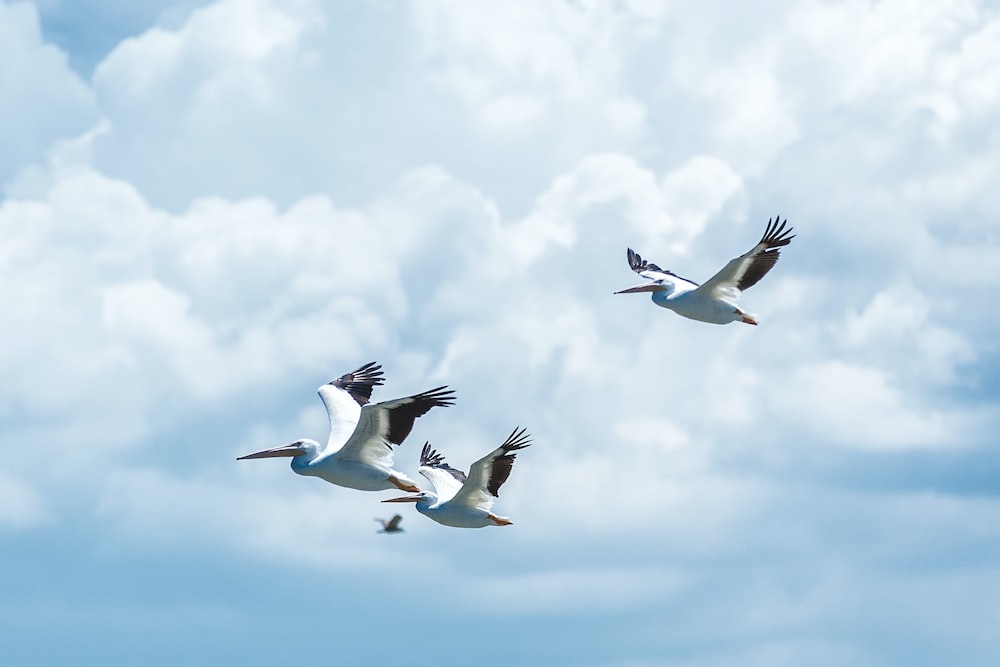 As Matthew tells the story, Jesus healed a demon-possessed man who was blind and mute. When Jesus healed him (v. 22), “the mute man spoke and saw.” As it unfolds, the story reveals that Jesus cast the demon out of this man. Although it does not specifically say that the demons caused the man to be deaf and mute, this is the clear implication.

This story lets us know that some illness is due to demonic oppression. We must, however, be very careful in drawing this conclusion about anyone. There are many reasons why people become sick and physically afflicted. This subject deserves a much fuller treatment that we will devote to it here.

The rest of Matthew’s story is about the reactions that the people had to the miracle Jesus performed. The crowds were amazed and said, “This man cannot be the Son of David, can he?” For them, the miracle opened the way to faith in Christ as the Son of God and Son of Man.

The Pharisees, however, had a different reaction. They declared, “This man casts out demons only by Beelzebul the ruler of the demons.” Because they were opposed to Jesus, they immediately accused Him of delivering the man from demons by the power of Satan. Their perception of what happened was totally distorted and wrong.

In my next “thoughts” we will discuss what Jesus said next. Jesus seized the situation to present truths about the devil, the Spirit of God, and the kingdom of God. He also taught about what is commonly called “the unpardonable sin.” Your thoughts will be welcome.