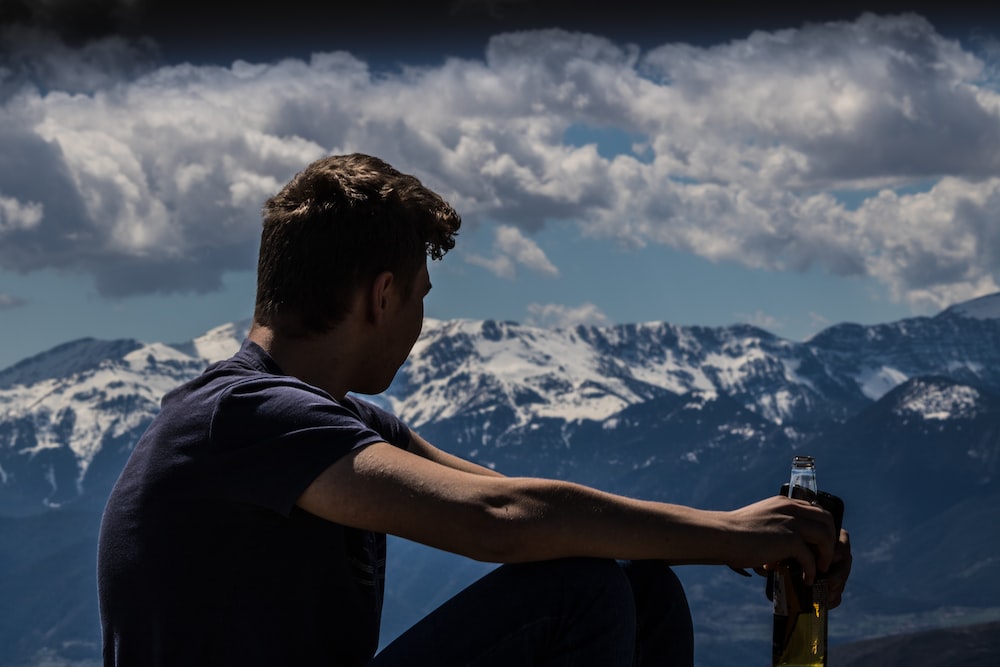 Paul begins 3:1-5 by saying, “But realize this, that in the last days difficult times will come” (verse 1). One interpretation is that the “last days” refers to the days just before the return of Christ, here, however, this term refers, as many agree, to the time between Christ’s exaltation and His return (Hebrews 1:2). The last days could include right now and right where we are.

In verses, 2-5 Paul gives a rather long list of evil attitudes and actions that will surface in the last days. He lists the types of evil that will engulf people. A given person may not suffer from all the items listed. Moreover, otherwise responsible people may suffer from one or more of the items. Paul says:

“2 For men will be lovers of self, lovers of money, boastful, arrogant, revilers, disobedient to parents, ungrateful, unholy, 3 unloving, irreconcilable, malicious gossips, without self-control, brutal, haters of good, 4 treacherous, reckless, conceited, lovers of pleasure rather than lovers of God.”

Most of these sinful items have to do with attitudes and motives. Paul concludes his list by saying that the wrongdoers were “holding to a form of godliness, although they have denied its power.” They dressed up their attitudes in a form of godliness, but their real condition was far from it. The conclusion is clear. Paul says that Timothy should avoid such men as these.

In his second letter to Timothy, Paul speaks repeatedly about the false teachers. There was a very strong group of false teachers that entered the church. Paul guides Timothy as to how to deal with them. Despite the dangers, the church survived and prospered. Knowing this should help us as we deal with church problems today. Paul writes:

“6 For among them are those who enter households and captivate weak women weighed down with sins, led on by various impulses, 7 always learning and never able to come to the knowledge of the truth. 8 And just as Jannes and Jambres opposed Moses, so these men also oppose the truth, men of depraved mind, rejected as regards the faith. 9 But they will not make further progress; for their folly will be obvious to all, as also that of those two came to be.”

Paul compares the false teachers to Jannes and Jambres who opposed Moses. These two men were the ring leaders among the magicians that Moses faced. Like the opponents of Moses, the false teachers took advantage of the weak women. They were deceivers who rejected the truth. Not all men were evil. The evil men were a specific group in the church.

The fact that the early church had false teachers yet survived and prospered should be an encouragement to us. The Spirit of God has guided the church over the centuries. We can be confident that He will continue to lead the church. As Jesus told us, the gates of hell shall not overpower the church (Matthew 16:18).

Paul has just written about false teachers and their attempts to subvert the truth. Then, he contrasts the faithful service of Timothy with the evil ways of the false teachers.  Paul writes:

10 But you followed my teaching, conduct, purpose, faith, patience, love, perseverance, 11 persecutions, and sufferings, such as happened to me at Antioch, at Iconium, and at Lystra; what persecutions I endured, and out of them all the Lord delivered me! 12 And indeed, all who desire to live godly in Christ Jesus will be persecuted. 13 But evil men and impostors will proceed from bad to worse, deceiving and being deceived.

Next. Paul writes his well-known passage about the inspiration and value of the Scriptures. Paul acknowledges that Timothy has known the sacred Scriptures from his childhood. The term “sacred writings” is a reference to the Old Testament. Then Paul says:

16 All Scripture is inspired by God and profitable for teaching, for reproof, for correction, for training in righteousness; that the man of God may be adequate, equipped for every good work.” Over time, the New Testament canon of Scripture was formed. Paul’s letters to Timothy became a part of the canon. It is amazing how the Holy Spirit preserved the Word of God during the years when the canon was being formed. That same Holy Spirit is watching over the truth and guarding it today. We can face the future of the gospel with confidence.