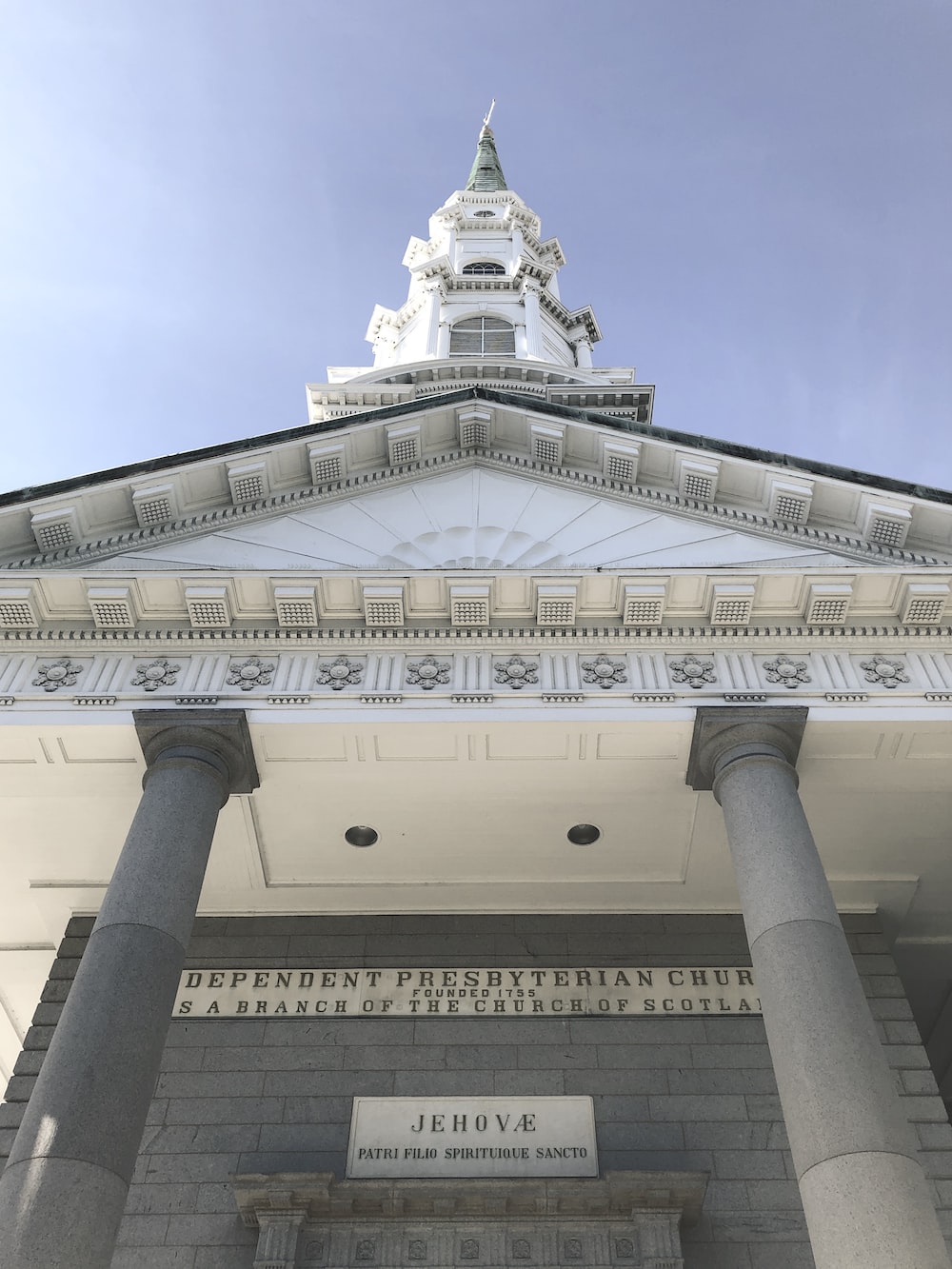 NAS 2 Chronicles 15:1 Now the Spirit of God came on Azariah the son of Oded, 2 and he went out to meet Asa and said to him, “Listen to me, Asa, and all Judah and Benjamin: the LORD is with you when you are with Him. And if you seek Him, He will let you find Him; but if you forsake Him, He will forsake you. 3 “And for many days Israel was without the true God and without a teaching priest and without law. 4 “But in their distress they turned to the LORD God of Israel, and they sought Him, and He let them find Him. 5 “And in those times there was no peace to him who went out or to him who came in, for many disturbances afflicted all the inhabitants of the lands. 6 “And nation was crushed by nation, and city by city, for God troubled them with every kind of distress. 7 “But you, be strong and do not lose courage, for there is reward for your work.”

My topic today is “God’s Grand Offer.” As an introduction to our text, let’s consider the game of hide and seek. All of us, I am sure, have played this game. Both the one who hides and the one who seeks want to find each other. To illustrate, when a father hides from his little son, and the son tries to find the father, the father wants to be found! The father can be silent only so long, then he gives himself away.

Even very faithful followers of Christ sometimes feel that God is hidden from them. Going further, when Jesus was on the cross, even He felt that God had forsaken Him (Matthew 27:46). No doubt most of us, if not all, have at times wondered if God was hearing us. Our text will minister assurance and hope to us.

Our text presents God’s Grand Offer. To those who seek Him, He promises to allow them to find Him! Like the father in the “hide and seek” game, God, our great heavenly Father, wants to be found! What an offer this is from the omnipresent God! My prayer is that we will profoundly sense His presence in our lives today.

Our text tells us that God wants us to find Him. After the reign of King Solomon, Israel was divided into two kingdoms—Northern and Southern. The tribes of Judah and Benjamin made up the Southern kingdom. Asa was the third king of the Southern kingdom and was its first religiously good king. There were, however, both high and low points in his forty-one year reign.

A high point came when Asa and his army fought the Ethiopians. Zerah, an Ethiopian conqueror, confronted King Asa and his troops with an army of a million men and 300 chariots. Asa called on God for help. God delivered the Southern kingdom from Zerah. The Ethiopians fled.

After this, the Spirit of the Lord came upon Azariah. Empowered by the Spirit, Azariah went out to meet Asa and said: “the Lord is with you when you are with Him.” This was a strong message to Asa to continue to rely on God and to seek His will. Despite this Asa would later depart from his early dependence on God.

We must not be confused about the team we are on. We should be on God’s side. When we are on His side, He is with us. In Proverbs 16:3 we read “commit your works to the Lord, And your plans will be established.” When we commit ourselves to God’s side, His purposes, and His plans, then He will be with us. That is His promise!

In my last “thoughts” we focused on Azariah’s statement that “the Lord is with you when you are with Him.” Next, Azariah says, “And if you seek Him, He will let you find Him.” This is God’s great offer.

When Asa heard Azariah’s words, he began a great reformation (2 Chronicles 15:8-15). He removed the idols from the land of Judah and Benjamin and restored the altar of the Lord. He assembled the people in Jerusalem where they sacrificed 700 oxen and 7,000 sheep. Then they entered into a covenant to seek the Lord God of their fathers with all their hearts and souls.

When we seek God, He will let us find Him. Fortunately for us, God is seeking for us more keenly than we are seeking for Him. All mankind, including you and me, has failed. This is why God sent His Son to live on earth, to suffer and die for us, and to be raised in power. It is because God is searching for us.

We must not assume that because God is searching for us, we have the right to be in His presence. No, we do not. He could turn us away, but His promise is to let us find Him. In Psalm 42:1-2, the writer expressed the thirst of his soul for God. When we thirst for God in this way, God will wrap His great arms around us.

We have learned from this passage (1) that the Lord is with you when you are with Him and that (2) if you seek Him, He will let you find him. Now, we learn that (3) “if you forsake Him, He will forsake you.”

Early in his reign, Asa sought the Lord and was dependent on Him. Later in his reign, he departed from his early dependence. This was a great blemish on his record. As a result of Asa’s departure, Hanani the seer declared that “from now on you [Asa] will surely have wars” (2 Chronicles 16:9). All who forsake the Lord will face judgment.

When people forsake the Lord, it causes Him great sorrow. For example, we hear the heart of God in Jesus’ lament over Jerusalem (Matthew 23:37): “O Jerusalem, Jerusalem, who kills the prophets and stones those who are sent to her! How often I wanted to gather your children together, the way a hen gathers her chicks under her wings, and you were unwilling.”

Let us pray for our national, state, and local leaders. Let us pray that they will honor God and not depart from him. We must pray for our church leaders as well. More about 2 Chronicles 15:1-7 in my next “thoughts.” Your comments are welcome.

More Thoughts from 2 Chronicles 15:1-7. In my previous “thoughts” we have focused on the first two verses of this passage. In these verses, we read: “Now the Spirit of God came on Azariah the son of Oded, and he went out to meet Asa and said to him, ‘listen to me, Asa, and all Judah and Benjamin: the LORD is with you when you are with Him. And if you seek Him, He will let you find Him; but if you forsake Him, He will forsake you.’”

Then, in verse 7, Azariah exhorts King Asa. “But you, be strong and do not lose courage, for there is reward for your work.” Following Azariah’s advice, King Asa sought to reestablish the rule of God in the Southern Kingdom (Judah and Benjamin). He urged the people to seek after God. Azariah tells him that there would be a reward for his work.

This entire passage should encourage all of us to seek after God. Be assured, that He will let you find Him. Accept His grand offer! Even though we have followed the Lord for many years, it is still important, day by day, to seek after God and to do His bidding. We should seek daily to do His will. When we do this, God will reward us. One of the rewards is to simply be in His presence. As Psalm 16:11 says, “In Thy presence is fulness of joy.”