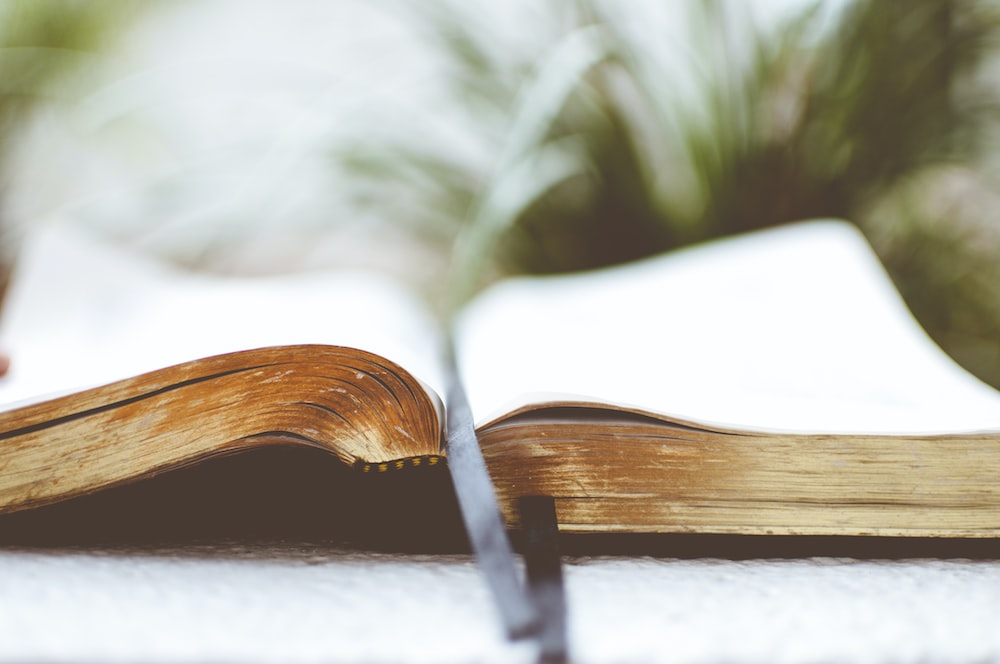 Paul’s letters to Timothy are commonly regarded as Pastoral Epistles. This chapter in 1 Timothy clearly reveals why. Paul begins this chapter with his pastoral advice to Timothy. He states:

“1 Do not sharply rebuke an older man, but rather appeal to him as a father, to the younger men as brothers, 2 the older women as mothers, and the younger women as sisters, in all purity.

We remember that Paul regarded Timothy as a young man. His advice to Timothy was: “Let no one look down on your youthfulness, but rather in speech, conduct, love, faith, and purity, show yourself an example of those who believe” (1 Timothy 4:12 NAS). Now, in the same letter, he tells Timothy how to treat the people under his pastoral care. Although he should be diplomatic, he still has the responsibility to minister to them.

In verses 1-2, Paul speaks about four groups of people: older men, younger men, older women, and younger women. He relies on family relationships to explain to Timothy the way in which he should lead.

Paul writes about older men. The Greek term means “elder.” The Greek term can refer to an office or to age. This is true of the English term as well. Given the other named groups, age is the subject here. Timothy should treat an elder like a father. He should love, honor, and respect older men.

In these verses, Paul continues his pastoral instructions to Timothy. He deals with the subject of how family members should treat widows who are in need. They are to honor “widows who are widows indeed” (verse 3).

Speaking about widows “indeed,” Paul tells Timothy how to determine who is a widow “indeed” and who should care for them. Regarding whom should provide for such widows, Paul states: “but if any widow has children or grandchildren, let them first learn to practice piety in regard to their own family, and to make some return to their parents; for this is acceptable in the sight of God.” (Verse 4).

Next, Paul writes about the qualifying criteria for a widow who should receive the care. He writes: “Now she who is a widow indeed, and who has been left alone has fixed her hope on God, and continues in entreaties and prayers night and day” (verse 5). A widow “indeed” is one who is alone, who perhaps has no relatives. She continues to petition God and be in prayer.

Paul adds that some widows are not committed to God. He says: “But she who gives herself to wanton pleasure is dead even while she lives” (verse 6). Next, Paul says, “Prescribe these things as well, so that they may be above reproach” (verse 7). Interpretations vary as to whether Paul’s instruction was for the entire congregation or just the widows.

Paul’s next comment is for the entire congregation. He says, “But if anyone does not provide for his own, and especially for those of his household, he has denied the faith, and is worse than an unbeliever” (verse 8). Paul put a lot of emphasis on believers taking care of their relatives and especially their immediate families.

At this point in his letter, Paul deals further with widows “indeed” and their need for assistance from the church. It seems that a list of eligible widows was kept in the church because Paul says, “Let a widow be put on the list only if she is not less than sixty years old” (verse 9). Apparently, at the time widows were considered old at the age of 60.

Regarding the listed widows, Paul lists other qualifications that made them especially deserving of assistance. He says, “having been the wife of one man, 10 having a reputation for good works; and if she has brought up children if she has shown hospitality to strangers if she has washed the saints’ feet if she has assisted those in distress, and if she has devoted herself to every good work” (Verse 10).

One of the qualifications was “having been the wife of one man.” This is the only place this phrase is used in the New Testament. A common interpretation is that this means the widow was faithful to her husband when he was alive. She may have been married more than once.

Many widows need assistance. In meeting this need, the government, the family of the widows, planning husbands when they are alive, and the church may all be involved. Conditions and the types of assistance vary widely from country to country. Your comments are welcome.

It seems that a list of widows indeed who needed help was kept at the church in Ephesus. In my last post, we discussed the criteria that made widows eligible to be on this list. Some writers hold that the list had to do in some way with material support for work done for the church. The letter itself is not explicit on this point.

Today, we will consider the fact that Paul says some widows should not be on the list. He gives his reasons why they should be excluded. The church at Ephesus had encountered some problems with younger widows. It appears that some younger widows had made a pledge to serve in the church and later decided to marry again. Paul regarded this as setting aside their previous pledge.

Some of them, Paul says, “learn to be idle as they go round from house to house; and not merely idle, but also gossips and busybodies, talking about things not proper to mention” (verse 13). In fact, Paul says, “some have already turned aside to follow Satan” (verse 15). These were extreme cases.

Rather than being on the list, Paul favors younger widows getting married again, bearing children, keeping house, and avoiding giving the enemy an occasion for reproach (verse 14).

However, Paul does not rule out the service that younger widows, as well as older, can render. He says, “If any woman who is a believer has dependent widows, let her assist them, and let not the church be burdened, so that it may assist those who are widows indeed” (Verse 16). Any woman, not just widows, can help provide for widows who are in need.

More Thoughts about 1 Timothy: 5:17-20. In verse 17 Paul turns from his comments about widows to instructions concerning elders. He tells Timothy: “Let the elders who rule well be considered worthy of double honor, especially those who work hard at preaching and teaching” (verse17). The term “elders” could refer to older men, but here it more likely means those who held the office of elders. Paul refers especially to those who work at preaching and teaching.

The elders are worthy of double honor. This no doubt includes an appropriate measure of respect. The double honor can include, also, appropriate reimbursement for their time and labor. We know this because Paul quotes the Scripture which says, “You shall not muzzle the ox while he is threshing” and “The laborer is worthy of his wages” (verse 18).

As in churches today, problems could arise in connection with some elders. On the one hand, sometimes elders were falsely accused. On the other hand, there were elders who were guilty of sinful behavior. Paul deals with both when he says: “19 Do not receive an accusation against an elder except on the basis of two or three witnesses. 20 Those who continue in sin, rebuke in the presence of all, so that the rest also may be fearful of sinning” (verses 19-20).

Paul has been giving practical administrative guidance to Timothy and the church at Ephesus. Now, in verses 21-25, he writes about the importance of following his instructions and the appointment of leaders. He includes advice on avoiding the appointment of unqualified people. Paul states:

With this advice, Paul makes clear the importance of selecting elders. If Timothy makes an appointment too hastily, he will bear some responsibility for the sins of the elder that was appointed. Sometimes, an elder will fail even when his appointment was made with all due diligence. In such cases, the one who appoints another presumably would not bear the same responsibility.

Paul concludes this section of his letter with these comments: “24 The sins of some men are quite evident, going before them to judgment; for others, their sins follow after. 25 Likewise also, deeds that are good are quite evident, and those which are otherwise cannot be concealed” (verses 24-25).