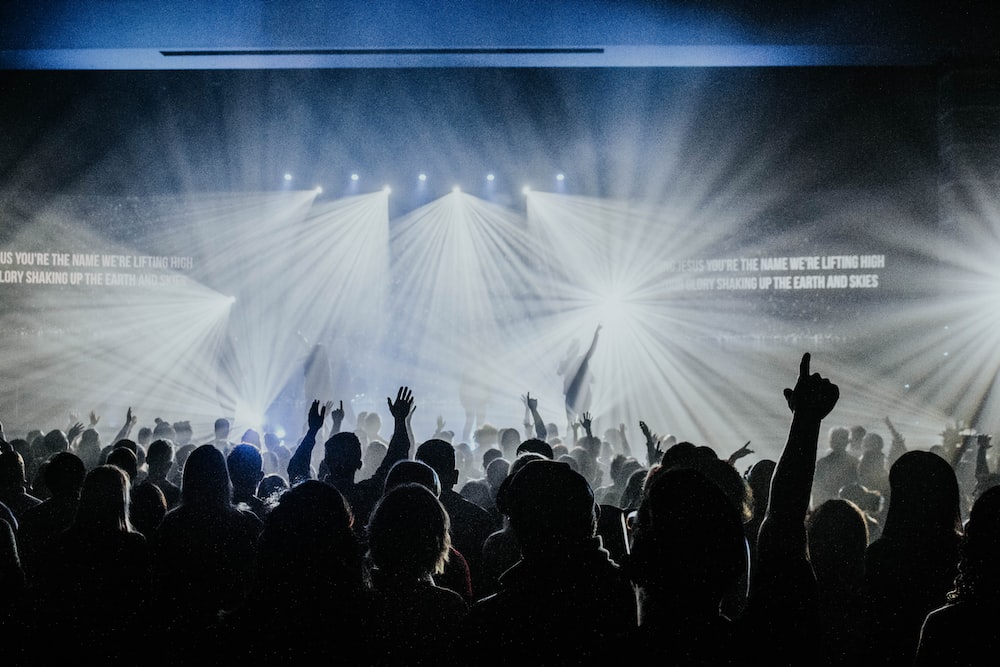 Today, I will begin a series of posts about Paul’s letters to Timothy. The opening salutation sets the stage for the concerns that Paul has in this letter.

First, Paul says that he is “an apostle of Christ Jesus according to the commandment of God our Savior, and of Christ Jesus, who is our hope.” Broadly speaking, the term apostle refers to someone who is sent on a mission. Even in this sense, the term conveys a sense of honor and authority.

Here, however, Paul uses the term in a much narrower sense. Paul is one of the early apostles upon whom the church is founded. He clearly states that the source of his apostleship is the commandment of God and Jesus Christ. Paul’s authority is rooted in the will of God.

Second, Jesus Christ is our hope. When we walk with Jesus, we do so with the realization that hope in Jesus Christ is at the center of what we believe. That hope includes the hope of His return to rule over the universe. Moreover, it is a hope that endures forever.

The apostle Paul said, “If we have hoped in Christ only, we are of all men most to be pitied” (1 Corinthians 15:19). The thought is not that our lives, without hope, would be worse than what others live. Rather, we would be pitied because we subscribed to a supposed truth that was not true.

Third, Paul says that his letter was addressed “to Timothy, my true child in the faith” (verse 2).  Timothy had a special relationship with the apostle Paul. We will encounter this relationship as we walk through Paul’s letters.

Fourth, Paul greets every believer with this blessing: “Grace, mercy, and peace from God the Father and Christ Jesus our Lord” (verse 2). This greeting is appropriate for the themes of Paul in this letter. He emphasizes hope and salvation in all the letters. Grace, mercy, and peace are extended to all who believe.

Paul does not say where he was when he wrote this letter to Timothy. We know Timothy was in Ephesus because Paul urged him to remain there (1:3). Paul had spent a lot of time in Ephesus and had a great deal of confidence in Timothy.

First, Paul asked Timothy to “instruct certain men not to teach strange doctrines, nor to pay attention to myths and endless genealogies, which give rise to mere speculation rather than furthering the administration of God which is by faith” (verses 3-4). It is striking how many problems there were in the early church, even in Ephesus where the church had been taught so long by the apostle Paul himself. Paul urges Timothy to take a stand against strange doctrines.

Third, returning to those who do not have this goal, Paul says: “6For some men, straying from these things, have turned aside to fruitless discussion, 7 wanting to be teachers of the Law, even though they do not understand either what they are saying or the matters about which they make confident assertions” (verses 6-7).

Paul will go on to talk about the Law, but the basic problem is that these teachers did not understand the Law. The teaching about the Law got mixed up with myths and endless genealogies. More about this and how it relates to us in my next post.

Throughout his ministry, the apostle taught the gospel of salvation by grace, not by works. In his letter to the Ephesians, Paul declared “For by grace you have been saved through faith; and that not of yourselves, it is the gift of God” (Ephesians 2:8 NAS). When he was the pastor at Ephesus, this was his teaching.

Despite Paul’s teaching, some men in Ephesus wanted to be teachers of the Law. However, they did not understand the matters about which they were making their assertions.  Biblical expositors widely discuss whether Paul refers here to the Law of Moses or the law in general. That, in itself, is a very long discussion. Undoubtedly, Paul encountered discussions of both during his ministry.

No law, whether Mosaic or general, will save us., “8 But,” says Paul, “we know that the Law is good, if one uses it lawfully, 9 realizing the fact that law is not made for a righteous man, but for those who are lawless and rebellious” (verses 8-9). When the law is used to point people to Christ, it is used properly. However, when a person accepts Christ, he or she is made righteous by position and begins to experientially live according to His will. Therefore, the Law is not made for a righteous man because he already lives a righteous life centered in Christ and empowered by the Holy Spirit.

In verses, 9-11 Paul makes it clear that the Law is “for the ungodly and sinners, for the unholy and profane, for those who kill their fathers or mothers, for murderers 10 and immoral men and homosexuals and kidnappers and liars and perjurers, and whatever else is contrary to sound teaching.”

The above teaching is “according to the glorious gospel of the blessed God, with which I have been entrusted.” It is this gospel that we proclaim throughout the world.

In 1:12-17 Paul writes about his life as a sinner, the mercy of God in granting him salvation, and his faithful service. In verses 12-14 he says:

“12 I thank Christ Jesus our Lord, who has strengthened me, because He considered me faithful, putting me into service; 13 even though I was formerly a blasphemer and a persecutor and a violent aggressor. And yet I was shown mercy because I acted ignorantly in unbelief; 14 and the grace of our Lord were more than abundant, with the faith and love which are found in Christ Jesus.”

First, God strengthened Paul “because He considered me faithful, putting me into service (verse13). We see here that Paul cooperated with God by serving Him according to His will.

Second, in his former life, Paul acted in ignorance. He thought He was doing God’s will but did not because of his ignorance. He says, “And yet I was shown mercy because I acted ignorantly in unbelief.” As we learn from verse 16, Paul was an example of God being merciful to people. Here, He is merciful to Paul and others who act ignorantly in their unbelief. God shows mercy, also, to people who are not ignorant about who act willfully in sin.

In verses, 15-17 Paul continues his comments about God’s mercy. Paul declares that Jesus Christ came into the world to the same sinner, “among whom I am foremost of all” (verse 15). He found mercy “in order that in me as the foremost, Jesus Christ might demonstrate His perfect patience, as an example for those who would believe in Him for eternal life” (verse 16). In this verse, Paul clearly states that he was saved as an example of God’s mercy.

Third, Paul declares “and the grace of our Lord was more than abundant, with the faith and love which are found in Christ Jesus” (verse 14). Then in verse 17 Paul says, “Now to the King eternal, immortal, invisible, the only God, be honor and glory forever and ever. Amen.”

No one can take pride in his or her salvation. We have salvation because God is merciful to us. Because God saved us and now strengthens us, we can live in accordance with His will.

“18 This command I entrust to you, Timothy, my son, in accordance with the prophecies previously made concerning you, that by them you may fight the good fight, 19 keeping faith and a good conscience, which some have rejected and suffered shipwreck in regard to their faith. 20 Among these are Hymenaeus and Alexander, whom I have delivered over to Satan, so that they may be taught not to blaspheme” (1 Timothy 1:18-20 NAS).

Paul expressed his confidence in Timothy. He counted on him to teach the gospel as taught by Paul. His reliance on Timothy was in accordance with the prophecies that had previously been made concerning Timothy. Sometimes prophecies, under the inspiration of the Spirit, are made about individuals. With these prophecies in mind, Timothy could fight the good fight and keep his faith and a good conscience.

Unfortunately, not everyone kept the faith. Instead, they have suffered shipwreck concerning their faith. Paul says, “Among these are Hymenaeus and Alexander, whom I have delivered over to Satan, so that they may be taught not to blaspheme” (1 Timothy 1:20 NAS). When Paul turned these men over to Satan, he did so with the purpose in mind of teaching them not to blaspheme. Whether they accepted that discipline and turned to God, Paul does not say.

The message for us is to keep the faith and proclaim the truth of the gospel. We must keep on studying the Word and applying it to our lives. We must fight the good fight.