In the first decade of the 1900’s there was a worldwide outpouring of the Holy Spirit.

This was a sovereign work of God, and many of the people who experienced it were not aware that others were having a similar experience.

At the Mukti Mission in India, the Holy Spirit fell upon the young women and children and they were speaking in tongues, and having visions of Jesus, seeing things that Jesus did which they had not yet heard were in the New Testament.

William T. Ellis wrote an account of his visit to Pandita Ramabai’s mission which was published in the Chicago Daily news on January 14th 1908. He witnessed at Mukti;

“An extraordinary religious manifestation, as remarkable as anything in connection with the great revival in Wales.” Unwilling to pass judgment, he chose simply to “narrate, soberly and consecutively, what I have seen and heard concerning this ‘baptism with fire’ and pouring out of ‘the gift of tongues,’ whereby ignorant Hindu girls speak in Sanskrit, Hebrew, Greek, English, and other languages as yet unidentified.”

Baptism in the Holy Spirit

A couple of years later Pandita Ramabai wrote a letter to Lillian Trasher who was developing an orphanage in Egypt, recounting the way in which God was moving in India. Communications were slow in those days, and the ship carrying her mail passed a ship headed for India with a letter from Lillian recounting almost identical manifestations happening in the orphanage in Egypt.

The world at large was asking questions about these experiences of the outpouring of the Holy Spirit.

Those who received the Holy Spirit did not have a ready theology to explain it: but they had an experience that resulted in a passion to reach the lost in this world, and became committed to evangelize the world through sending spirit filled missionaries to foreign lands.

Mabel Anderson and her parents started attending Stone Church in 1914 and were at the 2nd General Council of the Assemblies of God, where Mabel heard the challenge, “To the greatest evangelism thrust the world has ever known”. During one furlough, Mabel was asked by the deacons of Stone Church to fill in for 6 months, as interim pastor until they found a permanent pastor 1.

“Edger Pettenger and Mabel both attended Bethel Bible Training School, from 1919 to 1921 in Newark, NJ at the Bethel Pentecostal Assembly (Bethel Bible Training School later merged with CBC in 1929 and teachers like E. S. Williams, Boyd and Evans moved to Springfield, MO to teach at what was then known as CBI). At the same time, God laid a burden on two sisters, who were from Newark, NJ, where Edgar Pettenger grew up, and they donated several hundred thousand dollars to missions. A board of trustees called, the Bethel Board was set up to handle the money as well as to send out the missionaries. There was an oral agreement between the Bethel Board and Foreign Missions Department, in Springfield, MO that this board would finance a mission field, as long as the money lasted 2.”

“In a series of articles in The Latter Rain Evangel on the major churches in the Pentecostal Movement, one writer observed that at the Bethel Pentecostal Assembly “it was a common thing to receive as much as seven to eight thou­sand dollars in a single missionary offering.”

“Minnie Draper served as the president of the board until her death in 1921, even though she was a member of the Ossin­ing church. The agency directed a mis­sionary society and eventually a Bible institute; the relationship to the local congregation remains unclear. Among others, the board included several weal­thy members of the Newark church (a banker, a lumber merchant, an heiress, and others). Their contributions re­mained in a trust fund which helped to finance the missionary enterprise until the stock market crash of 1929″4.

Edgar and Mabel Pettenger were sent out by the Bethel Board in 1921, funded to go to Africa as missionaries under this sponsorship 4. Edgar related to me how they one day received a letter, with a check enclosed, from the fund, explaining that this was all that was left to pay their return to America, as the money was exhausted 3. The Pettengers knelt down and asked the Lord what they should do as they still felt God had called them to Africa. With settled conviction that their task was not over they trusted God and remained in Africa. With the deep passion of his calling in his voice, Edgar told me that they never lacked, for God raised up others to support them as missionaries to spread the message of the Gospel in the power of the Holy Spirit. Edgar and Mabel Pettenger remained in Africa for over 45 years until their retirement. 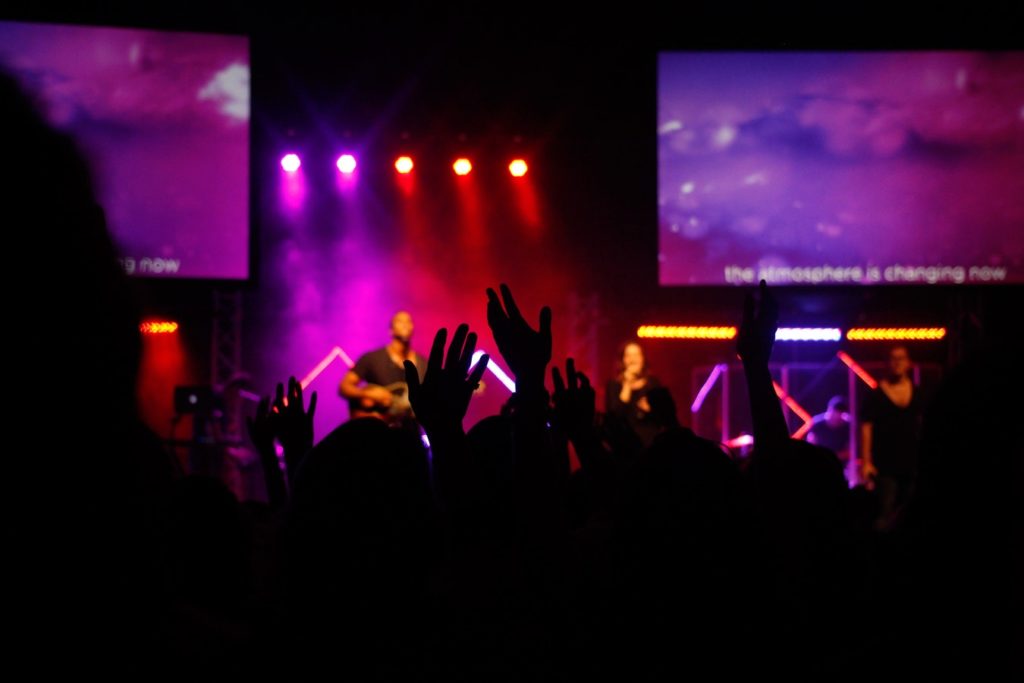 While the Theology of the Holy Spirit has developed somewhat, the motivation of the experience is still the driving force in the lives of us who have an undying passion to reach the lost wherever they may be found.

“The need of the mission field is not visions and theories of men, but for men and women who can prevail in prayer and have a burning message of salvation for the masses who are in bondage and slavery to the devil and helplessly sit in darkness and in the shadow of death.”

Central Bible Institute was later accredited as Central Bible College, and at the close of the 2012-2013 academic year was merged with Evangel University of the Assemblies of God in Springfield MO.