What is a “Pentecostal?” According to Acts 2, there are four distinctive characteristics to a Pentecostal Christian.

Acts 2:1 says, “when the day of Pentecost came, they were all together in one place.” As these believers were gathered together, they experienced the following: 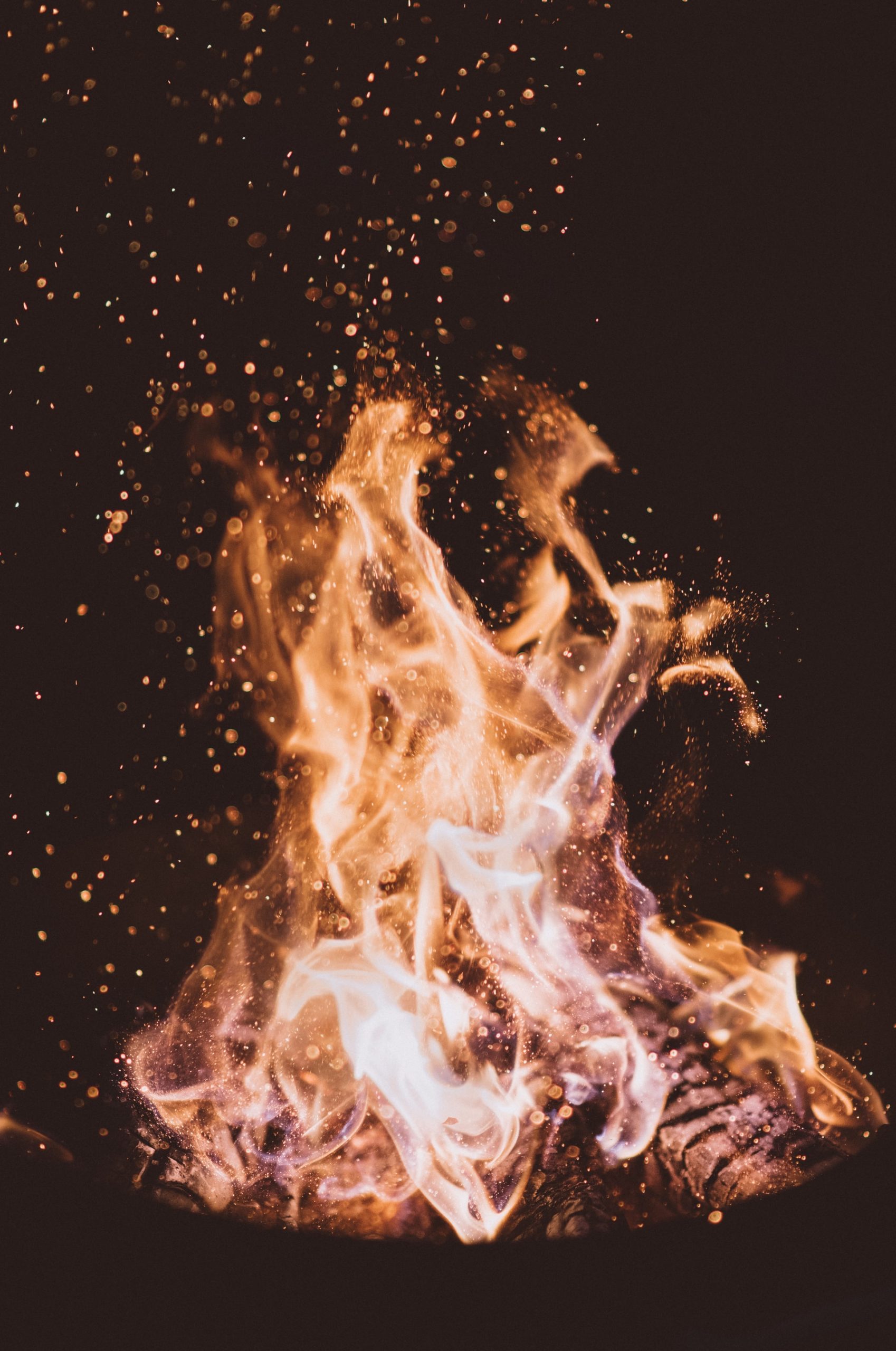 There was a sound like the blowing of a violent wind. The Spirit of God came on the disciples in power. The disciples experienced the Holy Spirit!

Tongues of fire were seen. One of the major benefits of fire is cleansing. The Spirit as a fire may have been a time of cleansing that was vital for the Church in order that it might expand as rapidly as it did.

What was the effect of the wind and the fire upon the 120? They were “filled,” or baptized, with the Spirit. The Holy Spirit invaded every part of their being.–their minds, wills, emotions, and physical bodies. This baptism resulted in the speaking of other tongues.

These frightened, self centered, discouraged people were transformed by being infused with the Holy Spirit. This first group of Pentecostal believers had a powerful experience with the almighty God, because Pentecostal’s are experience oriented!

Second, Pentecostals are knowledgeable of the Scriptures

In verses 14-21 of Acts 2 we find Peter addressing the crowd that had gathered. At Pentecost, Peter is filled with the Spirit as Christ had promised. He faced a huge throng of people, from which 3000 were saved. The one who had denied Christ before a few people was now loudly proclaiming Christ to thousands. What a transformation!

What is particularly important about Peter’s message is that his sermon reflects his knowledge of the Scriptures. Peter was able to explain the validity of the Pentecostal experience from the Scriptures without having time beforehand to research the Scriptures.

Pentecostal Christians must not be Biblically illiterate! Like Peter, Pentecostals must have a strong knowledge of the Scriptures

Third, Pentecostals are centered in Christ.

In the second segment of Peter’s sermon (verses 22-36), he focused on the person of Jesus Christ and delivered a clear presentation of the gospel. It was a strong, concise statement that contained six basic doctrines pertaining to Jesus Christ.

Fourth, Pentecostals are grounded in the Church

The early Church was a body of newly called out sinners who believed in Christ and were to become interwoven in each other’s lives. The early church immediately established its priorities and continually devoted itself to these priorities. These four priorities, which are found in verse 42, are:

These early believers were committed to the church, because Pentecostal’s are grounded in the church!

Acts 2 revolves around people who were experience oriented, knowledgeable of the Scriptures, centered in Christ, and grounded in the church. What was the result of this early gathering of Pentecostal believers? The power of God was so manifested that 3000 people accepted Christ in one day, and daily after that people were being saved. If it happened then, if can happen now. Lord, make it so!