Would I choose to grow up as the child of missionary parents, if the choice were mine?

Yes! I would. Would I take my children overseas, if I could choose again? Yes! I would. We and our family’s children came to live overseas at different stages in our lives: several were born there, some came as infants, and still others moved later and had to adjust to different school systems, new friends, unfamiliar cultures. We left at different stages too, whether to attend college, high school, or yet another elementary school system. When God called our parents to remote places of the earth and when He called us to not-so-remote places, He knew about the children and He made good plans for them all.

Admired and taunted. Teased and slighted. Rejected and adored. These describe just a few of the tensions, the happy lot, that children and teens faced when they came with their parents to share the message of God’s love in their new culture. The taunts, teasing, slights, and rejection eventually passed, and the transplanted children came to understand that these were simply their new culture’s defense against the unknown.

Not only were these foreign children strangers, they were strange, and had great curiosity. This trailblazer to acceptance and love was mutual. Children of both cultures stared at one another. They were different: different skin, eyes, hair, clothing, speech. But they were the same too: same laughter, tears, smiles, love, common interest.

This interest naturally led to communication. At first there were shy smiles. Then a tentatively outstretched hand meant, “Come with me.” Signs and body language came next, with each signaling his or her own language. Everyone realized this was not a successful way to communicate, so it seemed only natural to learn the language of the majority. The day eventually came when, not seeing, one wondered who was the native speaker–the children all sounded the same.

Mutual language led these children of two cultures into friendship and companionship! They learned much about one another, and with that knowledge came camaraderie. Each felt at home in the other’s place. Hours spent together brought an exchange of ancient cultures and new ideas. 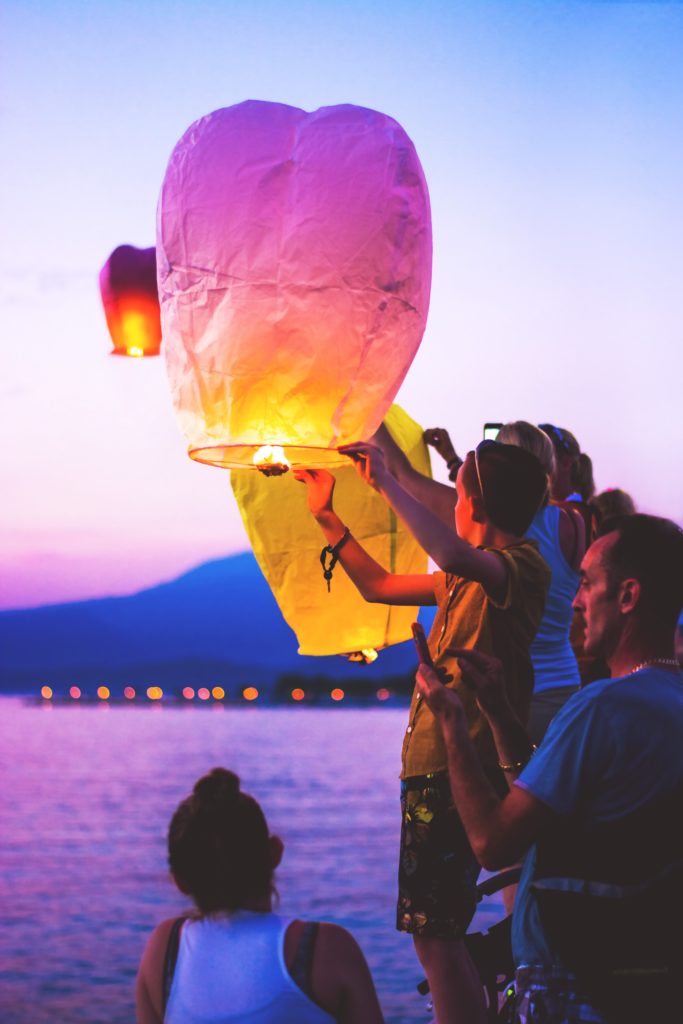 No one knew when, perhaps because they did not notice until long after, these children and young people of two distinct cultures became friends who loved, appreciated, and remembered one another for a lifetime. They have grown up now, but we remember and we thank God for them.

Another kind of learning–school– called for these missionary children’s attention. Some children went off to boarding school, where they learned to look for God’s greater plan through the loneliness and separation. Those who returned to school in their parents’ homeland came through years, not months, of separation. Others learned to adapt to new systems in local or international schools in the countries where they lived. Some acquired the skills and self-discipline of home-schooling or correspondence study. These could have been classed permanently among the bad or the not-so-good times, but the children themselves chose to rate them with the good times, times that were good in their own progress toward communicating God’s purpose and love.

When we asked him about what one adult referred to as “those bad times,” a ten-year-old looked puzzled, wondering why anyone would think to ask such a question. Then he answered, “We had a great time overseas. The only bad part was having to get shots [injections] sometimes.”

When these children were older, their attitude had not changed; their way of saying had. They said, “Being missionaries kids gave us a wonderful life. We got to go places and do things most kids here never even think of going or doing.” A missionary’s adult son expressed it like this: “Mom and Dad obeyed God. We got to go along with them.” Quietly remembering, one mused thoughtfully, “We had it all.”

“We had it all.” He thought of all the good times and events. He remembered the not-so-good as well, but in this balancing, he recalled that the good far outnumbered the bad. Opportunities ranked high on the list of positives.

There were opportunities for a deep and significant communication–the communication of God’s love. Children participated gladly to give the Gospel. They helped in church services and in children’s gatherings. When we traveled to new places, they trudged dusty trails and sweltered in the tropical sun. Perhaps their greatest contribution to the gospel message was not what they did in formal church and gospel outreaches. It was their spontaneous joy of life and their own personal love for and commitment to Jesus Christ. These who came with us intensely wanted their friends and those to whom we all came to know Jesus.

These children and young people who partnered with their missionary parents around the world were indeed an asset and a help in living the Gospel as well as speaking it. They blessed our lives and the lives of those to whom God brought our family. We are grateful. Yes! We would go. Yes! We would take these children . Yes! We would do it again!