“Mamaji, some men are coming down the road.”

It was an ordinary day at “The Last House” in the mountains of North India. Younger children played in the yard. Older boys and girls were doing chores. As the group of men approached, one of the children went to find Mamaji (precious mother). Anna Tomaseck, an Assemblies of God missionary nurse, was caring for the babies.

“What do they want?” Anna asked. Silently she prayed, “Please, Lord, not another baby today. The cribs are all full.” 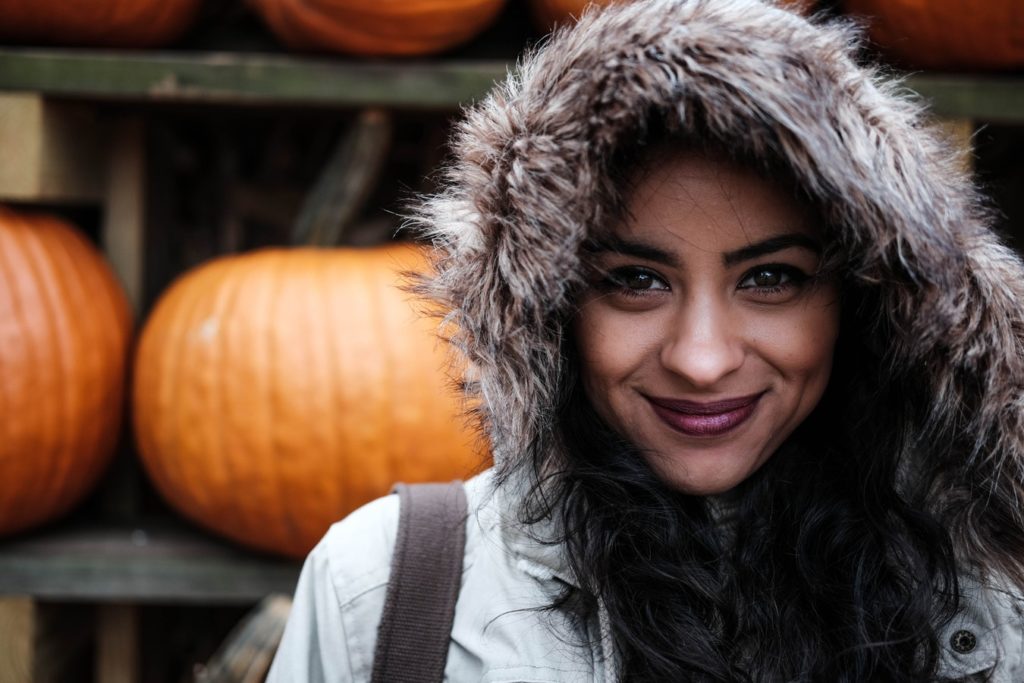 The men were waiting on the front porch. Anna expected one of them to hand her a bundle of dirty rags with a tiny baby inside. But these men had not come to bring another homeless child. They were from Nepal, a small mountain kingdom just beyond “The Last House.” In fact, “The Last House” got its name because it sits just inside India near the border of Nepal.

Although Anna spoke several local languages, she couldn’t understand the dialect these men spoke. A man working in her yard translated. “They want to see the talking god.”

“Surely you misunderstand. What could they mean?” Anna said.

The interpreter tried again. “They say they want to see the talking god,” he repeated.

Anna prayed in her heart. She did not recognize any of the men. Were they trying to make trouble?

Then one of the men mentioned a baby that had been left at “The Last House” weeks before. Anna remembered the baby. Such a tiny one! It weighed only 33 ounces on the nursery scales. Because the baby was too weak to nurse from a bottle, Anna fed it with a medicine dropper during the first night.

“I’m sorry, but I could not save the baby’s life,” Anna told the men. “I sent the father a message telling him that the baby died.”

The men made it clear that they hadn’t come about the baby. They told Anna that the baby’s father had stayed outside her window that first night and watched her care for the baby. He told them that every hour a bell would ring. The missionary would get up, bow to her shining silver god, and care for the babies. Then she would bow to the god again and go back to bed.

Suddenly Anna understood! These men were talking about her alarm clock. She had gotten up every hour during that first night to feed the tiny baby. Each time she reset the clock before going back to bed. When the alarm rang again, she got up, shut it off, and fed the baby. The father, watching outside her window, thought she was bowing to an idol.

One of the children brought the clock. Anna showed the men how it worked. Then carefully choosing her words, she told them about the God in heaven and His Son Jesus. For the first time the men heard about a Savior who forgives sins.

For months groups of men came from Nepal asking about the talking god. Apparently the baby’s father was traveling, and everywhere he went, he told his story. Since foreigners could not go into Nepal to minister, God used a tiny baby and an alarm clock to bring scores of people to “The Last House” to hear about Jesus and His love.

The Making of a Missionary

Anna Tomaseck was a young girl when she gave her heart to Jesus at an evangelistic campaign in Canton, Ohio. Somehow she knew God wanted her to serve Him in India.

During high school and nurses’ training, Anna loved having fun with her friends. The new “roadsters,” automobiles that went 20 miles per hour, were so daring! Life was too exciting to think about going to India.

While in her early 20s, Anna became terribly ill. Although she received the best medical care available, her condition grew worse. When it seemed she would die, God healed her and gently reminded her about serving Him in India.

Anna went to India in 1926. After 10 years of using her nursing skills in schools and hospitals, she found her special place: caring for unwanted and abandoned children. During 40 years at “The Last House,” Anna raised 420 children. The girls learned homemaking and childcare; the boys were educated in vocational schools. She taught them all about Jesus’ love.

Anna died in 1981. A woman of faith and courage, she planted the seeds of the gospel in a spiritually dark area of the world. Today that area is aflame with revival. In more than 500 places, Pentecostal believers meet for prayer and worship. They continue the legacy of sharing God’s love that Anna demonstrated during her years in “The Last House.”

© Joyce Wells Booze. Joyce Wells Booze is a writer, educator, and speaker with a long history in the Assemblies of God. The daughter of a pioneer A/G pastor, she has been married to Nelson, an A/G minister, for over 40 years. Now retired from the Assemblies of God Headquarters, where she was publications editor for the Division of Foreign Missions, Joyce is working alongside Nelson to plant a church in Ridgedale, Missouri, south of Branson. A gifted teacher, Joyce taught at Central Bible College during the 1980s.