Philip Jenkins, author of The New Christendom and professor at Penn State, has observed that the center and heart of Christianity is moving to new parts of our globe. This is changing the face of Christianity in at least three ways:

Christianity is less and less white.

Sometime in the first half of this century, the percentage of Christians who are white will drop below 20%.

Christianity is becoming a non-Western religion.

The numerical heart of Christianity is moving from the northern to the southern hemisphere. Jenkins says this is a “shift in the character of the church.” He identifies this new character as a greater biblical orientation, conservative theology, and high moral standards. 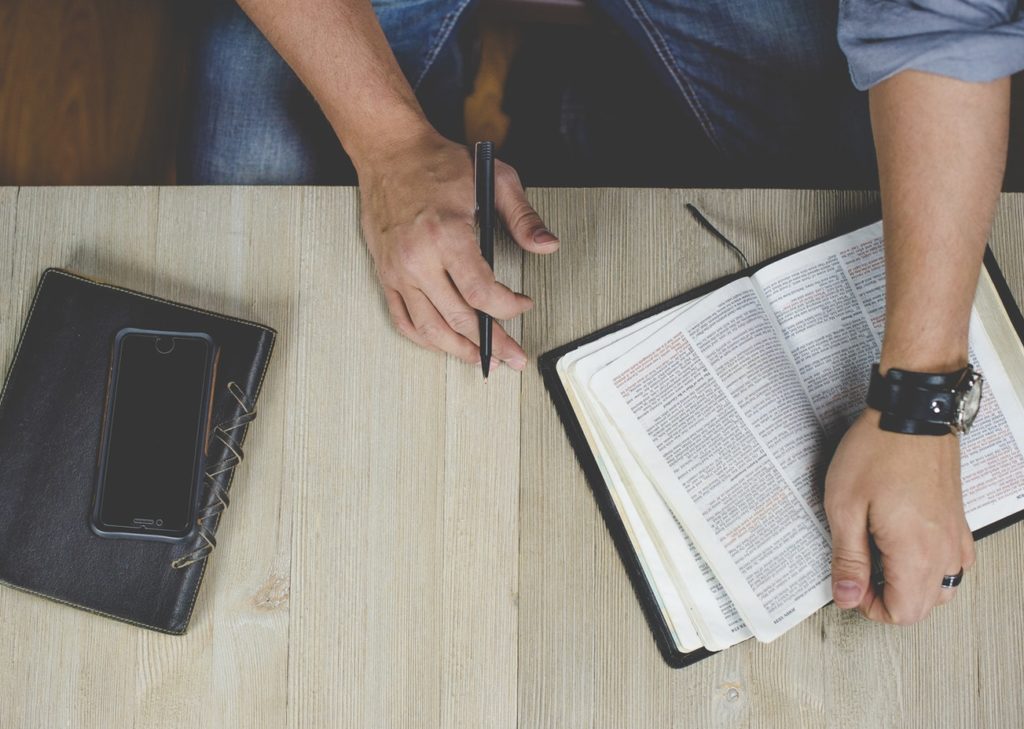 Jenkins goes on to describe the new believers as committed to the restoration of an idealized early Christianity, with a deep sense of personal faith, an apocalyptic world view, and belief in spiritual power to exorcise demonic forces that cause sickness and poverty: “If you want to see second century Christianity, get on a time machine, or buy an air ticket to Africa.”

This non-USA version of Christianity is conservative on moral issues like abortion and homosexuality, widening the gap between traditional western Christianity and the new Christianity. While one may disagree with some of the implications Jenkins sets forth as potential results of this development, his observations accentuate the new face of missions we face as we try to take the gospel to our world. What are some lessons we should learn?

We must preach the necessity of personal faith in Christianity.

US churches are often seen as soft on this issue. We must honor the dynamic of personal faith in Christianity. Africans and Latin Americans may see a basic disconnection between our personal experience and our faith as we strive to share the gospel. Too often, those involved in missions speak from a relatively shallow faith to people of deep faith, who are very aware of the difference God has made and his making in their lives.

We must preach the demand for personal morality in Christianity.

US churches are seen as countenancing immorality and failing to take a firm stand on moral issues, as emphasizing some aspects of Christianity with little awareness of other important points. We must preach morality and allow Christian leaders in other lands to assist in the application of those moral principles, taking care that we not demand a too-often impotent version of US morality for those who are more committed to morality than are we.

We must preach personal responsibility in Christianity.

Christianity is built on the autonomy of believers. I can have a personal relationship with God through Christ without the intervention of anyone else. One of the great errors we can make in missions is to think that those to whom we are speaking cannot understand the Bible on their own. We often think that others are incapable of reading and studying and applying the Bible without our help. These are capable people who are apparently spreading the message of Christ more effectively than we have and are applying it more seriously.

We must preach the power for personal change in Christianity.

We must preach a Christianity that both saves eternally and changes lives here. US churches are often seen as practicing a powerless version of Christianity, incapable of dealing with sickness and poverty and the problems of life. Real Christianity alters every dimension of life and is capable of reining in the power of Satan in the life of the individual. This is a powerful message that is too often missing from the gospel preached by US missionaries.

We must preach the necessity of personal application in Christianity in the context of culture.

Christianity is independent of culture. We must be careful that we do not demand that their culture become like ours. Christianity can thrive in their culture, and it is their job to determine what it means to live for Jesus in the midst of their world. Effective mission work is always sensitive to both the message of God and the context in which that message is proclaimed. May we be sensitive so that souls may be saved!