Earlier this year I traveled to Holland and took part in a summer internship as part of my undergraduate degree.

I had heard about the great spiritual darkness in that country, and I wanted to see first-hand how pastors minister to the lost and broken in such a hurting place. Over the course of my trip, I was able to learn about the culture of Holland. For anyone interested in serving overseas as a missionary in Europe, or even someone with a passion for helping the hurt, Holland is certainly a place that could use you. I will hopefully give you a better idea of what Holland is really like, so you can determine how you respond to their need.

The Netherlands, also known as Holland, is a small and densely populated country located in Western Europe. It is known for its cultural icons like windmills, various spices, and many waterways. The Netherlands has a long and rich history, from its powerful global conquests to surviving numerous disasters. Dutch culture is filled with many unique elements which are interesting to study for anyone not familiar with it.

The Netherlands has been populated for thousands of years. According to expat.nl, The earliest inhabitants were various Frisian and Batavian tribes around 1st Century BC. Then in the 4th 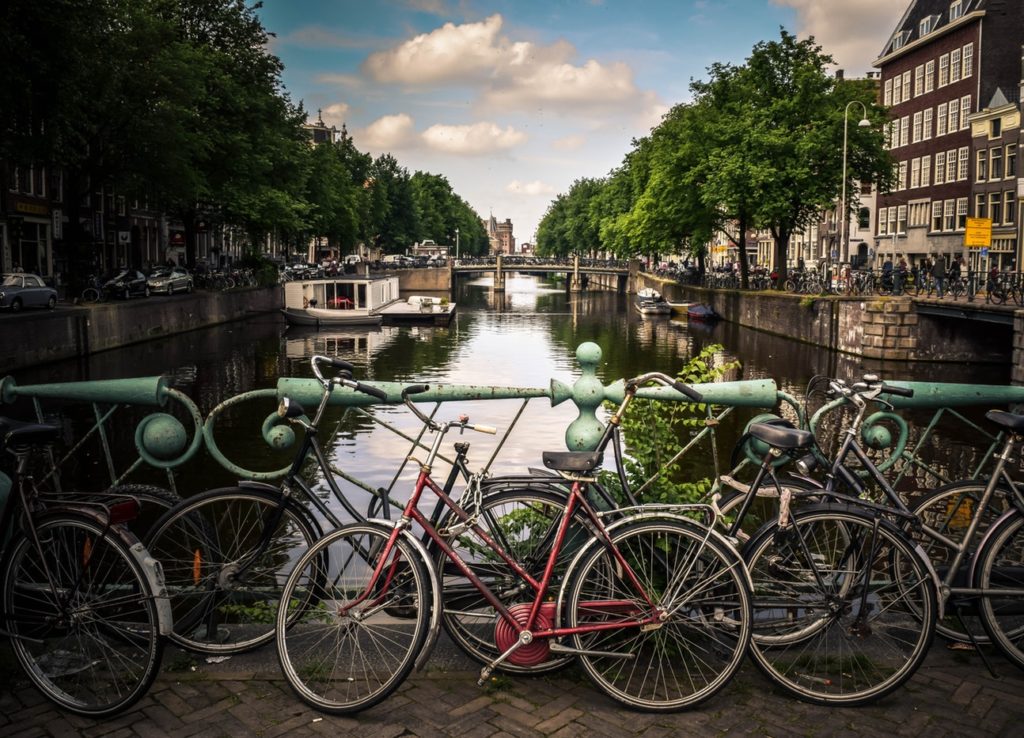 Century, barbarians took control of the land. Amsterdam, today the capitol city, was founded in 1275. Over the course of its long history, Holland was occupied by various forces that each left their mark, like the Romans. The town of Maastricht is considered to be one of the oldest cities in Holland, and roman ruins have been found. In more recent years, a hotel in Maastricht was adding on to their basement, where they dug up a roman bath-house. Today anyone can visit the hotel and see the old bath-house, much of which is still preserved.

The Dutch experienced a golden age beginning in the 17th century, where they settled in many places across the globe, from South Africa to Suriname, and even the islands of Indonesia. This conquest allowed them to become world-renowned for their collection of spices, such as coffee beans and cocoa, for which they are still known today. The Netherlands has always been affected by the large military activities that have taken place in Europe because of its close location to many other countries that wielded great power historically like France and Germany. The Dutch have also survived many disasters, from the black plague to world wars. They commemorate the tragedies that they have overcome by three crosses on the logo for the city of Amsterdam. It was chosen as the location for the world court at The Hague and known as the birthplace of the Euro (Maastricht), according to Holland.com.

Today the Netherlands is world-renowned for its unprecedented liberal approach to law. It has a constitutional monarchy with a legal system based on the French model according to cia.gov. The Dutch pride themselves in their acceptance of freedoms that to most of the world are astounding. Prostitution, drug use, and same-sex marriages are all legal in the Dutch system, however they are regulated. The world’s first same sex marriage took place in Amsterdam in 2001 according to iamexpat.nl. The Dutch model attempts to cut down on crime rates by legalizing and taxing it. Like most European nations, taxes are extremely high compared to the United States. This has its benefits and drawbacks. The Dutch work week is closer to 38 hours, and they retain a high percentage of their pay when they are on leave or even jobless. However the high tax causes many of the wealthy to move to other countries with a friendlier tax rate, like the United States.

Religion is another area that places the Netherlands, and most of Europe, in a unique category compared to other regions of the world. Having heard the Gospel for hundreds of years in the past, it has lost its appeal to most Europeans today. The Netherlands is 30% Roman Catholic, 20% Protestant, 6% Muslim, 2.2% Other, and 42% none (as of 2006) according to cia.gov. At a restaurant in southern Holland a patron stated his belief that is true of many people in Europe, “Science is the new religion.” Today missionaries have more work to do than ever before, sharing the gospel with millions of people across Europe.

When asked about the Assemblies of God approach to missionary work in Europe, AG world missions executive director Greg Mundis stated in an article at worldmissions.ag.org; “Today we are seeing God work in Europe in greater ways than we have seen in at least the past 30 years I have been in missions. The Lord is helping us to start more churches and develop stronger national leaders than ever before. God is doing amazing works in the Netherlands that can be directly attributed in part to our missionary presence there. With God’s help, coupled with the prayers and financial help from our great churches here at home, we will overcome difficult challenges and continue to see growth in the kingdom of God in this part of the world.” 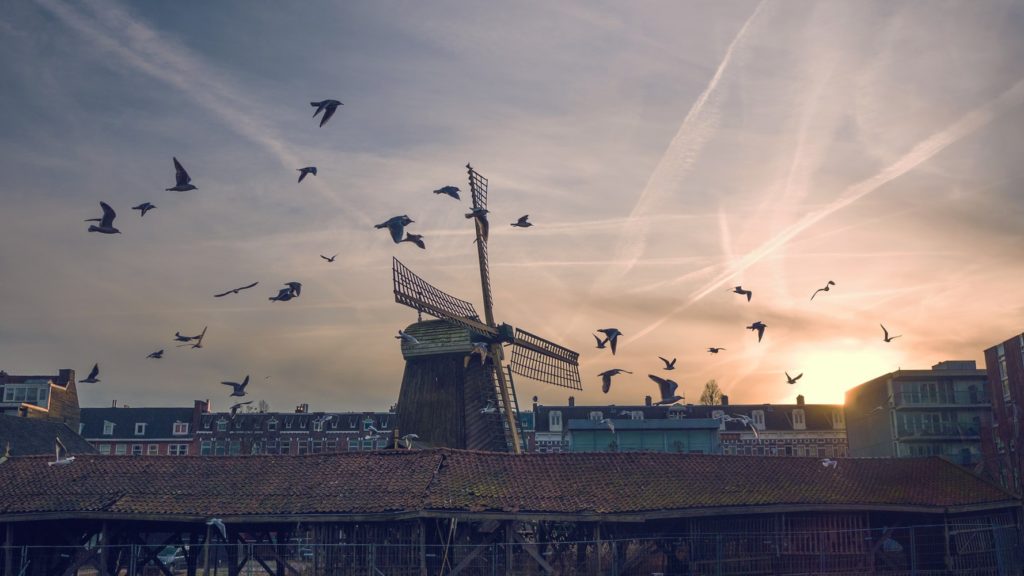 Missionaries today have to overcome the high cost of living in Holland, as well as the spiritual darkness that is present there. Only with God’s help can such a place be reached. The Netherlands is a beautiful country rich in culture and heritage, but it is also rapidly changing. More people are immigrating to Holland than ever before, as a kind of reverse-colonization takes place. People from Suriname, South Africa, and Indonesia are coming with their culture and religion. With the low birth rate of the Dutch, it is only a matter of time before the Holland that the world has known for so many years becomes something entirely different. With this in mind, it is a critical time for the people of this country to be reached in order for long-term change to occur. Take time today to pray for the people of Holland and ask God how you can help.