The Holy Spirit in 1 John

In this series, Network211 founder Dr. George M. Flattery presents what the letter of 1 John says about the Holy Spirit.

“My little children, I am writing these things to you so that you may not sin. And if anyone sins, we have an Advocate with the Father, Jesus Christ the righteous; and He Himself is the propitiation for our sins; and not for ours only, but also for those of the whole world.”

The Holy Spirit is named several times in I John, but His name does not appear in II and III John. Thus, my purpose here is to study the work of the Holy Spirit in I John. 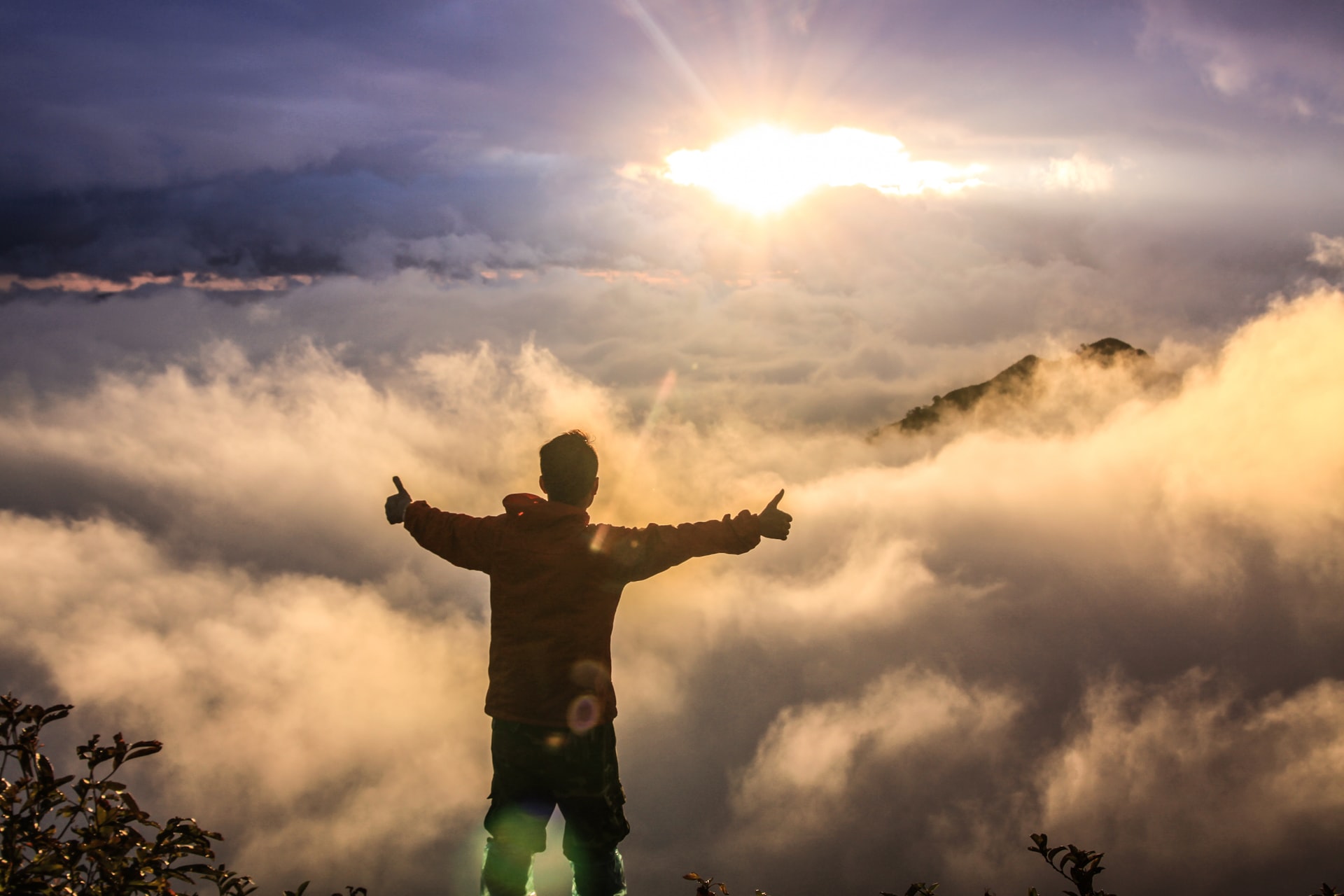 As we begin our study of the work of the Spirit in I John, several points of background information will be useful. These points deal with the author, the sequence in writing the Gospel of John and I John, and the purpose of I John.

First, the view that the apostle John wrote both the Gospel and I John is widely held. For example, Lenski (John, p. 363) states, “The fact that the First Epistle of John was written by the Apostle John and by no one else is beyond serious question.”

Similarly, Guthrie examines the evidence and concludes (p. 865), “This evidence is sufficient to show that from very early times the Epistle was not only treated as Scripture but was assumed to be Johannine, in spite of the fact that no specific claim to this effect is made by the writer himself.

Second, whether I John or the Gospel of John was written first is debated. According to Guthrie (p. 883), “it is difficult to be certain about the question of priority, although the balance seems rather more in favour of the priority of the Gospel.” Lenski (p. 365), maintains “It is immaterial what answer is given this question. We think that the letter was written before the Gospel.”

Third, when the Epistle and the Gospel were written is another discussion. Guthrie (p. 883) states: “Again, the close connection with the Fourth Gospel, whatever decision is reached regarding priority, requires a date during the same period as the publication of the Gospel and, as this is generally dated about AD 90-95, it is usual to suppose that the Epistle followed it at a slightly later date.” 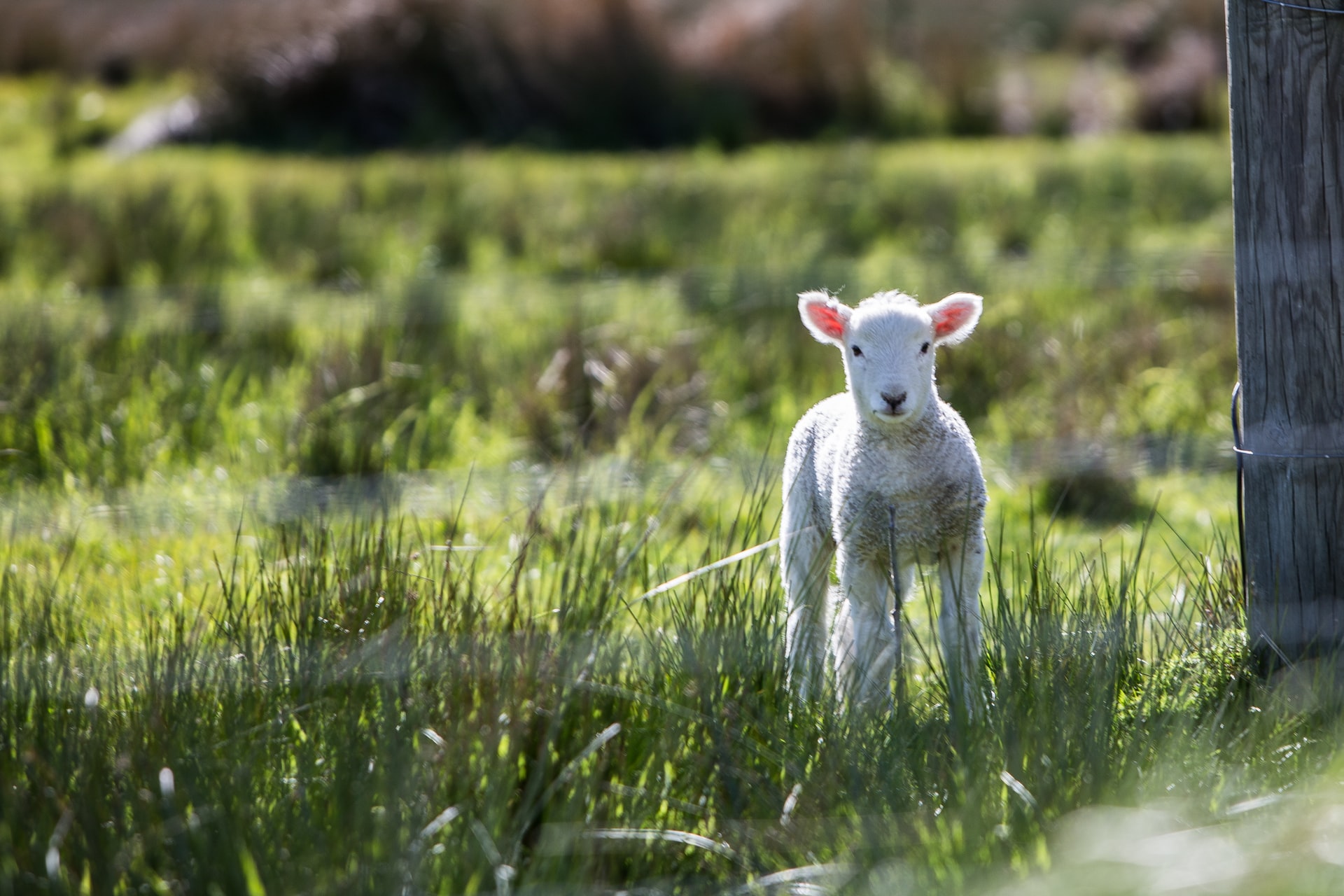 John states his purpose in I John 1:3. He writes, “what we have seen and heard we proclaim to you also, so that you too may have fellowship with us; and indeed our fellowship is with the Father, and with His Son Jesus Christ.” Later in his epistle (I John 5:13) John expands on his purpose. He says: “These things I have written to you who believe in the name of the Son of God, so that you may know that you have eternal life.” This declaration is very similar to what John wrote in John 20:31. Clearly, John is exalting Christ and calling people to faith in Him. Because of their faith in Christ, they will be in fellowship with God and each other.

In I John 2:1 the author relates his purpose to believers overcoming sin. He declares, “My little children, I am writing these things to you so that you may not sin.” Sin will mar their fellowship with God and with the saints. John’s desire is that the believers will live without sin. They will face great challenges to their faith. John writes to enlighten them and to strengthen their new life in Christ.

John quickly goes on to recognize that believers may sin. No one lives a perfectly sinless life. The good news is that Jesus is an Advocate for them and He can be this Advocate because He is the propitiation for their sins. We will turn now to both aspects of this good news

John says that Jesus “an Advocate (paraclete) with the Father.” Even though the believers sin, they can rely on Christ to be their Advocate with the Father. The title paraclete is broad and can include several meanings. If one word would be selected, my choice would be Helper. However, in the context of this verse, the meaning of the word is clearly Advocate. Jesus speaks to the Father in defense of the sinning believers.

What amazing truth! Christ, the Son of God, defends us before the Father. Obviously, this is totally in harmony with the will of the Father. It is all a part of His great plan of salvation. We are not only initially redeemed, but we also are sustained through the work of Christ. 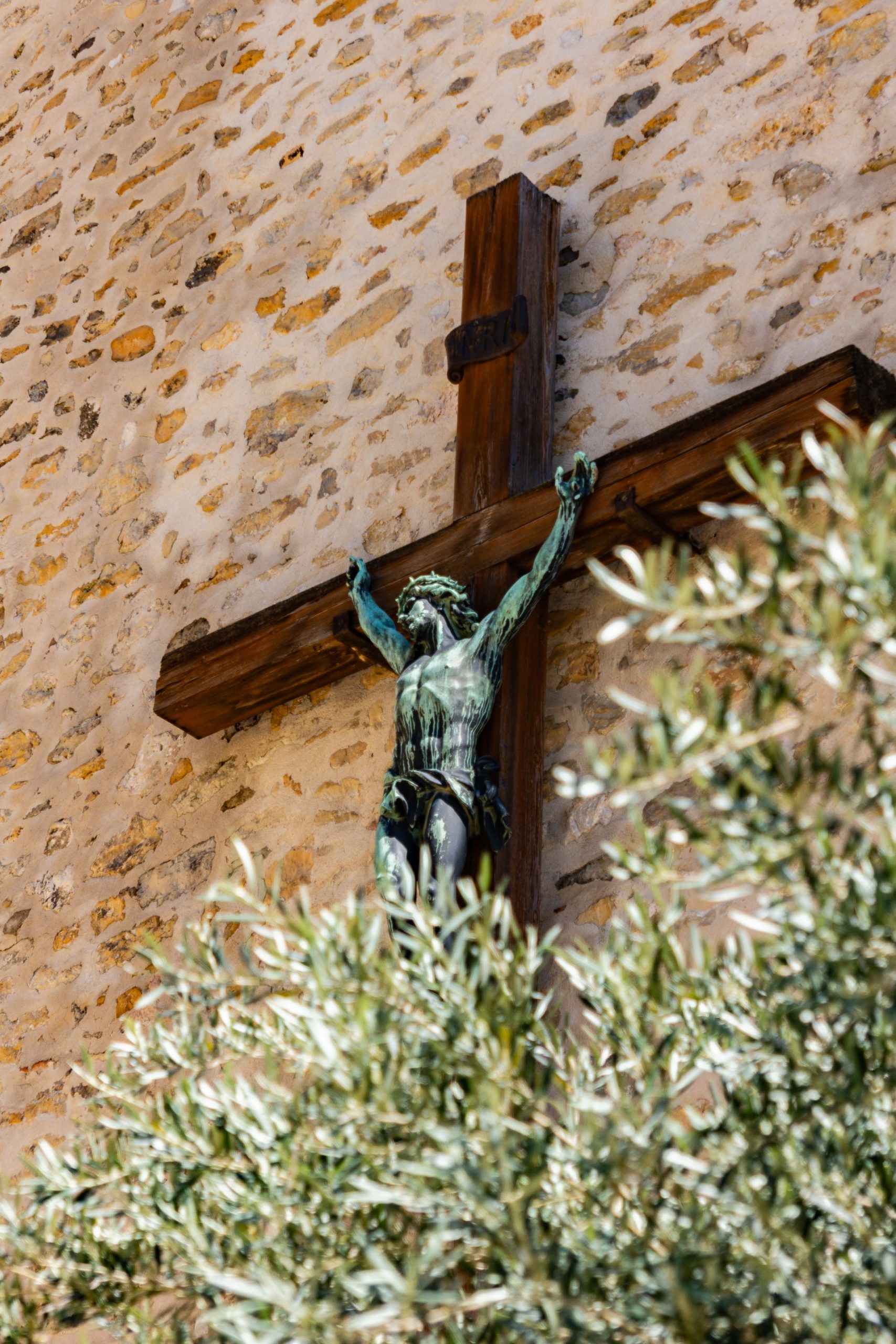 Jesus can be our Advocate before the Father, because of His atoning work on our behalf. John states (I John 2:1), “and He Himself is the propitiation [hilasmos] for our sins; and not for ours only, but also for those of the whole world.” NAU The Greek text uses the word hilasmos. In the New Testament this word is used only here and in I John 4:10, but related forms are used elsewhere.

Its [hilasmos] use in extrabiblical literature and the Greek Old Testament (ten times) makes it meaning fairly clear. A hilasmos was a sacrifice given to placate someone who was angry. In a religious setting, it was an angry God. By this interpretation God is the object of Jesus’ sacrifice, making the sinner acceptable because God’s disposition has changed. On the other hand, some have urged that the object is not God, but the sins themselves. The sinner is pleasing to God because the sins are wiped away. Still others think that the two concepts merge and that at the very least, we cannot lose the notion that somehow God’s anger has been placated. No doubt the meaning of Christ’s sacrifice was forged in Christian thought and was not entirely dependent on sacrificial antecedents outside the Old Testament. There the two thoughts merge clearly: Sins are covered over and Gods’ righteous anger is changed. The NIV attempts to catch both emphases with its translation, “atoning sacrifice.”

Sooner or later, all believers stumble and sin. Thus, this passage is extremely important. We know that we still have a future. We can still have fellowship with God and with the believers. We can do this because of the dual role of Christ our Savior. Jesus is both our “atoning sacrifice” and our Advocate. The Father will not reject us because He ill not reject the sacrifice made by Christ. He sees us through the blood of Christ.