The Christian in Their Community

The Idea of Community

A baby is born and the family rejoices. A neighbor comes with food for the family and a friend arrives to help care for the new family member. 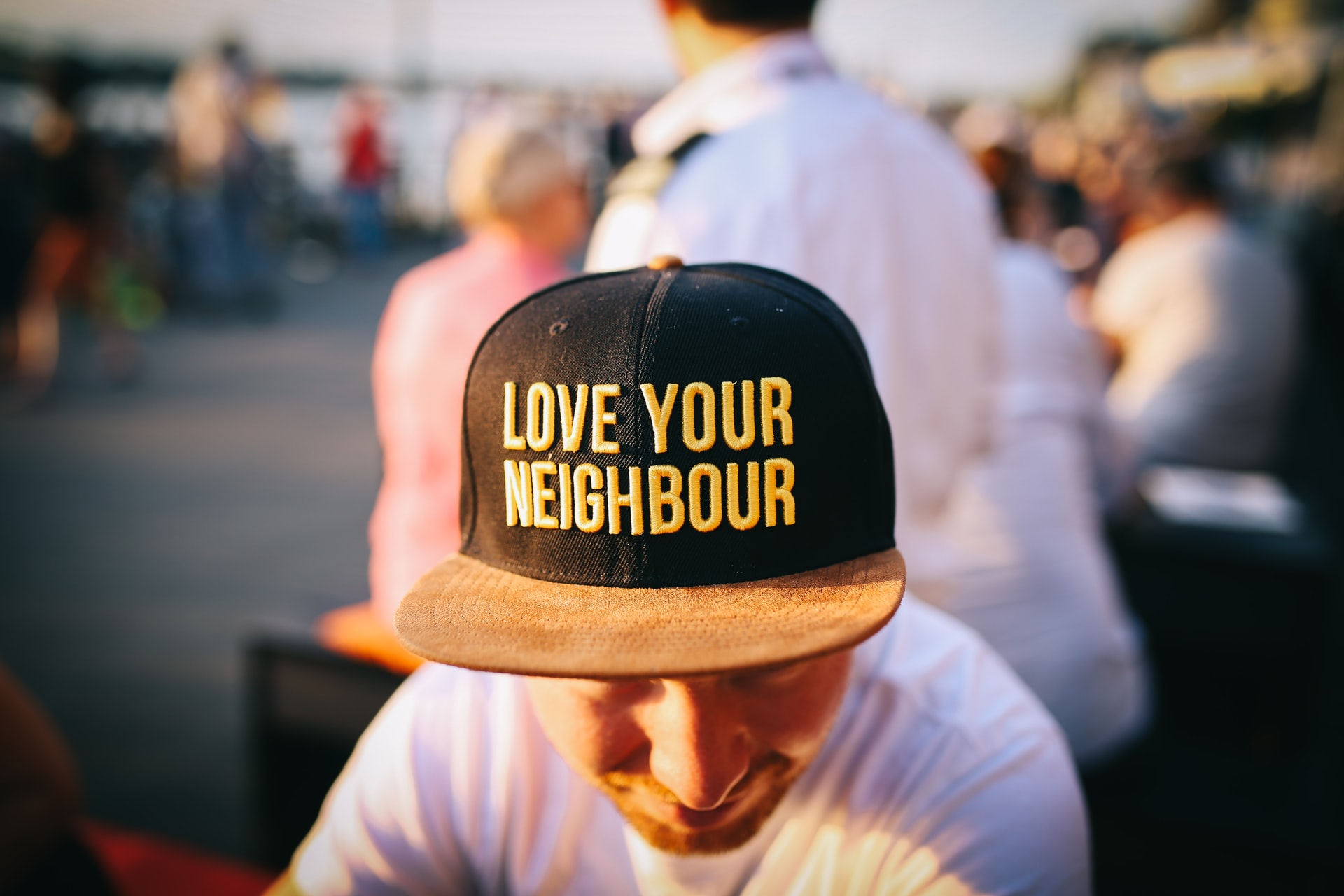 Perhaps you have experienced a happy occasion like this. How encouraging it is to see such kindness and concern for the well-being of the entire family! This is the spirit of community.

As you study this lesson, ask the Holy Spirit to show you how to express the spirit of community in all of your activities with others.

The Meaning of the Word Community

Community is a nice-sounding word because it makes us think of familiar people, places, and things. However, if we think of community in a wider sense, we will be able to appreciate it even more.

In the English language, the word usually refers to the people with common interests who live in a certain place. However, in the Spanish language, the word, comunidad, does not refer to the area or place in which a person lives. It refers to a love and concern that one person feels for another. This is a higher use of the word community.

Community can also be used to describe a group of people held together by a common cause. For example, in some countries, people doing the same type of work form an organization known as a trade union to better advance their common interests. A trade union is made up of members in community.

The second section of the Bible, the New Testament, was first written in the Greek language. The Greek word koinonia in the New Testament gives us an idea of the biblical meaning of community. Koinonia is often translated as “fellowship” or “partnership.” It implies being involved in something with someone else. It indicates a two-way relationship with emphasis placed either on the giving or the receiving. Koinonia is also translated as “participation,” “communion,” or “contribution.” The word is used for a close partnership such as a marriage relationship.

Here are some important examples of how the word koinonia is used in the Bible. Look up the Scriptures and read them carefully.

John 12:6—a common purse which Jesus and the disciples shared (a fund which they used to pay their expenses)

1 Corinthians 10:16—the sharing in the blood of Christ as we take part in a communion service

1 John 1:3, 6-7—fellowship between believers and God the Father and His Son Jesus Christ

1 Corinthians l0:20—partners; a warning not to be “partners with demons”

Romans 15:26—an offering or gift of money which was taken to Jerusalem from the Greek Christians

In these references, the ideas of sharing, fellowship, and participation are seen. This is a good explanation of community.

The Completeness of Community

Certain ideas are understood by almost everyone. Most of us understand the basic idea for farming, because we all need food. Soil must always be prepared to receive the seed. In some countries, people with hoes prepare the soil. In others, a team of oxen pulls a wooden plow. In still other places, tractors are used. However, the basic idea of plowing remains the same—loosen and turn the soil so that seeds can be buried and the rain can cause the seeds to grow. Then comes the hard work of keeping weeds out of the soil so that plants will have room to develop. Last of all, when the plant is mature, or ripe, the crop is harvested.

So this basic idea of plowing, planting, waiting, and reaping is found in almost every country. The methods may not be the same, but the end result is similar. 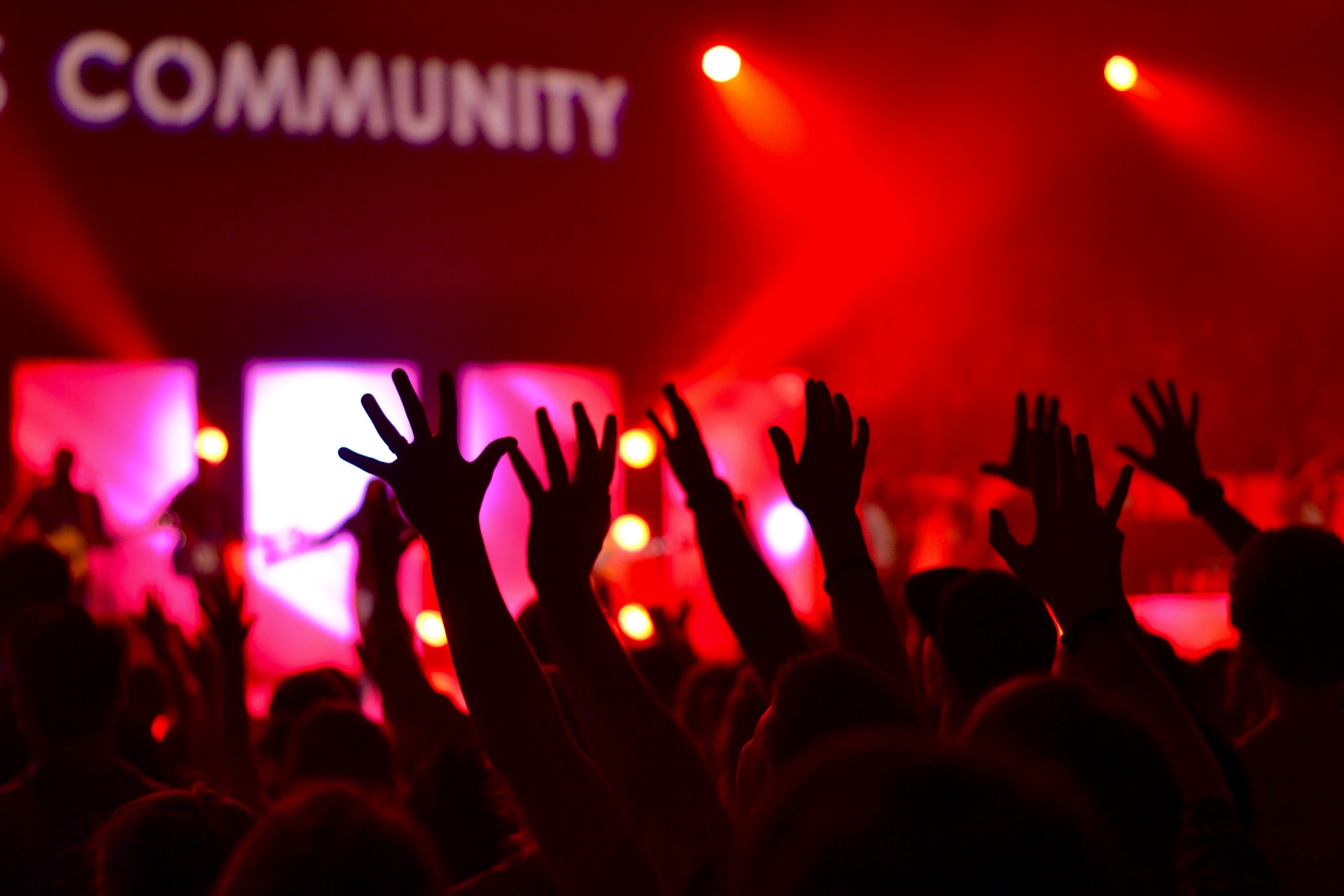 Community is expressed by concern. Jesus told a story about a man named Lazarus and a rich man (Luke 16:19-31). There is no indication that the rich man was ever cruel to Lazarus. He simply was never concerned about Lazarus or his condition. In the story, the unconcerned rich man died and went to hell, because he did not accept the truth about God while he was alive. God teaches us to have concern for others.

Jesus told another story about a Jewish man who was attacked by robbers and badly beaten. He was left to die by the side of the road (Luke 10:30 37). Two very religious people came by, but they did nothing to help the injured man. At last a man from Samaria came by. It was not the custom for Jews and Samaritans to associate with each other. But immediately the Samaritan stopped, bandaged the Jewish man’s wounds, put him on his own donkey, and took him to a hotel. He told the owner to take care of the injured man and that he would pay for his care. This is a beautiful example of the spirit of community in action.

The Biblical Basis for Community

The earliest example of community is found in the first book of the Bible, in Genesis 2 and 3. Here we have the story of the creation of the first man, Adam. Community at this time was only possible between Adam and God. Because Adam was without sin, his communion or fellowship (koinonia) with God was very personal. Every day they talked together and shared with each other. Therefore we could say that God and Adam had community.

In a short time God created a wife for Adam, and Adam called her woman (Genesis 2:23). Now community was possible between two persons. Adam, and the woman Eve, were in harmony with each other. They were in fellowship with God and at peace with all of God’s creation. A three-way community now existed. This was a perfect state of community!

However, this perfect state of community did not continue, because sin entered in (Genesis 3). The perfect community was broken because Adam and Eve did not obey God. They were separated from God and lost control over God’s creation. Adam had to enter into an imperfect state of community with his wife. God, in His mercy, allowed them to be a comfort to each other, even though He sent them out of the beautiful garden He had given them. Then they had to “work hard and sweat to make the soil produce” (Genesis 3:19).

The story of the children of Israel wandering in the wilderness is another example of community. It is recorded in the Bible, beginning with chapter 3 of the book of Exodus. For 40 years the Israelites traveled from Egypt, where they were in captivity, to freedom in the Promised Land. During this time they were wandering people without a permanent home. But even in this time of constant moving from place to place, they lived in a spirit of community.

Exodus 17:1 says, “The whole Israelite community left the desert of Sin.” Remember the qualities of community studied earlier. Israel was a community nation because community a sharing, loving relationship existed between the people. As you read the complete story in the book of Exodus, you will see that the Israelites shared many difficult situations as well as victories.

We read in Exodus 20 that God gave the Israelites the Ten Commandments. These rules of behavior showed them how to live in community. The Ten Commandments were binding laws of God that were not to be broken. They taught that people should have love and respect for God first, and then for each other. This is one of the earliest teachings that we have on community relations. God was saying, “Obey these laws and you shall live in perfect community.”

In addition to the Ten Commandments, God gave many other instructions that would help Israel live in community. There were laws about altars, sacrifices, feast days, eating habits, personal conduct, and behavior toward others. These laws were given to help people live with devotion to God and with a spirit of community, fellowship, love, and concern toward each other.

Now, let’s look at an example of community in the New Testament. In the early church, after the Holy Spirit was out poured on the Day of Pentecost, a strong spirit of unity and community existed. Read Acts 2:43-47. Verse 44 states that these people had “close fellowship” and “shared their belongings.” Now think back to our definition of community. These words show that “love and concern” and “close fellowship” were present in the early church. The New Testament church was a church of community because the people in it cared and shared. Let us do this also.