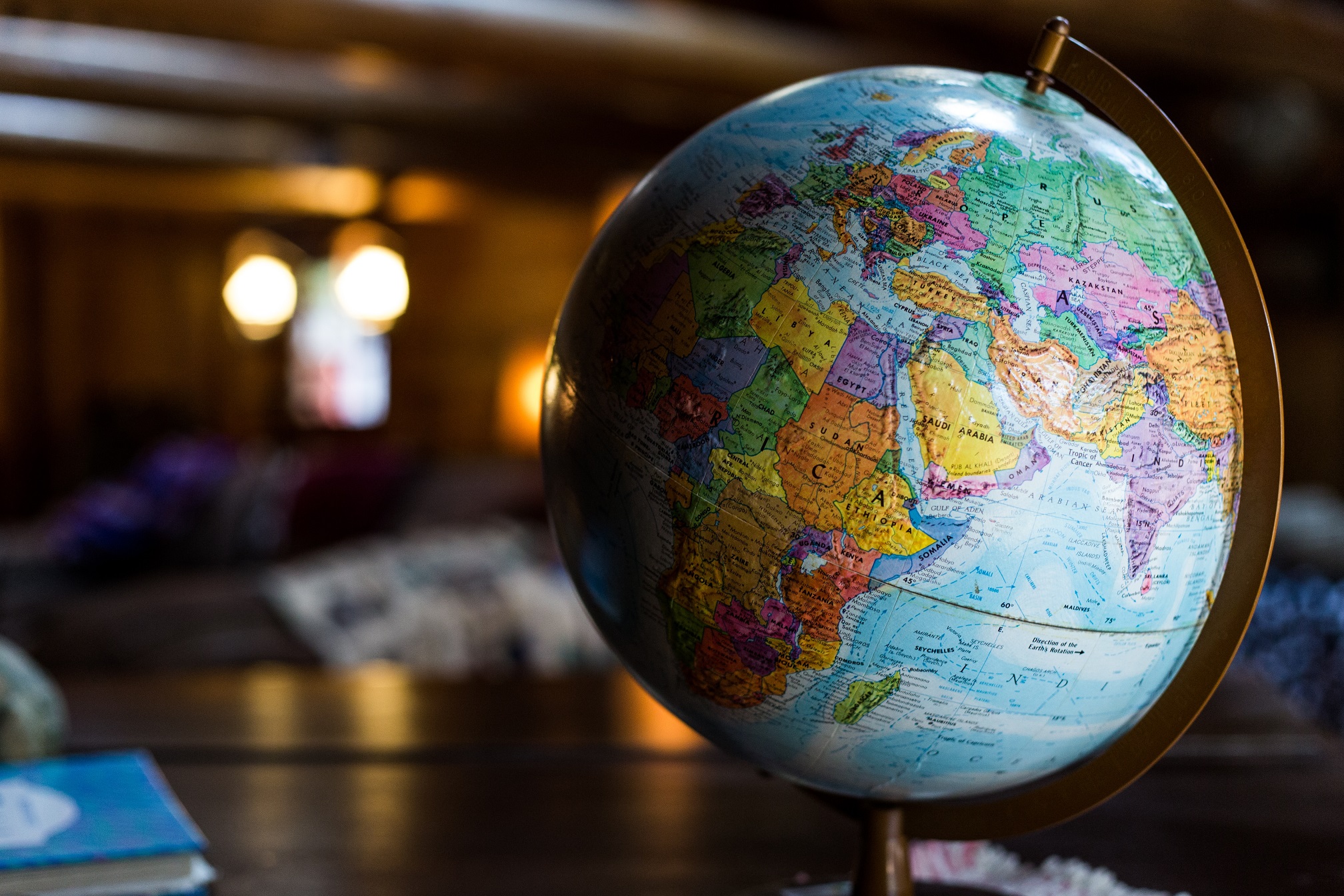 Rays of sunlight peeked through partly cloudy skies, covering the earth with a patchwork of light and shadow, as Jesus stood on a hill and addressed His followers. This motley crew of blue-collar workers, former prostitutes, and a hundred other backgrounds had lived through a very emotional few days having their hopes in this Messiah exalted, crushed and then resurrected with Him. Here they were gathered together in one place with Jesus. The general question among the faithful at this point was something along the lines of “What happens now?” Every eye was focused on the risen Christ, every ear attentive to His next instruction, every heart filled with anticipation of what the Lord would do next.

Jesus looked over this small band of awe-struck worshippers and spoke: “Go into all the world…” No one looking over this scene would have guessed the upheaval that was about to be unleashed on an unsuspecting world. This disorganized band of mostly uneducated and seemingly under resourced rabble was about to receive the power of the Holy Spirit and, as was described in the words to the Thessalonians, turn the world upside down.

The testimony of a little known Jewish preacher would spread like wildfire. The passion for His final commission to His followers burning in them like an unquenchable flame; they would leave their homes, and take their Good News into the furthest reaches of the earth.

The Here and Now

Still today otherwise ‘sensible’ and intelligent men and women rise to the call and say to their Lord, as Isaiah did, “Here am I! Send me!” They leave: homes and family, businesses and careers, comfort and possessions and plunge headlong into uncertainty and danger, urged forward by little more than the call of their Master and His promise to never leave them alone.

Their willingness and sacrifice would be useless if not for the faithful church bodies that send them; committing prayer and provision to their cause. Church families around the world spend billions of dollars and many thousands of hours of prayer each year, sending missionaries and their families out to ‘make disciples’.

This faithful service reaches as far back into the life of the church as the original call to go. Peter was supported in his travels by the church in Jerusalem. Paul and Barnabas were sent out by the fledgling Gentile church at Antioch. We read in Paul’s epistles of churches that supported him in both intercession and financial support.

Paul wrote in his second letter to the Corinthians: “Or did I commit a sin in humbling myself so that you might be exalted, because I preached God’s gospel to you free of charge? I robbed other churches by accepting support from them in order to serve you. And when I was with you and was in need, I did not burden anyone, for the brothers who came from Macedonia supplied my need. So I refrained and will refrain from burdening you in any way” (2 Corinthians 11:7-9).

The believers in the region of Macedonia knew the valuable effect of Paul’s ministry. They had been directly benefited by his missionary work. The book of Acts tells us: “And a vision appeared to Paul in the night: a man of Macedonia was standing there, urging him and saying, “Come over to Macedonia and help us.” And when Paul had seen the vision, immediately we sought to go on into Macedonia, concluding that God had called us to preach the gospel to them” (Acts 16:9-10).

Is it any wonder that the Macedonian churches would support Paul? In their gratitude for God’s work in their lives, and Paul’s faithfulness, they gladly expressed their love in gifts of provision; enabling the Apostle to bring to the Corinthians the same Good News. 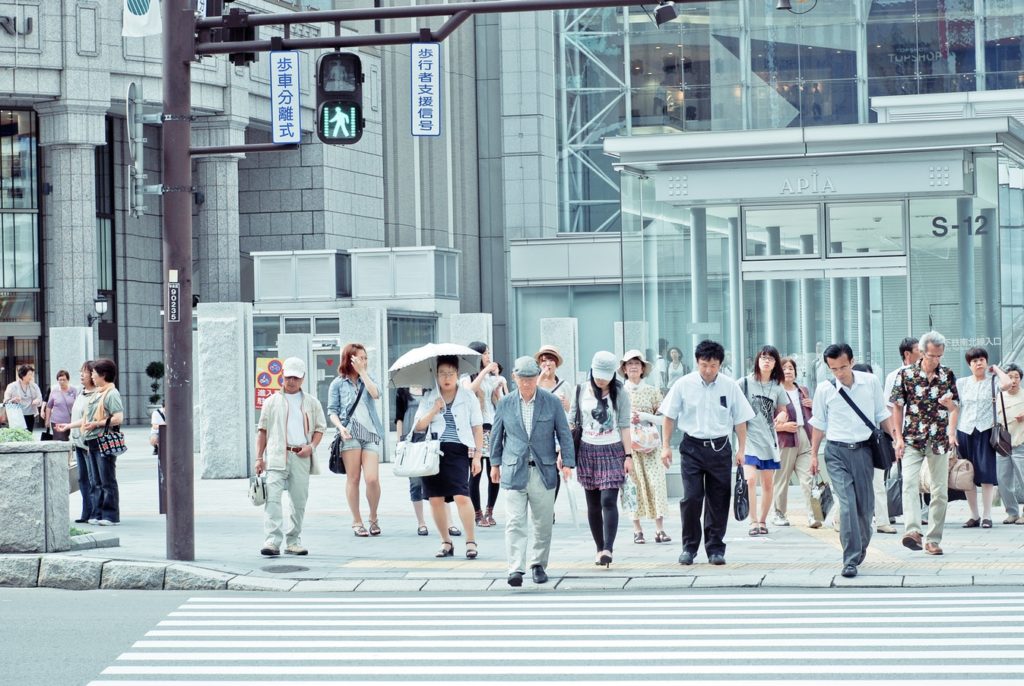 The bulk of support likely came from the church at Philippi, the chief city of eastern Macedonia. This same church supported Paul in his work in Thessalonica and he writes to them expressing how much their gifts mean to him personally. “Yet it was kind of you to share my trouble. And you Philippians yourselves know that in the beginning of the gospel, when I left Macedonia, no church entered into partnership with me in giving and receiving, except you only. Even in Thessalonica you sent me help for my needs once and again. Not that I seek the gift, but I seek the fruit that increases to your credit. I have received full payment, and more. I am well supplied, having received from Epaphroditus the gifts you sent, a fragrant offering, a sacrifice acceptable and pleasing to God. And my God will supply every need of yours according to his riches in glory in Christ Jesus” (Philippians 4:14-19).

The most beloved quote about God’s provision for His people is, “my God will supply every need of yours according to his riches in glory in Christ Jesus” This is directly connected to missions giving! After all, what was Jesus’ final command to His church before ascending to heaven? “Go into all the world…” When we support missions we are directly obeying the fundamental calling of the Body of Christ on earth!

Another notable aspect of Paul’s experience is the obvious relationship that exists between Paul and the church at Philippi. It is evident that what is happening is not church business or religious duty but is an outflow of love between them. The Philippians know Paul, they love him and want to see him cared for, and his ministry financed. Paul is personally encouraged by their support and responds with an overwhelming blessing.

In the Kingdom family of which I am a part, the Foursquare Church, those called to missions are trained and their finances run through Foursquare Missions International but each missionary is encouraged to find prayer, and financial, support from their own local Foursquare church first. This ensures that there is a group of people who are personally and emotionally invested in seeing the needs of the missionary met, both fiscally and emotionally. Anyone who has spent any time in conversation with a missionary will know how important this kind of relationship is.

As individuals in the local church worked together with us to raise funds, they received the Kingdom blessings inherent in giving as well as the encouragement of knowing that they were a part of obeying the call the “Go”. We also saw a number of individuals inspired to follow the calls that God had placed on their own lives. Any pastor will tell you that one of the challenges for Christians in the developed world is to avoid a self-centered focus. Missions sending and giving allows a believer to see their part in advancing the Kingdom of God in another part of the world. As they sacrifice to meet the needs of someone else, it helps them see beyond their own lives and challenges. 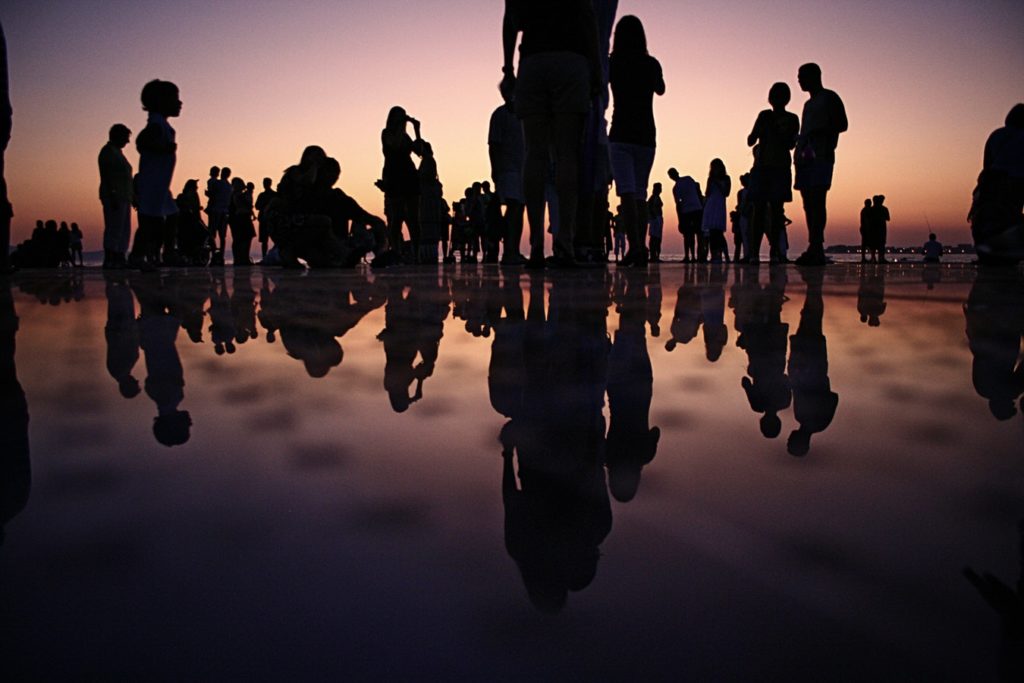 As illustrated in the relationship between Paul and the Philippians: it is this cooperation between believers that accomplishes the overall goal; for the sent cannot go without the sender; and the sender cannot fulfill their own Kingdom purpose without the sent.

As Jesus stood on the hill that day, His command to “Go” still fresh from His lips in the ears of His followers, He saw in them not as a disparate group of individuals but rather the nascent beginnings of something the world had never seen: a Body of people that would be unified by the Holy Spirit, each part supplying to the whole, senders and sent working together to fulfill His commission to them and turning the world upside down indeed.