In the story of the Prodigal Son, there are two sons: the one who ran away and the one who stayed. Each had an inheritance from their father. We know the story- the younger son squandered all of his inheritance on lavish, sinful living and tried to come home as a hired worker to pay his debt to his father. But the father saw him off in the distance and ran after him, embraced him and reinstalled him as a proper member of the family. Robe, ring, and fattened calf.

THE SINNERS AND THE SELF-RIGHTEOUS

The older son, upon hearing the commotion and celebration, learns of the return of his younger brother but instead of being joyful with his father and family, he is filled with anger! The remainder of the estate all belonged to him now since his younger brother took his portion early. All he sees is the expense of everything it was costing him. Robe, ring, and fattened calf. 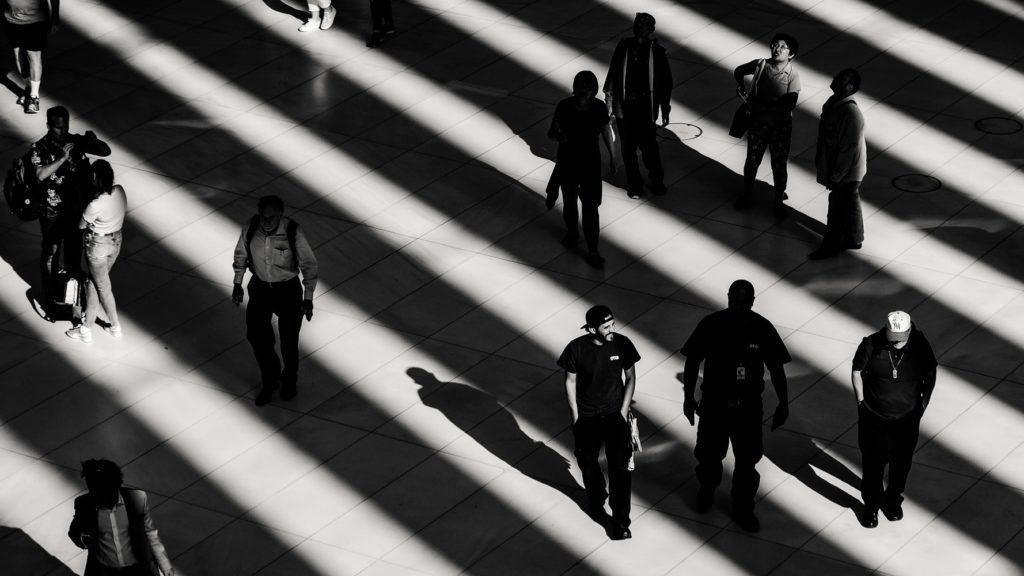 Jesus completely reversed their idea of God: that you can do everything right, like the older brother, and still be lost. There is this incredible reality that somehow with Jesus, the younger brother and lover of prostitutes is saved but the one who never disobeyed is still lost. What we learn through this story is that God isn’t looking for people to be good. He’s looking for people to become new.

In this story, the father, who represents God, goes out to both brothers. He ran after the younger son upon his return. He leaves the party to find the older brother and invite him inside. It is only by the Father seeking us and others first that anyone is able to become part of the family of God. He initiates it! He is already on a mission to seek and save the lost! In prayer, we should remember that the Holy Spirit is actively seeking and pursuing lost souls.

We must ask a question about this parable. When the younger brother ran away, why didn’t anyone run after him? Who should’ve gone?

What does this story have to do with evangelism?

Jesus’ mission is our mission. If it cost Jesus immensely, then it will certainly cost us immensely. Evangelism could cost us our social standing, our reputations, and in some instances, it may cost us our very lives. But as the missionary Jim Elliott said, “He is no fool who gives what he cannot keep to gain what he cannot lose.” Are you willing to pick up your cross and follow Jesus, even into the darkest of places?

Let’s ask the Holy Spirit to do three things: