Youcef Nadarkhani, a 32-year-old Iranian pastor, was arrested in October 2009 and later sentenced to death for converting to Christianity. He is currently still in prison, while the High Court has sent the case back to the lower court for retrial. He is fully aware that he may be executed; leaving behind his wife and two young sons. There are still many places in the world today where Christians are putting their lives on the line to follow Christ.

When Jesus talked to His disciples at the Last Supper, He told them that He was going away, and Peter asked the question, ‘Lord, where are you going?’ The phrase in the Vulgate Latin is ‘Quo Vadis?’ This was used in a novel by that title, portraying Peter fleeing Rome during the persecution of Nero. He meets Jesus walking towards Rome, and asks the question, ‘Quo Vadis?’ – ‘Where are you going?’ The story goes on to show Peter returning to Rome to face his own crucifixion.

Where Are We Going?

While this is based upon a questionable tradition, there is an underlying challenge. Where are you and I going to, when we take up our cross? The answer is plainly simple. To die; by the most painful means humans have ever devised.

You may live many years yet, in the physical sense, but the truth of the matter is we have to be ready to die at any time in the Lord’s service. Jesus told Peter in John 13:36 that he could not follow now, but would follow later on. Jesus made it clear that Peter’s work was not done yet. Later on Jesus said to Peter, in John 21:18, that he would one day be chained and taken to be crucified. Peter 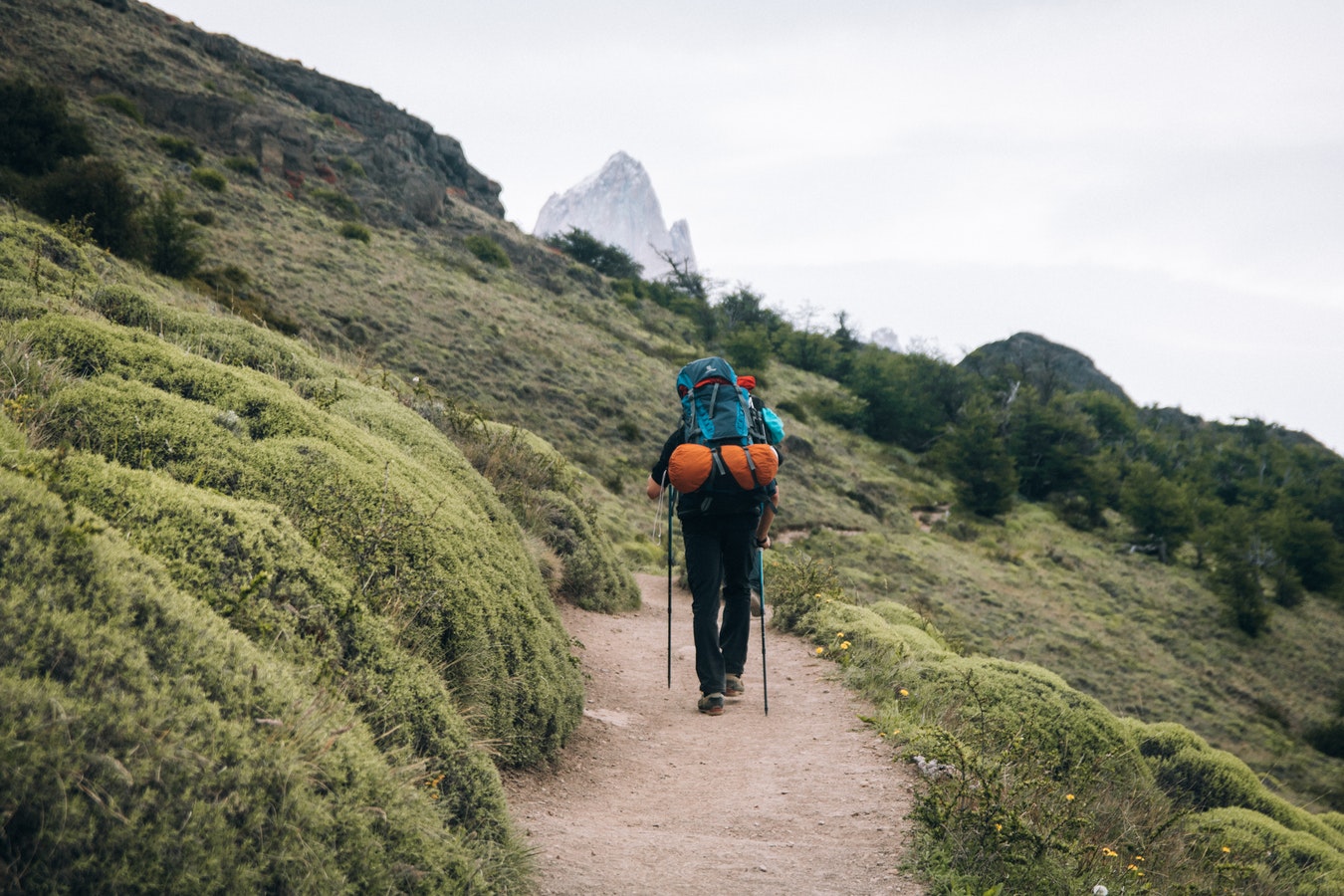 was a man, he did not love death, but he loved his Lord Jesus more than his own life.

To the Unbelieving Jews Jesus said (John 7:34) “Whither I go, ye cannot come”. Here is good reason for us to be witnesses whatever the cost. Political correctness suggests everyone will one day be in heaven, but Jesus makes it clear that we must become believers and followers of Him, if we are to see the Glory He has promised His own.

The challenge is have we come to the place where we have fully submitted to Jesus? C. S. Lewis in Counting the Cost, put it this way. “The terrible thing, the almost impossible thing, is to hand over your whole self–all your wishes and precautions–to Christ.” Once you have come to that place, then you can walk in the peace and leading of the Lord for the rest of your days.

Prayer: “Lord Jesus, you are the Son of God. You came alive again from the grave, and are seated at the right hand of the Father in Heaven. You will never call us to do what you do not empower us to accomplish. Help me to believe and follow you all the way. Amen”.