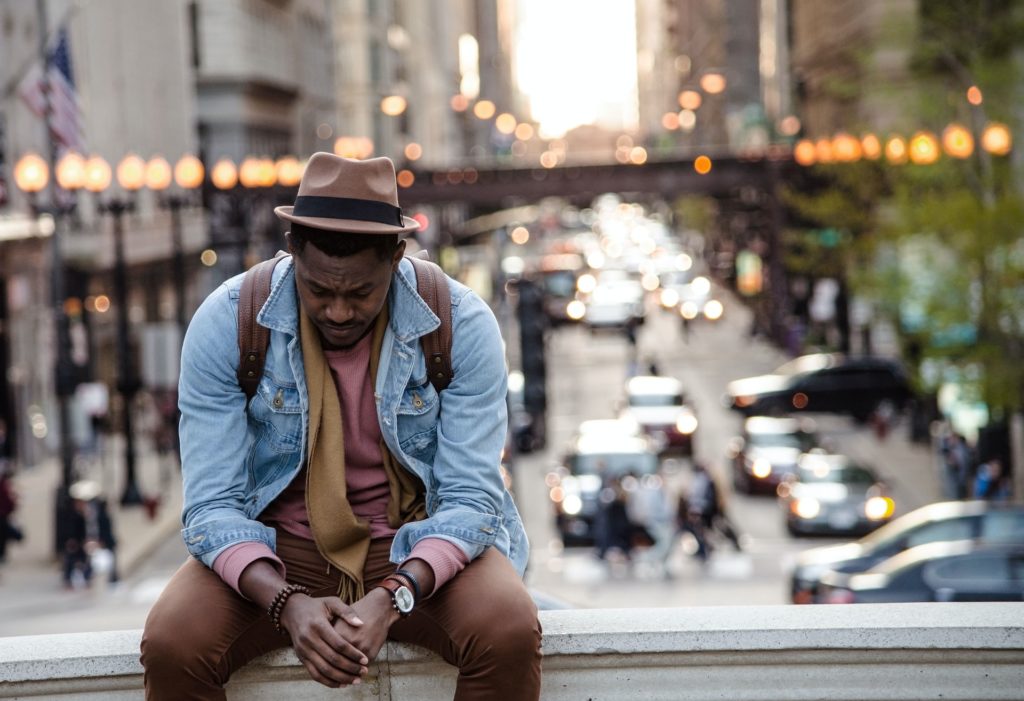 At the outset of her ministry, Mother Dabney entered into a covenant to pray. Her burning bush experience happened early one morning on the banks of the Schuylkill River. The presence of God overshadowed her as she threw down the prayer gauntlet.

“Lord, if You will bless my husband in the place You sent him to establish Your name, if You will break the bonds and destroy the middle wall of partition, if You will give him a church and congregation — a credit to Your people and all Christendom — I will walk with You for 3 years in prayer, both day and night. I will meet You every morning at 9. You will never have to wait for me; I will be there to greet You. I will stay there all day; I will devote all of my time to You. Furthermore, if You will listen to the voice of my supplication and break through in that wicked neighborhood and bless my husband, I will fast 72 hours each week for 2 years. While I am going through the fast, I will not go home to sleep in my bed. I will stay in church, and if I get sleepy, I’ll rest on newspapers and carpet.”

As soon as she made that prayer covenant, it was like a spiritual cloudburst. Every morning at 9, Mother Dabney greeted the Lord with a hearty, “Good morning, Jesus.” Her knees would often go numb from kneeling, but God extended His powerful right arm. Soon the mission was too small to accommodate those whom the Holy Spirit drew. And the more she prayed through, the more God broke through.

Mother Dabney’s prayer legacy would be a long forgotten footnote if it were not for one headline. The Pentecostal Evangel published her testimony under the title, “What It Means to Pray Through.”1 That one article sparked a prayer movement all around the world. Mother Dabney received more than 3 million letters from people who wanted to know how to pray through.

In the grand scheme of God’s story, there is a footnote behind every headline. The footnote is prayer. And if you focus on the footnotes, God will write the headlines. It is your prayers that change the eternal plotline. Just like Honi the circlemaker, whose prayer for rain saved a generation, your prayers can change the course of history.

I love history, and in particular, a branch of history called counterfactual theory. Counterfactual theorists ask the what if questions. For example, what if the American Revolution had failed, or what if Hitler had been victorious in World War II? How would history have unfolded differently? What would that alternate reality look like?

God won’t answer 100 percent of the prayers you don’t pray. 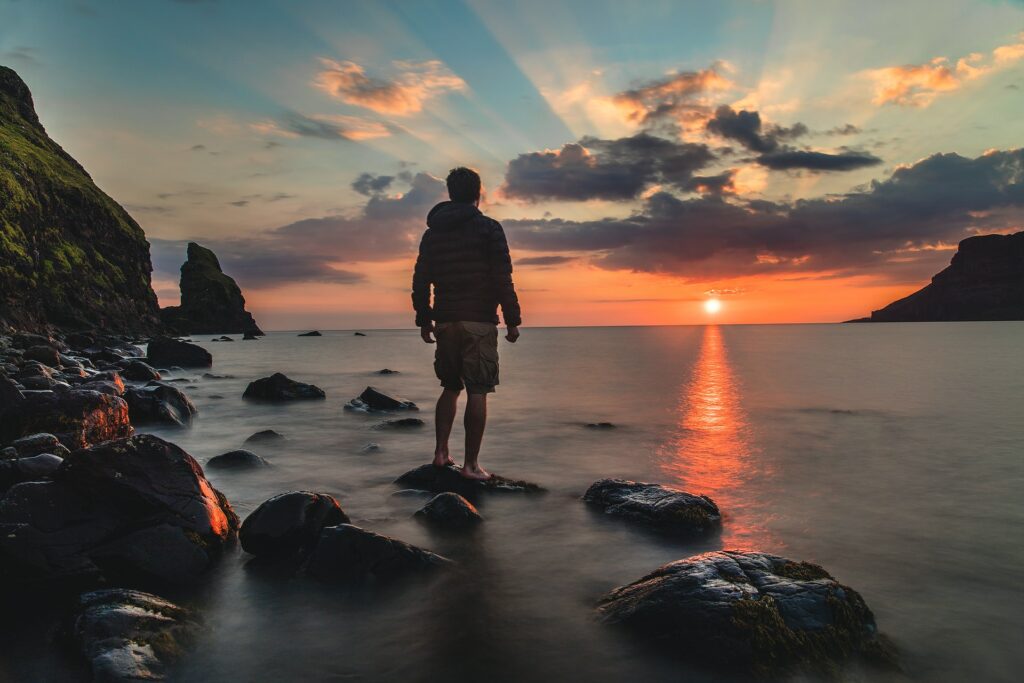 PRAYING FOR VERSUS PRAYING THROUGH

Our generation desperately needs to rediscover the difference between praying for and praying through. There are certainly circumstances where praying for something will get the job done. I believe in short prayers before meals because, quite frankly, I believe in eating food while it’s still hot. But there are also situations where you need to grab hold of the horns of the altar and refuse to let go until God answers.

I’ve stopped praying ASAP prayers — asking God to answer as soon as possible. I have started praying ALAT prayers — as long as it takes. Praying in circles is a metaphor that simply means praying until God answers. You intercede until God intervenes.

PRAYING THROUGH IS ALL ABOUT CONSISTENCY

It’s circling Jericho so many times it makes you dizzy. Like the story Jesus told about the persistent widow who drove the judge crazy with her relentless requests, praying through does not take no for an answer. Circlemakers know that it’s always too soon to quit praying because you never know when the wall is about to fall. You are always only one prayer away from a miracle.

PRAYING THROUGH IS ALL ABOUT INTENSITY 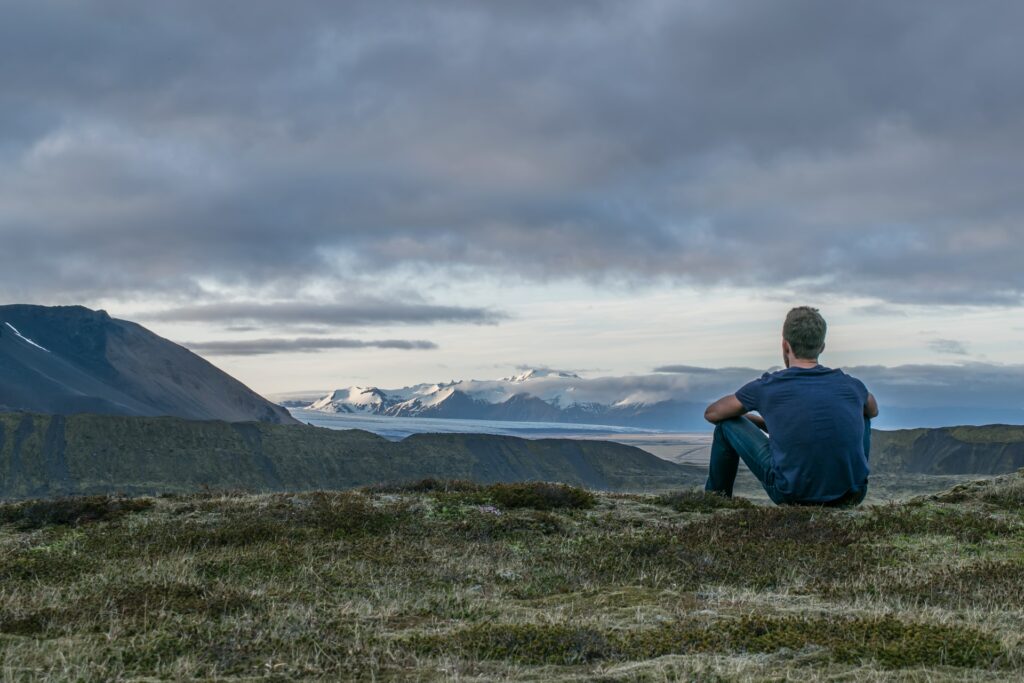 Gypsy Smith was born on the outskirts of London in 1860. He never received a formal education, yet he lectured at Harvard. Despite his humble origins, two sitting United States presidents invited him to the White House. Gypsy crisscrossed the Atlantic Ocean 45 times, preaching the gospel to millions of people. Everywhere he went, it seemed like revival was right on his heels. But it wasn’t his preaching that brought revival. It never is. Preaching may move the hearts of men, but praying moves the heart of God. And that’s where revival comes from.

Gypsy revealed his secret to a delegation of revival seekers who sought an audience with him. They wanted to know how they could make a difference with their lives the way he had with his. His answer was simple yet profound — as timely and timeless now as it was a hundred years ago. He gave them this advice: “Go home. Lock yourself in your room. Kneel down in the middle of the floor, and with a piece of chalk draw a circle around yourself. There, on your knees, pray fervently and brokenly that God would start a revival within that chalk circle.”

It does not take a majority vote to start a revival. All it takes is one Mother Dabney.

Biblically and historically speaking, God often ushers in a new season of revival by raising up a remnant. That remnant sets a new prayer standard. That remnant introduces a new normal for the church-at-large. 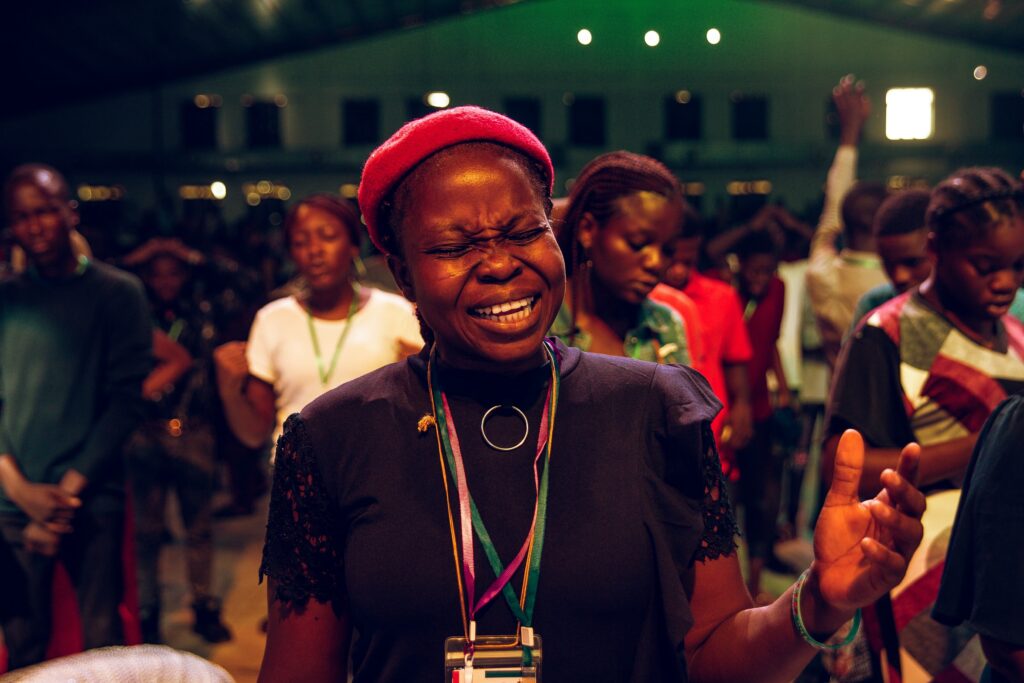 During our first 15 years as a church, I failed to lead our congregation in corporate prayer. This is tough to confess, but it just wasn’t our top priority. That changed this past year, and everything changed with it. We did our first 40-day prayer challenge at National Community Church, and it completely changed our church culture. It ranks as the most significant season of spiritual growth in our 15-year history. If you have never done a prayer challenge as a church, you need to give it a try. If it helps, check out the sequel to The Circle Maker titled, Draw the Circle: The 40-Day Prayer Challenge. Or come up with your own 40-day plan.

As we prepared for our 40-day challenge at NCC, I felt like God wanted our church to circle 2 Chronicles 7:14 by hitting our knees every day at 7:14 a.m. I explained to our church that this time, in and of itself, wasn’t significant but it did offer a daily reminder of the promise we were circling in prayer.

“If my people, who are called by my name, will humble themselves and pray and seek my face and turn from their wicked ways, then I will hear from heaven, and I will forgive their sin and will heal their land” (2 Chronicles 7:14).

One of the biggest misconceptions about prayer is that it means outlining our agenda to God as a divine to-do list. The true purpose of prayer is to get into God’s presence so He can outline His agenda for us. Here is my advice: pray about what to pray about. God will reveal a promise, a problem, or a person. Then circle whatever God has prompted you to pray for with the same kind of consistency with which the earth circles the sun.

Too often we pray for something once and then completely forget about it. So when God answers, we fail to give Him the glory because we forgot what we asked for. This is one reason why you need to journal. Document your prayers and God’s answers. Next to my Bible, nothing is more sacred than my prayer journal.

During our 40-day prayer challenge, different people circled different things. We saw prodigals come back to God after years of running away. God restored marriages. Job opportunities opened up. Provision for financial needs came out of nowhere. Divine appointments happened on a daily basis. And there were even a few miraculous healings.

On a corporate level, we experienced God’s favor in unprecedented ways. A $1 million gift came out of nowhere. A Baptist church gifted their $2 million building and property to us. And we received the kind of news coverage that money cannot buy. The Washington Post ran a front-page story in the weekend Metro section that parlayed into the Today Show filming one of our weekend services and airing it to a nationwide audience on Easter Sunday. That happened to be the last day of our 40-day prayer challenge. Coincidence? I think not. 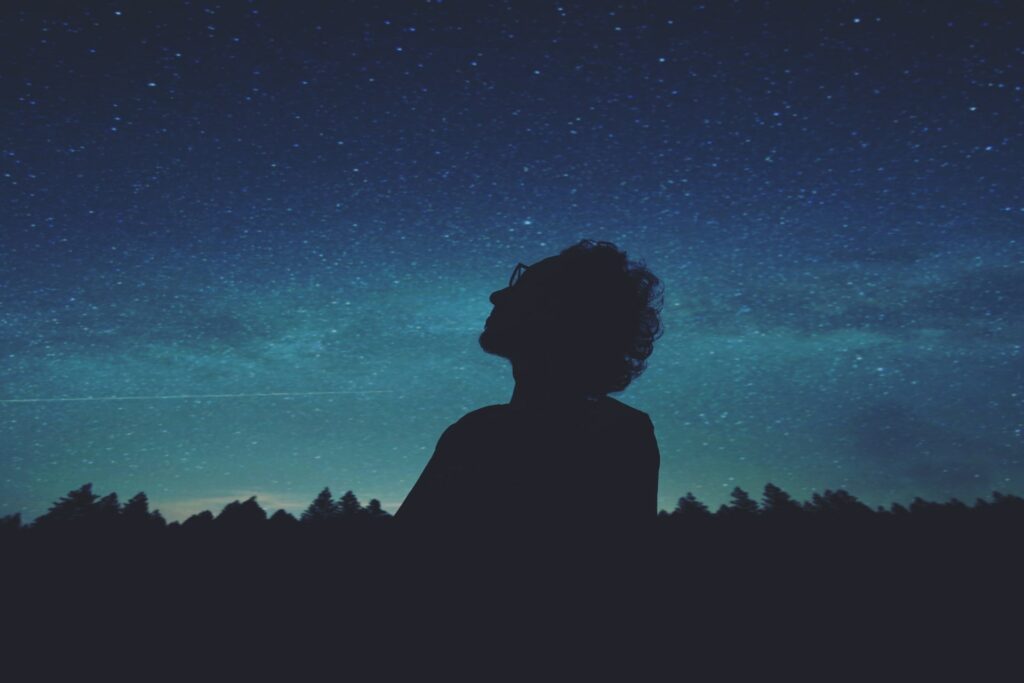 Archimedes of Syracuse is famous for his quip, “Give me a place to stand on, and I will move the earth.”2 He was referencing the lever, one of six simple machines identified by Renaissance scientists. A lever amplifies the input force to provide a greater output force. Simply put, the longer the lever, the greater the leverage.

Let me borrow this simple statement and substitute one word: Give me a place to kneel, and I will move the earth.

There is no leverage like kneeling in prayer. If we hit our knees in humble prayer, God will extend His mighty hand on our behalf. He will leverage us in ways that are humanly impossible.

We have a motto at NCC: stay humble, stay hungry. If we do, there is nothing God cannot do in us or through us.