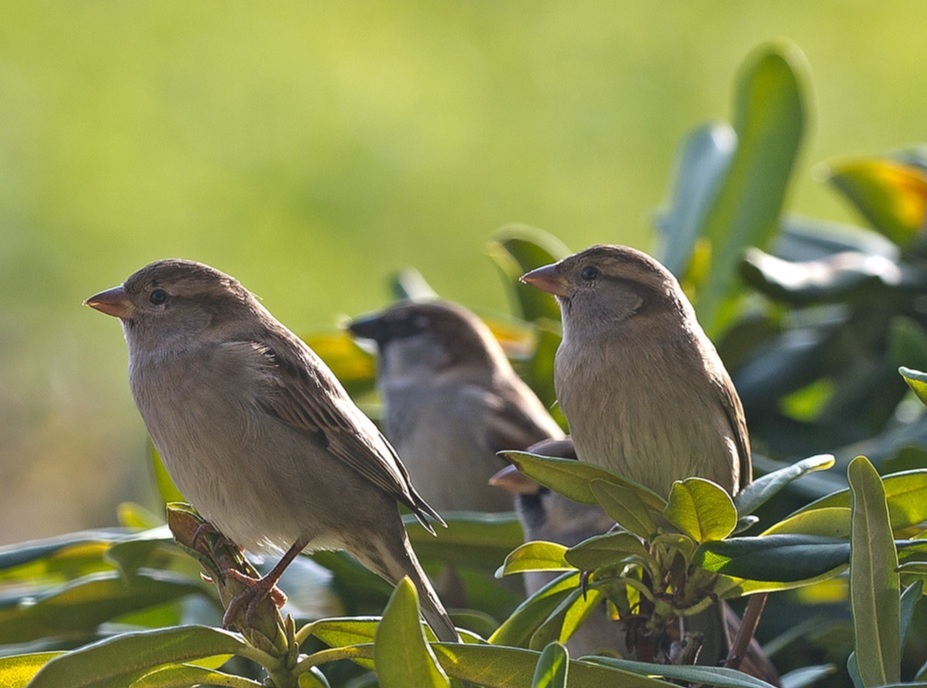 To reassure parishioners that God cares about the details of their lives, most pastors at some point have quoted Matthew 10:29–31, “Are not two sparrows sold for a penny? Yet not one of them will fall to the ground outside your Father’s care. And even the very hairs of your head are all numbered. So don’t be afraid; you are worth more than many sparrows.”

A reminder that we are valuable in the eyes of God can bring comfort and perspective in the midst of life’s difficulties. Yet these familiar verses also undergird the essence of Christian bioethics. Bioethics largely concerns decisions about human life at its margins. When does a very young human life acquire moral status? Can an accident or illness incapacitate a person to the degree that he loses this moral status? Does the worth of human life change during different developmental stages?

Bioethics also concerns balancing the needs of the individual with the needs of society. Is the worth of human life proportional to the potential contribution of a person to society? Is human life unique from all other forms of life?

What we believe as the basis for human worth determines our answers to many practical decisions and influences the policies we craft through our government. In this article I address how we should measure human worth by examining the biblical answer alongside various contemporary philosophical approaches.

DEFINING WHAT DETERMINES WORTH

The Bible sets humans apart from animals because humans alone bear the image of God (Imago Dei). The concept of the Imago Dei includes both the way in which we reflect God’s nature as humans as well as God’s love for humanity. Since the Imago Dei determines the worth of human beings, the moral value of a human life is intrinsic, and we do not base it on certain functions and capabilities that an individual possesses.

The United States Declaration of Independence follows a similar logic: “We hold these truths to be self-evident, that all men are created equal, that they are endowed by their Creator with certain unalienable Rights, that among these are Life, Liberty and the pursuit of Happiness.” The signers of the Declaration of Independence believed the worth of an individual and the rights that this worth accords as intrinsic to humans — a gift given by their Creator.

The Universal Declaration of Human Rights, adopted and proclaimed by the General Assembly of the United Nations on December 10, 1948, without specifically mentioning a Creator, echoes the Declaration of Independence in acknowledging the intrinsic worth of human beings: “All human beings are born free and equal in dignity and rights. They are endowed with reason and conscience and should act toward one another in a spirit of brotherhood.”

In contrast to the biblical view of human worth, a utilitarian perspective on human worth determines moral value based on capabilities such as rationality and self-awareness. Peter Singer, professor of bioethics at Princeton University, proposes that we define moral value based on a set of characteristics that a human or other creature must possess to be considered a person worthy of rights.1

ASSIGNING GREATER WORTH TO HUMANS 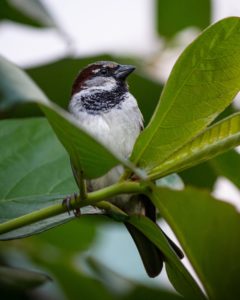 If we believe that moral value arises from a set of characteristics that an individual must possess, then we cannot arbitrarily consider human life as unique from other animal life. Peter Singer and other utilitarian philosophers would consider such an approach an example of “speciesism.” If human life is on a continuum with other animal life, then we might consider certain animals as persons with moral value, and we might consider certain members of the human species nonpersons. If we use self-awareness as determined by the mirror test (a measure of self-awareness to see if animals either possess or lack the ability to recognize themselves in a mirror) as a criterion for personhood status, then orcas, bottlenose dolphins, elephants, European magpies, and the great apes such as bonobos, common chimpanzees, gorillas, and orangutans qualify, but a human child would not qualify until reaching the age of about 18 months.

If we base moral value on self-awareness, then the worth of an individual would change during different developmental stages, and he could lose it through an incapacitating accident or illness. The biblical view of human worth, based on intrinsic value, provides an unchanging measure of human worth throughout an individual’s life. This worth cannot be lost or diminished by age, disease, or traumatic event.

According to the Bible, humans have a spirit as well as a body. This confers value and identity beyond any condition and any developmental stage of the human body or the measure of mental capacity. As spiritual beings made in the image of God, God has set apart humans as different from animals, with a worth “more than many sparrows.”

S. Matthew Liao, clinical associate professor of bioethics at New York University, set forth a philosophical approach that uses empirical means to arrive at the conclusion that all humans possess moral value while avoiding “speciesism.” He defines moral value by whether or not a creature possesses a “genetic basis for moral agency.”2 He describes moral agency as the capacity to act in light of moral reasons. This capacity is not a behavioral trait nor should we confuse it with rational agency — the ability to act intentionally. Possessing this capacity does not guarantee that an individual will choose to act morally all the time or at all. 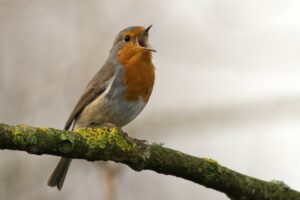 Utilitarian philosophers succeed in raising awareness of the need to treat all sentient beings well. While the Bible affirms the greater value of humans who are uniquely made in the image of God, the Bible also teaches that God values the sparrow. Matthew 10:29 informs us that God notices when a sparrow falls to the ground, with this event occurring only in concurrence with His will. As Christians, we need to respect all life as God’s creatures, treating them humanely. As Proverbs 12:10 states, “The righteous care for the needs of their animals.”

While Genesis 1:26 teaches that God gave mankind dominion over the rest of the animals, we must be careful to remember that humans have a stewardship role over creation (Genesis 2:15). We honor God, the Creator of both man and animals, when we properly care for His creation. Embracing the sanctity of human life need not devalue the worth of animals.

Pastors can help counter the influence of philosophical views of human worth that conflict with biblical teaching and diffuse misunderstandings regarding man’s dominion and Christian stewardship. The same Bible verses often used to bring spiritual comfort also teach us the value of life, the need for compassion, and the nature of our human existence.

How we measure human worth impacts our sensitivity to human rights, our health care policies, and our approach to medical research. By laying a firm theological foundation, pastors can equip parishioners to think carefully and Christianly about the important ethical issues our society is currently debating.