Mom Made It Easy. My mom was a missionary to China and Tibet. Part of her ministry there was to make it clear to my brother and me that we must obey God: do as He says, go where He leads, serve as He wills. One reason Mom could be so adamant, I think, is because Mom understood that obedience to God is a command, not an option. Mom taught us what she understood and made it easy for us to obey God.

Mom always said, and sang: “It pays to serve Jesus.” Material comforts and commodities were furthermost from her mind when she specified the word “pays.” Mom meant, and told us, that serving God ensured a fruitful and satisfying life. There would be no regret at the end. Mom said to me: “If ever you have to choose between obeying God and taking care of me, you obey God. He will take care of me.”

I’m sure Mom had no idea how God would test her commitment to that charge. The end of October I moved to Canada with my husband, a move that eventually took us to Africa and Asia. The first week in November my brother and his family left to raise support for their missionary service in Asia. The first week in December, five weeks after Mom sent both her children away to obey God’s call, Dad died suddenly.

Within six weeks, God called on Mom to say farewell to her entire immediate family. Mom set about raising her support and went to Taiwan, where she served for eleven years without a furlough. Fearing she might become a burden to the work, Mom returned to the States to retire, just a few weeks short of her seventy-fifth birthday.

Four years later Mom had a stroke. From her hospital bed she reached out and took my hand. “Mary, I don’t want to hurt your feelings,” she said, “but I really don’t need you here.” Mom had a scripture for every occasion. This time she quoted Psalm 73:25: “Whom have I in heaven but thee? and there is none upon earth that I desire beside thee.” Her eyes met mine. “That’s how I feel. I have God. You go back and take care of your husband and boys. God will take care of me.” God did take care of her, all the way home. 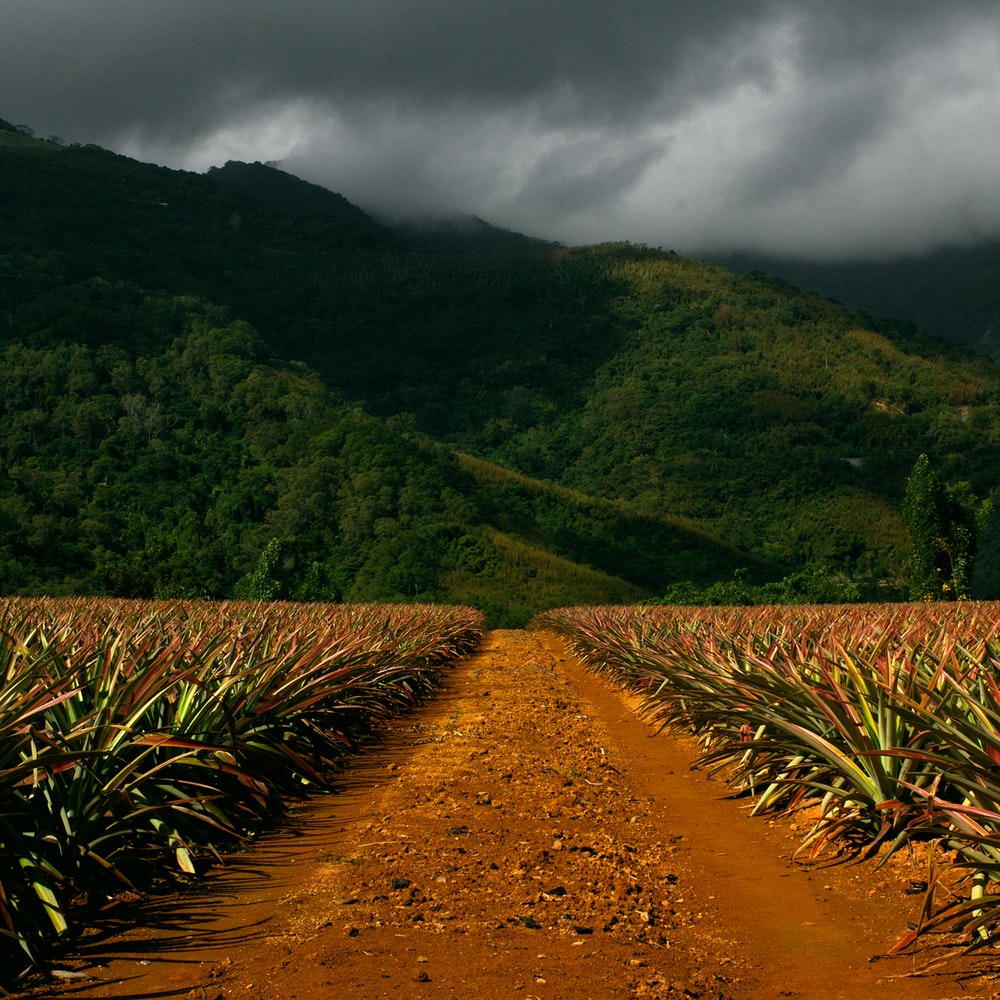 Although I never asked, God knew that in my heart I held the hope that when Mom set off on her final journey I could be with her to cheer her on. I was there. When I phoned David overseas to tell him Mom had gone, he told me his last memory of her: “Mom came to see us off this last time when we left for Taiwan. She walked with us toward the plane until she could come no farther. I looked back and she was standing in the corridor, smiling. Her hand was raised, as in a benediction.” God ordained our goings and comings, so to Mom they were a time for blessing.

One of Mom’s many friends said to me: “I asked your mother, ‘How can you let your son go back overseas? You are in your late seventies now and all alone.’ Your mother looked at me quite surprised, puzzled that such a question should even arise. She replied, simply: ‘But that is what I taught him.'”

Mom considered herself the King’s handmaiden. Serving Him is the highest privilege one could have. That’s what she taught us and what she proved by her living. That’s why she made it easy for us to obey God.

Mary Ann Hawkes was born to missionary parents on the northwest China and Tibetan border. During studies at Central Bible College in Springfield, Missouri, she met Paul Hawkes, a Welsh student from Canada. Following marriage, Mary Ann immigrated to Canada. Two years later Paul and Mary Ann went to Kenya as missionaries. The Hawkes also served the church in Asia, traveling from their base in Hong Kong. Mary Ann earned a master's degree in Commonwealth literature and taught at the University of Saskatchewan. Currently, Paul and Mary Ann teach at the Theological Centre for Asia in Singapore and travel in ministry throughout the region. Their sons, Mark and Paul, and their families live in western Canada.