He relocated to Pretoria where he started the All Nations Gospel Publishing, working from his house and using his garage for printing and Storage.

He was a very kind and godly man who cared about young people. As an eighteen year old I enrolled in the South African Air Force based in Pretoria, and met Br. Gschwend in 1954. He and his wife invited me to take Sunday dinner with them in their home. It was a happy and yet peaceful time. After dinner he showed me his printing press and the stacks of literature he had in his garage. I visited a couple of times with him that year, and always found a warm welcome and encouragement there. I still have a beautiful leather Book Mark he gave me, with the family name and All Nations Gospel Publishers logo on it, to remind me of him.

Brother Gschwend had a vision in which he saw a candle burning and a map of Africa above it. He saw the flame touch the map and the firel spread from the southern tip of Africa all the way up the continent, yet the map was not destroyed.

He believed that God was going to bring about a mighty revival throughout Africa through the fire of the Word of God, in the last days. He was doing all he knew to spread the message of the Gospel with his printing and tract distribution ministry.

In 2011 the Pew Trust sent researchers over to Africa to determine the impact of religion on the continent. They determined that this is currently the most religious nation on earth.

I returned to Pretoria in 1960 to start the Pretoria Assembly of God, now Park Street Cornerstone Assembly.

In those days we were just a few people meeting in a home for a month or two, and then we rented the South African Typists Union hall, near the museum in the central city area of Pretoria.

On Sunday mornings the attendance swiftly grew to about 60 people average.

It was then that I renewed my acquaintance with Brother J. R. Gschwend. He would drop in to fellowship with us if he was not preaching elsewhere.

It was our custom to open the service for those who felt they had something to share from the Word of God. One unforgettable Sunday Br. Gschwend got up and directed our attention to Matthew 5:1 where Jesus went up into a mountain and sat down. 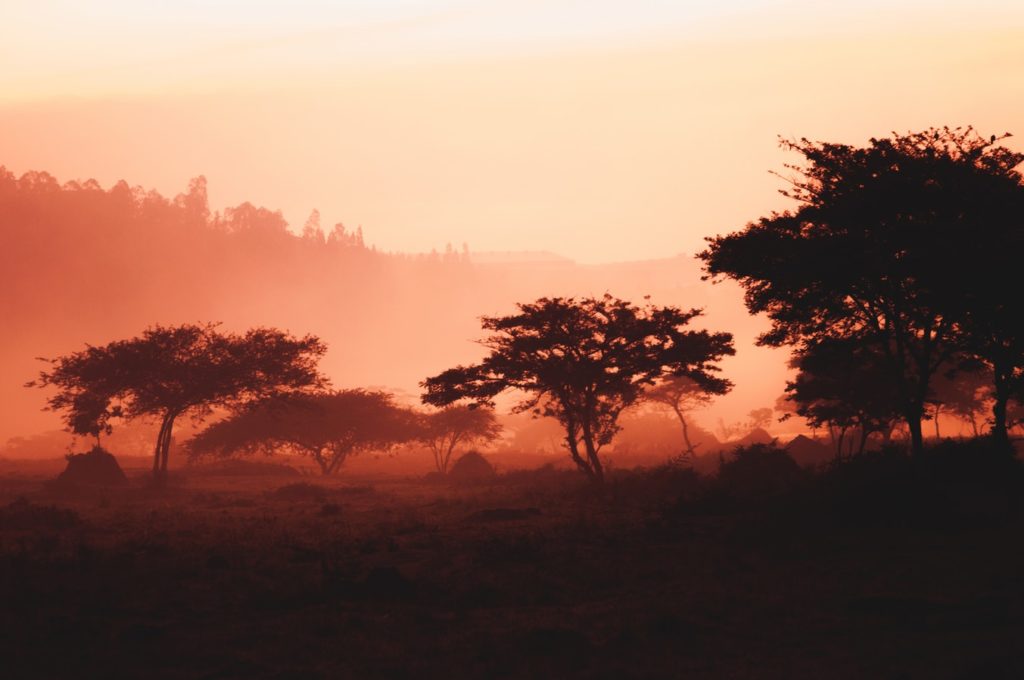 That was the totality of his message, short, to the point and unforgettable, as I still remember it clearly almost 50 years later.

Brother Gschwend raised children who went on to accomplish significant ministry in South Africa, following in the footsteps of their godly father.