During 1935 she studied at Rees Howells Bible School in Swansea Wales. She was sure the Lord wanted her in His work. One day while walking in the grounds of the school, Rees Howell’s son, who was then the Principal, called her over and asked if she had a call of God on her life.

“And where do you feel called to?” he asked.

“India” was her reply “I know God has called me to India.”

She was quite offended by his telling her this, and wrote home to her father, asking permission to leave the Bible School. Her father however insisted that she finish out her year there.

While there, she met Phillip Ray, a fellow student, they married, and within twelve months, they were called to South Africa. Phillip and Peggy first pastored the Brakpan Baptist Church, 30 miles east of Johannesburg. 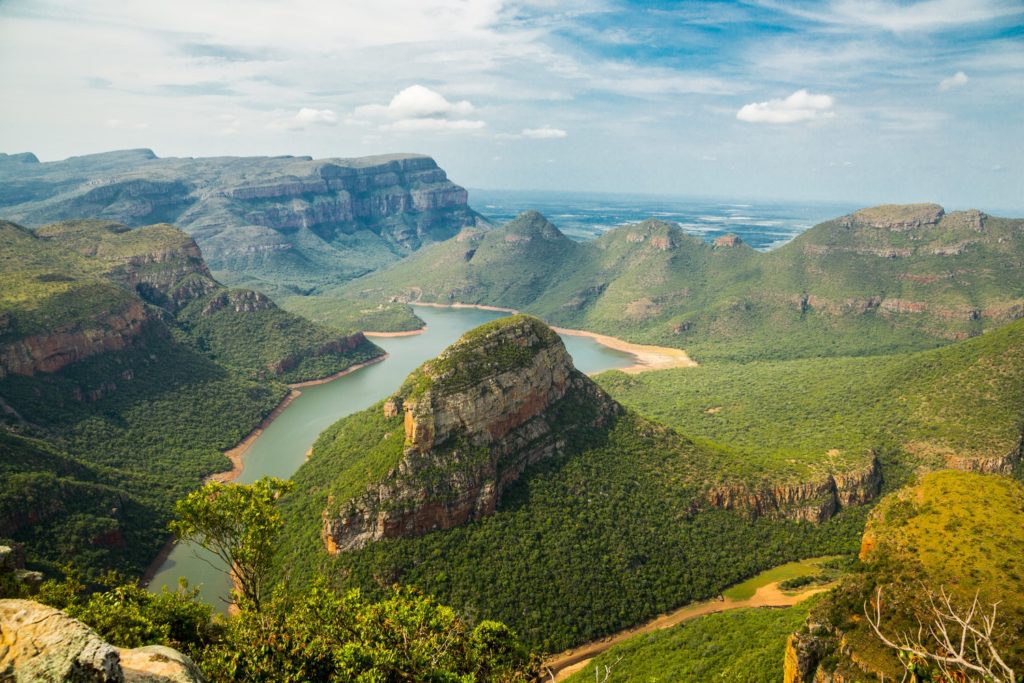 Some years later, the Rays’ moved to pastor the Observatory Baptist Church in Cape Town. The meetings were so fully attended, the Deacons would have to close the doors, as there was no more seating. They told late comers to “Please go to a church down the road – this place is full”.

While they were still in Cape Town, Edwin Orr and his wife came out to South Africa and brought with them a young woman evangelist, who was quite unknown at the time. They placed her in a Boarding House, but she took ill, and needed care. Her money was running out and she had to be nursed. At Edwin Orr’s request the Rays brought her to their home and Peggy nursed her. After two weeks, she was well again, but she stayed on with them for three months.

Phillip and Peggy found this guest unusual to say the least. She had no meetings except what Phillip could set up for her, and she lived by Faith. She had committed herself to support an Orphanage in North Africa. One day she asked Phillip to be ready to go to the Post Office and send some money for her. She said the Lord would send her the money by 10 pm that night, a Wednesday.

Phillip and Peggy had never heard of this kind of “living by faith”, and were quite skeptical about the whole matter. When it came time to go to meeting, she said she would stay home and wait for the money. At this point, the Rays were thinking she was not ‘all there’.

When they returned from the meeting, he asked if the Lord had sent the money. No, it had not yet come, but she was quite unperturbed and sat on until 10 pm when the doorbell rang. When Phillip went to answer it, there was a man on the cold windy doorstep in his shirtsleeves. “Is a Miss Ten Boom staying here?” he asked. No, thank you, he would not come in; he just handed an envelope to Rev. Ray, to give to Miss Ten Boom. The envelope contained the exact cash amount Corrie Ten Boom needed; including the correct Postage required to send it to North Africa.

Phillip and Peggy got down on their knees in their bedroom that night and repented before the Lord of their misjudgment of her. Corrie Ten Boom was a ‘Strong Natural Leader’, and had been 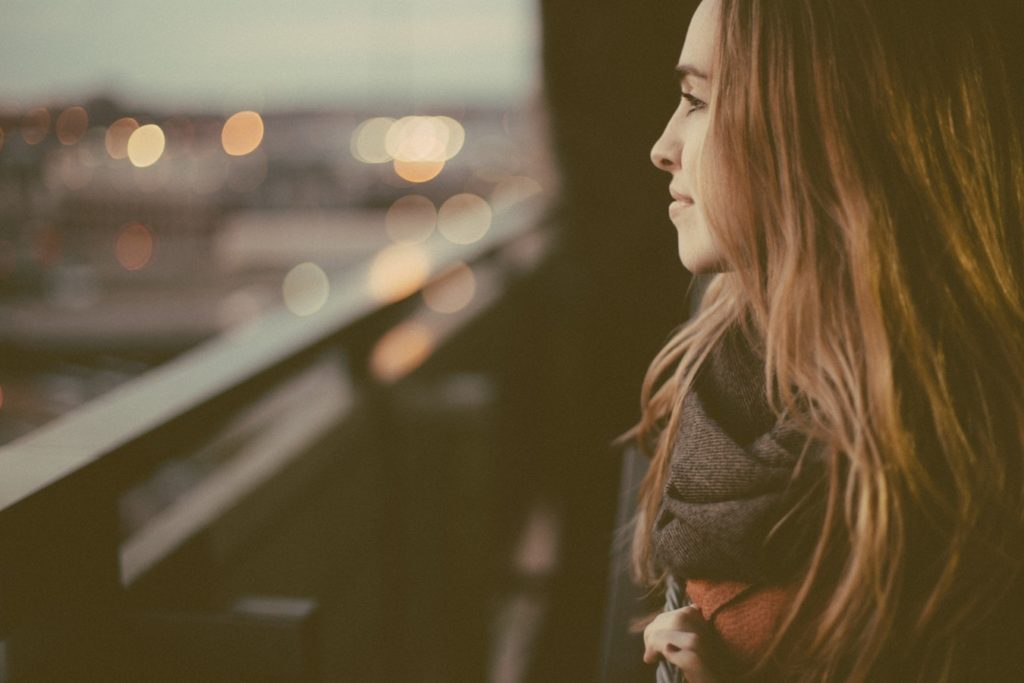 conducting a daily Bible Study every day in the Rays home, insisting they attend. Whatever duties they had, were to be laid aside for that time! She tended to order the housemaid around, and the Rays had found her very hard to live with until they understood the anointing on her life. It was only in later years that she was better known through the publication of her book, ‘The Hiding Place’, and later the film that touched so many lives.

Peggy related the above account to me personally, during a visit I made with her in February 2002. She said after that they began to live by faith, and their ministry blossemed into International proportions.

Nearly 90, she was still leading two vibrant Ladies Bible Study groups every week in Hacienda Heights, California. Peggy Ray passed away in 2008. As the Pastor’s wife in Brakpan, she led Rowena, then eight years old, to Jesus. Rowena and the author married and kept in touch with the Rays up until Peggy’s death.