Have you ever felt like God was planning your life behind your back?

That’s exactly how I (Angela Howard) felt as I sat in a Sunday morning service this past November listening to missionary John Taylor speak. While watching a video of John and Korie’s work in Surabaya, Indonesia I had the unmistakable sense that I would soon be seeing it first-hand. How or why I had no idea.

When the service ended Korie approached me and asked me how I was doing and mentioned that she had been reading my blog. I could hardly believe it! We talked about our families and out of nowhere I said, “Do you know the story of Michael and I and our discovery that he has bipolar disorder?” This isn’t my usual conversation starter. In fact, I rarely bring this up. But it was almost as if it fell right out of my mouth.

Korie’s eyes watered. She said that there are women in her church struggling in their marriages and also those who have husbands with bipolar disorder. “Would you ever consider coming to Indonesia and speaking for a women’s conference? We’ve never done an event like this before but have been praying about who to ask and would love for you to come.”

It was my turn to cry. How could I say no? I knew God had prepared the way. 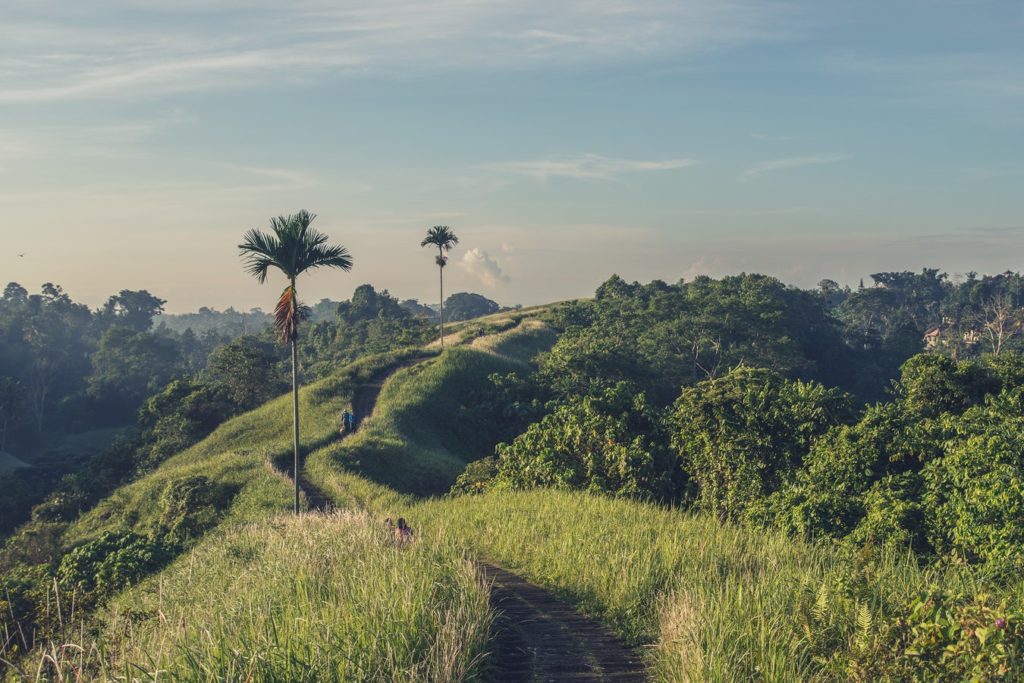 The following week, while talking with Korie about the details, I asked what she thought about having my dear friend and fellow minister Angela Craig come and speak at the conference. Little did I know that she had spoken with Angela earlier that week and had secretly wanted to ask her to come but was afraid and felt shy. Korie was beyond excited!

The beautiful story of Angela’s recovery from a traumatic brain injury comes at the perfect time for the church in Surabaya. Their own Executive Pastor Poedji has suffered through a terrible car accident and spent a month in a coma. While he is facing a daunting journey of reclaiming his former abilities we are thrilled that Angela will be able to encourage both his family and church during this pivotal time.

We all live to the glory of God and know that ultimately His grace and mercy will be evident through this struggle. We can’t help but think of Jesus’ words in the Gospel of John:

“This happened so that the works of God might be displayed in him.” (John 9:3 NIV)

While in Indonesia, Angela and I will be providing leadership training, speaking for the conference, as well as speaking for the Sunday morning and evening services. We are so excited to see how the Lord has put all of this together and are confident that He will provide the finances to cover the airfare needed. We are investing in the women who will be coming from Surabaya, Jakarta and surrounding areas to seek God and learn more about training up leaders to serve Him. We hope that you will invest with us—through prayer—as we prepare and go.

How has God interrupted your life with an unexpected plan? What was your response?

If you would like to donate toward our trip you can send donations to: Northwest Ministry Network c/o Angela Craig 35131 SE Douglas St. Suite 200 Snoqualmie, WA 98065