Some people may consider the misfortunes of the homeless, the poor and the addicted, as the consequences of their own choices.

Others are far too noble and righteous to help a fellow human on the street holding a sign that says, “I’m hungry, please help.” They refuse to give even one dollar, because the person in need might spend the money on drugs or alcohol. This explanation serves only as a salve for their seared conscience.

Many years ago, I was a hopeless heroin addict. One Sunday morning, I was sitting with a friend at a McDonalds off the freeway in Albuquerque, New Mexico. We were lacking twenty dollars to purchase a gram of heroin that would keep us from experiencing painful opiate withdrawals for a few hours. At that moment, a man walked up and handed me a twenty-dollar bill and said, “I just got out of church and God told me to give this to you. Don’t give up on your dreams.” I began to weep for the first time in years. My life did not change immediately and the money was indeed 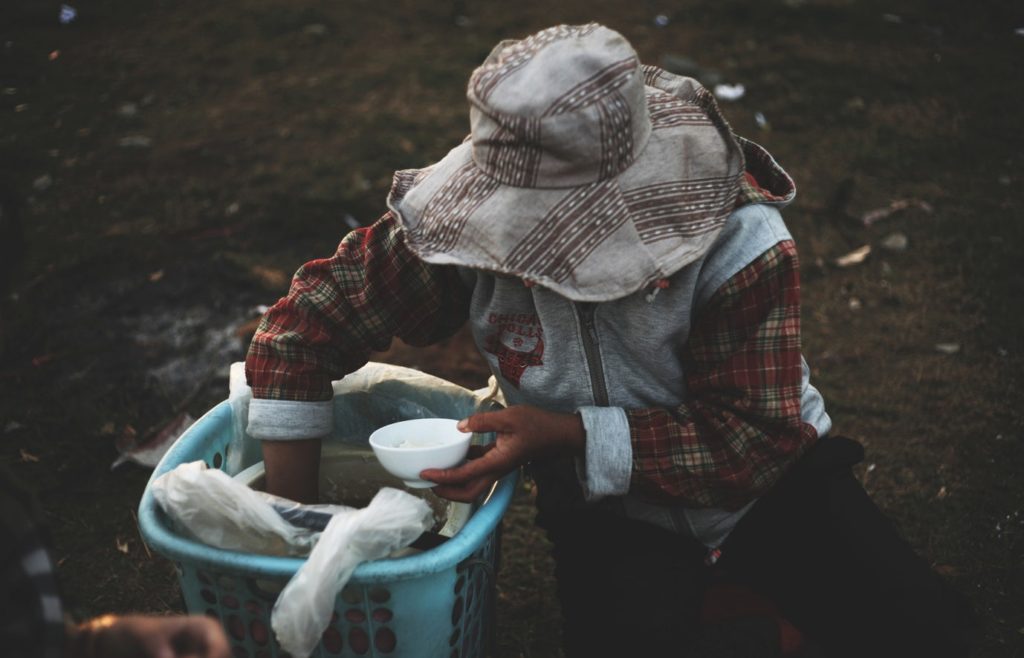 spent on drugs. However, this one single act of kindness resonated with me for years. Although, I was a hopeless junkie and criminal, God sent someone to let me know that He was still alive and He cared for me.

The term “social justice” is a buzzword that carries the connotation of political activism. To others it implies a social gospel that ignores the eternal realities while focusing on the temporal. Justice was a central theme of the Old Testament prophets and the life and teaching of the Lord Jesus Christ. When Jesus was asked, what is the greatest commandment he responded, “You shall love the Lord your God with all your heart… And the second is like it: You shall love your neighbor as yourself” (Mathew 22:37-39 [English Standard Version]). The parable of the Good Samaritan defines a neighbor as anyone who is in need. Jesus was often moved with compassion and healed the sick and even fed the hungry. Jesus said that when one feeds the hungry, clothes the naked, cares for the sick and visits the prisoners, they are doing it unto Him. Therefore, justice for the least of these (the poor and powerless) must be a priority for Christians today. It is not a matter of choosing between the gospel message or social justice but living both. John Wesley and William Booth were Christian leaders who integrated justice and evangelism.

A LESSON FROM HISTORY: JOHN WESLEY

John Wesley was born near London in the early eighteenth century. He graduated from Oxford with his master’s degree when he was twenty-one. He then spent two and one-half years assisting his father, who was a preacher in his home town of Epworth. In 1728, John became an ordained minister of the Church of England. The following year he went on a missionary journey to take the Gospel to the Native-Americans of Georgia in the United States. On the journey, he was amazed at the peace of the Moravians on the ship when a mighty storm threatened them. They sang songs and worshiped the Lord during a life-threatening situation. John realized that although intellectually he accepted the doctrine of justification by faith, it had not become to him an experiential fact. 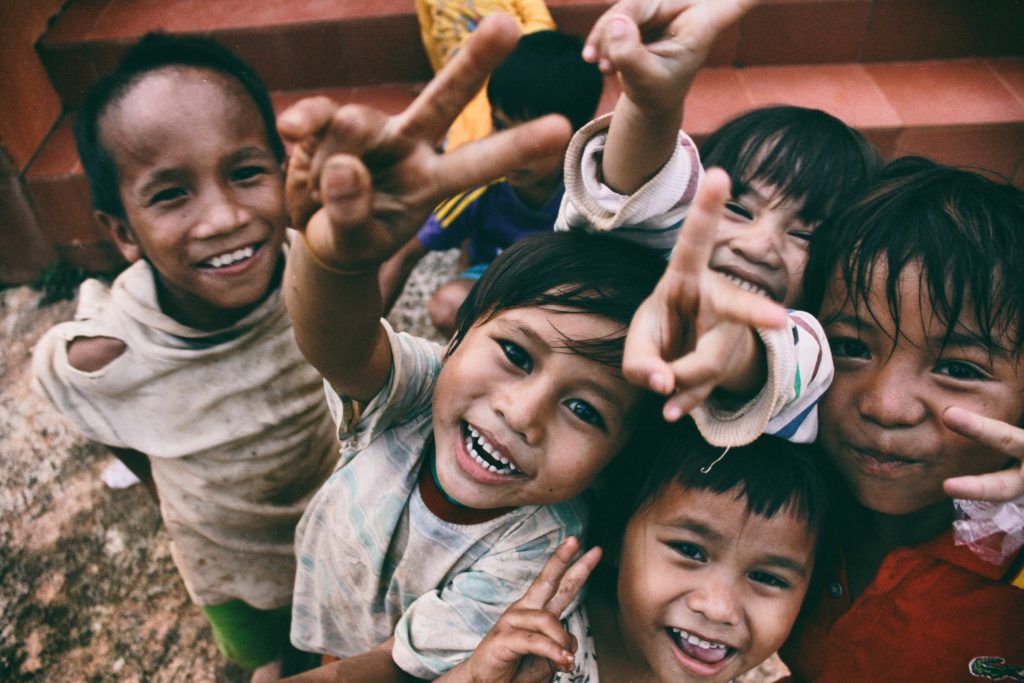 In 1738 at thirty-five years of age he was finally converted at a Moravian meeting at Aldersgate Street in London. After his personal salvation experience, he became a powerful tool in the hands of the Lord. He wanted to take the message to the people and so began speaking at open air meetings. At times, there were ten to thirty thousand people waiting to hear him speak and thousands were converted.

At the same time, Wesley was involved in the social issues of his day. During his early days at Oxford, he took courses on medicine. He then spent his free time working with the poor and providing basic medical aid. Wesley and his Methodists raised money to feed and clothe the poor. They also helped the poor find jobs and provided interest free loans. In 1774, Wesley wrote Thoughts upon Slavery, presenting a case for abolition. His opposition to slavery had a profound influence on William Wilberforce, an English politician who later became the leader of the movement that ended slavery in England. At a time when the poor were despised and slavery the norm, Wesley took an unpopular stand on these social issues. Furthermore, he was an advocate for prison reform. In eighteenth century England, the religious establishments were not promoting social justice, equality or compassion. Wesley spearheaded a movement to reach out to the “least of these”. Many historians give Wesley and the Methodists credit for England avoiding a bloody revolution as in France. Wesley once stated that there is no holiness but social holiness. Christ-followers today must not only proclaim the good news but be the good news to our neighbors in this global village.

A LESSON FROM HISTORY: WILLIAM BOOTH

William Booth was born on April 10 1829 in Nottingham, England. He lost his father when he was fourteen years old. The following year he met the Lord at a little Methodist chapel. Shortly afterwards he began preaching on the street and holding cottage meetings for “street people”. For several years, he worked all day to make a living and then stayed out until midnight visiting the poor and doing evangelistic work. During this time, he met his wife Catherine, who became his co-laborer in ministry. From 1850 to 1861 he was an ordained Methodist minister. In 1861 he left the Methodists and launched into evangelistic work, trusting the Lord to provide their support. In 1865 William and Catherine began preaching and ministering in one of the poorest slums of East London, the Whitechapel neighborhood. Booth’s followers were converted but were not accepted in the churches because of their former lives. However, Booth gave them spiritual and practical direction and put them to work to save others who were in the same place they had been. They too preached and sang in the slums. In 1867, Booth had ten volunteers. Within three years, the Salvation Army was birthed and by 1874 there were one thousand volunteers and forty-two evangelists. 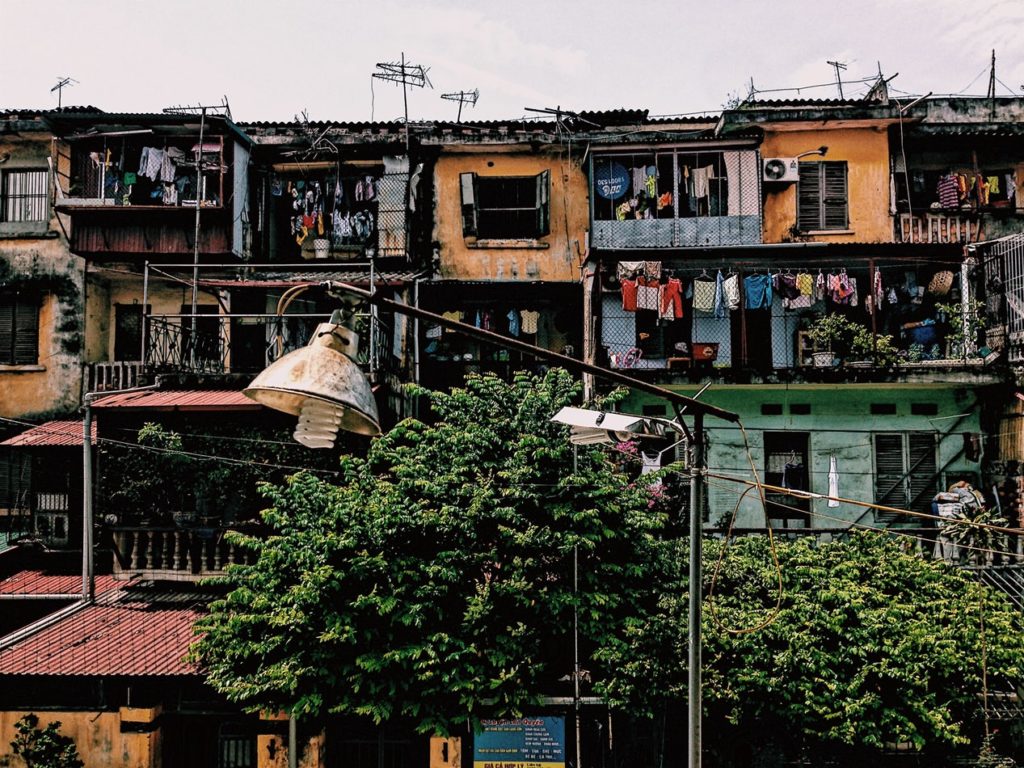 William Booth was passionate about reaching the “down and outs”; the marginalized of society. One Sunday night as he walked home with his twelve-year-old son, Booth pushed open the door of a drinking saloon. He took his son in to behold a decadent scene. He looked at his son and said, “These are our people; these are the people I want you to live your life for and bring to Christ”. Booth fought to overcome material as well as spiritual poverty. In 1890 his passion for justice and evangelism was laid out in his book, In Darkest England and the Way Out. In this book, he states:

While women weep, as they do now,

While little children go hungry, as they do now,

While men go to prison, in and out, as they do now,

While there is a drunkard left,

While there is a poor lost girl upon the streets,

While there remains one dark soul without the light of God

May this generation of Christians follow the examples of Booth, Wesley and the Lord Jesus as we enter this dark and fallen world to set the captives free from spiritual and physical poverty.

John Alarid is the lead pastor of CityReach Church in Springfield, Missouri and Midwest Regional Church Planting Director for CityReach Network. He is also the area director and a keynote speaker for Prison Fellowship Ministries. You can write to him at jalarid@cityreachnetwork.org.