I had just finished my service in the South African Air Force when I heard the news of the death of Nate Saint and Jim Elliot in Ecuador. Using the Mission Aviation Fellowship plane, they with two more missionaries were trying to establish friendly relations with the Huaoroni (“Auca”) Indians who were considered very dangerous.

My Air Force Chaplain was the father of one of the founders of British M.A.F. and I had become interested in the idea of reaching unreached people with the message of Jesus using Aviation Technology. Nate, Jim and the others knew what they were risking, but had taken Jesus words in Matthew 16:25 literally. Jim Elliot summarized what Jesus said in his journal dated Oct. 28, 1949, about six years before his death, saying:

“He is no fool who gives what he cannot keep, to gain that which he cannot lose.”

This truth so impacted me, that I have invested the rest of my life in reaching people for Jesus.

The three things that motivated me were, firstly, Jesus saying ‘follow me’. This was a command, an imperative in the Greek. Secondly there is no higher calling in life than to show others the way to peace with God and lastly, as Matthew Henry put it so well, “The loss of other comforts for Christ, may possibly be made up in this world (Mark 10:30); but the loss of life cannot.” 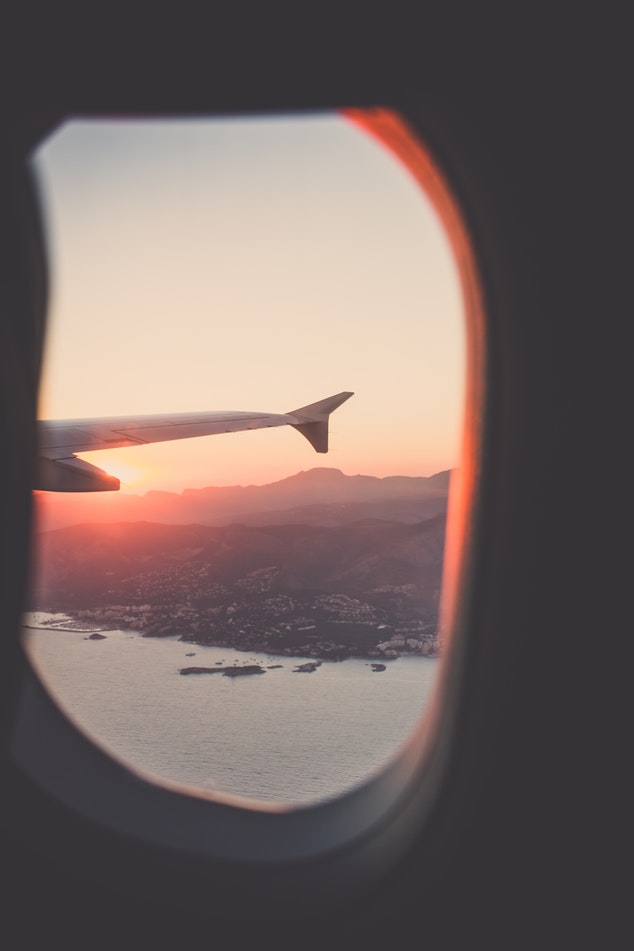 Every promise that God makes in the Scriptures, to the best of my knowledge, has conditions attached. Jesus made it clear that He was seeking followers who would do whatever He asked of them. Our following Him is to do what He needs done, to go where He sends us, and to believe that at all times He has our best interests at heart. Hebrews 11:13 speaks of those who died in faith, not having received the promises, but having seen them afar off… then in verse 16 we are told that God ‘hath prepared for them a city’.

The Heavenly City is going to be a reality when Jesus returns, and those who were really followers of Jesus will have a place in it. I for one am investing for Eternity.
Will you accept the conditions of discipleship? You may lose something now, but you will gain much more in the future. A.W. Tozer said: “Among the plastic saints of our times, Jesus has to do all the dying, and all we want to hear is another sermon about his dying.”

Prayer: “Jesus, help me to make you look good in this world, by my obedience to you, and by the way I live out my life for you. Amen.”