Sonya Botha was not only a single girl, she was a singular girl. With a strong sense of the call of God on her life she entered Bible College in South Africa in 1958. She was sure the Lord was calling her to become a missionary to China. She studied hard and excelled in her work.

Every week she would take her bible and story board and walk out of the college grounds to minister to the black children in a nearby township. When others asked her why why she bothered to talk to them since she was called to China, she only replied, “I’m not in China yet!”

After Graduation, Sonya applied to every missionary society she could find that had work in China. She travelled to England in an attempt to interview mission leaders and plead her cause and calling to China. Everywhere she went she was told, “The doors to China are closed, we cannot get missionaries into that land. You must have been mistaken in your calling, God knows we cannot send missionaries to China”.

When her last possible lead was exhausted, she returned to her London hotel, and knelt and prayed, committing herself completely to the Lord, whom she loved and wished to serve. That night she had a dream. It was vivid, and she woke up with the dream clear in her mind. She had seen a throng of Chinese people all beckoning to her to come to them.

As she looked in her dream, the background became clearer behind those dear Chinese people. What she then noticed was the map of Africa! It seemed perplexing to her: she went back to sleep, but the dream occurred three times that night.

The next day she went to the Public Library, and researched the presence of Chinese people in Africa. She was amazed to discover that the largest concentration of Chinese people in Africa, lived in Johannesburg, South Africa, not more than 30 miles from the Bible College she had attended. She walked over to the Steamship Company Office and booked a berth back to South Africa. 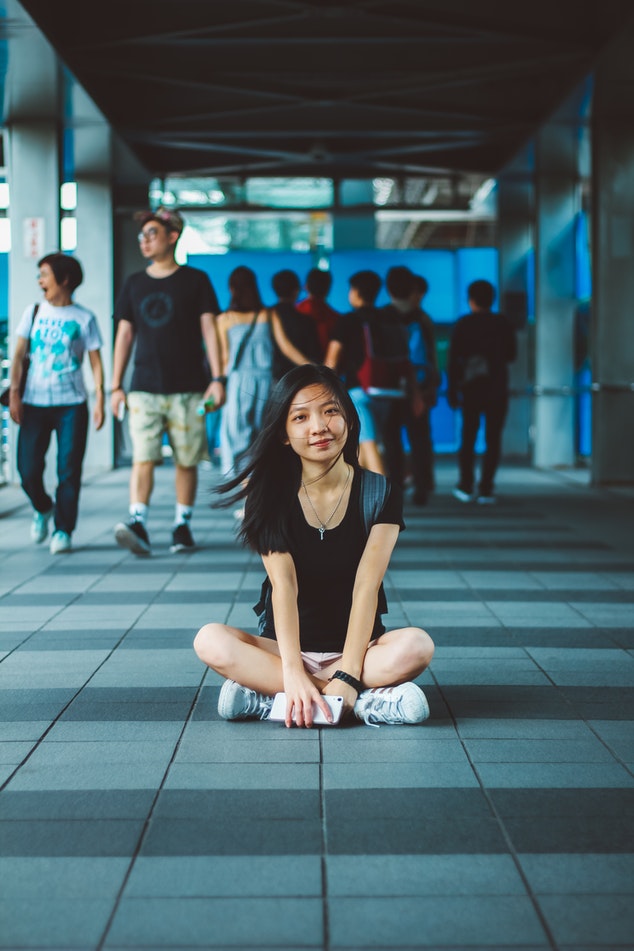 The Chinese population in Johannesburg consisted largely of wealthy business people, desperately in need of a preschool for their children. Sonya, speaking the Mandarin language, opened her Chinese Preschool and soon had all she could cope with. The little ones were loved on, taught songs about Jesus, and heard stories of God’s love for them.

It was not long before the parents began to ask questions. Patiently, Sonya shared the Gospel with the parents.

While in England, Sonya had become friends with Eunice Hawksley, who felt called to be a missionary. She joined Sonya in South Africa to help with the Pre-School and the growing Church. Those two girls were used of God to reach the Chinese people in Johannesburg, and a substantial congregation was the fruit of their untiring labors.

Has God been nudging you to do what seems impossible? If you are willing to extend your boundaries and trust God with the outcome, He will show you the way to do this; even when others tell you it cannot be done!