In the early 1970s Herman Riffle was a missionary radio pastor in Ecuador.

He worked for H.C.J.B. a Christian radio station. He learned to listen for God’s voice, and God told him that he would use him to minister to missionaries around the world. He agreed on condition 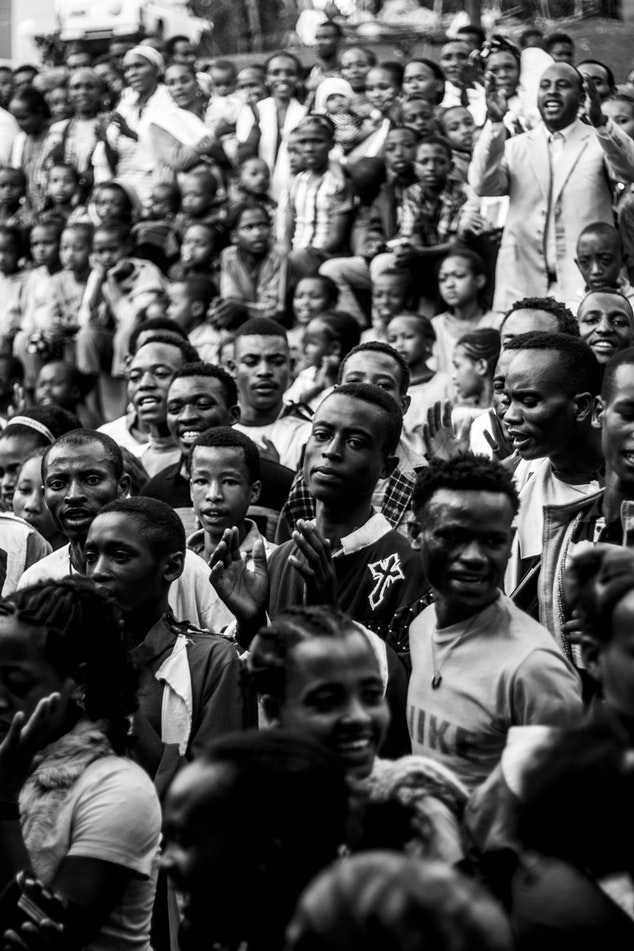 that every time God sent him God would first finance the trip, and God did.

Jim Cole-Rous, a missionary pilot, met Herman Riffle when he arrived in Kinshasa in 1973 and ministered to the International Church there. He spoke about listening to God, about dreams, and about how God could take your dreams and do miracles in your life. He said the Bible is largely an account of Dreams and Visions that men had from God!

In that audience was Dr. Dan Fountain, a missionary from the interior of the Congo based at a Baptist Mission station and a Hospital at Vanga. He and his wife Miriam had been working there for years, with very little evangelistic result. They were seriously considering giving up their work there. As a last resort they decided to invite Herman Riffle to minister to the staff and the evangelists there before they gave up entirely.

The Holy Spirit at Work

When Herman began to minister to the African preachers and evangelists at Vanga, He noticed that many of them had various diseases so he invited them to come forward for prayer for healing. He prayed for each one individually, laying hands on each sick person and asking for Jesus to heal them. The next day they returned rejoicing in the fact that they were all miraculously healed. They asked him if they had authority to do this in their ministry. He referred them to the words of Jesus that they were to lay hands on the sick and they would recover. Without question those African preachers went out and did exactly that.

In November 1973 Jim Cole-Rous was on his way to Kinshasa in preparation to leaving Zaire for another mission field. He landed the plane at Vanga for a farewell visit with the Dan and Miriam Fountain. Miriam told Jim the end of this story on their last trip into that mission station before leaving the Congo.

The Voice of God

Signs and wonders followed the preaching of the Word by those evangelists in the surrounding villages and thousands of people found Christ. Within six months 160,000 converts were added to the church in that district. The new believers gathered on the banks of the Kasai river and testified to their new found faith. The people tossed their expensive ‘Jujus’ in the river because they no longer needed protection from evil spirits since they had found Jesus. This is what can happen when just one person like Herman Riffle begins to listen for the voice of God.

What has God in store for you? Are you ready to start the adventure that begins with Listening for God’s Voice? It is the power of the Holy Spirit that makes evangelism effective. It did so in the book of Acts, and still does so in this day and age when you follow the leading and direction of God in your work.